What is 'Sparring' in Dogfighting?

If you are reading this article, hopefully it is because you want to have awareness about some of the horrible practices bound up in dogfighting and not because you are interested in becoming involved yourself. Dogfighting is as inhumane as it is illegal and is run by an invisible community which profits on the suffering of innocent animals, often bred for the sole purpose of fighting to the death.

If you want to get informed, AnimalWised.com will explain what 'sparring' is in dogfighting through details and pictures to tell you why it's so important to raise public awareness about these terrible crimes which take place.

You may also be interested in: The Dark Side of Bird Trapping in Spain

Dogfighting has been carried out in different cultures and populations for centuries; a macabre tradition that still takes place illegally in countries across the world. The battle against dogfighting is often an uphill struggle and can seem endless.

In order to take part in a dogfight, it's essential to mentally and physically train your dog so that it toughens up and exhibits the required attitude. This training is notable for incorporating beatings, emotional stress and even drugs. It is a horrible education which no dog should have to go through.

Obviously this entire process has an economic purpose, which is why it's not ideal for the law-breakers who carry out this practice to hurt the dogs too much - this is where sparring comes into play:

Sparring consists of using a dog as practice for a fighter dog.

Many of the dogs used in sparring are stolen from dog kennels and shelters or even from the same street. This is why police place such emphasis on the importance of not allowing our pet to be unattended in public.

The consequences of a sparring dog can be really scary and tough to take, and they often die as a result. Below we've shared a photograph of Pit, a dog that was used in sparring and was later adopted. The image shows its subsequent recovery, but you can see the marks and wounds which were obviously very painful. According to its owners "Pit is a terrific dog that behaves really well" and shows that rehabilitation is possible.

What I Can Do to Combat Sparring

Undoubtedly, the best option to try and prevent sparring is to go to professionals such as your local police. Dogfights are usually held in premises or industrial warehouses on the outskirts of town, and even in wasteland areas, where meets are held on weekends and national holidays.

If you see a dog that is injured or behaves suspiciously, get in contact with the authorities as soon as possible and try not to intervene yourself. The organizers of these fights are often linked to criminal activities and they might protect their organization by perpetrating violence against you.

With vigilance and care for our canine companions, it is possible to live in a world free of dogfighting.

If you want to find out more about behavioral issues a dog can face, read the following articles:

If you want to read similar articles to What is 'Sparring' in Dogfighting?, we recommend you visit our Facts about the animal kingdom category.

Are Rottweilers Dangerous Dogs?
What is a Naga in Hinduism?
What is Splooting?
What Is the Strongest Animal in the World?
Related categories
Endangered animals
Most read
1.
What Animal am I According to my Zodiac Sign?
2.
10 Most Beautiful Animals in the World
3.
What Does It Mean When a Cat Shows Up at My Door
4.
The 10 Most Solitary Animals in the World
5.
Animals With Scales - Full List
6.
Why do Dogs Get Stuck when Mating?
7.
My Female Dog In Heat Won’t Accept A Male - Causes
8.
How Many Types of Lions Are There?
What Is the Largest Fish in the Ocean?
What Is A Rhea Bird?
What is the Most Venomous Spider in the World
What is an Elephant's Lifespan?
What is the Smallest Bird in the World? - With Pictures
What is Equine Assisted Therapy?
What Breed Is a Tortoiseshell Cat?
What Is an Endemic Species?

1 comment
andrew steinberg
03/02/2019
There is a thing they call testing to see if a dog is a curr, A dog that refuses to fight, is eliminated for any breeding, He is not game, he doesnt have the inbredd gameness in his work of fighting, some say curs will become man biters, but sparring at this level, is ridiculous. Some old books on Pit bull keeps,( how they are kept outside on chain and the work outs the require. These books tell that there is a ref and if a dog is loosing the ref calls it off. That is romanticizing BS. Stratton, one of the oldest has been found to try to make this sport humane while the greatest pit bull knowledgeable people is a woman Diane Jessup who agrees with very little Stratton say's, if these rules were really used the dog fighting would and could not go to a dog till death. But with the money and gambling that won't happen. Bulls are so strong and game they will fight even with a broke leg, freakin, shame , there are bulls out there with great dogs in the pedigree, and testing a dog if need be can be done without more than a scratch, they just if needed, to look to see it has game, but i love the breed, more than any, especially game dogs, you couldnt get a dog that loves to cuddle like a 40 to 50 lb. pit, you just have to be an ambassador to the breed and if you know nothing of real training you will not get it on your own, techniques hof training has gotten so humane wereas old school was all about correcting with no positive reinforcement, always keep dog in a win situation, if he is not sitting right away do not keep saying it you physically say it as you press his hind to sit and 2 pats and good boy, is more than enough, over praise can make the dog silly during serious training, it is done for the well being of the dog

We would strongly disagree and say that there is no ‘humane’ way to fight Pit Bulls. Encouraging fighting behavior will only lead to problems for both the dog, other animals and people. The injuries alone are enough to warrant the banning of this cruel and unnecessary practice.
What is 'Sparring' in Dogfighting? 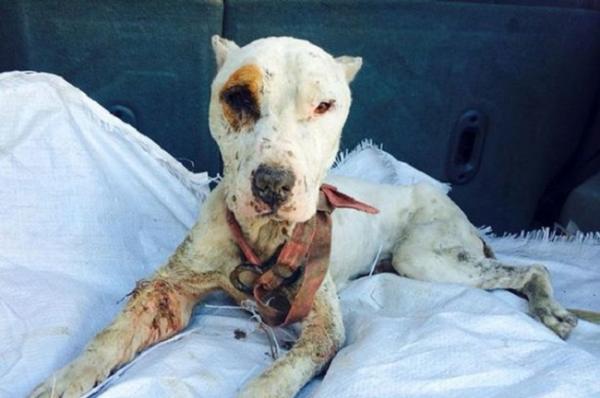 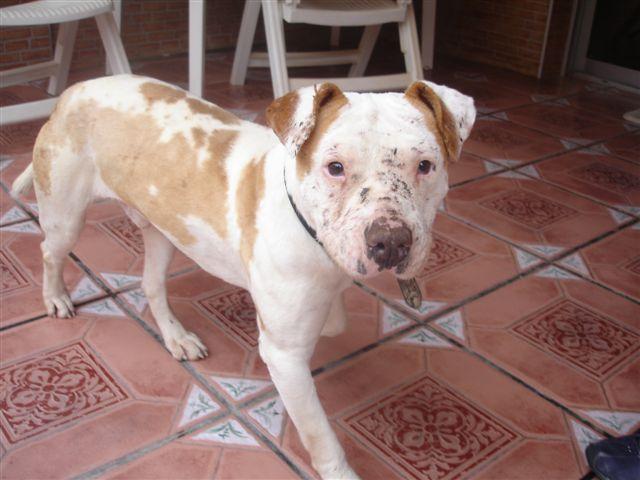 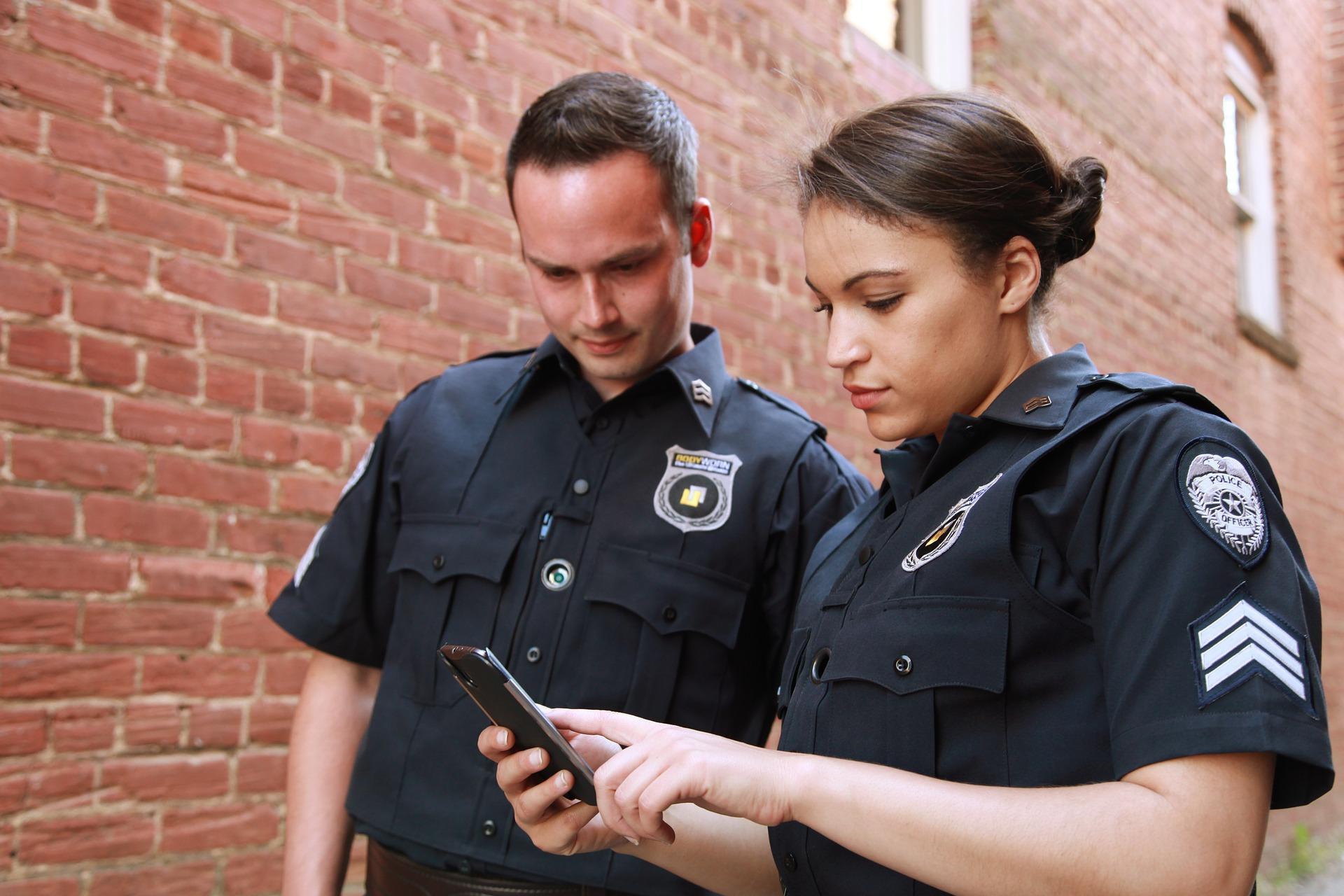 1 of 3
What is 'Sparring' in Dogfighting?
Back to top