What is Tihar Festival and How is it Celebrated?

In Nepal and some states of India including Assam, Sikkim and West Bengal, the festival of Diwali is celebrated as Tihar. Diwali is an official and important holiday in many countries with Hindu populations, as it celebrates the triumph of light, good and knowledge over all evils and marks the turn of the year in the Nepali lunar calendar, Nepal Sambat.

Tihar, also called Swanti, is celebrated in the fall, although the exact date depends on the year. It lasts five days, and it is very important for us at AnimalWised because it also celebrates animals and the good they do for humans. Read on to discover what is Tihar festival and how is it celebrated.

You may also be interested in: What is Mattu Pongal and Where is it Celebrated?
Contents

What does the festival of Tihar celebrate?

Both Tihar and Diwali are known as "the festival of lights", as they are celebrated with lit lanterns called diyas which are placed inside and outside homes and there are firework shows.

Diwali is a time of renovation and prayer, so people clean up their homes and meet their families for feasts, gifts and prayers, although the exact rituals depend on the region. The lights represent the victory of knowledge and hope over ignorance and despair, and therefore of good over evil.

In Nepal, Tihar marks the end of the national lunar calendar, so the renovations are especially important. This feeling of renewal applies to different things, from one's health to business and wealth. However, most people celebrate the new year in April with the festival of Vaisakhi, as is done in the Punjab.

The five days of Tihar or Swanti

In Nepal, Tihar is a five-day festival. Every day includes different rituals and celebrations:

During Tihar, it is tradition for people to visit their neighbors, sing and dance seasonal songs like Bhailo (for girls) and Deusi Re (for boys), and give blessings and money or gifts to charity.

How are animals celebrated during Tahir?

As we have said, Tihar celebrates crows, dogs, cows and oxen and their relationship with humans.

If you want to read similar articles to What is Tihar Festival and How is it Celebrated?, we recommend you visit our Facts about the animal kingdom category.

Why is Hanuman a Monkey?
What is a Naga in Hinduism?
What is Jallikattu and Where is it Held?
What is Groundhog Day? Meaning and History
Related categories
Endangered animals
Most read
1.
What Animal am I According to my Zodiac Sign?
2.
10 Most Beautiful Animals in the World
3.
What Does It Mean When a Cat Shows Up at My Door
4.
The 10 Most Solitary Animals in the World
5.
Top 10 Smells Dogs Hate
6.
How Many Types of Lions Are There?
7.
Why do Dogs Get Stuck when Mating?
8.
My Female Dog In Heat Won’t Accept A Male - Causes
Yulin: the Dog Meat Festival in China
What is the Story of the Kamadhenu Cow?
How to Celebrate Your Dog's Birthday
My Cat Is Eating Flies - Is It OK?
Why Is My Dog Leaning on Me? - Is It OK?
What is Splooting?
What is the Difference Between Rabbits and Hares?
What Is an Invasive Species? - Definition and Examples

1 comment
Satish
28/10/2018
Tihar is one of the biggest and five days festival which is not long after Dashain festival.

What is Tihar Festival and How is it Celebrated? 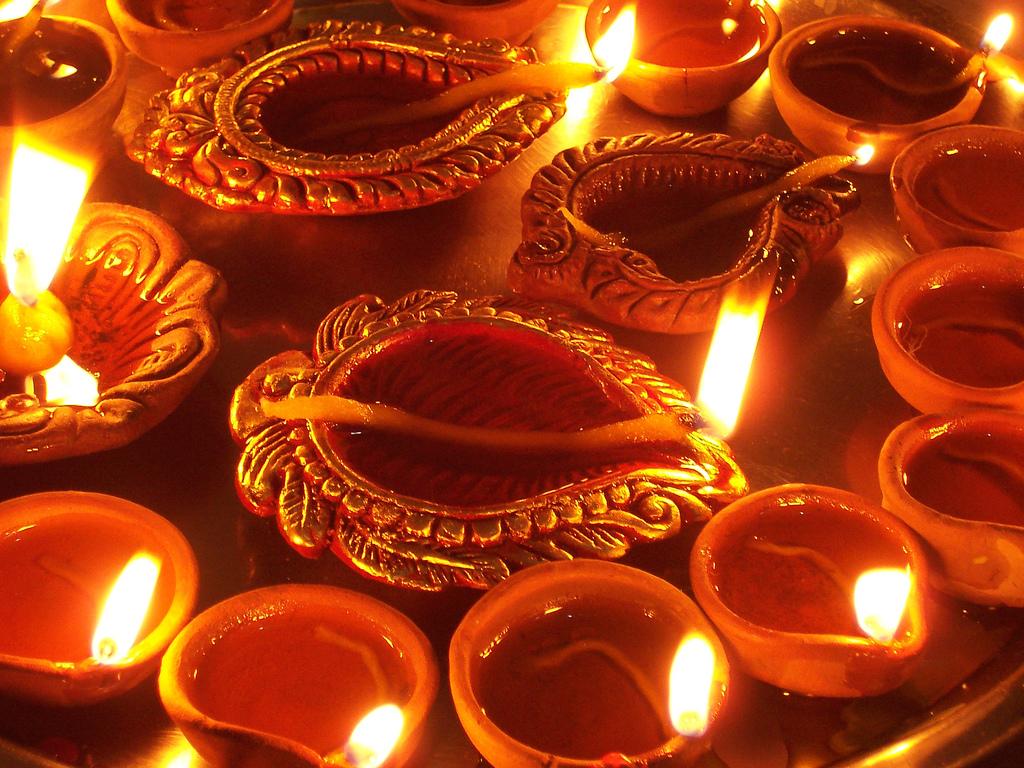 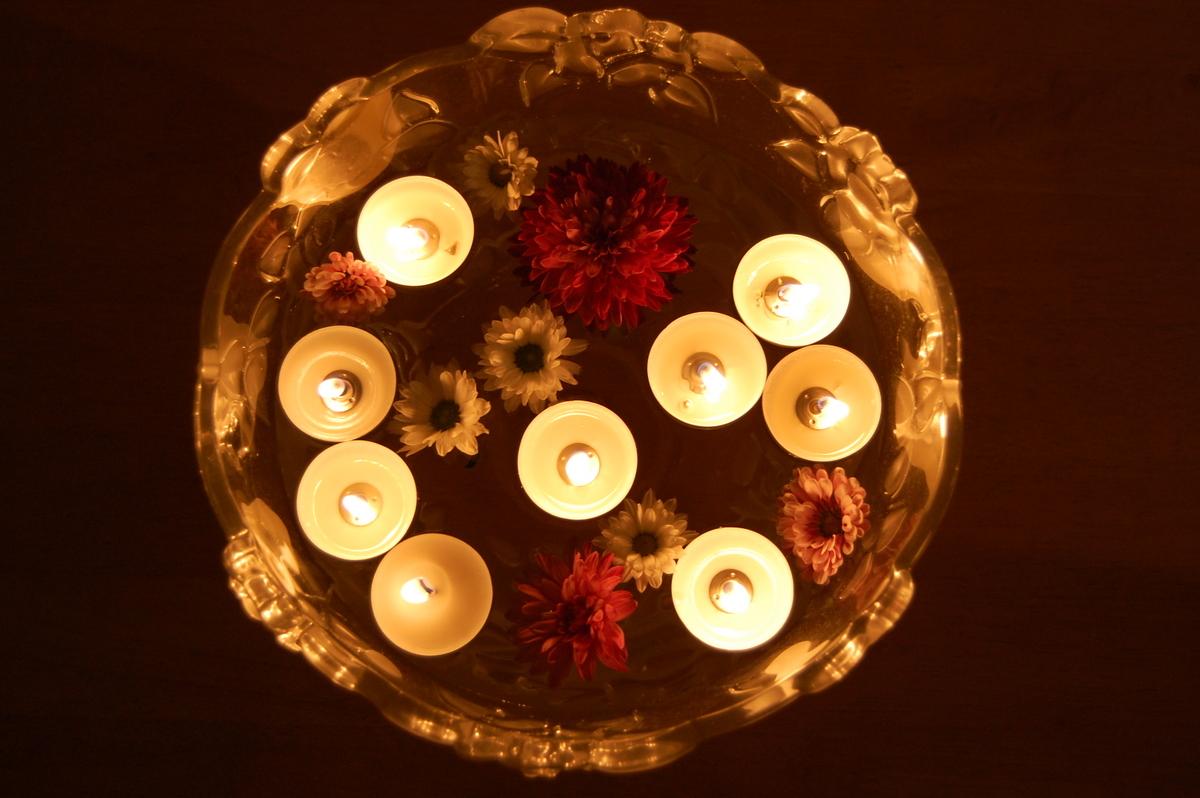 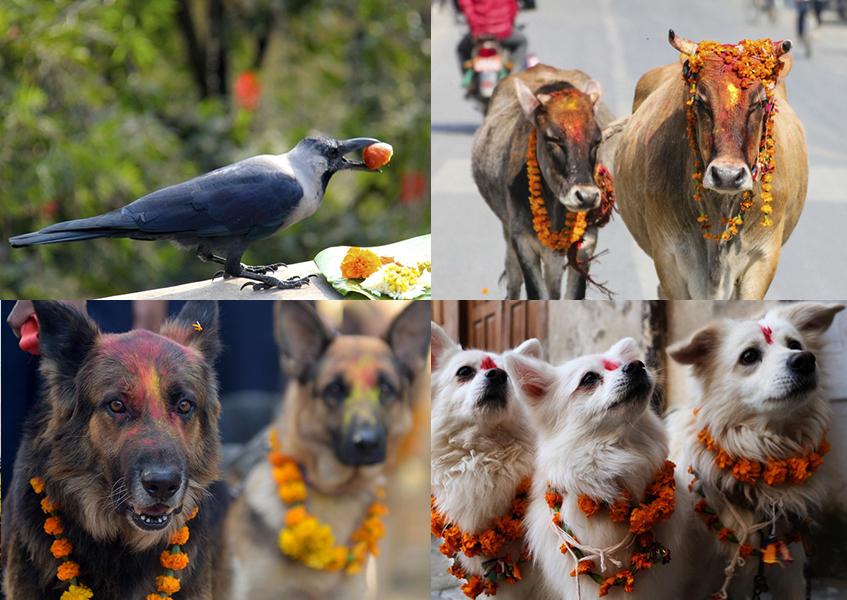 1 of 3
What is Tihar Festival and How is it Celebrated?
Back to top