When Do Puppies Calm Down?

It is perfectly normal to feel a variety of emotions during the first months of your puppy's life. On the one hand, you will feel a lot of joy and love watching them play and interact with the world around them. On the other hand, you may feel annoyed or angry every time he does something he should not. Every dog has a unique personality. Their behavior is influenced by many factors, and age is just one of them. Like all other living creatures, including humans, dogs go through a series of life stages that bring changes on a physical, hormonal and, of course, behavioral level.

In this AnimalWised article, we explain at what age your dog calms down. We also explain what these developmental stages mean, so you can better understand why your puppy behaves the way they do.

You may also be interested in: When to Start Training a Puppy
Contents

The behavior of dogs evolves over time. For this reason, a puppy does not behave in the same way as an adult dog. To understand this change, you must also understand the stages of a dog's development. However, keep in mind that these stages can vary by breed and individual.

Neonatal period (from birth to 14 days)

At this stage, the pups are blind and deaf, so they respond only to touch, pain, and temperature changes. However, they are still very sensitive to stress, so it is important that they are in a calm environment and with their mother.

At this stage, the puppies open their eyes and begin to listen, with which they really begin to explore the world around them. It is very essential not to separate the puppies from their mother and siblings at this early age. These first few weeks are crucial because this is where they learn to communicate with other members of their species. If the puppy is isolated, there is a good chance that it will develop behavioral problems in the future.

This period is one of the most important in the life of any dog. During the socialization phase, the puppy begins to explore its environment much more actively. During this phase, the puppies learn to hone their social skills through interaction and play with their littermates and mother. Therefore, the puppy should stay with their mother and littermates for at least two months, as earlier separation can lead to serious behavior problems.

This phase, which can vary in duration, corresponds to the dog's adolescence, the time when the animal is already more independent and can occasionally be stubborn or "disobedient". This is the ideal time to train your dog and teach them behavioral rules or skills. Building a good bond with your dog and knowing how to understand each other during this stage will be critical in the future.

It is often said that a dog is an adult when they reach sexual maturity, although they have not yet completed their social and behavioral maturation. When the dog reaches their full development, they take on a more stable character that is difficult to change.

At about seven or eight years of age, dogs are referred to as "seniors" In addition to the physical and organic changes that come with age, the dog's behavior may also be slightly affected. Older dogs generally have a harder time adapting to change, their activity level decreases, and they spend more hours at rest.

If you want to learn more about each stage, check out this other article about the life cycle of a dog, where we go into more detail about each of these stages.

At what age are puppies most difficult?

Dog owners usually refer to a puppy's "worst" months as the time when the dog exhibits more unpleasant behaviors. For example, urinating in the house, biting objects or furniture, waking up and crying at night, rough play, etc.

These behaviors often occur during transition, socialization, and juvenile phases, as described above. In other words, during the first year of a dog's life, although as mentioned earlier, this can vary by breed and dog. You should also not be surprised that they no longer bother to please you. That's a side effect of the hormonal storm that drives them to sexual maturity.

However, we must remember that all of these behaviors that are so annoying or inappropriate for caregivers are part of the normal behavioral repertoire of a dog at this age. Puppy's still have a lot to learn and mature, both cognitively and socially, so we cannot expect them to never urinate at home or obey every command.

The good news is that if you continue your training, socialization and play sessions at this stage, you can redirect that mischievous energy and keep your puppy physically and mentally engaged.

Do not miss this other article where we talk about the most common puppy training mistakes.

When do puppies calm down?

In order to determine when a dog will calm down, breed and genetics must first be considered. Usually, dogs bred for specific tasks requiring a lot of activity (such as herding or hunting dogs) need more physical and mental stimulation to be able to relax. Other dogs, however, are calmer and less active by nature.

It is important to remember that each dog is unique, and that just because they belong to a certain breed does not necessarily mean that they will behave according to those standards. Other factors come into play here, such as:

Many people assume that once dogs reach sexual maturity, they are fully developed animals with stable personalities, but that isn't true. Sexual maturity marks the time when the dog is already capable of producing offspring (between the ages of 9 months and one year, give or take). However, this does not mean that it is fully developed, any more than a human adolescent.

At the age of about two years, dogs reach the so-called social maturity. At this stage, dogs are more experienced, better adapted to their environment, and have developed communication and interaction strategies with other individuals. During this stage, their character becomes more stable and also increasingly difficult to change.

If you want to learn more about sexual maturity in dogs, read this other article about how old male dogs need to be to reproduce.

My adult dog is still acting like a puppy

As we mentioned earlier, there is no fixed age at which a dog begins to calm down. In cases where your dog is still agitated or behaves in the same manner as when he was a puppy after two years, you should take other factors into consideration.

Inadequate socialization, negative experiences, insecure attachments, inconsistent parenting, genetics, excessive activity, obsessive-compulsive disorder, lack of stimulation, and many other causes can be the cause of overly nervous or demanding behavior in dogs.

To help your dog, it's important to work on the cause of their behavior. To do this, it is best to seek the advice of a dog ethologist who knows your dog and can assess their behavior and that of their caretakers. A set of guidelines can be developed under the supervision of an ethologist and, if needed, a clinical veterinarian once the diagnosis has been established.

There are tools that can help your dog relax, such as pheromone therapy, interactive toys, chew toys, nutritional supplements or scent games, and more.

If you'd like to learn more about how to help your dog release energy while keeping them mentally stimulated, do not miss this other article about six dog games.

If you want to read similar articles to When Do Puppies Calm Down?, we recommend you visit our Basic education category.

5 Things You Do Wrong when You Walk Your Dog
Pomeranian Training for Puppy and Adult Dogs
Common Puppy Training Mistakes
How to Leave a Puppy Alone - Training and Tips!
Related categories
Animal games and funBehavioral problemsAdvanced educationSports
Most read
1.
My Dog Is Aggressive After Neutering
2.
Why is my Dog Pooping in the House Suddenly?
3.
How to Make a Pit Bull Release its Bite
4.
Why Is My Dog Suddenly Scared Of Me?
5.
Tips to Train an American Bully
6.
How to Stop Your Dog From Peeing Inside at Night
7.
How To Stop My Cat From Biting My Ankles
8.
What Does It Mean When a Dog Lifts a Front Paw?
Best Way to Discipline a Puppy for Biting or Bad Behaviour
Tips to Cure My Dog's Phobia of Cars
Tips for your Puppy's Hygiene Training
Paper Training for Puppies
How to Socialize a Puppy With Other Dogs
How to Teach a Puppy to Fetch
Educating a Pit Bull Puppy
The Best Treats and Snacks for Rabbits

When Do Puppies Calm Down? 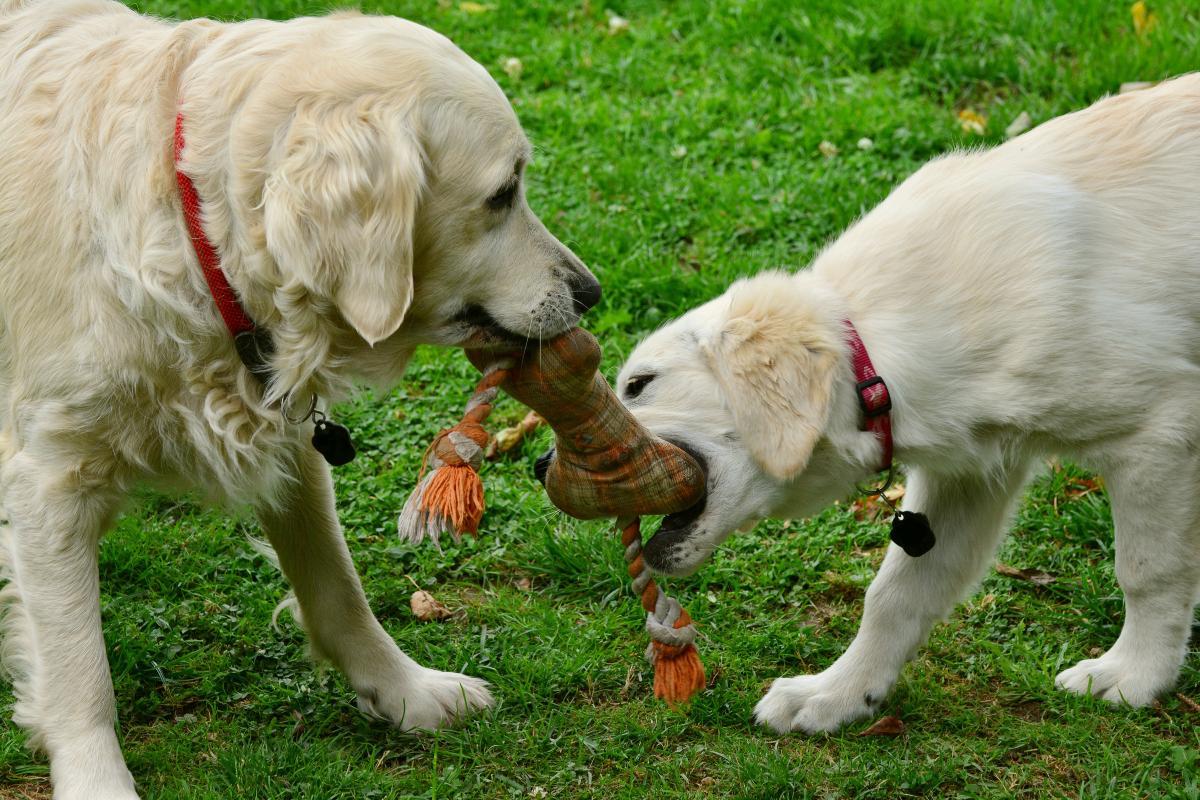 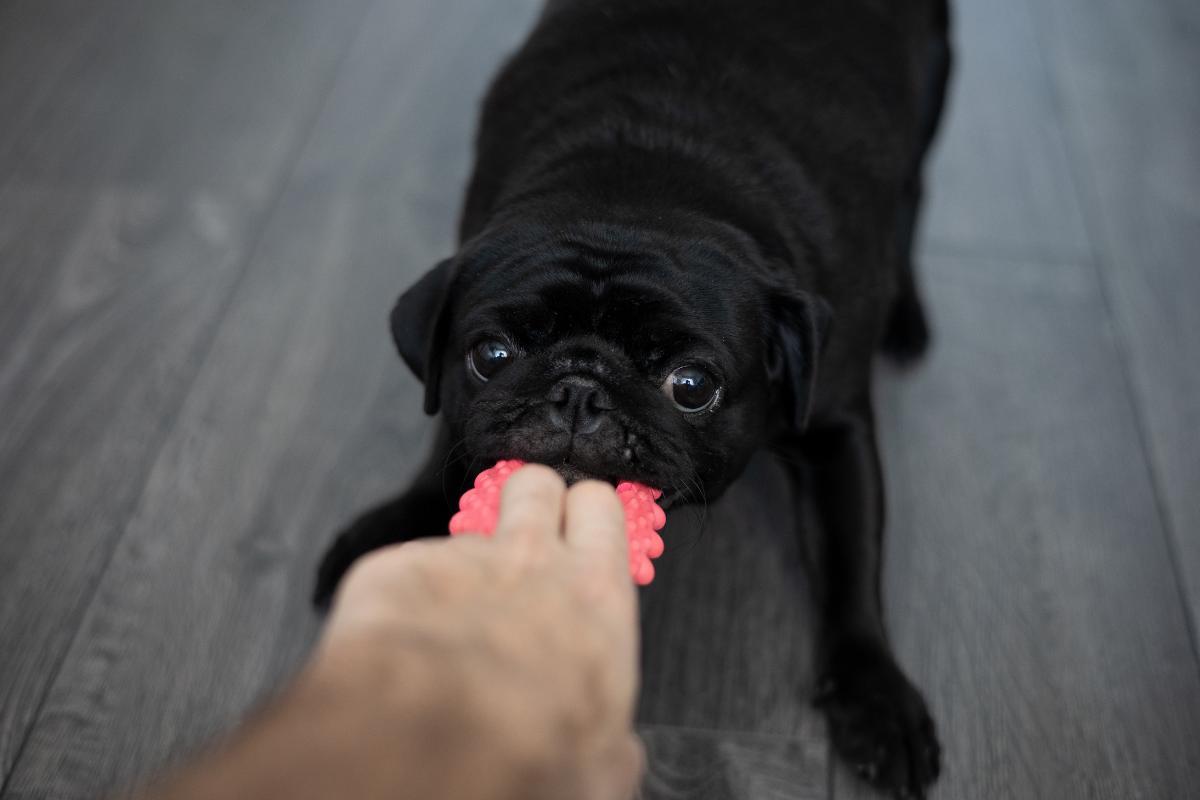 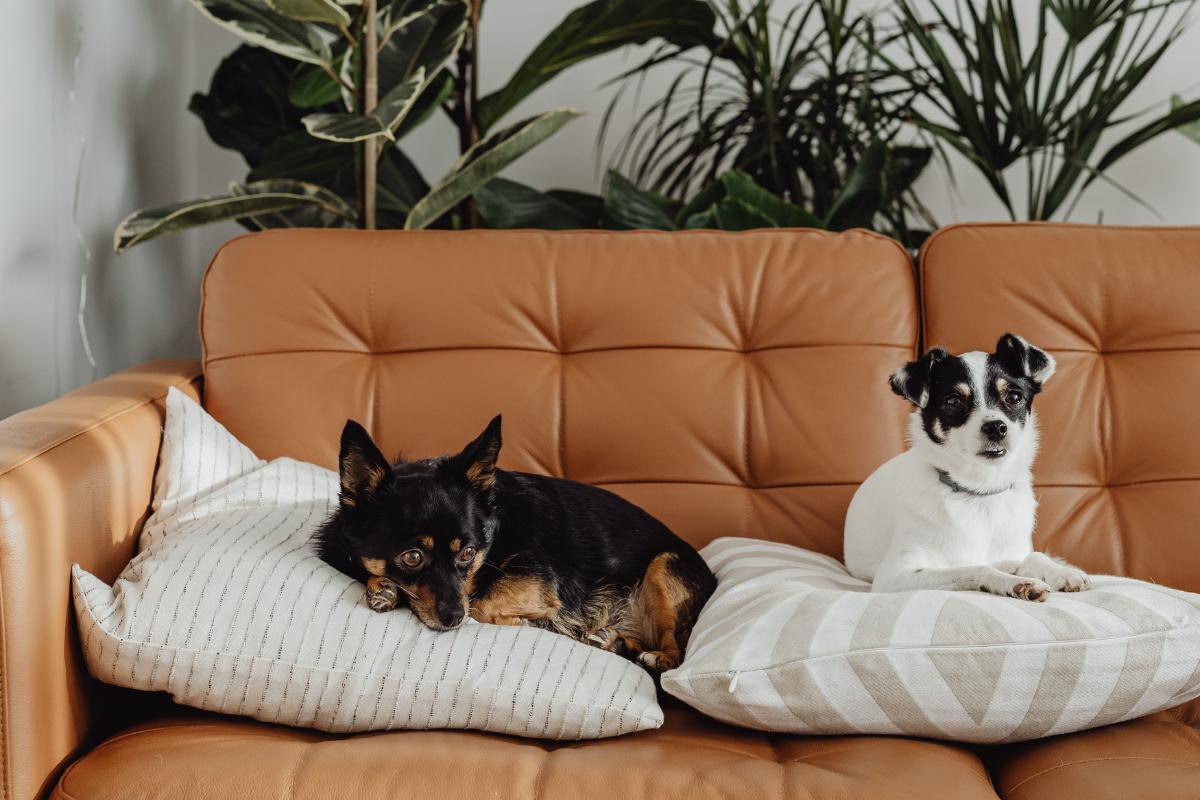 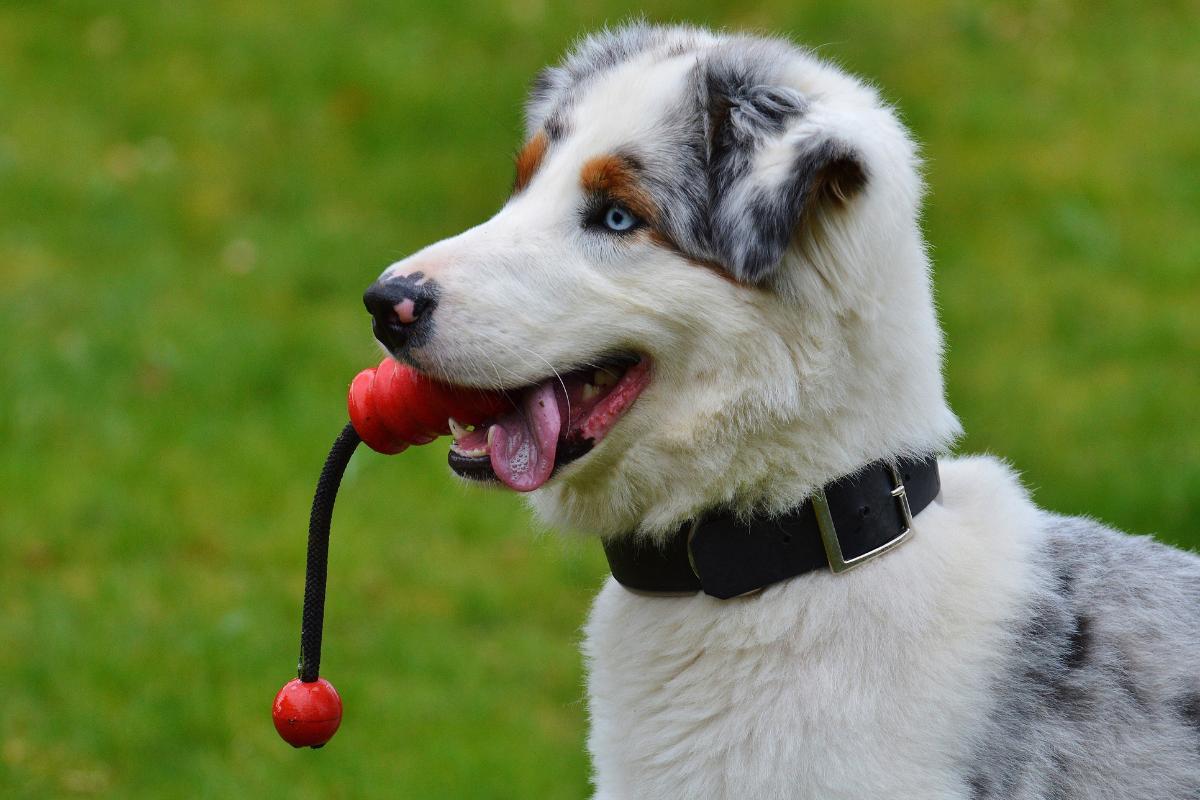 1 of 4
When Do Puppies Calm Down?
Back to top