Why Are Giraffes Endangered?

Giraffes are one of the most popular African animals in the world. But sadly, due to many factors, they have fallen vulnerable to poaching and deforestation. In fact, giraffe population has decreased by 40% in the last three decades. According to the International Union for Conservation of nature, two giraffe subspecies have been listed as Critically Endangered.

For more about why are giraffes endangered 2019 and how we as humans can help them, keep reading here at AnimalWised.

You may also be interested in: Why are Giraffes a Vulnerable Species?
Contents

The giraffe (Giraffa camelopardalis), as we’ve already mentioned, is one of the most popular African animals. This is mainly thanks to its famous characteristic long and powerful neck, a result of centuries of evolution. In fact, a giraffe’s neck is a key example of Charles Darwin’s theory of natural selection.

However, aside from its neck, giraffes also stand out for being the tallest terrestrial animal in the world, as well as one of the heaviest. Giraffes are herbivorous animals that feed mainly on leaves from trees. These gregarious animals live in groups. There are 9 recognized giraffe subspecies which are distinguish by fur pattern. The 9 giraffe subspecies include:

For more about these fascinating animals, we recommend reading our article where we discuss why are giraffes a vulnerable species?

Why are giraffes going extinct?

So, taking into consideration this accelerated decrease of the giraffe species, how many giraffes are left in the world? According to the IUCN: it is estimated that in 1985 there were 163,452 giraffes worldwide, of which 114,416 were adults able to reproduce. However, at present, it is estimated that there are only 97,562 giraffes, of which 68,293 are mature giraffes.

Giraffes are distributed over different parts of the African continent, but the variations of population are not stable. For example, there are some giraffes species that currently maintain a stable number of individuals, however, most of them are show a significant decline.

For more about this wonderful species, we recommend taking a look at our article where we discuss giraffe habit and distribution.

Reasons why giraffes are endangered

Reasons why giraffes are endangered include:

Keep reading to find out how to help giraffes.

Why are giraffes endangered and how can we help

Due to the fact that giraffes are so worryingly endangered, there are many conservation programs working to save these wonderful animals. However, drastic measures need to taken for effectiveness.

Many giraffe species need to be relocated to safer spaces so that they are no longer at risk of war or poaching. In addition, programs to recover soil and natural habitat must be implemented to reverse the effects of ecosystem deterioration.

Similarly, education of the human population is required. Only by creating awareness of the importance of respecting wildlife will we be able to change the way in which people protect fauna.

If you want to help save giraffes, defenders of wildlife defender.org offer you 5 ways to do this:

For more about our world and its amazing African animals, take a look at our video below: 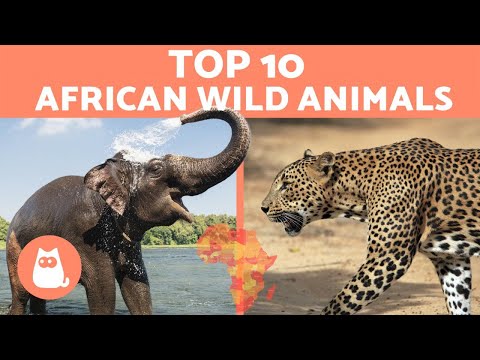 If you want to read similar articles to Why Are Giraffes Endangered?, we recommend you visit our Endangered animals category.

Why Are Giraffes Endangered? 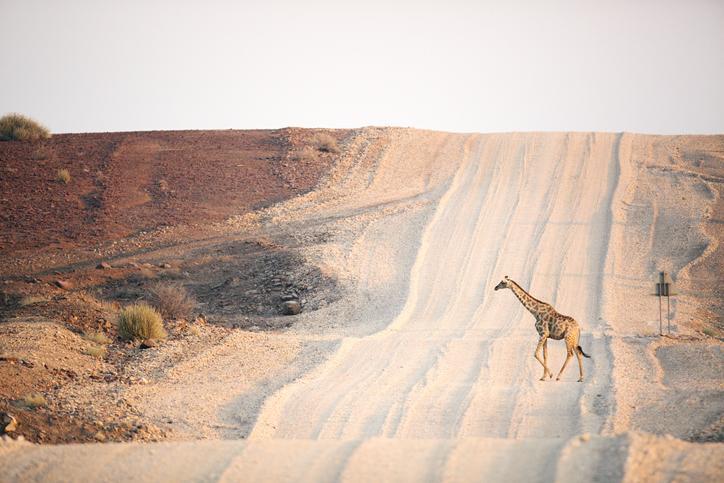 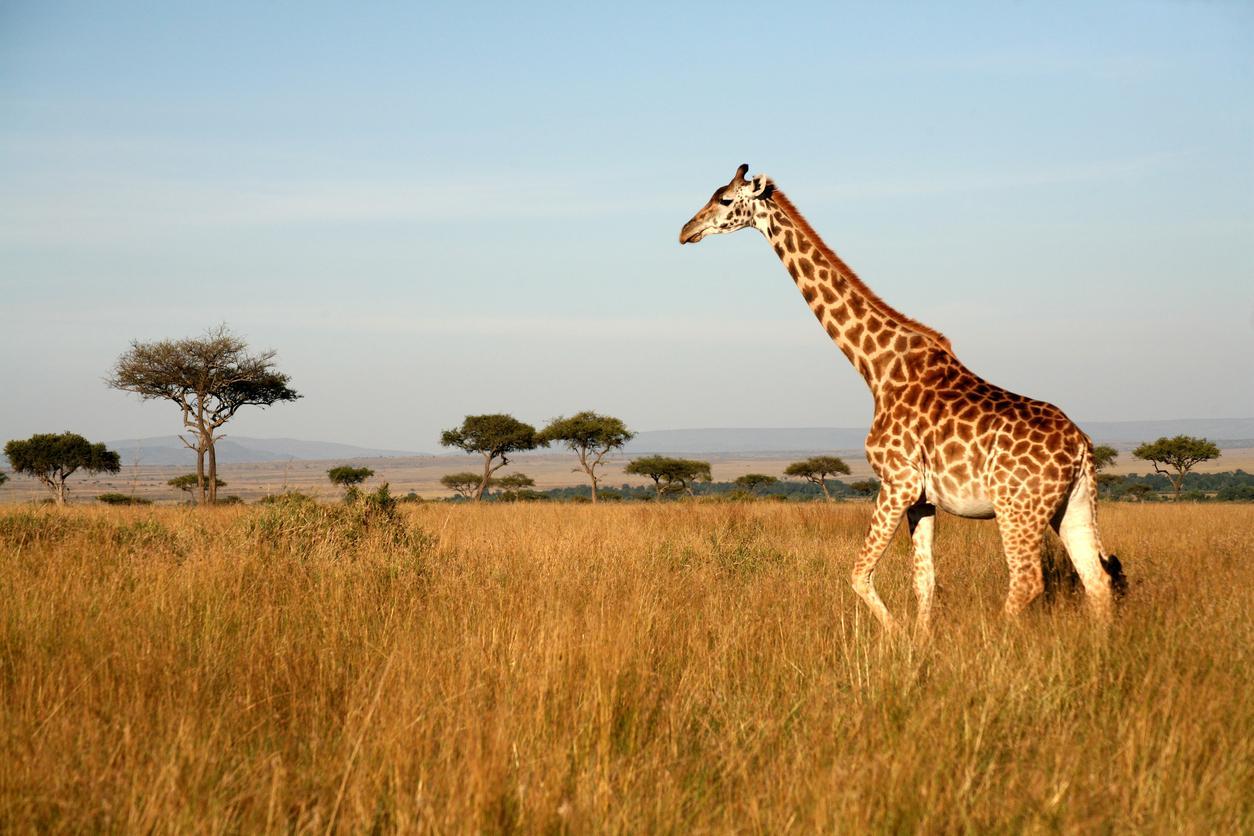 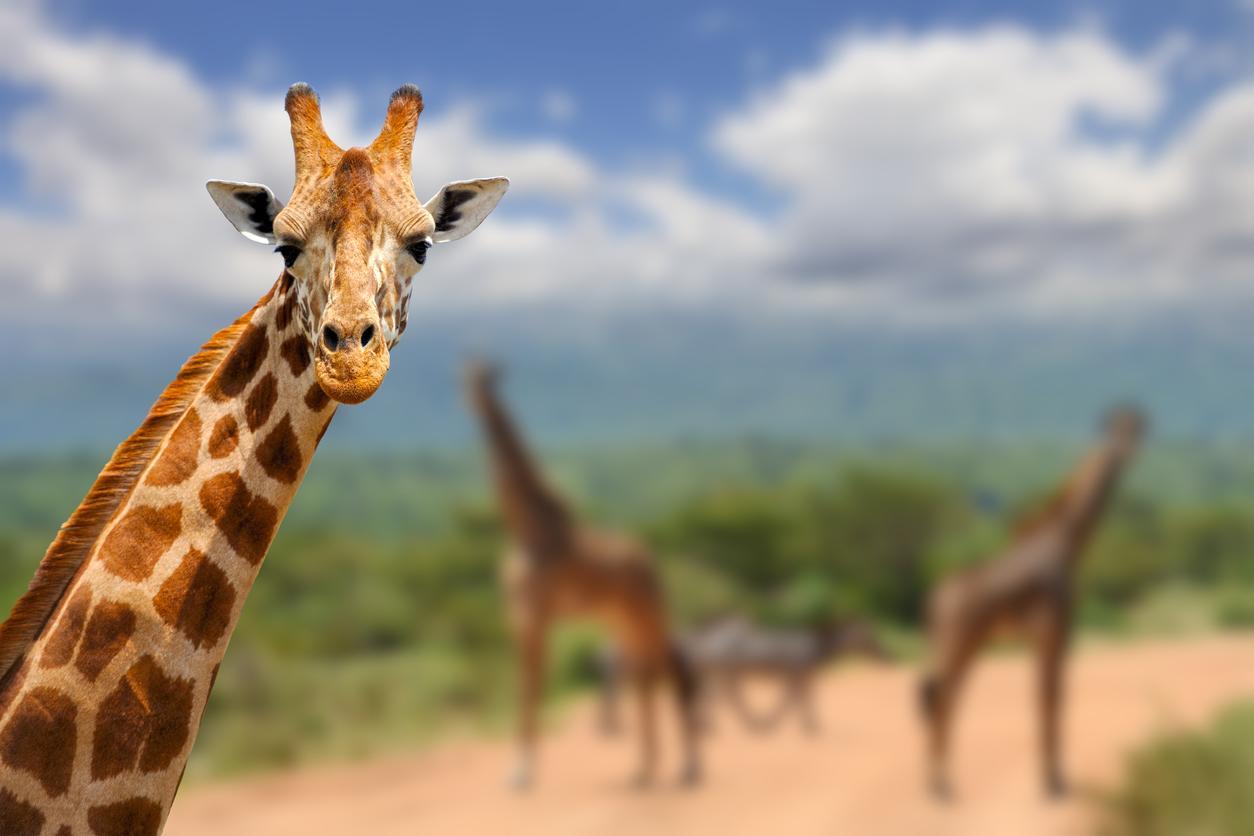 1 of 4
Why Are Giraffes Endangered?
Back to top