Why Do Bees Sting? 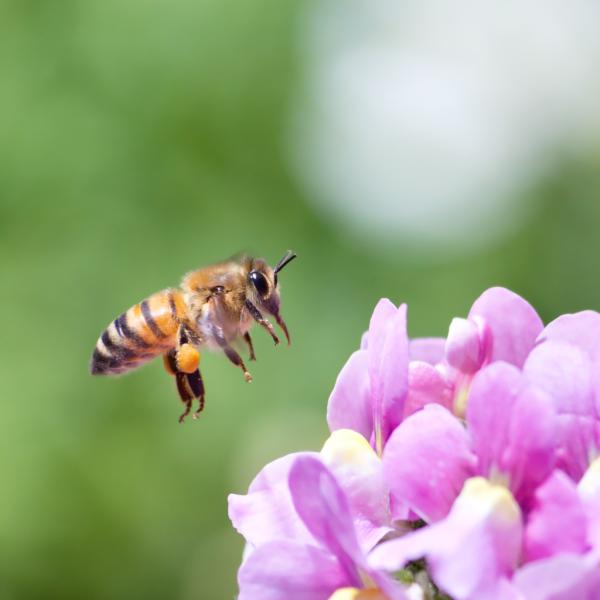 Have you ever gotten close to a bee? Chances are slim to none you would like to take the risk of going too near one on purpose, let alone touch one: bees can take all the fun out of a nice summer day! While it is hard to know the total number of bee stings every year, the truth remains that a sting is quite painful, and can be seriously dangerous if you have an allergic reaction.

Luckily, honey bees that are out looking for pollen or nectar far from their hive don't tend to sting. However, bees protecting their hive can be a handful. In this AnimalWised article we'll go over why do bees sting.

You may also be interested in: How do Bees Communicate? - Bee Language
Contents

Do bees sting to defend their turf?

Honey bees (Apis) defend their hives from perceived attacks. If you come near a bee hive, they will sense a threat and actively attack you: once a single bee attacks, the others can join in, which means that one stinging bee can multiply by the thousands in a very brief period of time.

How do bees sting?

When a bee stings a person, the barbed and sharp stinger penetrates the skin, injecting the apitoxin venom. The embedded stinger can continue to pump venom into the victim for ten or more minutes till it is removed.

Some bees survive if the victim has thin skin and the stinger is released, but this is not very likely because their stingers have evolved to stick and inject the maximum amount of venom. One of the main differences between wasps, hornets and bees is that only bees die after stinging mammals.

How dangerous are bee stings?

The response to a bee sting can be quite painful and for some people, it can prove deadly. Allergic people can suffer from anaphylactic shock, which can be deadly: if you are allergic and are stung by a bee, seek immediate treatment. In order to prevent accidents, tell the people around you and carry injectable epinephrine (EpiPen) if you can.

It is rare to be stung by honey bees: a vast majority of stings actually result from wasps, which are more aggressive than bees. The main danger in being stung by a bee is that when a bee stings, she releases pheromones that alerts other worker bees and can cause them to attack as well.

What are the symptoms of a bee sting?

Now that you know why do bees sting, let's take a look at the signs that you've been stung. While stings are always painful, the other symptoms can vary depending on the amount of poison that enters the victim.

The pain eventually goes away after a few hours, and only after do the itching and the swelling subside. Visible symptoms of a bee sting include redness, while the venom can cause side effects like nausea and dizziness. As the stings rise in number, the severity of the reaction increases. Being stung too many times can cause death.

The symptoms of an allergic reaction to a bee sting are different: you will notice difficulty breathing, hives, and very intense itching. The most dangerous sign is the swelling of facial, mouth and throat tissues, which result in difficulty swallowing, anxiety, rapid pulse and a sharp fall in blood pressure. If you notice any of these signs after a bee sting, seek immediate emergency medical attention.

What to do if you're stung by a bee

Once stung, you need to take immediate action - besides being twice shy, of course. The first thing to do when you're stung by a bee is to remove the stinger as quickly as possible by scraping it out, not by pinching it, which would cause more venom to be squeezed into the skin. Delay in pulling out the stinger will result in more venom to be released.

Natural remedies include running the stung area under cold water, applying wrapped ice, a blob of toothpaste or damp baking soda, which cool down the skin. Another combination that works well to treat bee stings is vinegar, baking soda and meat tenderizer in a paste. An onion ring or a potato wedge can also be applied to the stung area for immediate relief.

Opt for an antihistamine, and check if you need to take ibuprofen or acetaminophen for pain relief. You can also look for calamine lotion with an analgesic. Hydrocortisone cream of maximum strength may do well for severe bee stings.

If the victim of the sting is your dog, take a look at our first aid article on what to do if your dog is stung by a bee.

Now that you know why do bees sting, take a look at the following related articles:

If you want to read similar articles to Why Do Bees Sting?, we recommend you visit our Facts about the animal kingdom category.

Differences Between Wasps, Hornets and Bees
How Does A Bee Become A Queen?
Why Bees Are Important - Main Reasons
Different Types Of Honey Bees - Species & Characteristics
Related categories
Endangered animals
Most read
1.
What Animal am I According to my Zodiac Sign?
2.
What Does It Mean When a Cat Shows Up at My Door
3.
Are There Venomous Spiders in the UK?
4.
The 10 Most Solitary Animals in the World
5.
10 Smells that Attract Cats
6.
Differences Between Deer, Elk, Moose and Reindeer
7.
10 Most Beautiful Animals in the World
8.
Most Common Cat Eye Color and Their Meaning
The Most Dangerous Animals in Australia
Why Do Flies Rub Their Legs Together
15 Animals That Pollinate
How Do Jellyfish Reproduce?
My Cat Is Eating Flies - Is It OK?
Why do Cats Meow?
Why do Horses Neigh?
Why Do Dogs Lick?

Why Do Bees Sting? 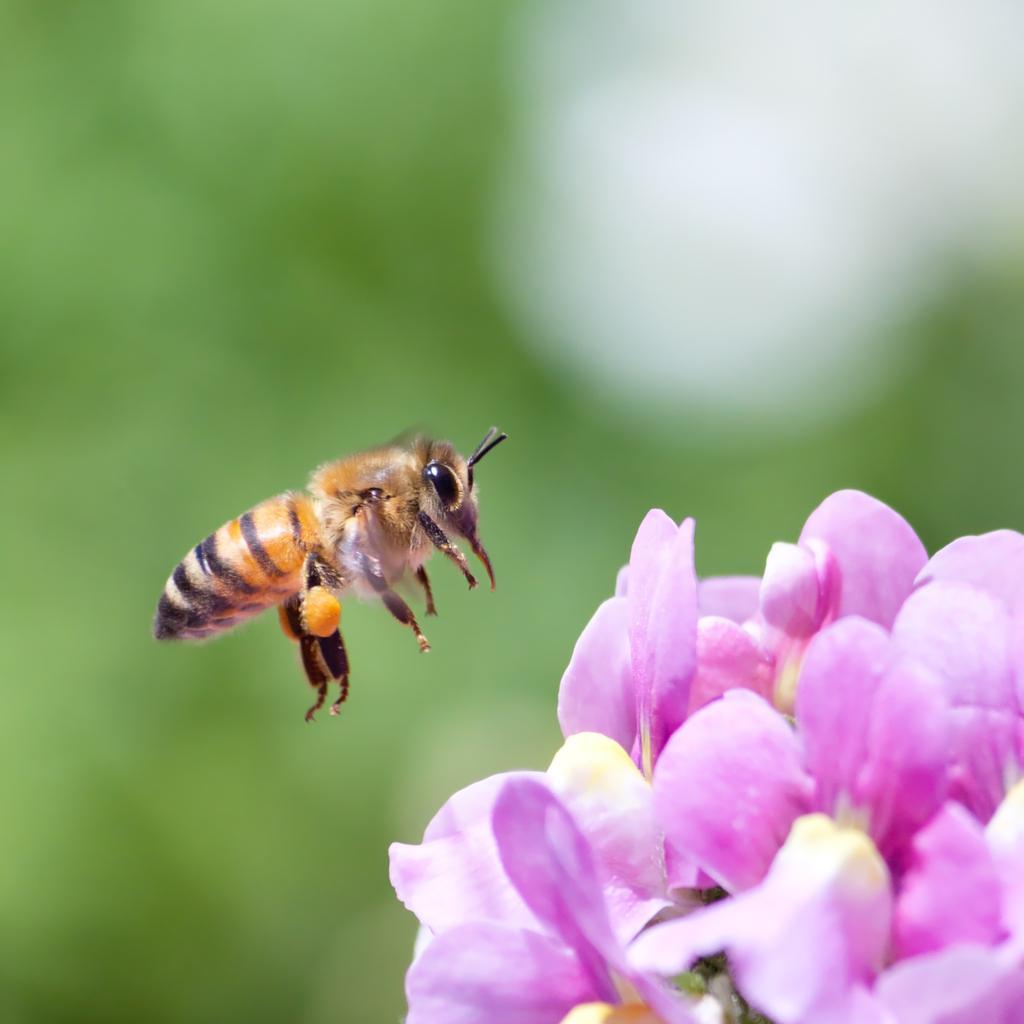 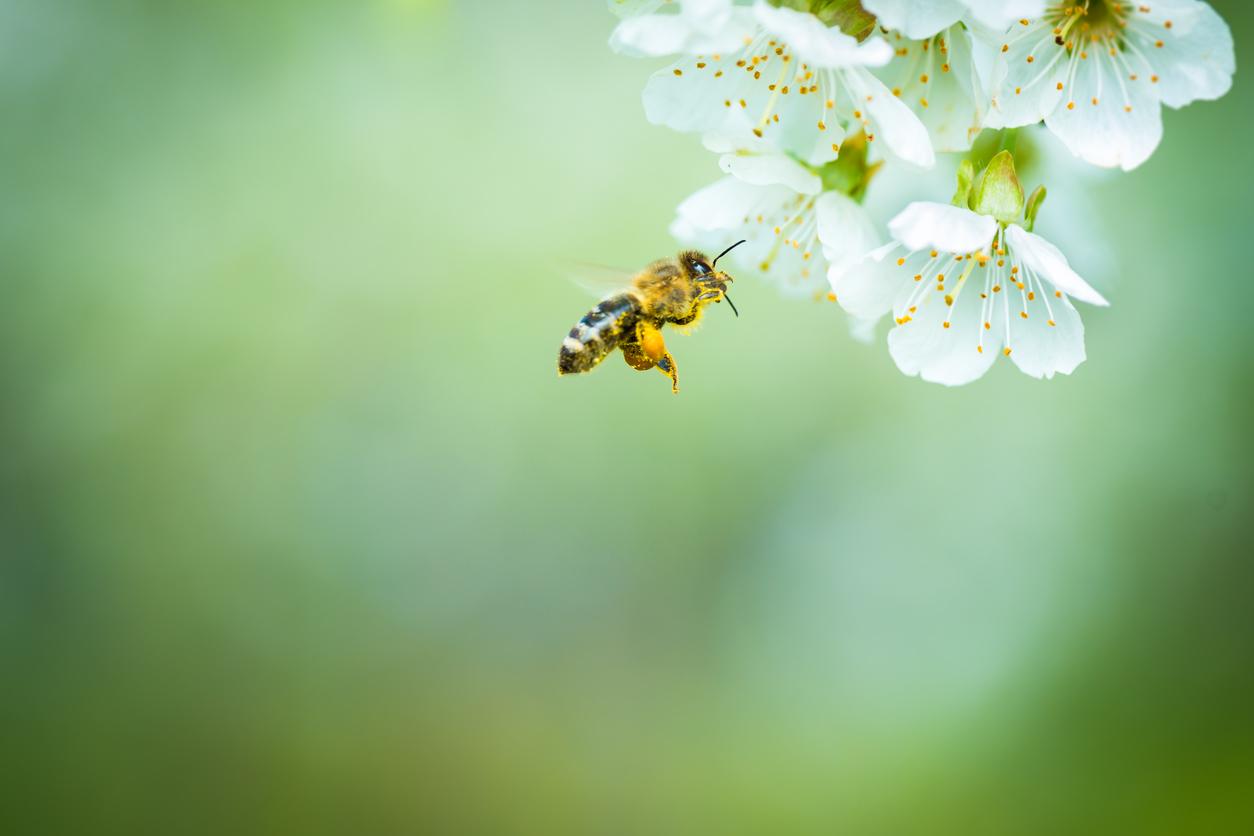