Do you think everything about your cat is adorable and picture-worthy?

That will probably change the first time they bring a dead animal home. If that's happened already, it is likely that you feel startled and, frankly, a bit creeped out. What are you supposed to do now?

It may seem morbid, but the truth is that your cat feels very satisfied and proud with themselves when they bring you a dead animal, like a mouse or a bird. Are you wondering why?

Cat behavior and body language can be strange sometimes, but we're here to help. Keep reading this AnimalWised article and learn why do cats bring dead animals home.

Historians hold that the domestication of cats started in the Neolithic period, 9,500 years ago; most of us are familiar with the important role of cats in Ancient Egypt 4,000 years ago. This means that cats were domesticated after dogs and cattle, but before chicken and horses. However, even today we can see that cats are not a particularly docile and submissive animal. Domestication hasn't gone the same way as it has with other animals.

A domestic cat's survival instincts begin to develop before the kitten has even opened their eyes. Stimulated by different sounds, the kitten responds and interacts with the environment to survive. Cats, as a species, are alert and wary of the unknown.

It is therefore not surprising that the domestic cat has an instinct for hunting. Their skill and genetic predisposition make for a clever, successful hunter that can quickly learn how to catch toys, balls of wool or small animals. Nevertheless, not all cats kill their prey. Why?

How do cats learn to kill prey? Do they need to?

One study found that cats learn the ability to hunt and kill prey from other cats. Usually, the mother teaches how to kill small animals in order to ensure the kittens' survival, but other related cats can also do this.

However, a domestic cat has a privileged lifestyle, with all their needs of food, water, shelter and affection covered. All of this provides the cat with safety and welfare that somewhat does take away their primal instincts of survival. Therefore, by all logic, cats should be relaxed animals. But are they?

The domesticated cat does not need to hunt for food; these pets show two types of behavior. Cats either toy with their prey or bring it to you.

Why does your cat bring dead animals home?

As mentioned in the previous point, your cat can play with their prey or bring it as a gift to you. Playing with a dead animal has a clear meaning; the cat does not need to eat, so they are simply enjoying their trophy. A DIY toy for cats, in a way!

The second case is not so clear. Many people theorize that the dead animal is a gift that professes affection and admiration, a present for you to play with. Adorable, isn't it?

However, there is a second theory that argues that the cat is trying to help you survive, because they know humans are not at all good hunters. This second theory adds that cats, by social custom within a group, are used to teaching each other to ensure the community's survival. It also suggests that neutered females may have more willingness to "teach" others to kill because it is something innate in her nature and can only be passed on to whom she lives with - that being you.

How to prevent your cat bringing dead animals home

This type of behavior, even if you find it very unpleasant, should not be repressed. This is natural and positive behavior for a cat. It shows that you are part of their family and for that reason a poor response could generate uneasiness and distrust in your cat.

However, you can improve some parts of their routine to prevent it from happening, or at least make it happen less often. Here are some Animal Wised tips:

Do you have a trick to prevent your cat from bringing dead animals home? An experience you want to share? Don't hesitate to comment at the end of this article so AnimalWised and other users can help you.

If you want to read similar articles to Why Do Cats Bring Dead Animals Home?, we recommend you visit our Facts about the animal kingdom category.

10 Weird Things that Cats Do
Why Do Dead Whales Explode?
Why Do Ants Carry Dead Insects?
Animals That Play Dead
Related categories
Endangered animals
Most read
1.
What Animal am I According to my Zodiac Sign?
2.
10 Most Beautiful Animals in the World
3.
What Does It Mean When a Cat Shows Up at My Door
4.
The 10 Most Solitary Animals in the World
5.
Top 10 Smells Dogs Hate
6.
How Many Types of Lions Are There?
7.
Why do Dogs Get Stuck when Mating?
8.
My Female Dog In Heat Won’t Accept A Male - Causes
Why Do Animal Shelters Need Volunteers?
How Do I Know If My Cat Trusts Me?
Why Do Cats Like The Sun?
Why do Cats have a Rough Tongue?
Why do Cats Roll on the Ground?
Why Do Cats Eat Grass?
Why do Cats Meow?
Do Animals Think? - Animal Intelligence

1 comment
Rating:
David Fischer
19/06/2020
Males as well as female cats bring dead animals to the doorstep. Has anyone considered that this may have resulted from selection during domestication, i.e., proof to a cat’s owner that the cat is doing its job—keeping the rodent population down in grain storehouses, etc.
Why Do Cats Bring Dead Animals Home? 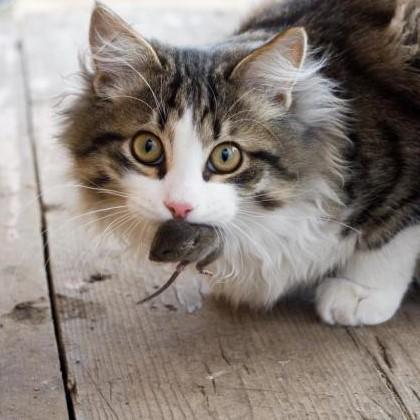 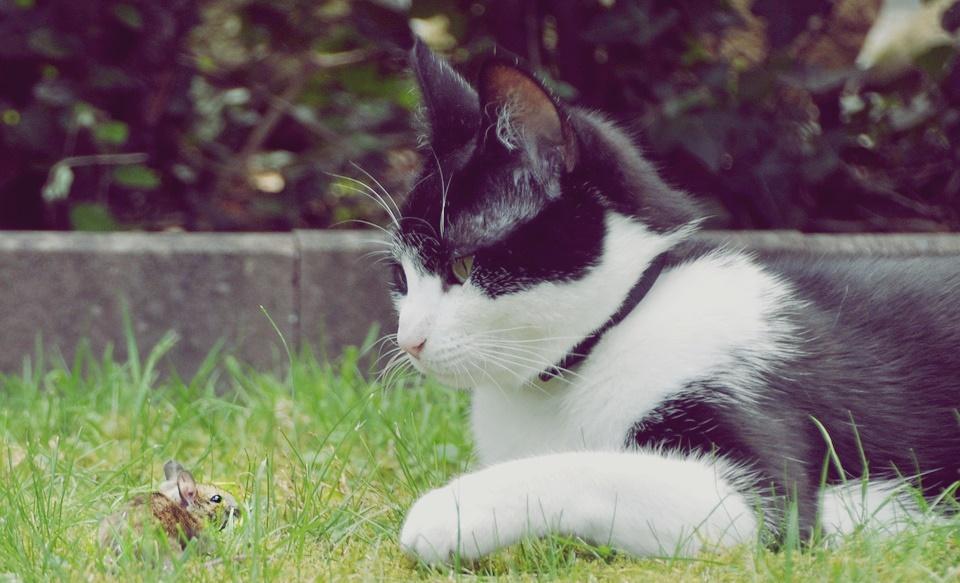 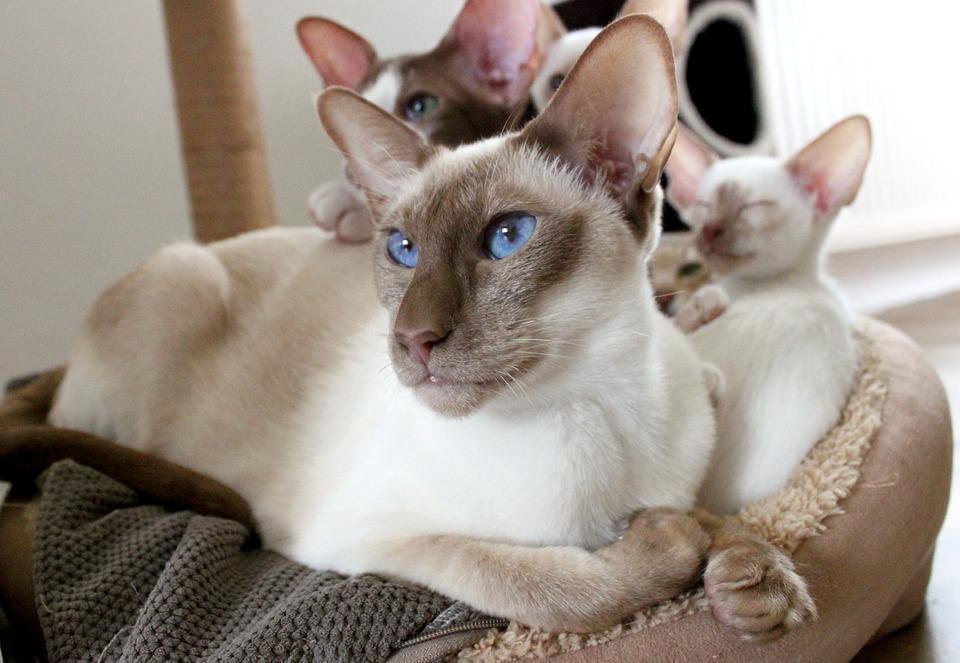 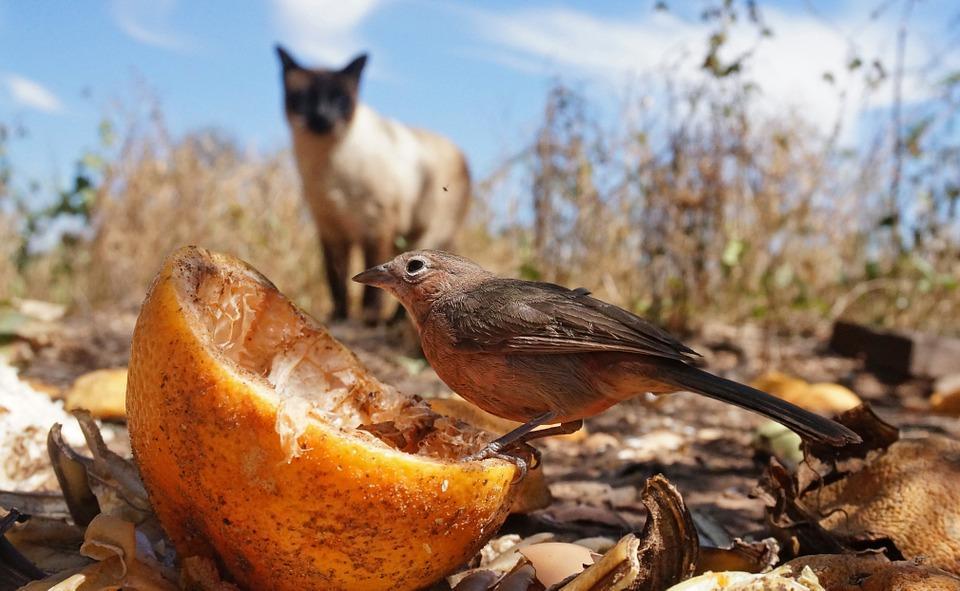 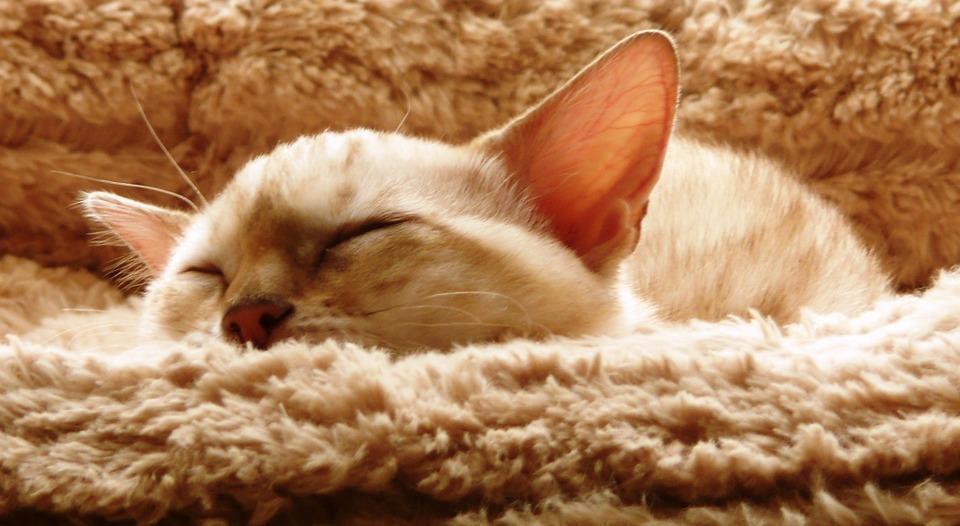 1 of 5
Why Do Cats Bring Dead Animals Home?
Back to top