Why do Cats have a Rough Tongue?

Do you remember the first time a cat licked your hand? You probably were surprised by the sensation this caused on your skin, as if it were sandpaper instead of a tongue. This is because of the rough surface of all cats' tongues. It is characterized by being very long and flexible and able to reach virtually any part of their body. So, if you wonder if it is normal for your cat to have a rough tongue, the answer is yes. But what purpose does it have? AnimalWised will answer this and more in our article: Why do Cats have a Rough Tongue?

You may also be interested in: Why Do Giraffes Have Such Long Necks?
Contents

Before we go into the explanation that justifies the rough tongue of a cat, it is important to talk about their anatomy in general. Thus, the tongue is a muscular organ that is part of the digestive system, is mostly located within the oral cavity and its caudal portion extends to the beginning of the pharynx. In this way, as with humans and other animals, the tongue plays a fundamental role during the chewing process. In addition, it is covered in its entirety by a paved and keratinized stratified epithelium, with sensors that allow tasting and sensitivity.

The tongue is composed of three differentiated parts:

Although all animal species have these parts, each one of them has marked differences in form. Also, the lingual papillae are another of the most relevant components of the tongue, a component that can also be modified in each species in relation to the types of papillae and the quantity of them.

However, it is the taste buds that give cats such an exquisite taste. You probably have already realized this if you live with one, since they are not animals who will accept any food dish. This is because cats feel the taste of each ingredient very intensely. For them everything is important, from the smell of food to texture and, of course, the taste. Felines, unlike most dogs, only feed on what they really like.

But... why are cat's tongues so rough?

Cats have a layer of thorny tissue on their tongue that gives it that rough feeling and even reminds us of the touch of a sandpaper when they lick us. Said tissue is nothing other than the so-called conical papillae, formed by keratin, which is the same substance that makes up nails and hair. These spines have a clear function: they act as a comb. Yes, they are part of their tongue to encourage hair care, reifying the dead coat, cleaning and brushing. This function presents a clear disadvantage, and is that it favors the formation of hair balls. Therefore, it is necessary to pay attention to the behavior of the cat, brush them with assiduity and go to the veterinarian before any anomaly appears.

Another function of conical papillae to note is they help the cat to remove with more easily the meat attached to the bones of their prey. Cats are born hunters and, as such, require certain characteristics that encourage this activity and make it as easy as possible to eat. Of course, domestic cats no longer need to use the tongue for this purpose, unless they follow a BARF or homemade diet, however, many of them still retain their hunter instinct and do not lose the opportunity to hunt small animals like mice or birds.

As a curious fact, did you know that cats not only have thorns on their tongue? Males also have them on their penis!

Other functions of the cat's tongue

In addition to the aforementioned functions, the tongue of cats is rough for other reasons:

Cat got your tongue?

Surely you will have heard this popular expression when, for whatever reason, you don't want to speak. Well, according to legend, this famous phrase originated in 500 BC, when they cut the tongues of the defeated and evil-doers to offer them to King Cat.

However, this is not the only story that surrounds this saying. In this way, other people believe that the expression took place at the time of the Inquisition, when the witches' tongues were cut to give them to cats as food. Tell us, do you know another legend that explains the origin of the expression "cat got your tongue"? If so, please leave a comment!

If you want to read similar articles to Why do Cats have a Rough Tongue?, we recommend you visit our Facts about the animal kingdom category.

Why Do Cats Lick Each Other?
How Many Stomachs Does a Cow Have and Why?
Why Do Dogs Have Whiskers?
Do Cats Have Dreams?
Related categories
Endangered animals
Most read
1.
What Animal am I According to my Zodiac Sign?
2.
What Does It Mean When a Cat Shows Up at My Door
3.
10 Most Beautiful Animals in the World
4.
Why do Dogs Get Stuck when Mating?
5.
Animals With Scales - Full List
6.
Differences Between Deer, Elk, Moose and Reindeer
7.
The 10 Most Solitary Animals in the World
8.
Examples of Vertebrate and Invertebrate Animals
Why Do Some Cats Have Different Colored Eyes?
Do Cats Have a Good Memory?
Do Cats Really Have 9 Lives?
Why Does My Cat Lick My Face When I Am Sleeping?
Why do Horses Neigh?
Why Does My Cat Lick My Hair? - Reasons Cats Groom Humans
Top 9 Dog Breeds with Blue Tongues
Do Dogs Have Feelings?

Why do Cats have a Rough Tongue? 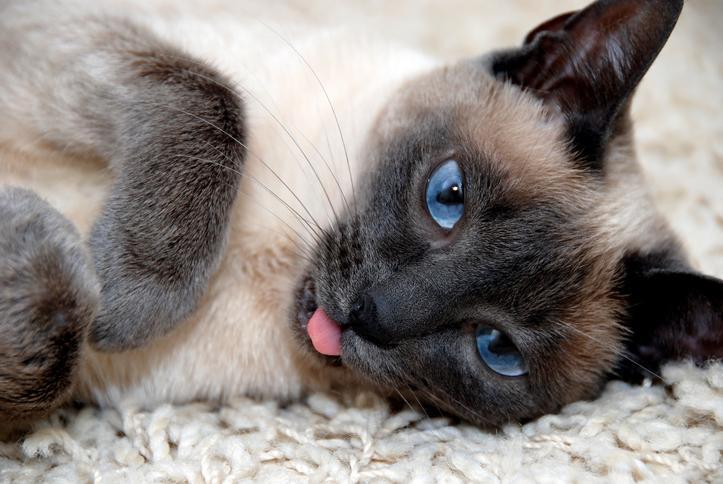 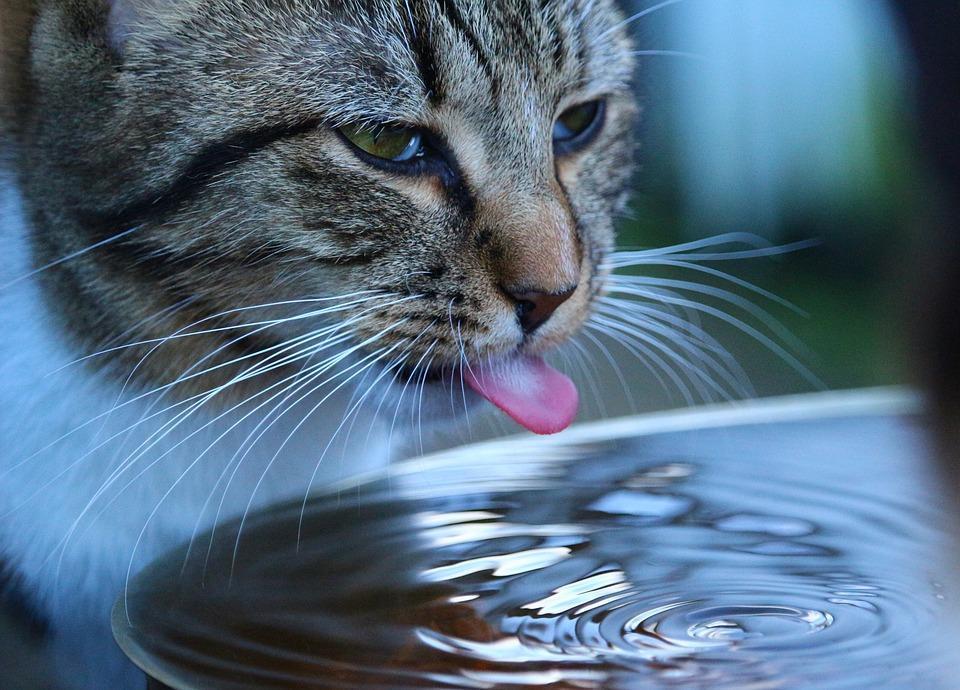 1 of 3
Why do Cats have a Rough Tongue?
Back to top