Why Does My Dog Smell Everything on the Street?

By Josie F. Turner, Journalist specialized in Animal Welfare. May 21, 2017

Dogs have an extraordinary sense of smell that compensates for less developed senses, such as touch or sight. You could say that your dog sees the world through their nose. They are able to receive information that you are incapable of seeing or feeling.

This is the reason why dogs smell everything on the street. They are recognizing everything around them and discovering new information. To get some sort of idea, dogs smell up to 1000 times better than humans.

If you are wondering why does my dog smells everything on the street, keep reading! AnimalWised will explain the keys to the canine sense of smell.

You may also be interested in: Why do Dogs Smell Each Other’s Butts?
Contents

The anatomy of the snout

To understand why your dog sniffs everything in the street it is necessary to know the special anatomy of their noses, what makes them so powerful.

Have you ever noticed how their nose moves each time they sniff something? This happens so they can better capture the particles that cause smells. In addition, one of the reasons that their noses are wet is also related to smell. Moisture traps these odorous particles and the dog can process them better. Sometimes dogs can have dry noses, but generally this is an unimportant and unusual event.

In their long noses they have about 200 million olfactory receptors, while humans have only five million. These receptors are connected to the olfactory nerves, which in the case of dogs extend over approximately 100 cm2. It is believed that Jacobson's organ or vomeronasal, which other animals also have, helps in the interpretation of smells.

Among themselves dogs identify each other by their smell and this is one of the reasons why your dog smells everything outside. Usually they will smell every corner and every car's wheel. This is so they can discover who has urinated there, whether they were male or female, if she was on heat or what they have eaten, for example. They are updating themselves on all the news from other dogs in the area!

Similarly, they sniff objects to learn what they are and understand as much as possible about them. Whether it is food, if it is in bad shape, if another dog has sniffed it before, etc.

When you go down the street you like to find out what is happening and for this you use your senses - dogs act the same way. You have to understand that thanks to their sense of smell they are able to discover the world around them. So, to not let them smell things when you go for a walk is the same as forbidding them to become familiar with their surroundings.

Especially in stressed dogs or those suffering from anxiety, sniffing relaxes them and is a great way to help calm their nerves. Precisely, stopping the dog from sniffing the ground is one of the five common mistakes when walking a dog. Preventing them from relaxing and socializing with their environment prevents them from receiving information and makes them disoriented.

It is very important to let your dog sniff!

If I let my dog sniff around on the street, can they get sick?

In principle, if your dog has correctly followed the vaccination schedule, is properly dewormed and completely safe and healthy, they should not get sick even when smelling urine and feces. However, remember that it is not the same to smell as it is to ingest. You must keep your dog from eating another's feces or licking their urine.

Remember that sniffing is a very positive habit. If you are afraid that your dog can get sick when in contact with dirt then best choose to offer it long walks in wooded areas. It is very important that you can have quality walks with it and let it enjoy its own nature.

What does it mean if my dog does not sniff the street?

If your dog smells absolutely nothing during their walks and is only waiting on other dogs, their toys or your attention, they are probably suffering from some kind of problem related to their welfare.

Sniffing and tracking is a normal and positive attitude. For that reason, if you notice that your dog avoids sniffing and is tense and restless then they probably have stress, anxiety, nerves or fear. In this case it is important to review the five freedoms of animal welfare and make sure that our best friend is healthy. Otherwise, it is advisable to go to an ethologist.

In the meantime, you can help them sniff through exercises such as seeding, in which we spread dog treats or dry feed in a wooded area. The animal should search for them so to eat them, practicing like so the search for food.

Do all dogs smell the same?

The extent of your dog's sniffing will also be influenced by their morphology. There are some breeds that are more prone to sniffing than others and which are genetically capable of following tracks. This makes this type of dog stop to smell the objects on the street more regularly. This is the case of Beagles, Basset hounds or Dachshunds, for example.

On the other hand, there are breeds that due to their short snout have more problems in sniffing and stop less during walks, such as Pugs or Bulldogs.

If you want to read similar articles to Why Does My Dog Smell Everything on the Street?, we recommend you visit our Facts about the animal kingdom category.

Why does my Dog Lick Urine of Other Dogs?
Why Don't Dogs like Blowing in their Face?
Why does my Cat Sleep on my Head?
My Cat Rubs Their Face on Everything
Related categories
Endangered animals
Most read
1.
What Animal am I According to my Zodiac Sign?
2.
What Does It Mean When a Cat Shows Up at My Door
3.
10 Most Beautiful Animals in the World
4.
The 10 Most Solitary Animals in the World
5.
Animals With Scales - Full List
6.
Why do Dogs Get Stuck when Mating?
7.
My Female Dog In Heat Won’t Accept A Male - Causes
8.
How Many Types of Lions Are There?
Why Does My Cat Smell My Face?
Why Does My Cat Sleep on My Feet?
Why Does My Dog Like To Lick Me?
Why do Cats Roll on the Ground?
Why Does My Dog Like to Roll Around in the Grass?
Why Does my Greyhound Shake?
Why Does My Dog Lay His Head on Me? - Canine Communication
Why Does My Cat Follow Me Everywhere?

Why Does My Dog Smell Everything on the Street? 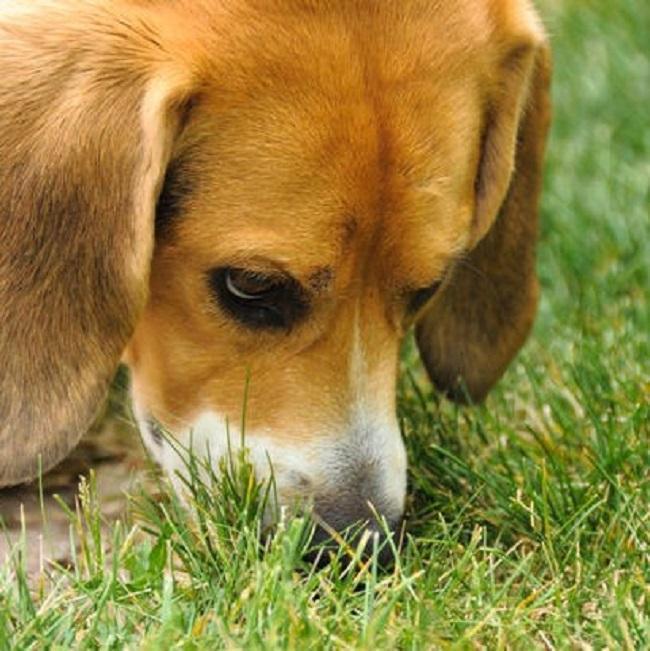 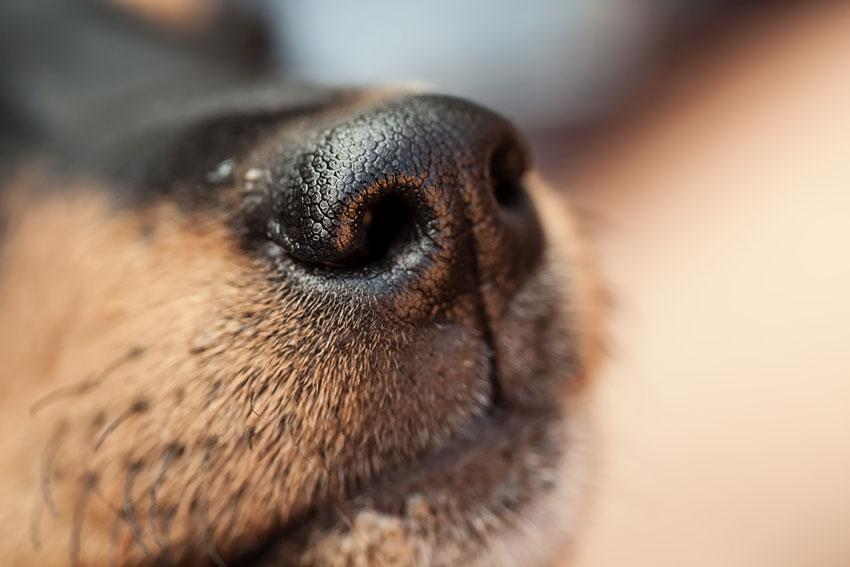 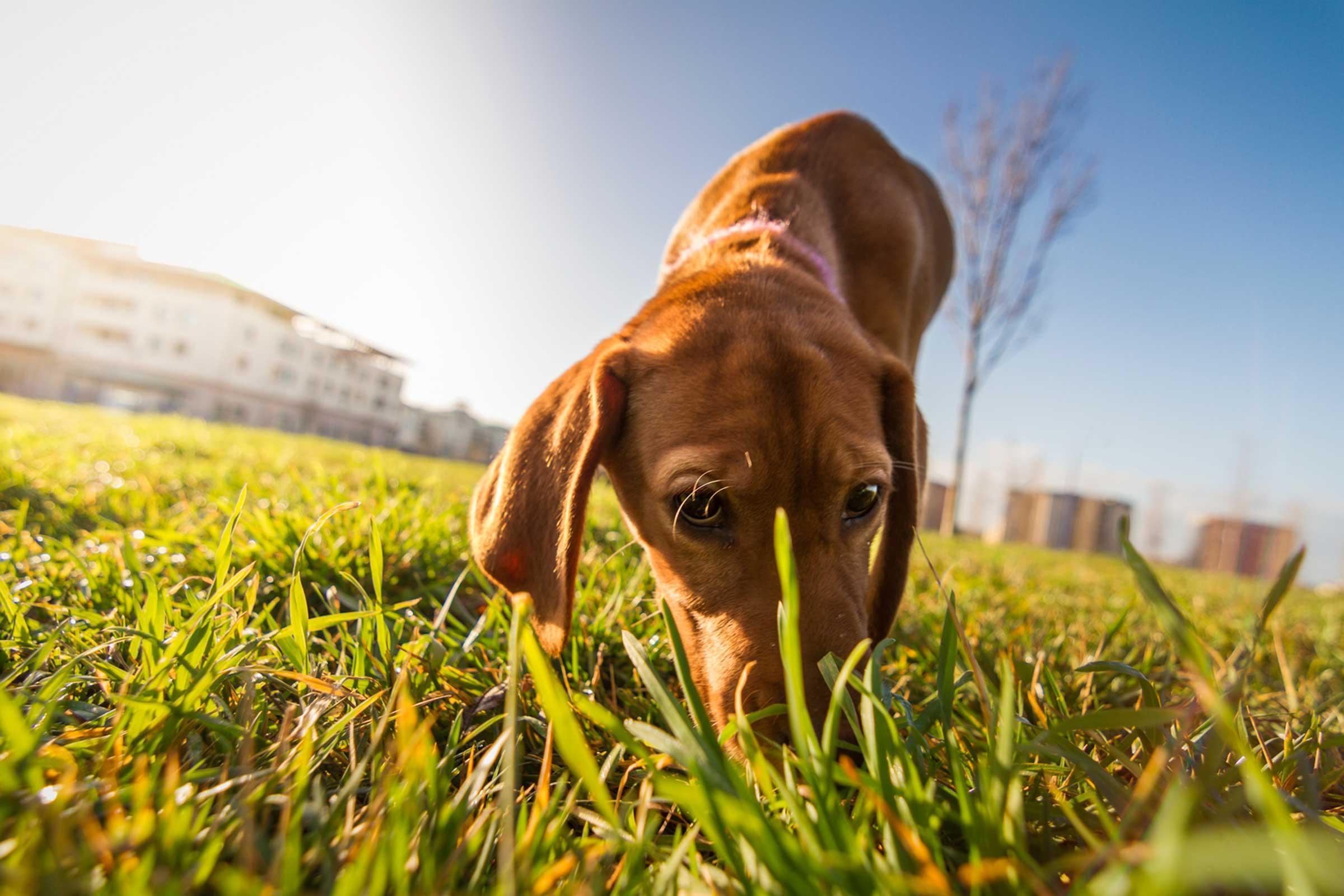 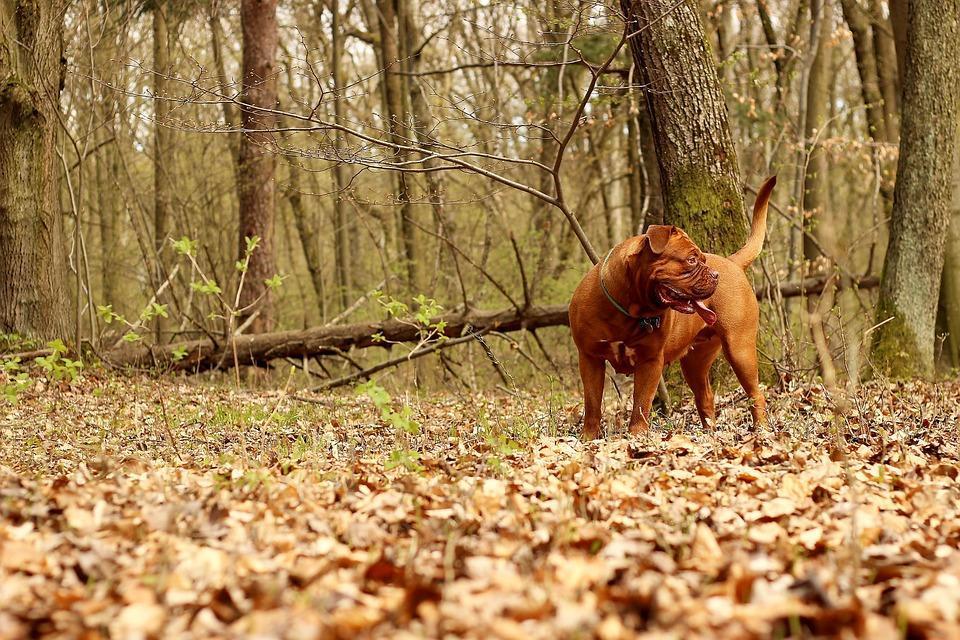 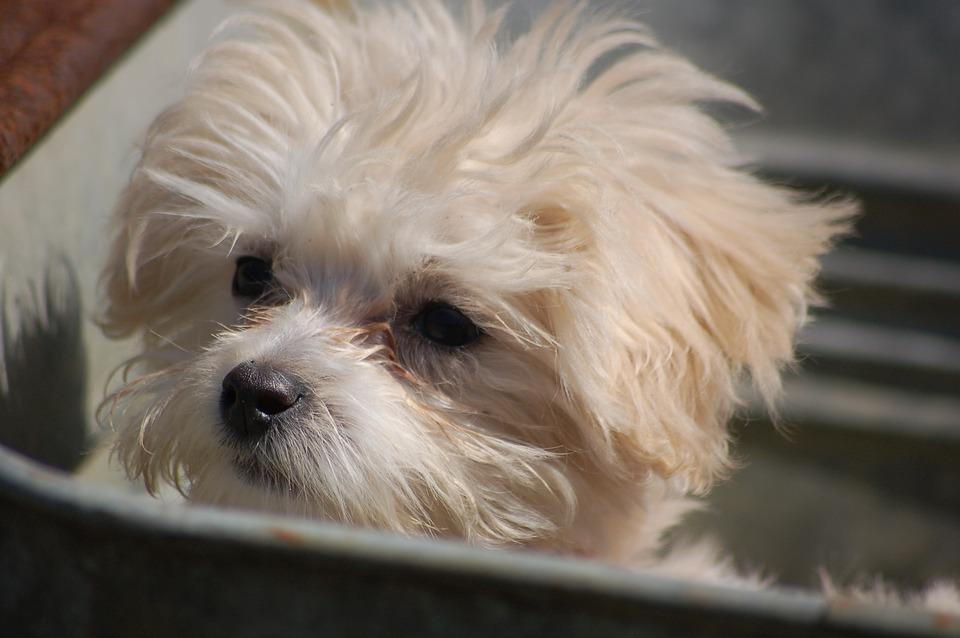 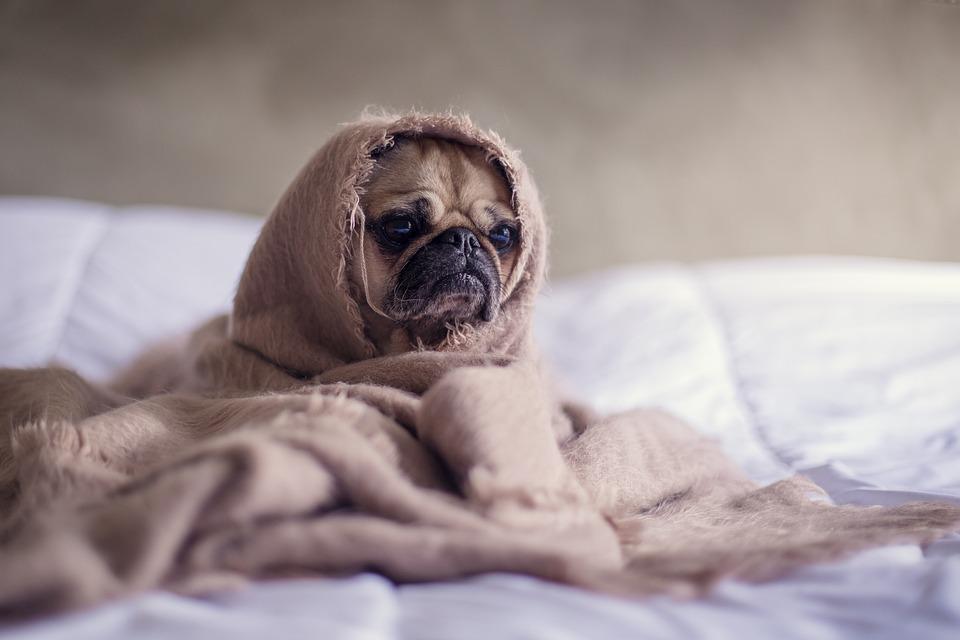 1 of 6
Why Does My Dog Smell Everything on the Street?
Back to top