Why Is the Bush Dog Endangered?

The bush dog is a canine that lives in the area stretching from Panama to northern Argentina. It is a very primitive canid. Despite the enormous expanse in which it lives, it is a little known animal. Their shyness in the presence of humans makes the tiny packs in which it lives remain highly unobserved.

Lately there is speculation about the reasons behind the disappearance of the bush dog in areas where they had previously lived, leading to people from these locations wondering: why is the bush dog endangered?

Continue reading this AnimalWised article and you will discover the latest news about the bush dog.

Morphology of the bush dog

The bush dog, Speothos venaticus, also known as vinegar dog or water dog, is a canid whose appearance resembles that of a mustelid.

The dog measures 23 to 30 cm. to the base of the neck and measures 60 to 75 cm. It weighs 5 to 7 kg and its legs and tail are short. It has a short, thick neck, a square head with small ears and a round and short snout. Overall it has a very compact appearance.

Its fur is a reddish brown colour, darker at the top of the back and lighter on the flanks. On the chest and legs the hair is shorter and very dark.

Jungle dogs are excellent swimmers. So much so that its fingers are webbed.

The bush dog is also called vinegar dog because it marks its territory with a scent reminiscent of acetic vinegar. Females have a curious habit: they mark vertical surfaces upright on their feet.

Another peculiar habit of the bush dog is that, after being suckled by the mother, the father takes the puppies for a bath. The bush dog lives in small packs of 4 to 12 individuals.

The bush dog can be diurnal, nocturnal or crepuscular. Its activity will take place depending on what hunting it intends to practice. They hunt collectively, like wolves. Their most common preys are: agoutis, pacas, capybaras, birds, deer, rodents, frogs and even peccaries. They do not spurn carrion.

The bush dog lives in remote forests below 1500 meters. It is not attracted to dense jungle. We have already mentioned before that bush dogs can be found from Panama to northern Argentina.

The conditions for this sort of canid to not disappear from its habitat are two: the first is that people should not intervene in its territory. The agricultural industry, timber industry, oil and gas companies or roads, farms, villages, etc., contribute to the disappearance of the bush dog's environment.

The other reason is the drought or desiccation of their territories. Where these two circumstances have occurred, the bush dogs have migrated. In national parks and protected areas, the bush dog has no problems.

The bush dog is a species with a remote past, but its present is uncertain in areas such as Ecuador. In the past it was a common species, but now there are fears for it future. In Panama a major conservation program is being developed to reintroduce the species.

Articles that may be of interest...

If you want to read similar articles to Why Is the Bush Dog Endangered?, we recommend you visit our Endangered animals category.

2 comments
Rating:
anonymous
21/01/2020
when did the bush dog become endangered

Administrador AnimalWised
22/01/2020
It is very difficult to tell as the distribution of the bush dog is relatively unknown. It was even thought extinct at one point. We do know that habitat destruction has contributed to their downfall, something particularly present in the 20th century. However, there is no definitive answer due to a lack of evidence.
David
28/05/2018
references?
Why Is the Bush Dog Endangered? 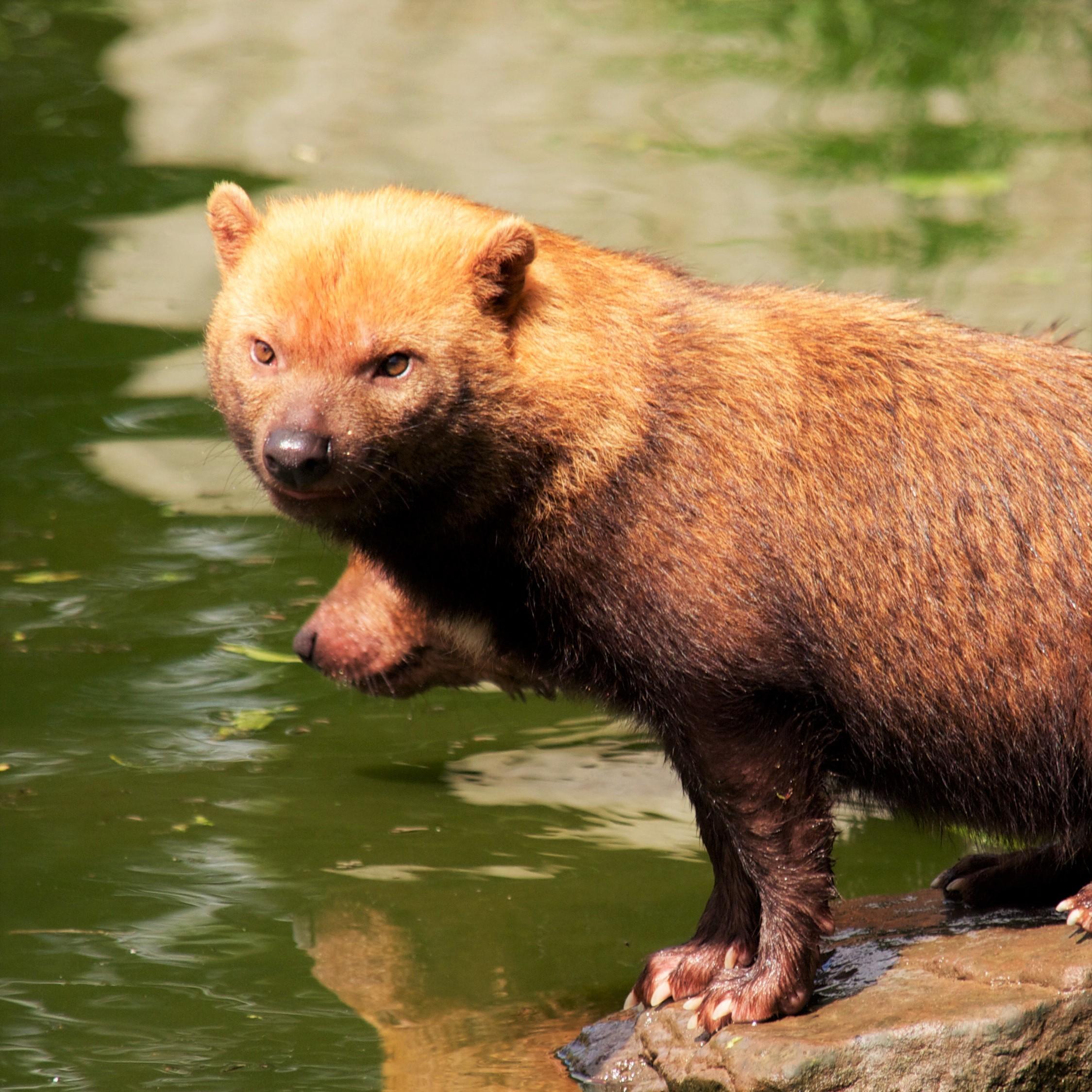 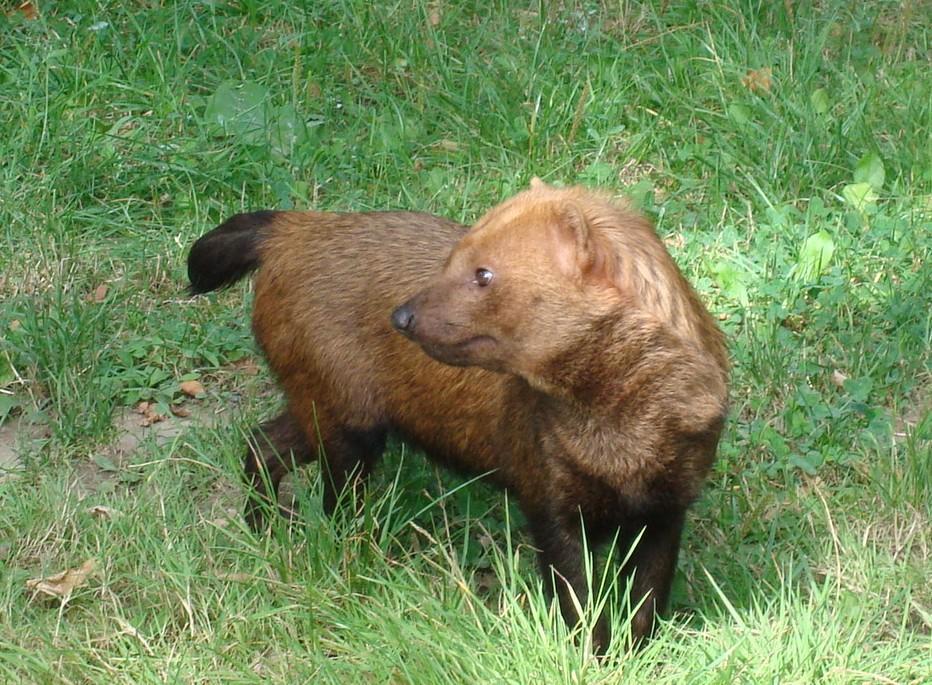 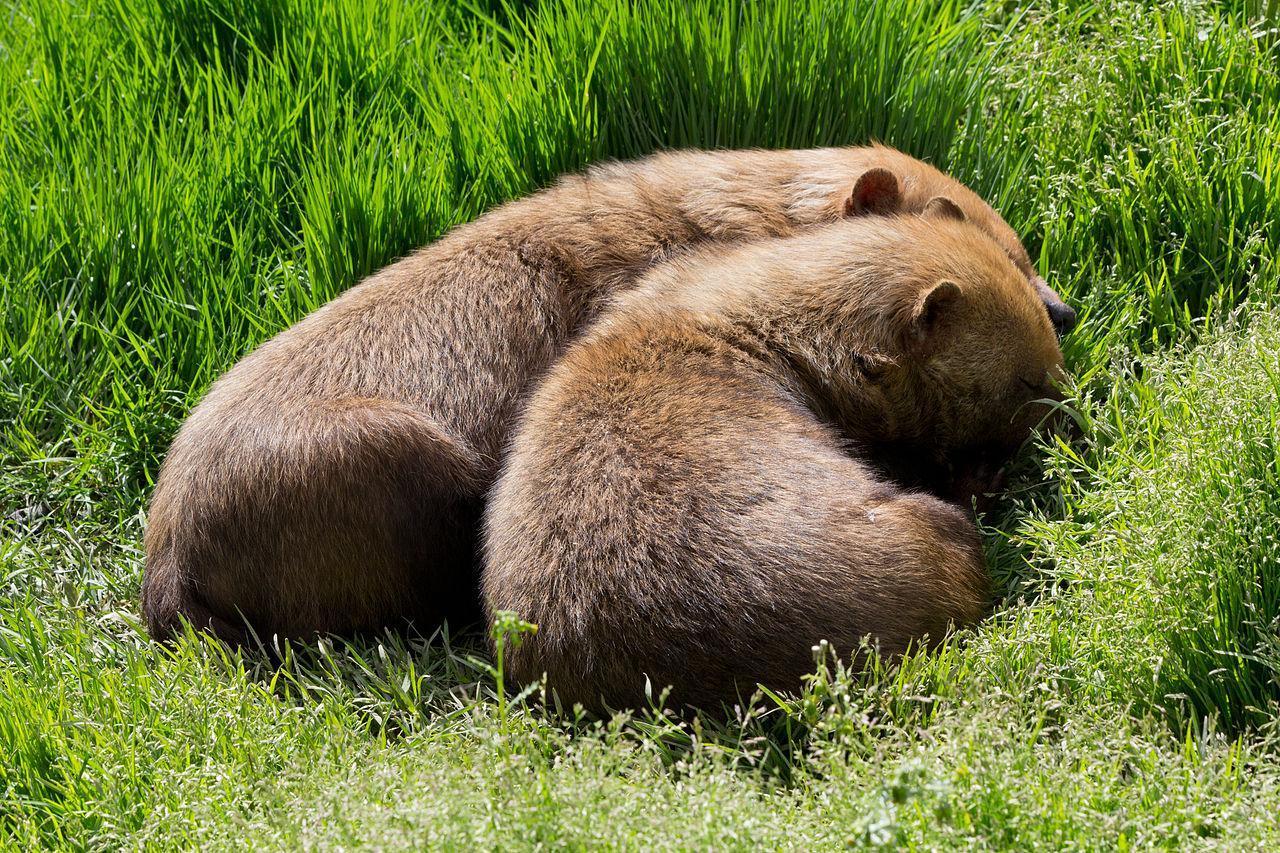 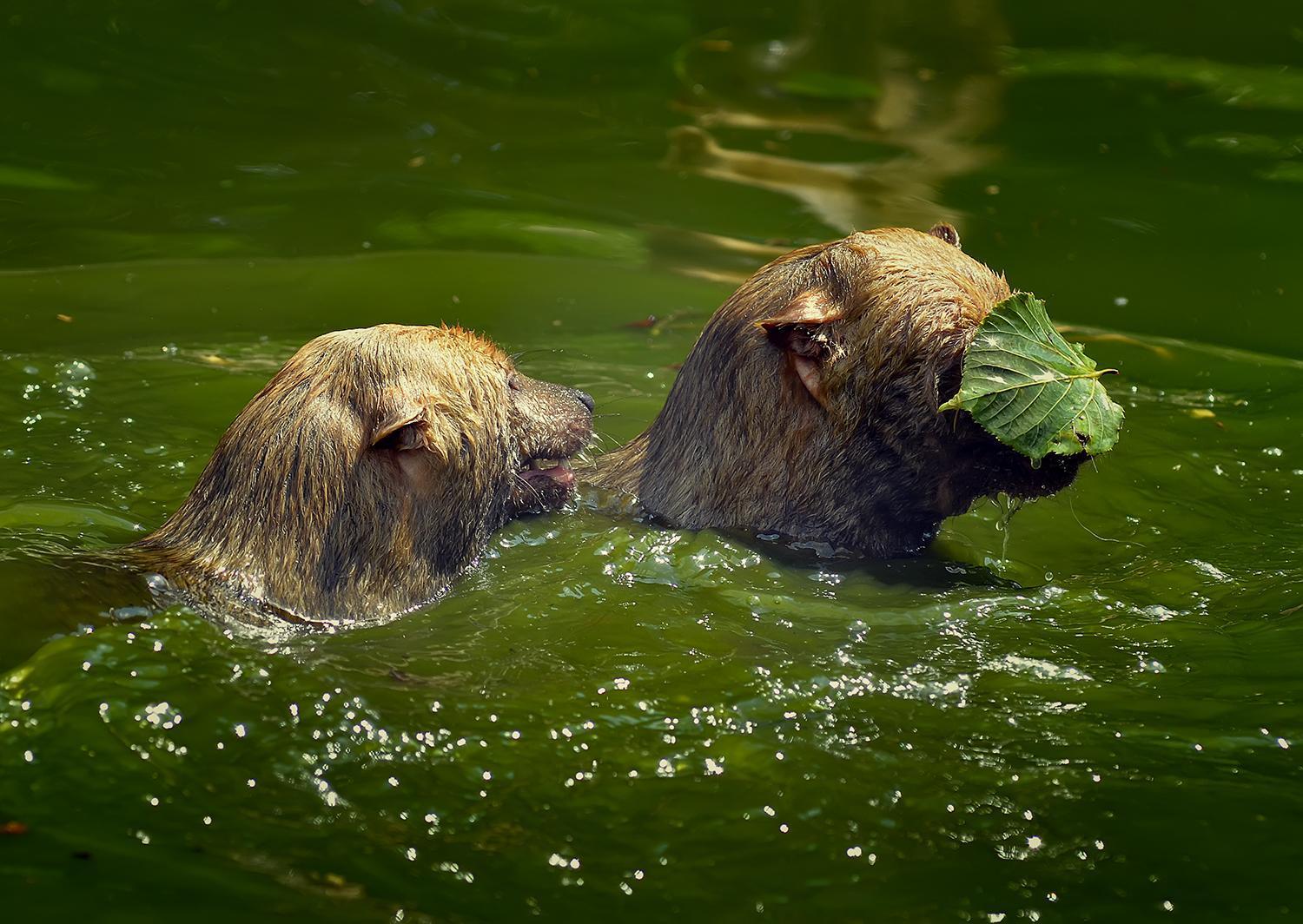 1 of 4
Why Is the Bush Dog Endangered?
Back to top