Why is the Hawaiian Monk Seal Endangered? 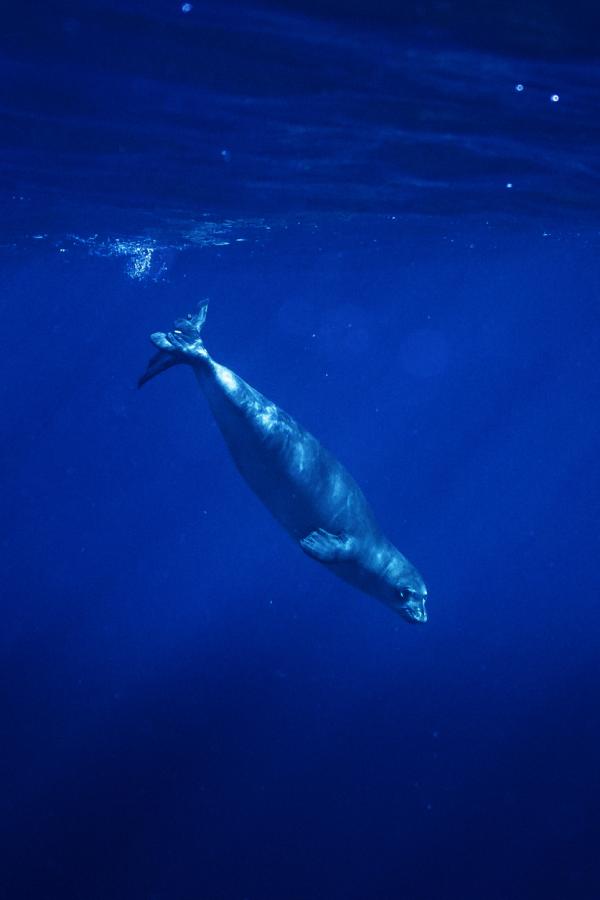 The Hawaiian monk seal (Neomonachus schauinslandi), also known as 'llio holo I ka uaua (which translates into "the dog that runs in rough water", is among the most threatened and endangered mammals of the water world. It also has the distinction of being the rarest seal in American waters.

Some estimates say that there are little more than 1,000 Hawaiian monk seals remaining in their native Islands of Hawaii. But why is the Hawaiian monk seal endangered? What can be done to fix the problem? Stay with us at AnimalWised and learn all about it.

You may also be interested in: Why Is the Bush Dog Endangered?
Contents

The Hawaiian monk seal is one of two mammals endemic to the Hawaiian islands: the other is the Hawaiian hoary bat, which is sadly also endangered. They may be the oldest of all true seals, as they have been present in Hawaii for millions of years. They are the state emblem of Hawaii.

This type of seal is categorized as an earless or true seal because it cannot rotate its hind flippers under the body. With large black eyes, a short snout, eight pairs of teeth and whiskers (vibrissae), the slender-bodied Hawaiian monk seal is an agile swimmer. It displays bradycardia: the heart rate slows by about 8 times in deep waters.

The newborn Hawaiian monk seal is black, while the fully grown adult has a silver-gray back with a cream-colored underside. Light patches are common and the animal's hind coat may darken with age, more so in males. Why are they called "monk seals"? It may be because on the short hairs around their head, which make them look like monks. They have an average life span of 25 to 30 years.

The main reasons why the Hawaiian monk seal is endangered - its most massive threats - include the following:

Where does the Hawaiian monk seal live?

The entire range of the Hawaiian monk seal is within American waters. This species is native to Hawaii, and it is found mainly in six main areas in the northwestern Hawaiian islands, namely:

Smaller populations can be found on Necker Island, the Maro Reef, the Gardner Pinnacles, Nihoa, and near the Johnston or Kalama Atoll, a minor outlying island of the United States.

The population of the Hawaiian monk seal is within the Papahānaumokuākea Marine National Monument since 2006: this is the second largest protected area in the world, and it includes many atolls and islands within its range of 360,000 square km (140,000 square mi).

What is the habitat of the Hawaiian monk seal?

Hawaiian monk seals live in warm waters, in subtropical regions. Two-thirds of their time is spent at sea. The Hawaiian monk seal has its main habitat in the waters surrounding atoll islands and reefs, as well as submerged banks. The monk seal also forages for food in deep waters in coral beds.

On the shore, Hawaiian monk seals can be found within corals and volcanic rocks. When birthing pups, these seals look for protected sandy beaches, where they can rest during the day.

What do Hawaiian monk seals eat?

As against other marine mammals, Hawaiian monk seals have a lower metabolism rate, which means they consume less fish as the years advance. However, they are voracious eaters, and they consume between 6 and 13% of their body mass in food.

In order to fish, monk seals dive deep into the water. They are opportunistic predators and foragers, diving at depths of 60 to 300 feet to catch fish, cephalopods and crustaceans. Their diet is quite diverse, and they can adapt easily.

Why is the Hawaiian Monk Seal population declining?

Hunted till they were nearly extinct in the late 19th century, Hawaiian monk seals fell in numbers during the 20th Century. The majority of the population inhabits the northwestern islands; there, the species is declining at the rate of 4% annually and is estimated at lower than 1,200 individuals. These numbers will fall below 1,000 within the next three to four years.

However, the numbers of Hawaiian monk seals that live in the main islands have been growing. The population there is of around 300, much higher than the 100 at the beginning of the 21st Century.

Humans are the main answer to why are Hawaiian monk seals endangered: from entangling in fishing gear to over-fishing, disturbance in the waters, lack of marine protection and no-take zones, the introduction of invasive species, coral bleaching, acidification of the ocean, rising sea levels and marine regulation violations at the hands of poachers, the reasons for the falling numbers are many.

Besides the reduced habitat and its degradation, which also affects the availability of prey, Hawaiian monk seals have a low survival rate due to male aggression, which results in lower ratios of females. Moreover, juveniles are attacked by barracudas and sharks.

This species has a limited genetic variability, made worse by the falling numbers. They cannot adjust to climate change and environmental pressure, and they are affected by toxoplasmosis and leptospirosis, brought by pollutants, as well as by parasites which cause them gastric ulcers.

The National Oceanic and Atmospheric Administration (NOAA) and the National Marine Fisheries Service (NMFS) have taken up the cause of the Hawaiian monk seal, which was declared officially endangered in the 1970s. Under the protection of the Endangered Species and the Marine Mammal Protection Acts, killing, capturing or harming a Hawaiian monk seal is illegal in the US.

The Marine Mammal Center has opened a new hospital for monk seals in Kailua, in the Island of Hawai'i. There are other wildlife refuges, including the National Monument we mentioned above. Laws protect both the seals and their prey to ensure they can feed, and some sites offer them dietary supplements.

There are many reasons why Hawaiian monk seals are endangered, and most of them are linked to environmental conservation. What do you do to help preserve the oceans and shores? Tell us in the comments section!

If you want to read similar articles to Why is the Hawaiian Monk Seal Endangered?, we recommend you visit our Endangered animals category.

Why is the Wild Water Buffalo Endangered?
Why is the South Asian River Dolphin Endangered?
Is the Giant Panda Still Endangered?
Endangered Animals in the Great Barrier Reef
Related categories
Facts about the animal kingdom
Most read
1.
What Animal am I According to my Zodiac Sign?
2.
What Does It Mean When a Cat Shows Up at My Door
3.
Examples of Vertebrate and Invertebrate Animals
4.
Animals With Scales - A Full List
5.
10 Smells that Attract Cats
6.
The 10 Most Solitary Animals in the World
7.
How Many Types of Lions Are There?
8.
My Female Dog In Heat Won’t Accept A Male - Causes
Most Endangered Species in North America
Why Is the Iberian Lynx in Danger of Extinction
Why Are Giraffes Endangered?
Why is the House Sparrow Population Decreasing?
Why Are Snow Leopards Endangered?
Why are Bengal Tigers Endangered?
Animals of the Iberian Peninsula
Endangered Animals of the Mangrove Forests

1 comment
Rating:
Elizabeth
27/02/2018
Good I need this for a project and it helped me a lllloooottttt🤩🤩

Administrador AnimalWised
28/02/2018
Glad to help Elizabeth, good luck on your project!
Why is the Hawaiian Monk Seal Endangered? 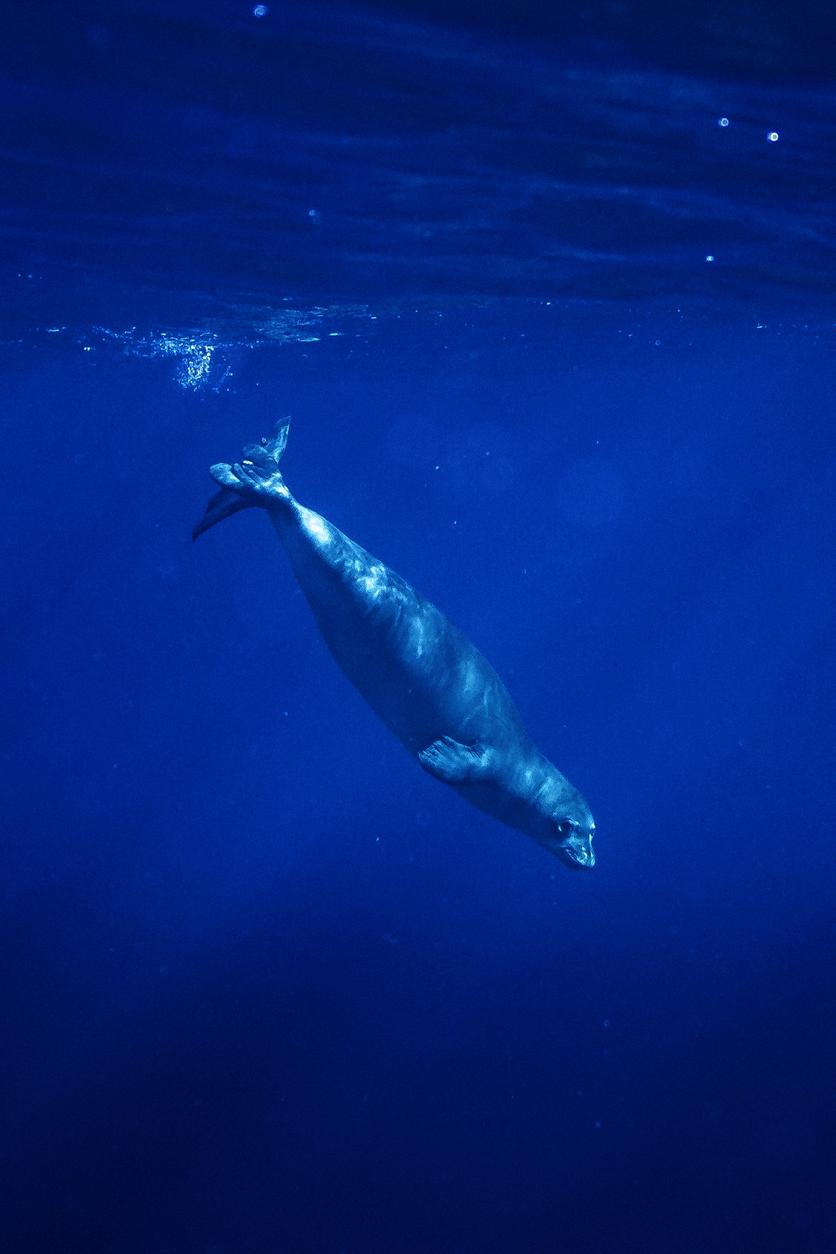 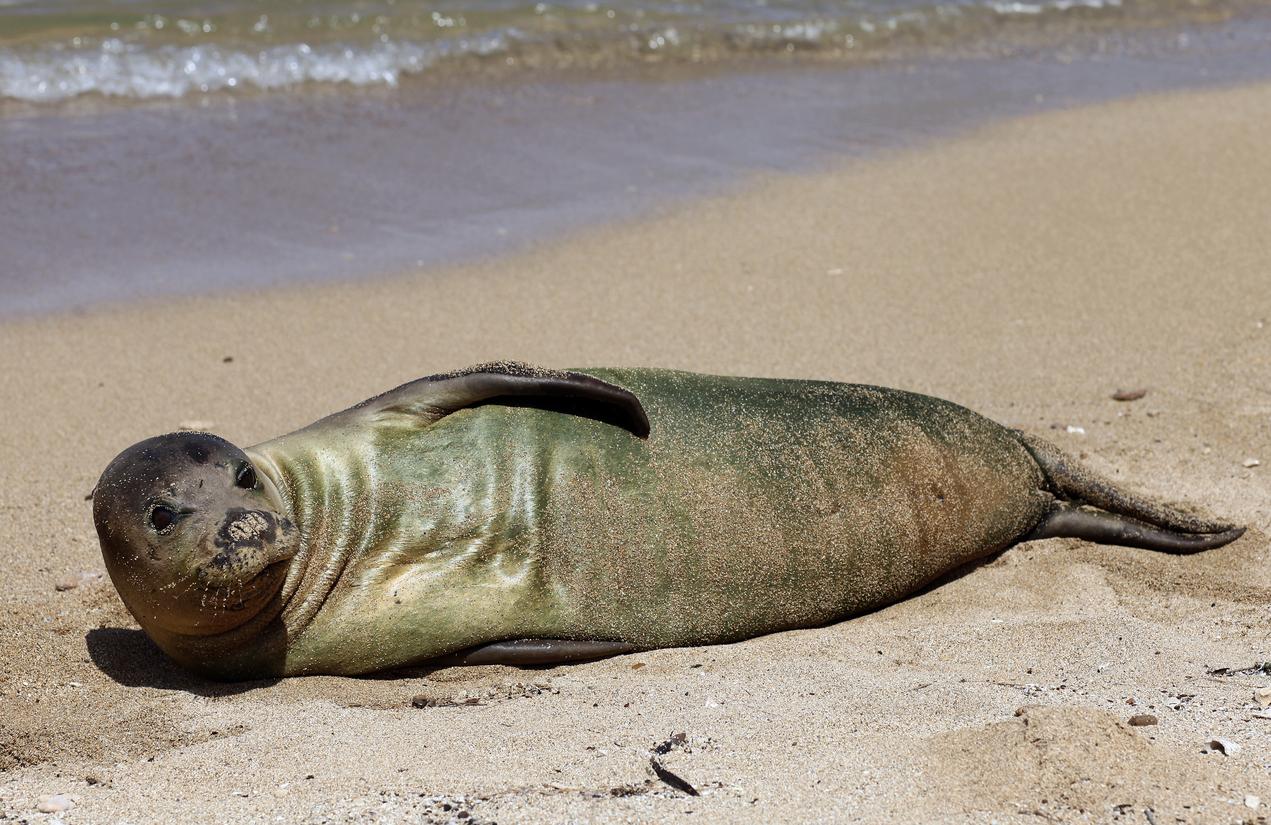 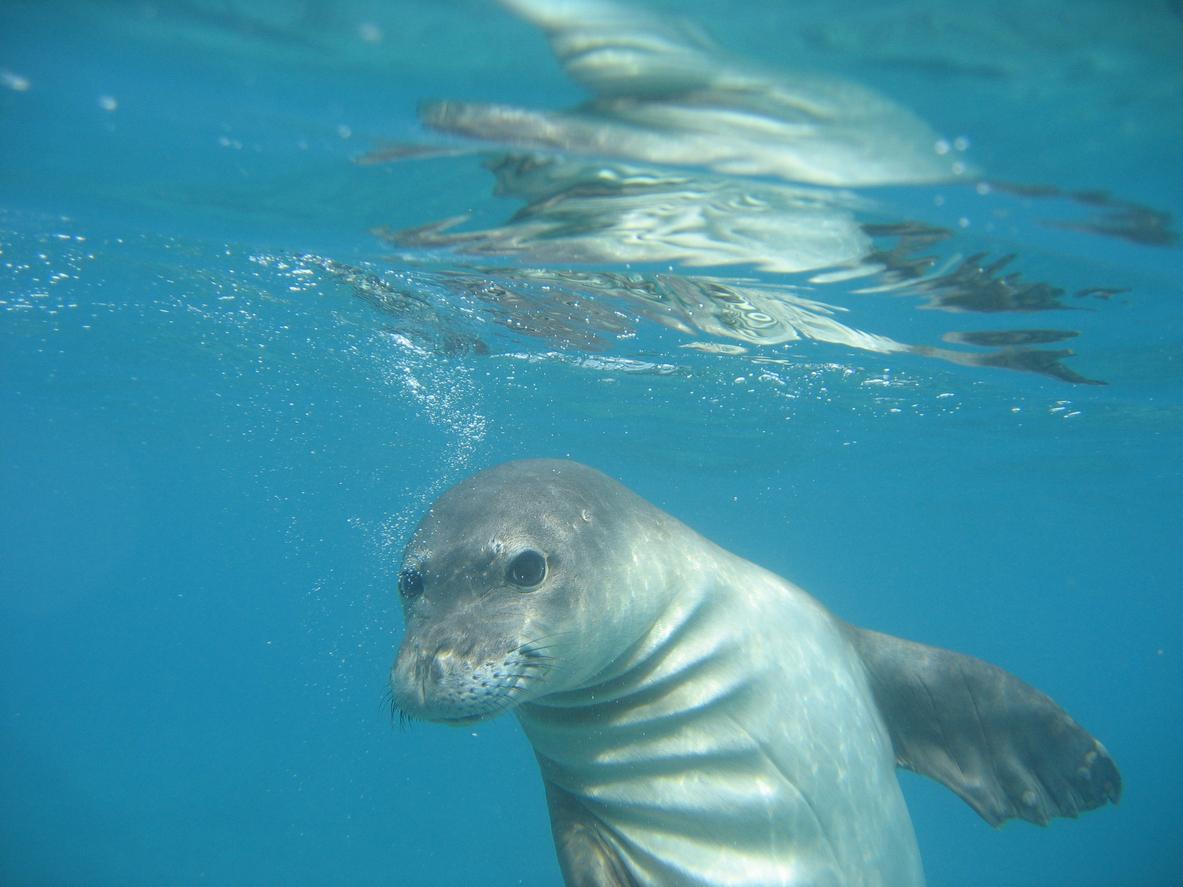 1 of 4
Why is the Hawaiian Monk Seal Endangered?
Back to top