Why is the House Sparrow Population Decreasing? 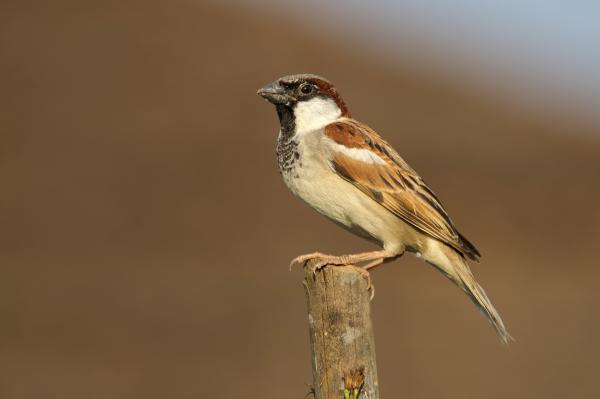 While many countries are growing at a rapid pace, the flora and fauna are on a decline. Take, for instance, India: From the South Asian river dolphin to the ubiquitous house sparrow. From Delhi to London, the house sparrows' declining population now has the world worried. Rapid changes in the lifestyles of humans in urban areas are not in keeping with theirs.

For the past thousands of years, house sparrows (Passer domesticus) have had a symbiotic relationship with human beings, and they have even found a place in poems and art across the world. Although sparrows are not an endangered species, they have been deserting human company in urban parts, specifically the suburbs and the countryside, where they used to be very common.

You may also be interested in: Why is the Wild Water Buffalo Endangered?
Contents

A strong decrease of the house sparrow population was noticed at the turn of the century, and since 2010, March 20 was named World Sparrow Day. Just three years ago, in 2012, the capital city of India, Delhi adopted the house sparrow as its State bird.

Why are house sparrows falling in numbers?

House sparrows, while tiny, are birds with a great deal of sensitivity and their sudden disappearance serves as an ecological red flag about incoming environmental hazards.

With global warming on the rise and greenhouse gasses emissions increasing, air pollution has become severe in many parts of the world, affecting many avian species. House sparrows are also disappearing because of massive changes in the lifestyles of humans in urban areas.

Lack of small insects as a source of nutrients due to loss of vegetation across modern buildings has led to the vanishing of the house sparrow. With excessive human habitation settled in urban areas, excessive use of repellents and insecticides has polluted the soil.

Concrete buildings leave no room for nesting sites for house sparrows, as they need entry and exit points for nestlings and not any hole will do. All in all, these passerine birds are running out of feeding and nesting sites, which makes their life very difficult.

Poison in the air: How do vehicles affect sparrows?

Increasing noise from vehicles and their poisonous fumes are also deterrents. A rise in the electromagnetic radiations from cell phone towers and massive use of wireless devices indoors have led to mass exodus of the birds as well.

Creating an unconquerable chasm between house sparrows and their human protectors, pollution of the environment has created a vicious cycle of contamination hard to escape from.

The house sparrow is one of several species of birds missing in action. Biodiversity has been declining for the past few decades. The disappearance of sparrows is a sign of a possible mass extinction, experts believe. Insecticides have killed life indiscriminately, becoming biocides.

The British Royal Society of Protection of Birds has added the house sparrows to their Red List, on the basis of research findings from different parts of the world including India. From mobile towers to vanishing food due to increased concretization, there are many reasons for this disappearance.

It is no small decline, neither: In the UK, the house sparrow population has declined by 71% in only three decades. Luckily, it is getting a bit better in the less populated areas of Northern Ireland, Scotland and Wales.

The non-scientific proliferation of mobile phone towers has led to electromagnetic radiation penetrating the nervous system of the birds and impact their skills in navigating the skies, as towers emit a frequency of 9 to 18 hundred MHz. Navigating and foraging for food, therefore, gets affected as a result.

At the turn of the nineteenth century, few would have thought that the extinction of the American passenger or wild pigeon was at hand. Now, it could be the turn of the beloved house sparrow.

Are you interested in endangered animals and how to help them? Take a look at our articles:

If you want to read similar articles to Why is the House Sparrow Population Decreasing?, we recommend you visit our Endangered animals category.

1 comment
Rating:
Aakash
10/12/2018
House Sparrows and starlings are among the worst hit species as their populations decline by 150 million in 30 years.😔😔

Why is the House Sparrow Population Decreasing? 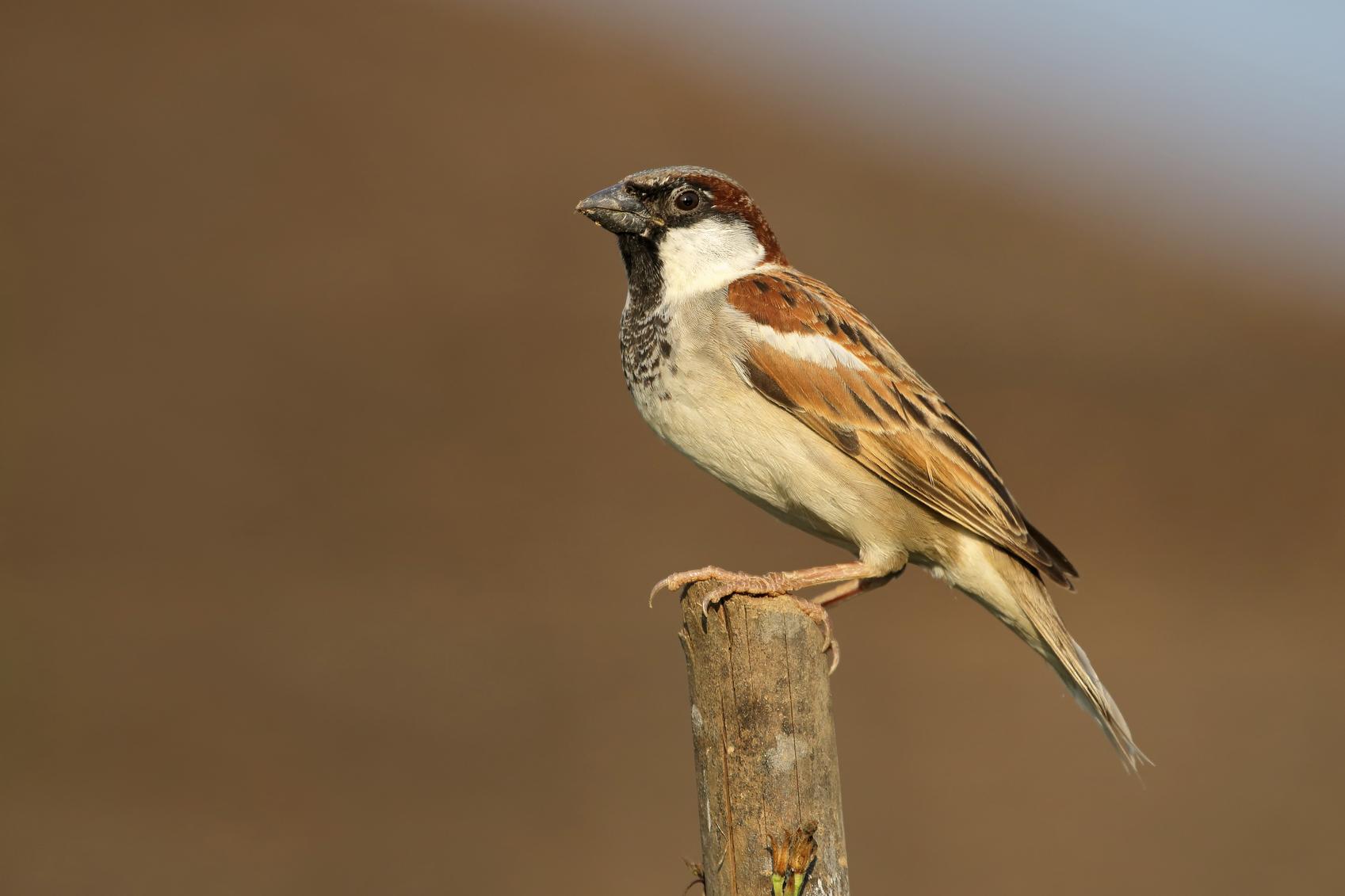 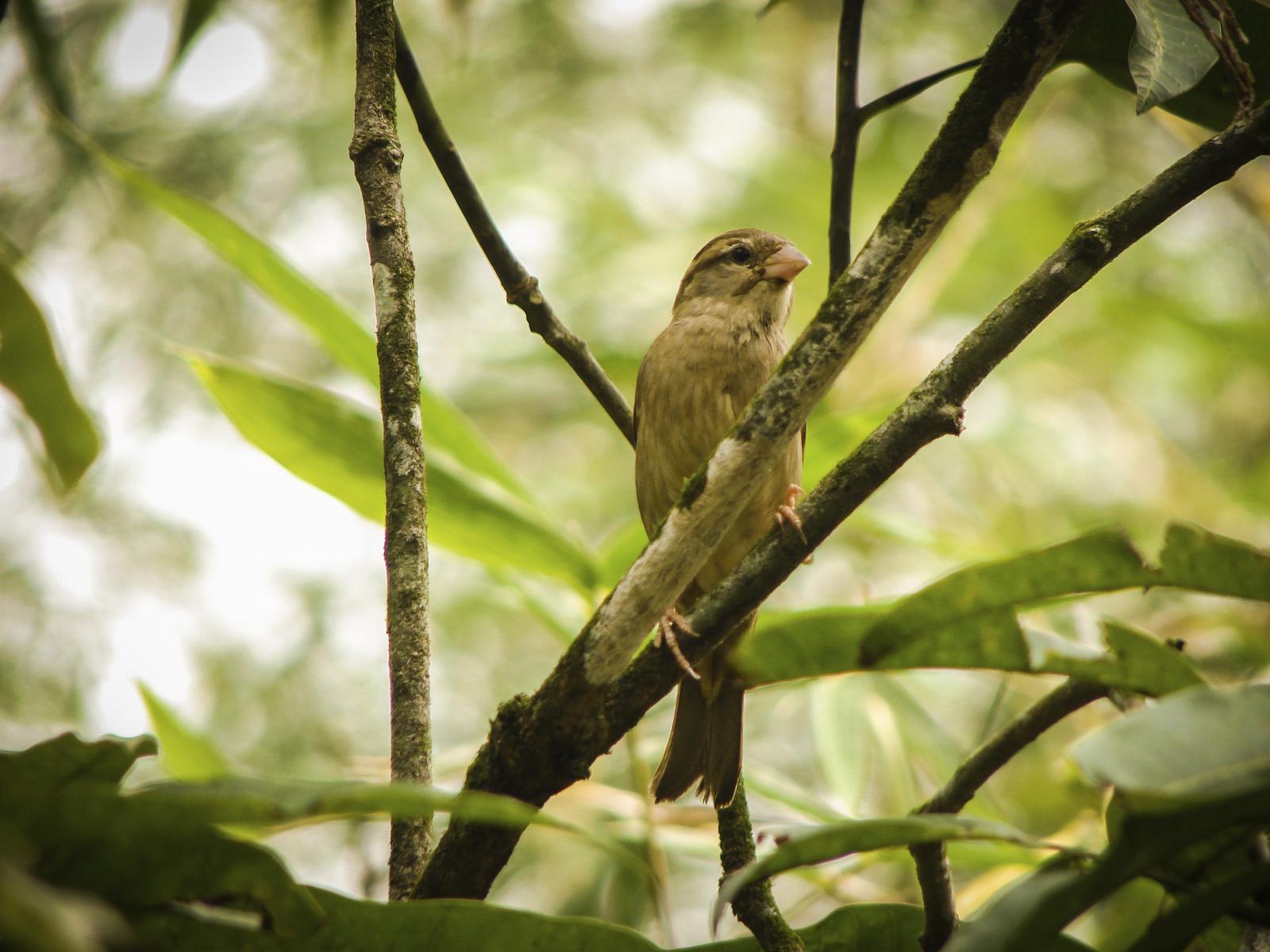 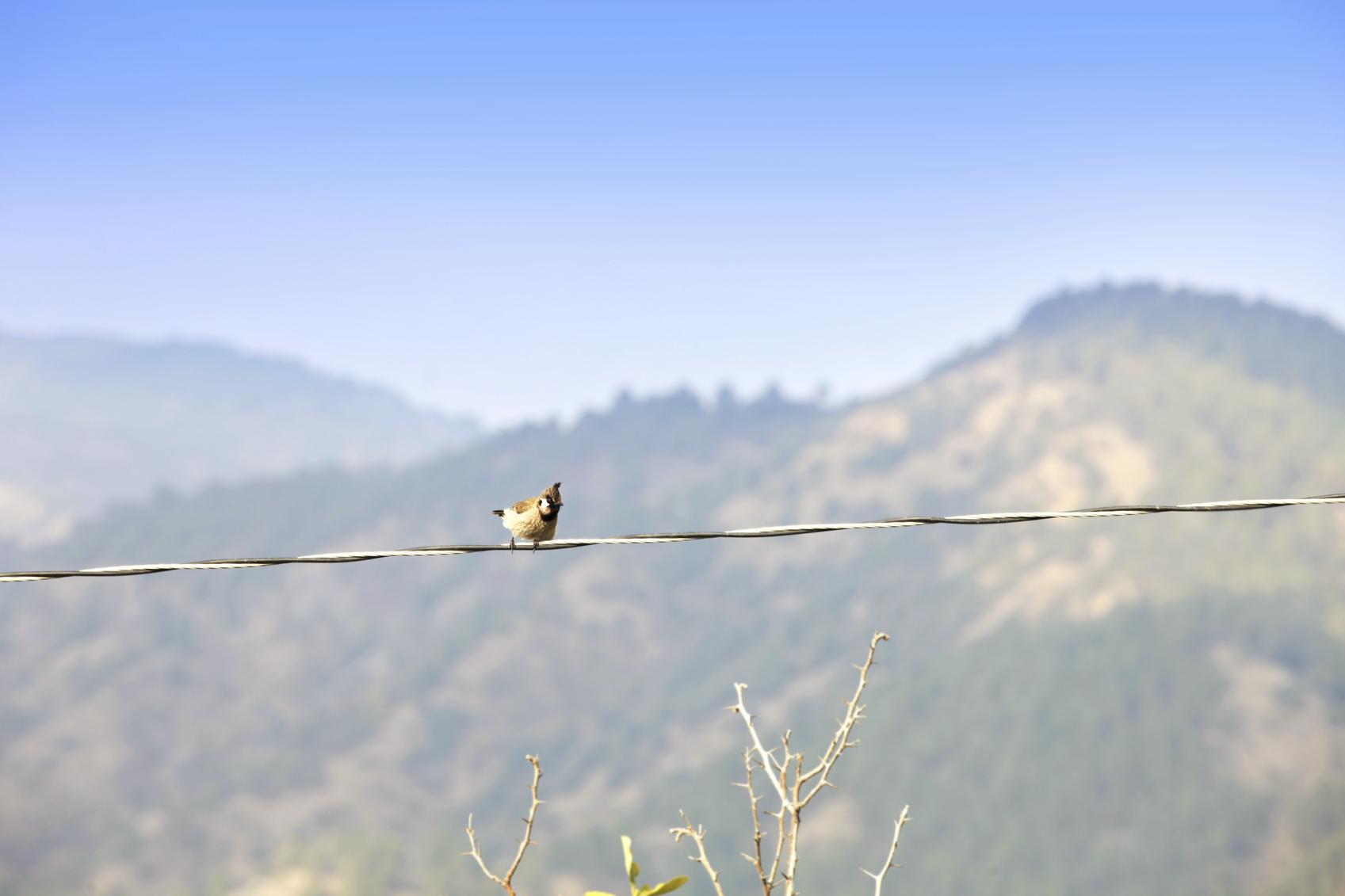 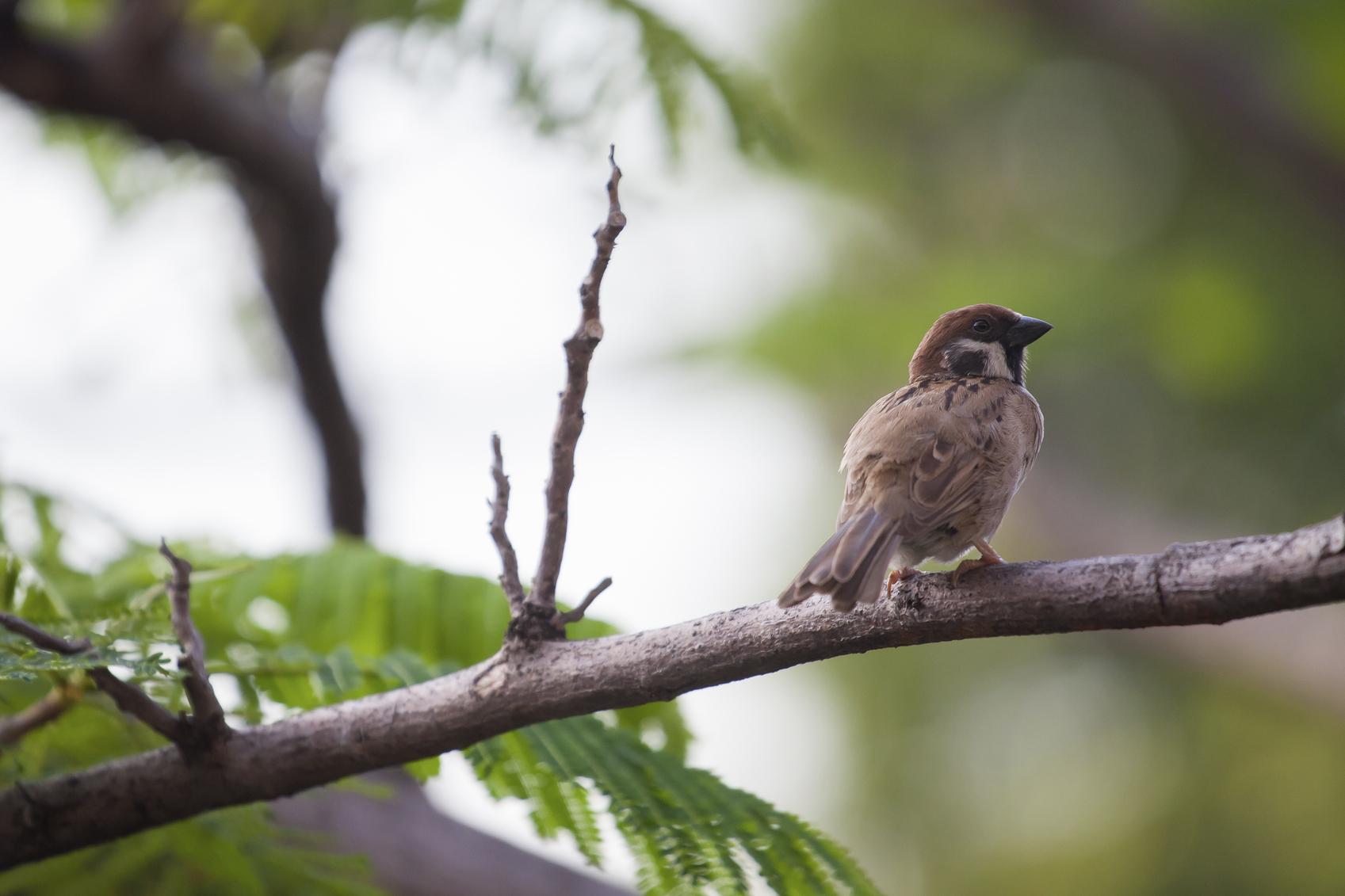 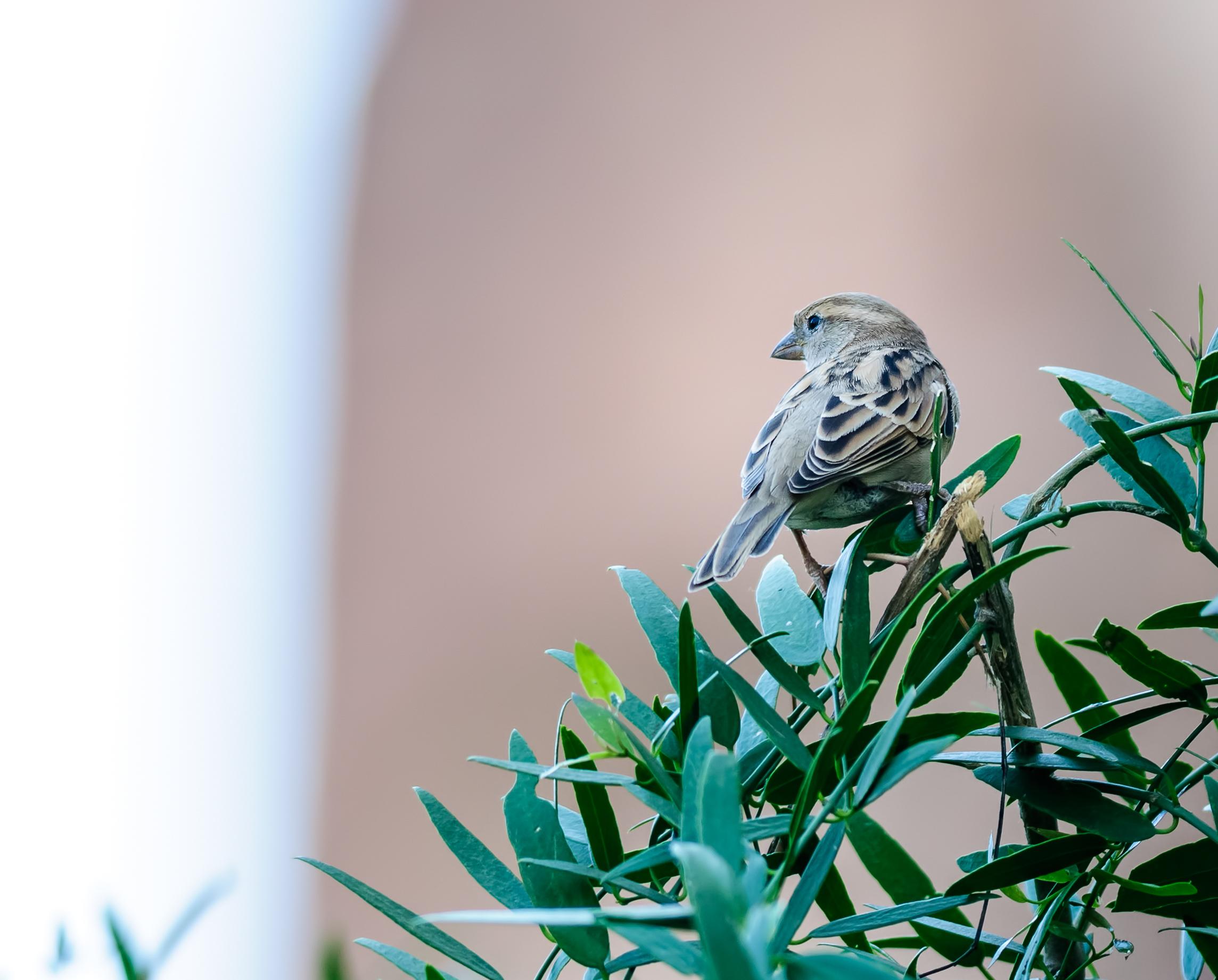 1 of 5
Why is the House Sparrow Population Decreasing?
Back to top