Why Was the Koala Recently Declared Endangered?

By Nick A. Romero, Biologist and environmental educator. February 21, 2022 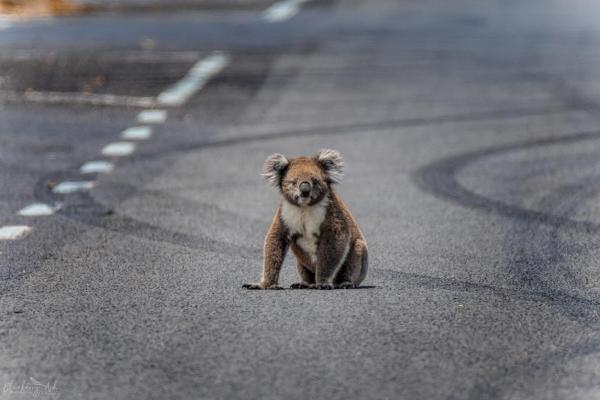 The koala (Phascolarctos cinereus) is undoubtedly one of Australia's most iconic endemic species. Koalas are good-natured and cute-looking animals whose faces are seen on so many tourism brochures, websites and commercials. It is a strange animal because it can eat plants that are poisonous to other animals, such as eucalyptus, and as a marsupial, it has curved fingers and unique fingerprints. However, koalas are in a delicate situation as far as their conservation status is concerned, and urgent measures have been taken to protect them.

In this AnimalWised article, we explain why the koala is threatened with extinction and what measures are being taken to ensure its protection.

Is the koala in danger of extinction?

Recent events in Australia have exacerbated the impact and risk to this species. As a result, the Australian Department of the Environment recently announced a strengthening of koala conservation based on the National Environment Act, which includes a collaborative effort with scientists, veterinarians, communities and local governments. In addition, the Scientific Committee on Endangered Species has been tasked with assessing the koala's situation.

In February 2022, the Australian Minister for the Environment announced that the koala's conservation status had been changed from vulnerable to endangered in some regions such as New South Wales, Canberra, and Queensland.

If you are curious in learning more about this amazing animal, then keep reading this article on fun and interesting facts about koalas.

How many koalas are there in the world?

At its last update in 2016, the IUCN estimated that between 100,000 and 500,000 koalas exist in the wild. However, in this year 2022, the Australia Koala Foundation (AKF) estimates that the real number is much lower since about 4,000 are killed each year from traffic accidents and dog attacks alone. The Australian Koala Foundation (AKF) estimates there are currently less than 40,000 left in the wild.

Koalas were once a thriving species, but a horrific massacre took place in the 1920s. Millions of animals were killed to gain their pelts, causing the current crisis.

If you are interested in learning more about the habitat of koalas, then keep reading this article on where do koalas live?

Reasons why the koala is in danger of extinction

Koalas are threatened by habitat change, as noted by the IUCN several years ago. Habitat destruction, fragmentation, and alteration, as well as vegetation fires and disease, have exposed them to other risks, such as predatory behavior by dogs and being run over by cars. Droughts in certain areas are also responsible for the death of these animals.

According to the Australian Department of the Environment, there are a number of current threats to the koala that coincide with the targets established by the IUCN. These are:

Therefore, when these causes were identified in advance and are still continuing or, on the contrary, worsening, it was imperative to do what was necessary to draw attention to the plight of koalas.

However, the Australian Conservation Foundation reports that the federal government has approved the logging of 25,000 hectares of koala habitat in recent years. Under federal law, 61% of the cleared land is used for mining, 12% for transportation, and 11% for housing. This data does not include land cleared for agricultural development.

Despite these facts, the government has approved millions of dollars for koala conservation. This includes habitat restoration, concern for the health of the animals, and research to benefit them. It is clear that there is some inconsistency in the above actions.

How to protect the koala from extinction: conservation plans

In the last decade, various measures have been taken to protect the koala, which was not considered endangered at the time. This suggests that the work done is not really effective, as its protection status has only gotten worse. At AnimalWised, we believe that these strategies are necessary to protect the koala in light of proposed national conservation and management strategies:

The Australian Department of the Environment has made koala conservation a priority and is working on several strategies. In addition, by taking simple actions, we can all contribute to helping the endangered koalas:

If you want to read similar articles to Why Was the Koala Recently Declared Endangered?, we recommend you visit our Endangered animals category.

Why Was the Koala Recently Declared Endangered? 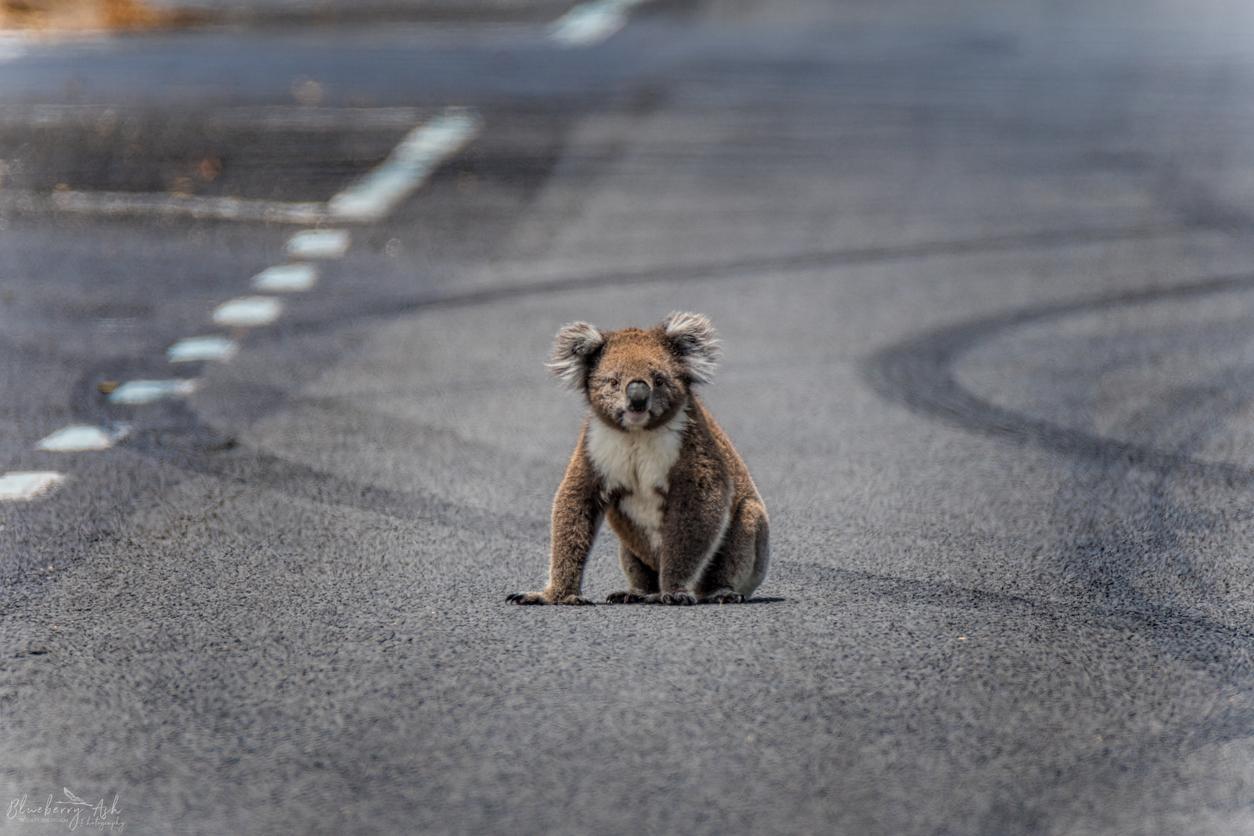 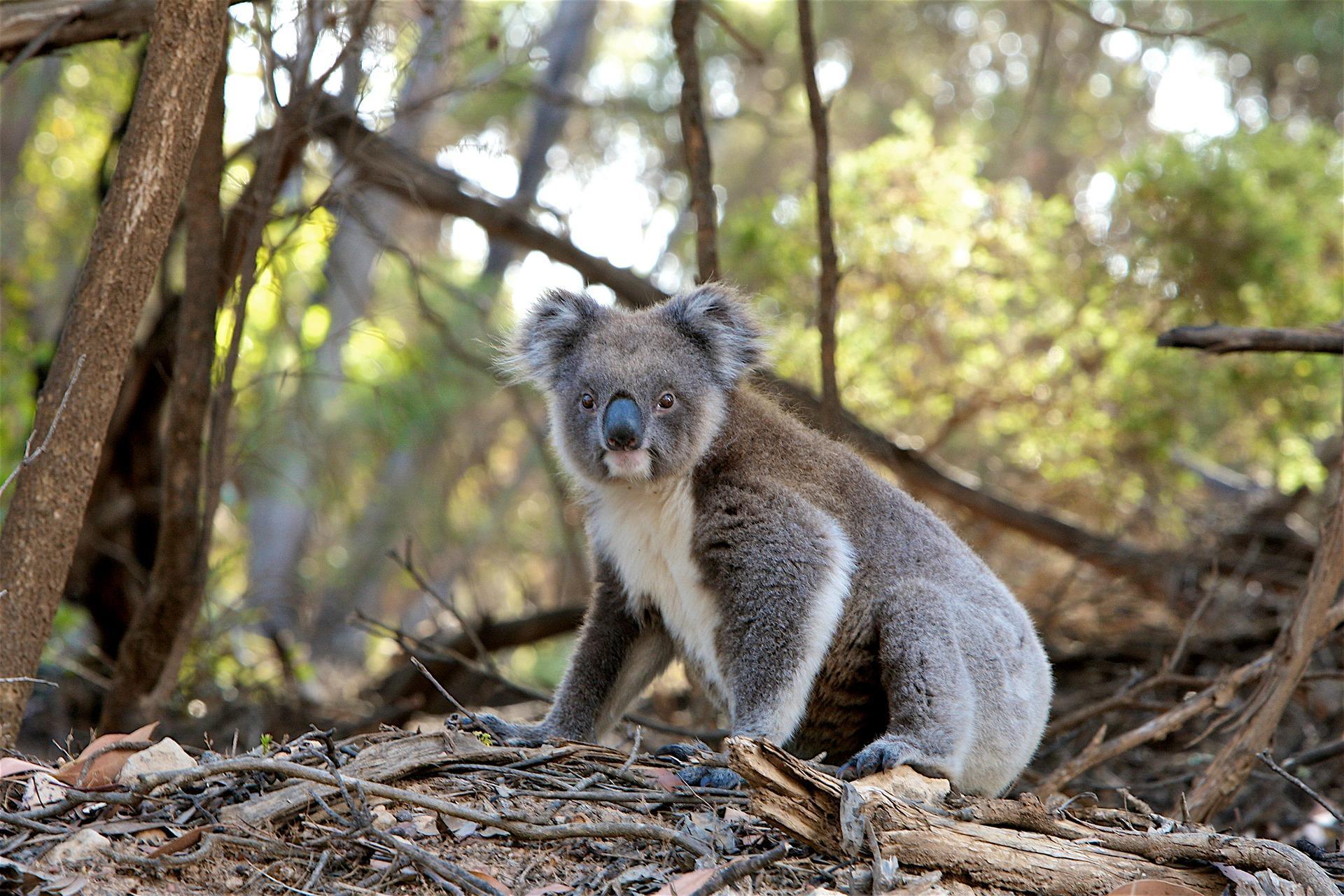 1 of 2
Why Was the Koala Recently Declared Endangered?
Back to top