The Yulin festival in southern China, where dog meat is consumed, has been practiced since 1990. Many activists fight against this 'tradition' every year, but the Chinese government (after noting the popularity and media that such an event generates) will not consider banning the practice at all.

In this AnimalWised article, we will review the history of dog meat consumption, since Europeans and Latin Americans are not so far from this phenomenon. Our ancestors also fed on pets, either because of famine or by custom.

We will also analyze the irregularities carried out at the festival and the ideas that many Asian residents have about dog meat. Keep reading about the Yulin Dog Meat festival in China.

Today, there are dogs in almost every home around the world. For the same reason, many people find eating dog meat an aberrant and monstrous act. They do not understand how human beings can feed on such a noble animal.

However, it is also a reality that many people have no qualms about eating taboo foods of other societies and cultures. For example, the cow is a sacred animal in India, pork is forbidden in Islam and Judaism and horses are very reproachable in European Nordic countries. Rabbit, guinea pig and whale are other examples of taboo foods in other societies.

Assessing which animals should be part of your diet and which not, is a controversial and contentious issue which not only has to do with our habits. Culture and society push us to one side or another of a line of imaginary acceptance.

Which countries have consumed dog meat?

Knowing that the ancient Aztecs ate dog meat may seem distant and primitive to us, but it is understandable yet reprehensible behavior, depending on the time. However, is it equally understandable if we find out that this practice was carried out in the 20s in France? Or in Switzerland in 1996? What if dog meat was used as famine food to withstand the Arctic? Does it seem less cruel?

History of the Yulin Festival

The Yulin Festival was first held in 1990 and aimed to celebrate the summer solstice from 21 July. A total of 10,000 dogs are sacrificed and sampled by Asian residents and tourists. It is considered to promote good luck and health of those who consume them.

However, this was not the beginning of the consumption of dog meat in China. Previously, during the wars that caused hunger among citizens, the government decreed that dogs should be considered food and not a pet. For that reason, breeds like the shar pei were on the verge of extinction.

Today's society in China is divided, as the consumption of dog meat has its detractors and supporters. Both sides fight for their own beliefs and opinions. The Chinese government meanwhile washes their hands of it, saying that they do not promote the event, also claiming to act decisively against the theft and poisoning of those considered as pets.

Why is it so controversial?

Eating dog meat is controversial, taboo or negligible in each person's own opinion. However, during the Yulin festival, research conducted affirms that:

Every year, the festival brings together Chinese and foreign activists, Buddhists and animal rights advocates against those who practice the slaughter of dogs for consumption. Large amounts of money to rescue dogs are used and even serious altercations occur. However nothing seems to stop this heinous event.

What can you do?

Practices carried out at the festival horrify people around the world who do not hesitate to get involved in stopping the next festival. Public figures like Ricky Gervais or Gisele Bundchen have also called for the end of the Yulin festival to the Chinese government.

Curbing the festival is impossible if the current Chinese president does not intervene, however, small actions can help change this reality. Here are some ideas:

We know that none of these measures can save and end the Yulin festival. Do you have any suggestions? Can you think of how we could help them? Comment and give us your opinion:

If you want to read similar articles to Yulin: the Dog Meat Festival in China, we recommend you visit our Facts about the animal kingdom category.

2 comments
pamela blick
19/06/2019
This evil event should be stopped, it is cruel, barbaric and sadistic. No country will every respect or wish to purchase goods from a country that treats mans best friend in this way. It should never have begun in the first place. They are Gods' creatures and not theirs to do as they wish.
Robert Hywel Bennett Griffiths
30/01/2019
I have now read about the Yulin Dog Festival, in China. I am APPALLED, HORRIFIED and UTTERLY DISGUSTED by what I have read.

It MUST be DISCONTINUED. Yeaterday will not come soon enough for it to be stopped.

The Yulin Festival ought to be SMASHED to pieces and those responsible for it, sent to PRISON for a very long term.

How THOROUGHLY DISGUSTING is the YULIN FESTIVAL?

It is WICKEDLY SHOCKING. 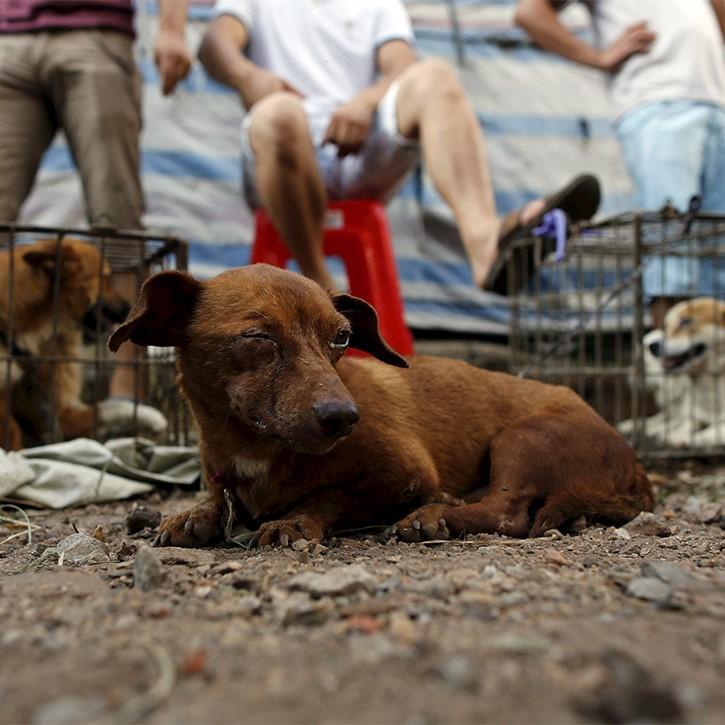 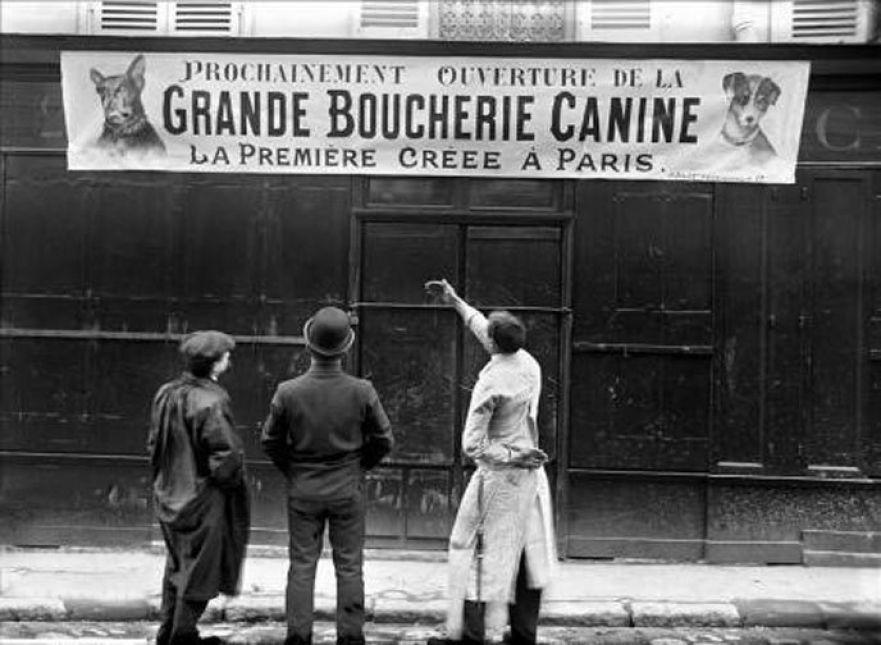 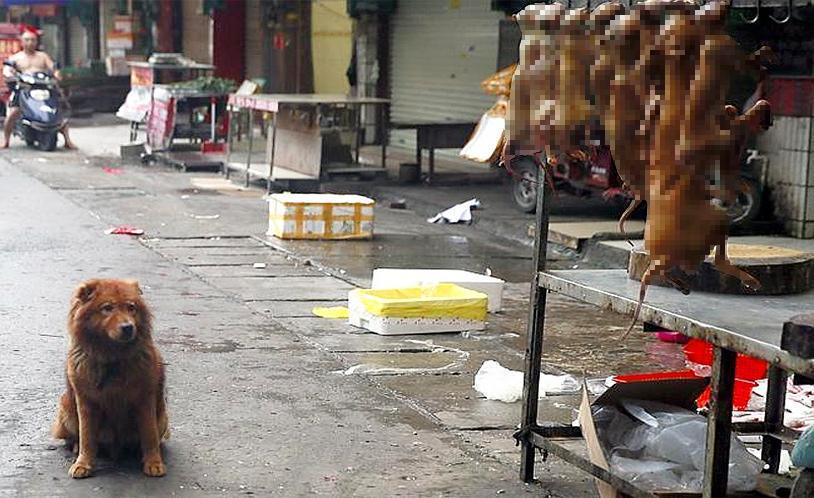 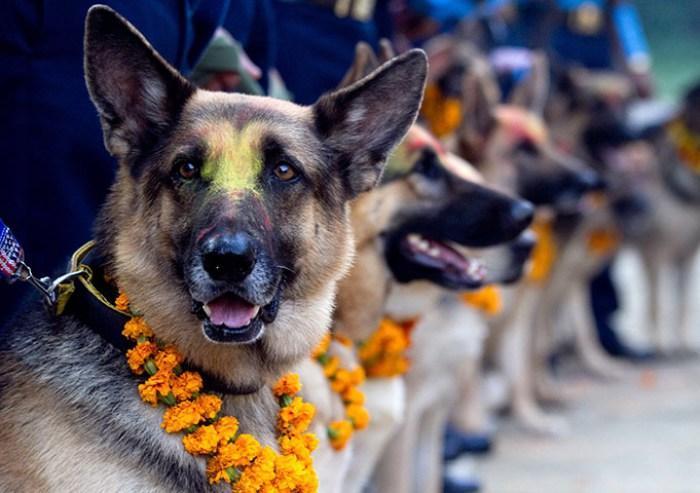 1 of 4
Yulin: the Dog Meat Festival in China
Back to top