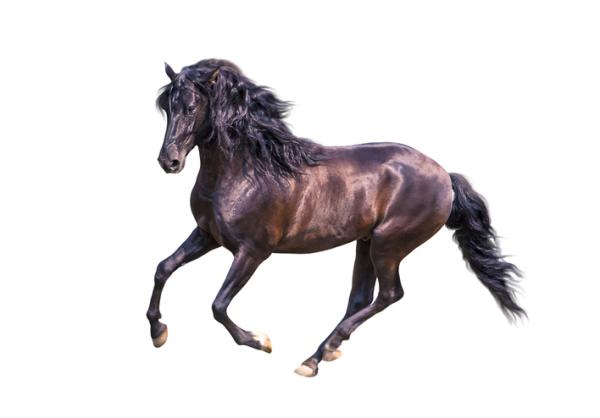 As we can deduce by their name, Andalusian horses come from Andalusia, where they originated thousands of years ago. This makes them one of the oldest horse breeds in the world. In Spain they are known as caballos Españoles or pura sangre español, meaning ‘Spanish horses’ and ‘Spanish thoroughbreds’, respectively. They are the most iconic horse breed in the nation, despite the fact there are other breeds originating from Spain. These horses are also historically significant. Not only are they the precursor to many other equine breeds, they have been greatly admired by numerous historical figures. Do you want to meet the Andalusian horse? At AnimalWised, we talk to you in detail about this famous equine breed.

Origin of the Andalusian horse breed

Andalusian horses are direct descendants of Iberian horses, those endemic to the Spanish territory. They are horses with more than 20,000 years of history, and their origins are more than ancient. Andalusian horses already existed at the end of the Neolithic period, when they began to be domesticated and ridden by warriors and nomadic tribes.

During Roman times these horses were highly valued, participating in Roman circuses and making numerous crossings with other equine breeds of which they are precursors. Some of these breeds are currently well known and recognized worldwide. They include the mustang horse, the Hispano-Arabian or the Friesian. But in order to preserve the purity of the breed, from the 12th to the 19th century it was prohibited to cross Andalusian horses with other horse breeds. The nobles who valued this horse breed so much wanted only the ‘purest’ specimens.

During the 18th century, due to the popularity of horse racing, the breed suffered a slight decline. This was because lighter horses were preferred. However, it quickly recovered and in 1912 the first organization was opened where these purebreds could be registered. Eventually, in 1972 the National Association of Breeders of Spanish Horses (ANCEE) in Seville was set up as the official standardizing body.

Physical characteristics of the Andalusian horse

Andalusian horses are medium-sized horses with a height at the withers of between 155 and 175 cm (5 - 5.7') and a weight of between 400 and 650 kg (880 - 1400 lbs.). These horses have a life expectancy of between 20 and 35 years. The body of these equines is muscular, elegant and proportionate. Their chest is broad, neck is solid, and back is broad and relatively short. The legs are long and very strong. Their tail is long and thick, like their elegant mane, and they have a relatively low bearing.

The head is medium in size, proportional to the rest of the body, with lively, expressive eyes and black or grey color. Their medium-szed triangular ears are particularly mobile, making them very expressive in terms of horse body language. As for the coat, this can present in different colors, although the most common and popular is grey. Almost all other colours are also accepted, but darker ones are usually preferred.

Andalusian horses can be relatively impetuous horses with their own strong character. However they are relatively easy to tame, as they are docile and obedient if you work with them. Of course, you will also need to provide plenty of patience and respect. In addition, this breed can be a great horse breed for dressage due to their great propensity for learning and their keen intelligence

They are also very brave and somewhat daring horses. They are strong and resistant to the high temperatures present in Andalusian summers. It also highlights their ability to recover quickly after expending a lot of energy. A well-trained Andalusian horse has a very balanced character.

We will start with the care of the Andalusian horse by talking about their diet. As with any equine breed, this animal must receive a balanced and quality diet. Said diet will consist mainly of hay, vegetables and grass. In exceptional cricumstances, horse feed can be offered, although it is not usually recommended, especially for continued use. The amount of daily food must be 2-3% of the animal's body weight, varying depending on the amount and intensity of exercise performed. Likewise, fresh and clean water must be available at all times.

Another aspect that will require our attention will be hygiene and grooming. We will need to shower our horse at least once a day, being very scrupulous with drying in winter. In summer 2 showers are recommended and it should be fine to let them dry naturally, cooling and protecting them from high temperatures in the process.

After bathing, we have to carry out proper brushing, paying special attention to their dense mane. This easily tangles and can often braid when left unattended. We will also spend some time keeping their long tail free of tangles and dirt. As for their hooves, we will use a special brush and oil to keep them healthy, stimulating their growth and avoiding accumulation of dirt and infections.

The Andalusian horse is susceptible to disease, like any other equine breed. However, it does not present many known hereditary diseases and, in general, it is spoken of as a strong breed that recovers more easily from most ailments. Of the most common diseases in horses we must highlight colic, gastrointestinal disorders and dental abscesses.

To prevent the appearance of health problems, it will be essential to offer good care to the horse. it is also advisable to make preventive veterinary visits every 6 or 12 months. We will also need to follow the horse vaccination schedule established by a specialist. We will also carry out regular deworming and any other treatment recommended by the vet. If we treat them well, provide sufficient exercise and troubleshoot any health problems, they can expect to have an average life expectancy of 25 years. 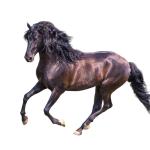 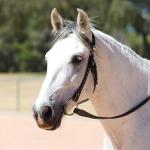 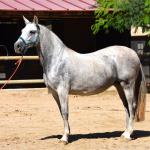 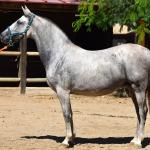 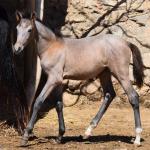 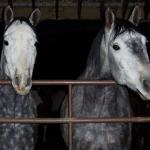 Upload a picture of your Andalusian Horse 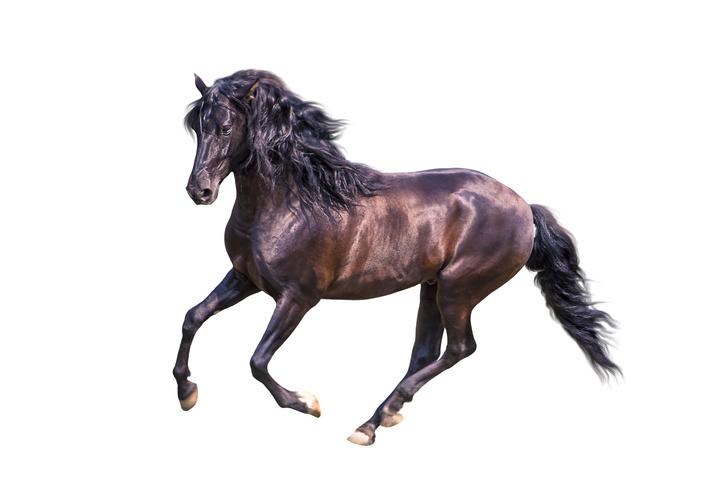 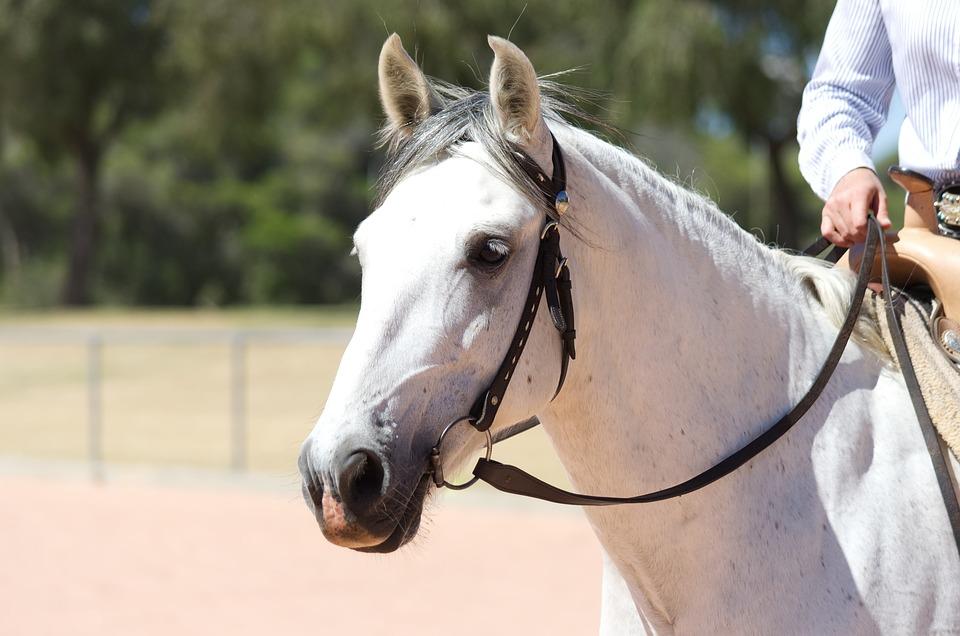 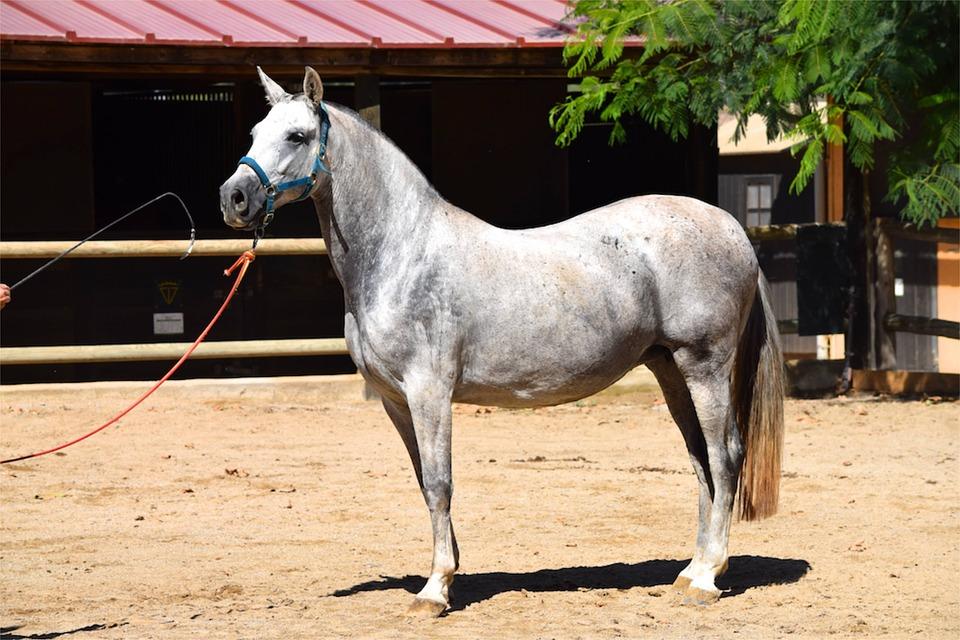 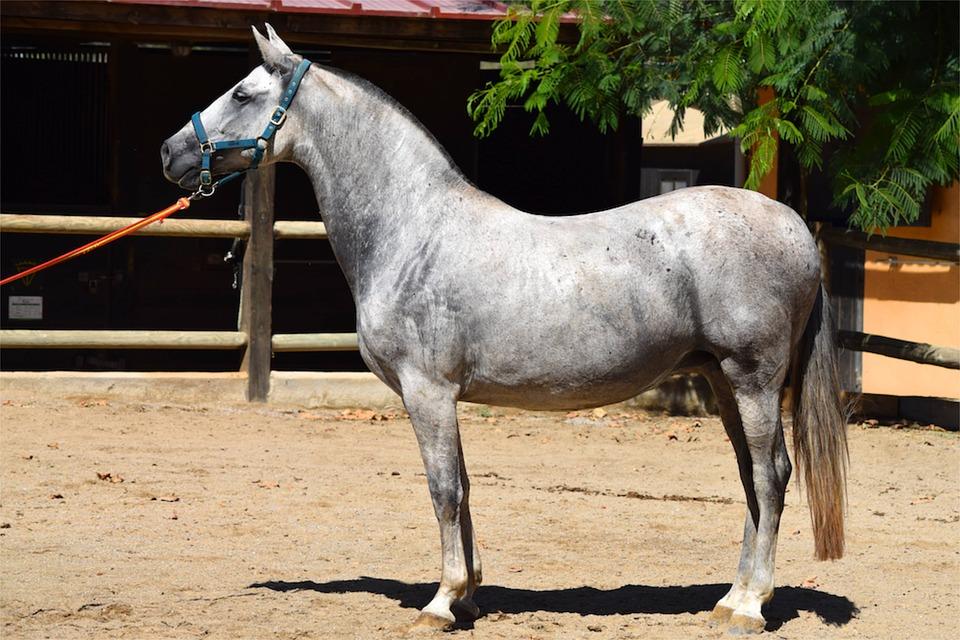 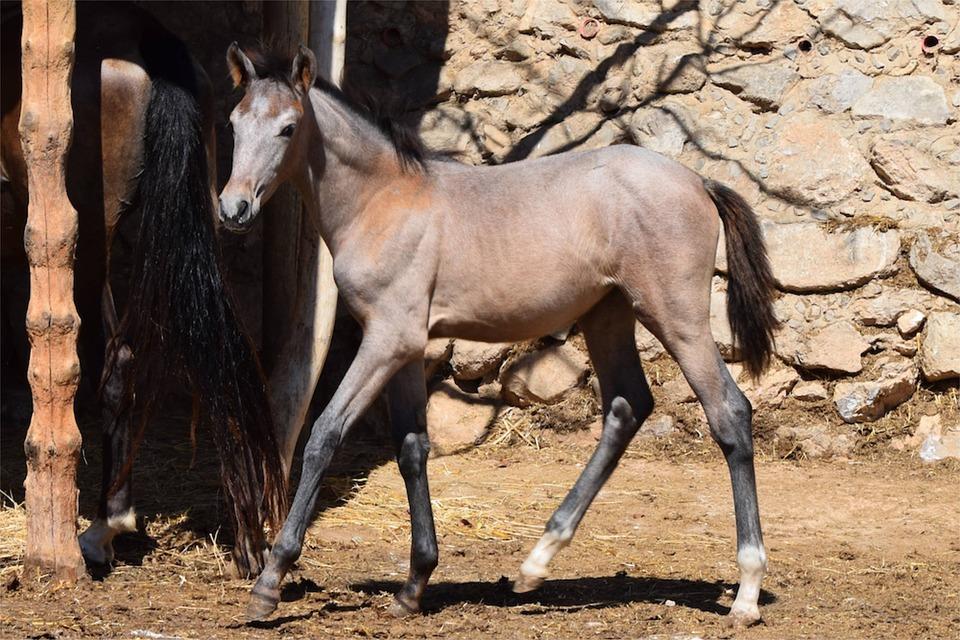 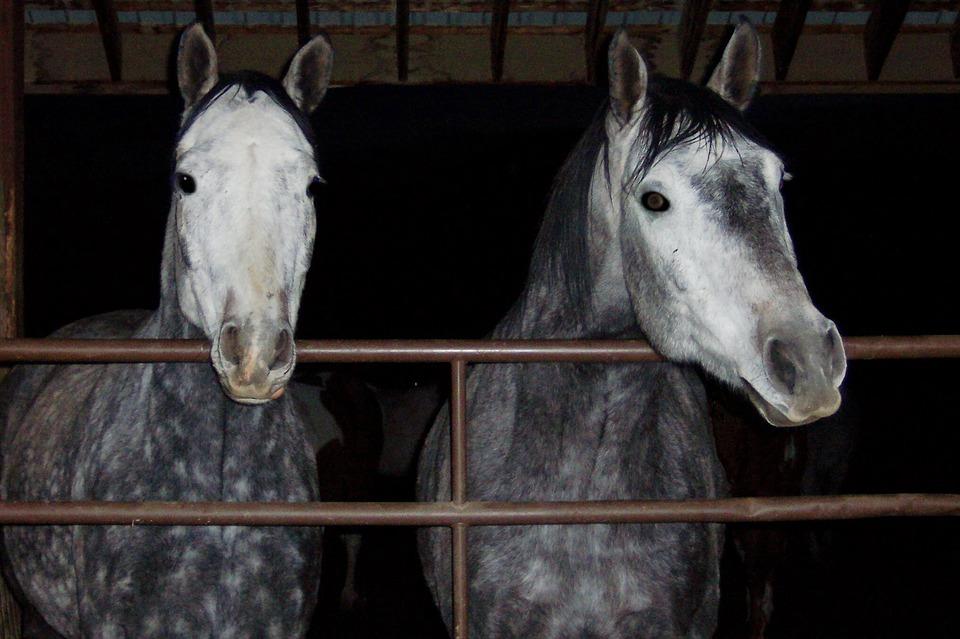 1 of 6
Andalusian Horse
Back to top