The Belgian Hare is a cross between domestic hares and rabbits from Belgium in the 19th century. First used as livestock for consumption of their meat, they later became valued as a ‘fancy’ breed. Eventually, they participated in exhibitions and their popularity continues today as a companion animal. However, it is not a rabbit suitable for all families. This is due to their nervousness, energy and temperament, so they should not live with children, be in a home frequently visited by strangers or be subjected to excessive noise, otherwise they become easily stressed and scared.

Continue reading to learn about all the characteristics of the Belgian Hare. AnimalWised looks at their origin, character, care and possible health problems to help you understand if it is a rabbit you would like to adopt.

Origin of the Belgian hare

The Belgian hare is actually a mix between a now-extinct domestic rabbit breeds and the wild European rabbit. Belgian hares were first developed in the 1800s to be raised as livestock for their meat. These rabbits were imported into England beginning in 1856 and were called by their current name, the Belgian Hare. In the year 1873, Winter William Lumb and Benjamin Greaves managed to make the breed what it is today.

A Belgian Hare was first shown in America in 1877, its popularity increasing thereafter. The National Belgian Hare Club was formed in 1897. After many name changes, the National Pet Stock Association eventually became known as the American Rabbit Breeders Association (ARBA), where it was officially accepted in 1972.

Characteristics of the Belgian Hare

The Belgian Hare has a long, slender body. Their legs are long and agile, and they have equally long, fine and flat feet that are very reminiscent of wild hares. This is understandable considering their origin.

The size of the Belgian Hare is medium to large with a weight ranging from 2.7 to 4 kg (6-8.8 lb). The body is slim and the flanks are muscular, with an arched back and fairly rounded hindquarters and loins. The Belgian Hare's head is long and slender, the ears are about 13 cm (5") long and slanted backwards. They are wide, high, erect and intertwined with black at the tips. The eyes are hazel, giving them a bright, lively and alert expression. The tail is straight and in line with the spine.

The Belgian Hare has short, stiff, shiny, skin-tight hair, free from any looseness. It is the only breed of domestic rabbit that has a shiny tin oxide (reddish brown) coat with a brownish-orange tint, lighter colored areas, and a black tick on areas such as the hips or upper back. These ticks otherwise only present on the fur of wild rabbits.

The Belgian Hare is not a rabbit suitable for all caregivers due to their speed and nervousness. They are not an optimal breed for children. They are not overly affectionate affectionate, although they are known to greatly enjoys petting and pampering from their close family. They become tense with strangers. They are also very susceptible to loud noises or sounds, and can be injured when trying to escape abruptly out of fear.

They have a more energetic, nervous and active nature than other breeds of rabbits. This is why they prefer to live in houses with outside access rather than in small homes or apartments.

The Belgian Hare should not be bathed as it causes much undue stress. It increases their heart rate excessively, endangering their functionality. If they are very dirty, you can rub their hair with your fingers to remove dirt and dead hair without resorting to brushing.

Keep in mind that they do not tolerate strange, loud or unpleasant noises, so you have to avoid them as much as possible. If they are unavoidable, the Belgian Hare should be kept safe, close to us and in a calm environment.

Continuing with the care of the Belgian Hare, attention must be paid to the hygiene, health and condition of their teeth to diagnose and prevent any pathology that may appear in this breed.

The ideal enclosure for the Belgian Hare is one that is large, tall and outside. The bottom must be solid and lined with artificial grass or substrate and the measurements of the cage must be at least 60 x 150 x 60 cm (23.6 x 60 x 23.6"). However, it is important to highlight that the cage should only be a safe haven for them, not their permanent home. They cannot be confined 24 hours a day, but must remain with the door open so they can come and go whenever they please.

Vaccination against myxomatosis and rabbit viral hemorrhagic disease is important to prevent these deadly infectious diseases. Carrying out a deworming plan against internal and external parasites that can affect rabbits is also necessary.

Regarding the diet of the Belgian Hare, it should be based on 70% hay with the remaining 30% for vegetables and fruits suitable for rabbits. The latter is to provide them with vitamins and hydration. Belgian Hares must always have water at their disposal, requiring daily cleaning and replacement of the water in the drinker. Find out more with our related article on what is the best hay for rabbits.

The life expectancy of the Belgian Hare rabbit is 7 to 11 years, so they can potentially enjoy a healthy and long life. The most frequent health problems in the Belgian Hare are the presence of mites in the ears and parasitosis by fly larvae, an infestation known as cutaneous myiasis. This is more common in specimens that have dirty hair with accumulation of waste and secretions, especially during the summer. Belgian Hares affected with this problem present pain due to the feeding of the larvae that excavate parts of the skin, which they manifest with sudden jumps and greater nervousness in general.

Other health problems that can occur are dental problems and malocclusion, especially frequent in cases of unbalanced diets. Infectious diseases such as myxomatosis, hemorrhagic disease or respiratory infections can also occur.

Upload a picture of your Belgian Hare 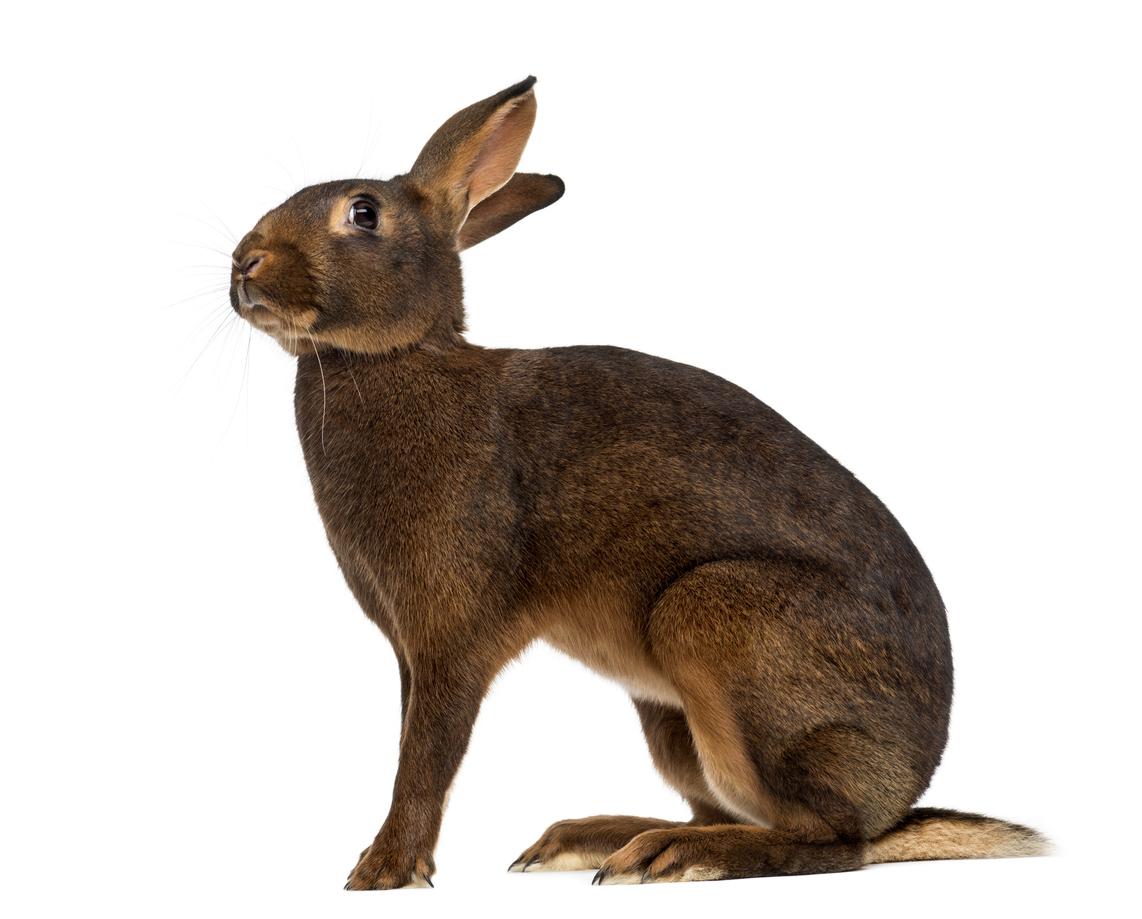 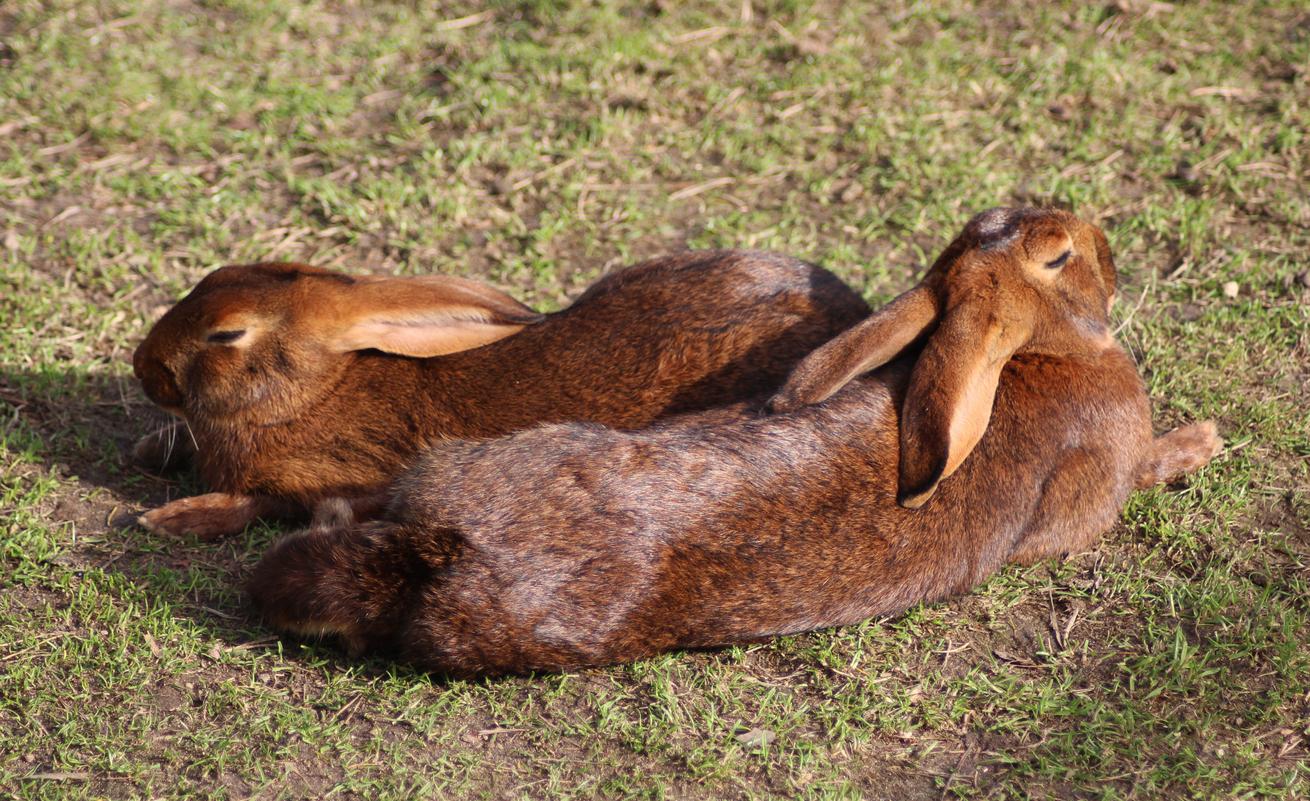 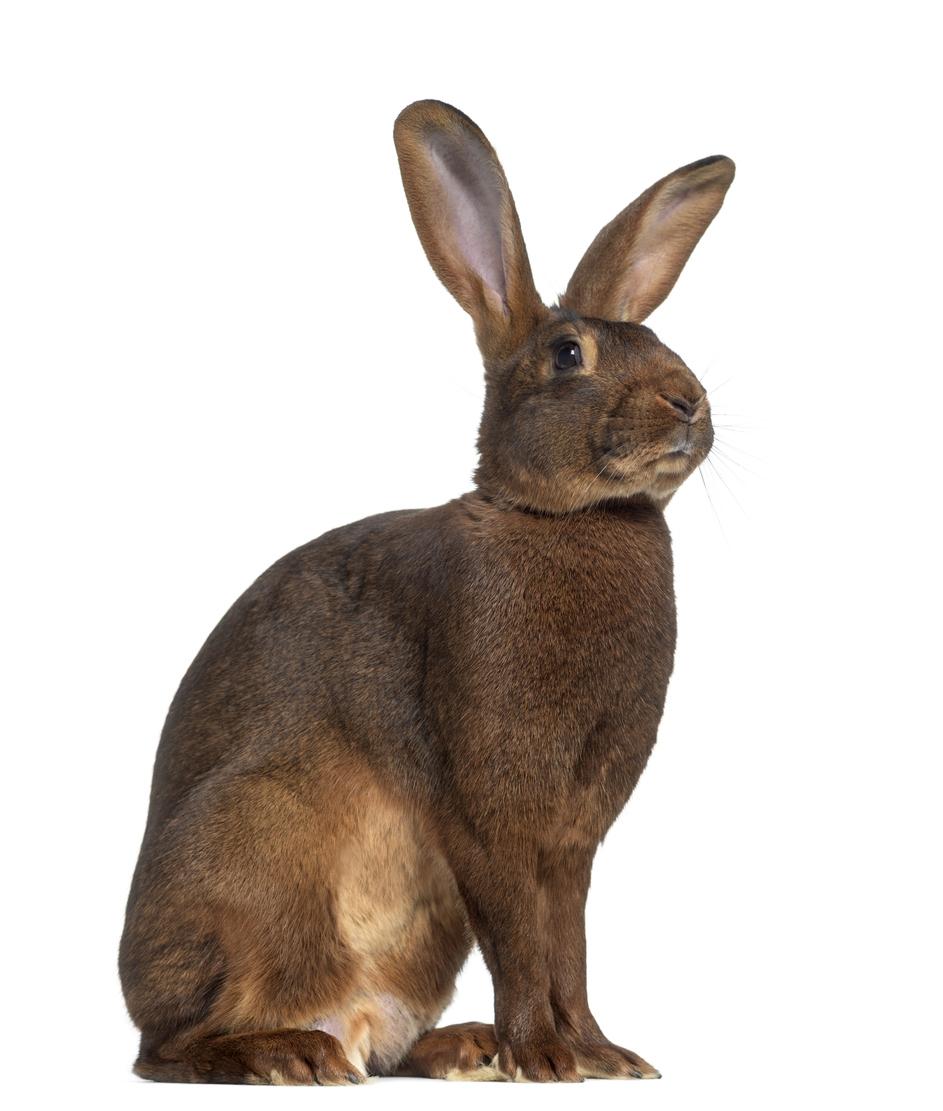 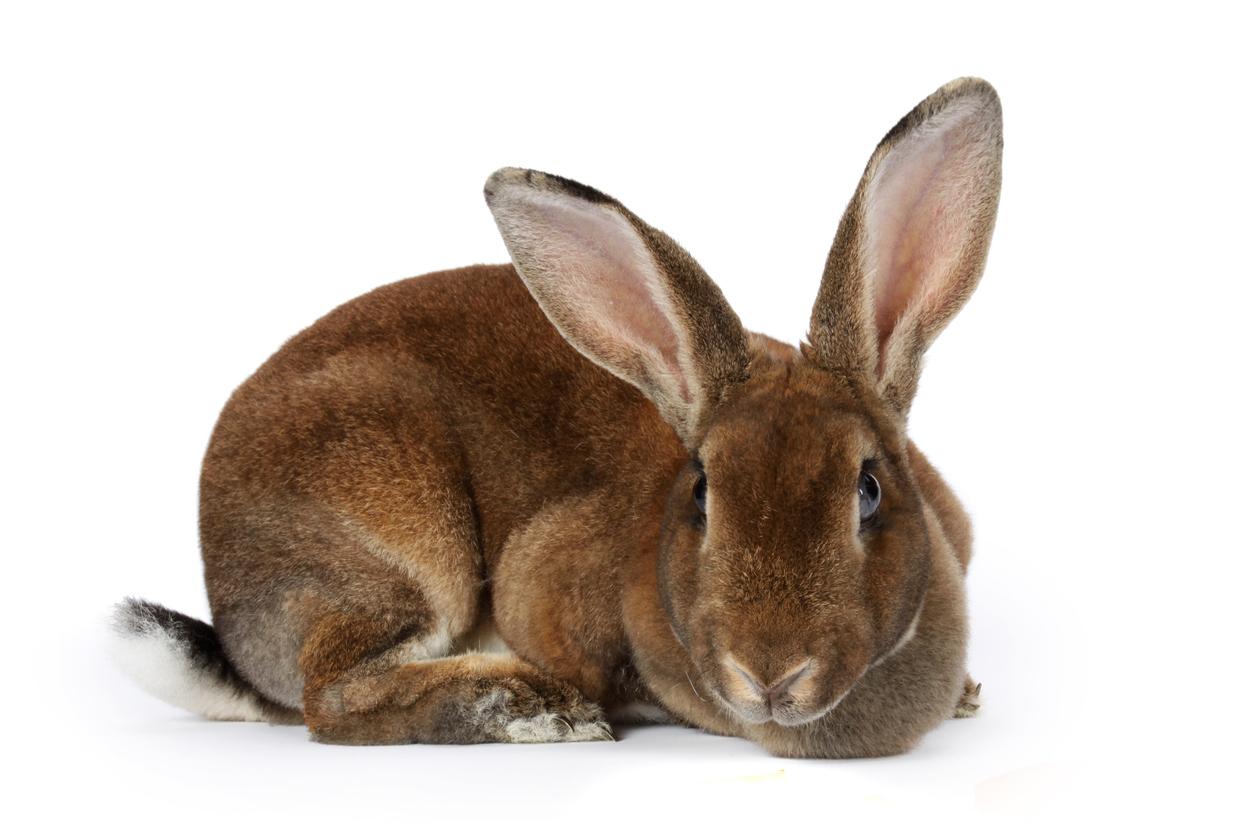 1 of 4
Belgian Hare
Back to top