How Long Do Hamsters Live For?

The hamster is one of the most popular pets in the world, especially among children. Quite often, hamsters are the first pet that people bring home. This animal is easy to look after, and everybody falls in love with its sweet expressions and mousy movements.

However, it is important to explain to children how long hamsters live for, since one day they will have to face the reality that their pets are not immortal. There are 25 species of hamster in the world, but only about 4 or 5 can be adopted as pets. A sensitive point among these species is their limited life span.

To help you with that situation, AnimalWised will answer the frequently asked question: How long do hamsters live for?

You may also be interested in: How long Does a Domestic Rabbit Live?
Contents

All species of hamster belong to the subfamily of rodents called Cricetinae. They tend to become active after sunset and they are mainly herbivorous, although they can also eat insects. Their main characteristic is their cheek pouches, which they fill with food.

The life expectancy of hamsters can vary greatly depending on their habitat, the care they receive and the particular species they belong to. Hamsters that live in homes as pets have an average life of 1.5 to 4 years, although there have been individuals that have lived up to 7 years. Generally, the smaller the species, the lower its life expectancy.

A good diet and proper care - always keeping in mind the forbidden food for hamsters - will also directly affect a hamster's health. Therefore, the life expectancy of a pet hamster also depends on the research you do about its health so that you can recognize signs of deficiencies or disease early.

How long do wild hamsters live?

Interestingly, hamsters in the wild can live longer than in captivity; however, many are captured by owls, foxes and other predators so they die very young, greatly reducing their life expectancy. Still, these rodents' ability to reproduce is so high that their population levels are never really affected.

A clear example is the European hamster, Cricetus cricetus, which can live up to 8 years. This is a big hamster, measuring about 35 cm (14 in) long. This is more than double the size of the golden hamster, the biggest of all pet hamsters, which do not exceed 17.5 cm (7 in) long.

Image of a European hamster from sbs.com.au:

How long do hamsters live according to their species

1. The golden hamster or Syrian hamster

The Mesocricetus auratus, or golden hamster, is the most popular hamster species in the world. It measures between 12.5 and 17.5 cm (5 to 7 in), and it usually lives between 2 and 3 years - although they can live a bit more in captivity. In the wild, they are now considered a threatened species.

The Djungarian, Russian winter white dwarf or Siberian hamster, known scientifically as Phodopus sungorus, has a life expectancy of about 2 years or a bit more. A very interesting feature of this species is that, although it may be grey or brown, it can completely change its coat to white if it hibernates in the colder seasons.

The Chinese hamster, or Cricetulus griseus, along with the Syrian hamster, is one of the most popular species in homes around the world. They usually live from 2 to 3 years. They are really small and stand out for being very affectionate to their families.

The Roborovski hamster, or Phodopus roborovski, is one of the smallest hamsters in the world. They can reach 3 years old, sometimes more. They are not as gregarious as other hamsters, and they can bite. Learn at AnimalWised how to stop your Roborovski hamster from biting you.

The Campbell's dwarf hamster, or Phodopus campbelli, is often confused with the Djungarian hamster. This species is somewhat shy and reserved, and lives between 1.5 and 3 years.

If you want to read similar articles to How Long Do Hamsters Live For?, we recommend you visit our What you need to know category.

Can a Cat and a Hamster Live Together?
What Are The Best Pets For Apartment Living?
How To Tell A Male Hamster From A Female
How Long Does It Take for a Cat to Accept a New Kitten?
Related categories
Ideal forComparisonsNamesThe least...The most...
Most read
1.
Best Names for American Bully Dogs
2.
What is the Difference Between a Donkey, a Mule and an Ass?
3.
The 5 Most Wrinkly Dog Breeds
4.
100 Popular Bird Names
5.
Tamil Names for Dogs - With Meanings
6.
Can You Have an Armadillo as a Pet?
7.
Arabic Dog Names - Male and Female
8.
Can You Have an Otter as a Pet?
How Long does it take for a Puppy to Adjust to New Home?
How long does a Cat Take to Adjust to a New Home?
How to Choose the Right Pet for Your Family
Preparing a Hamster's Cage: Step by Step Guide
Can Lovebirds Live on Their Own?
Can a Cat and a Rabbit Live Together?
Can American Staffordshire Terriers Live with Other Dogs?
Degu as Pets - Caring for the Common Degu

How Long Do Hamsters Live For? 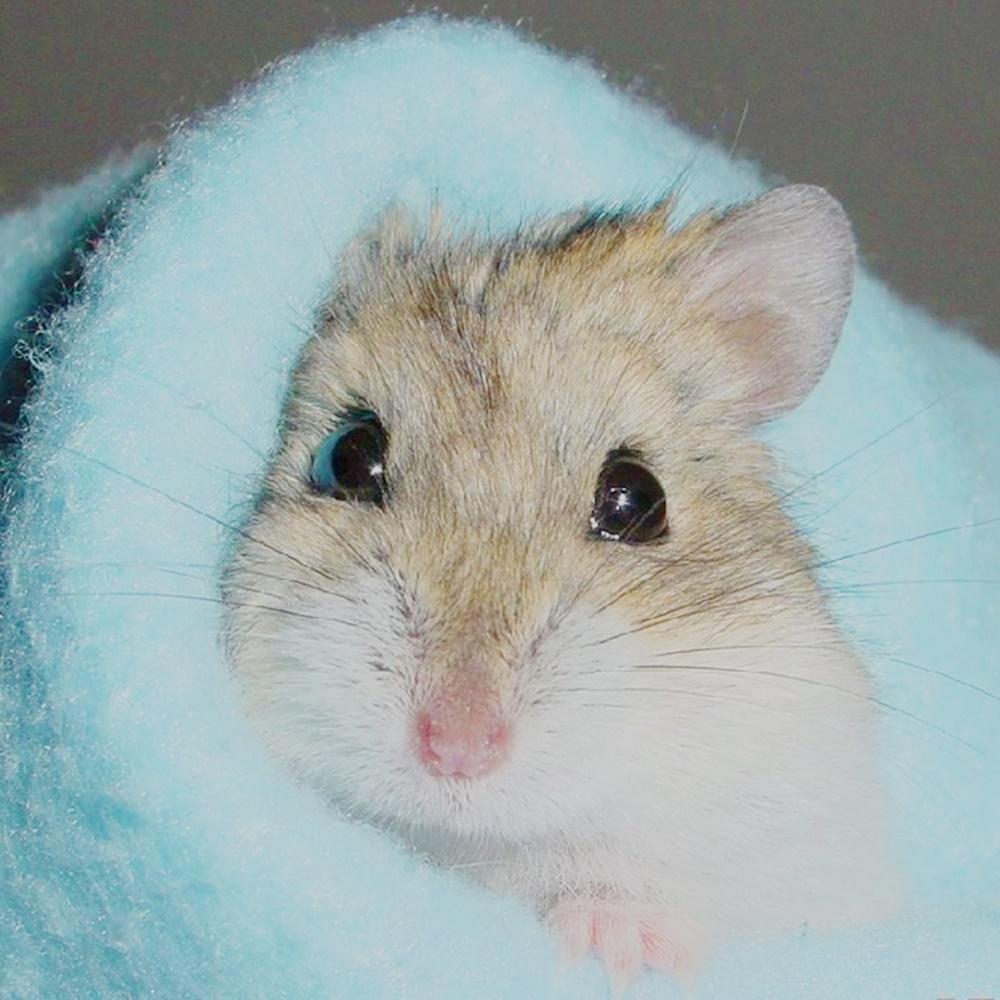 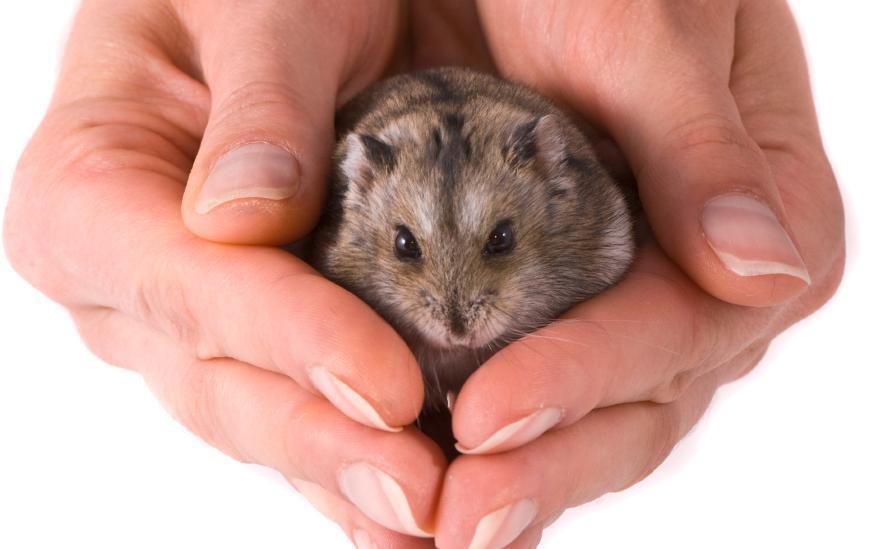 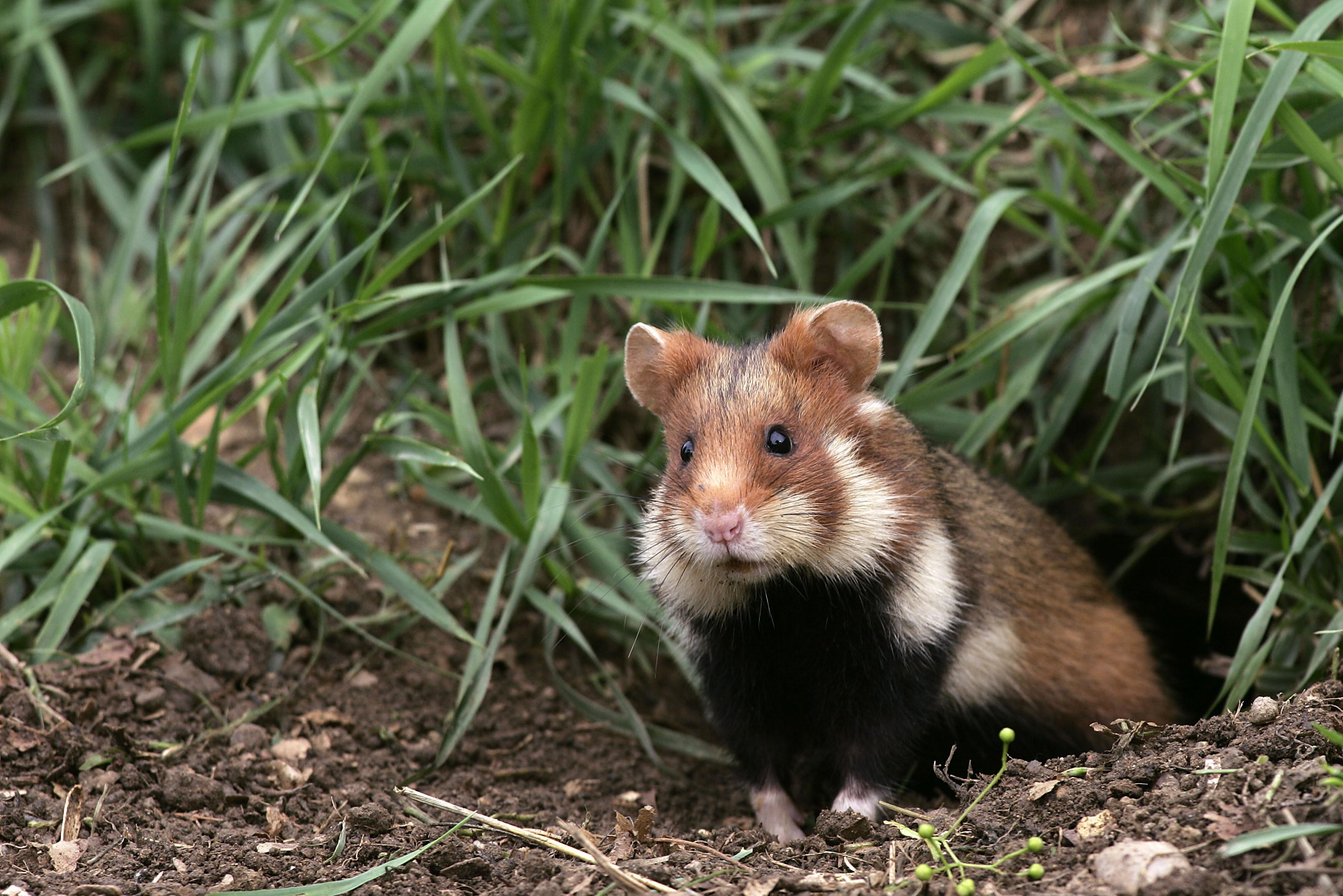 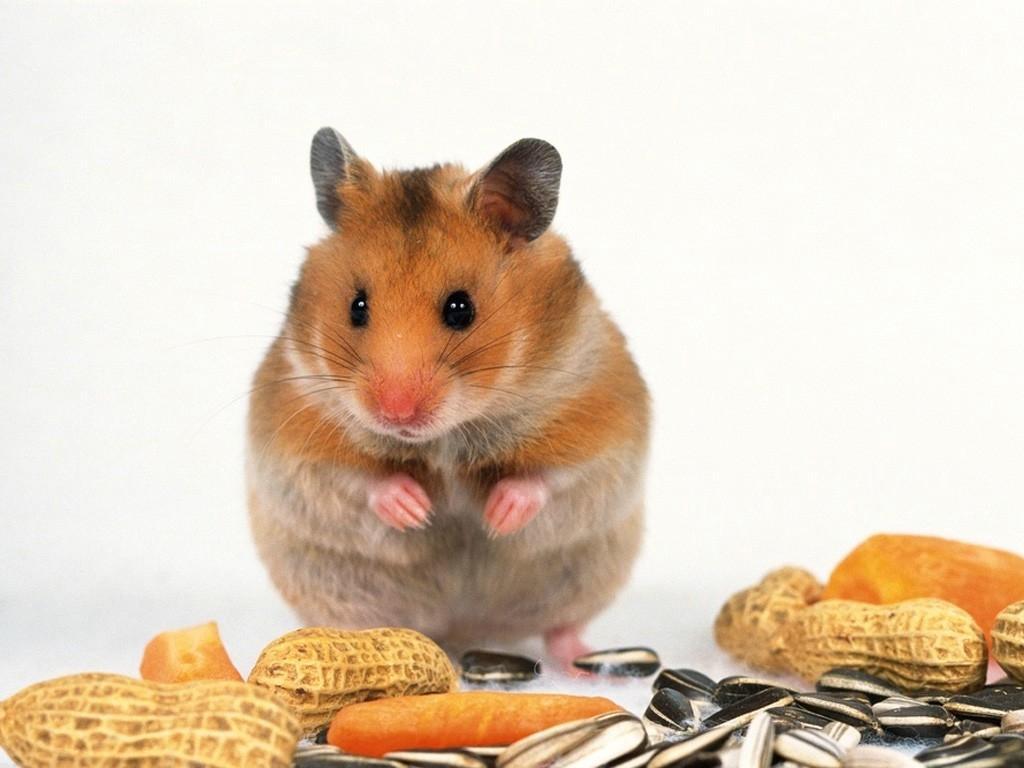 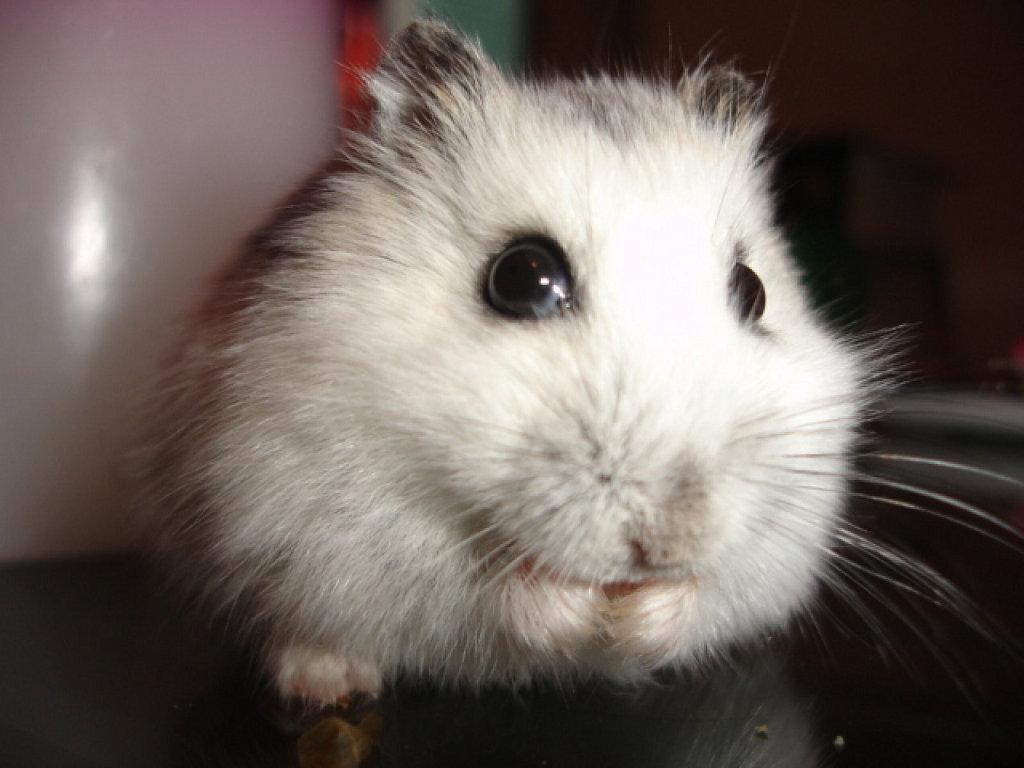 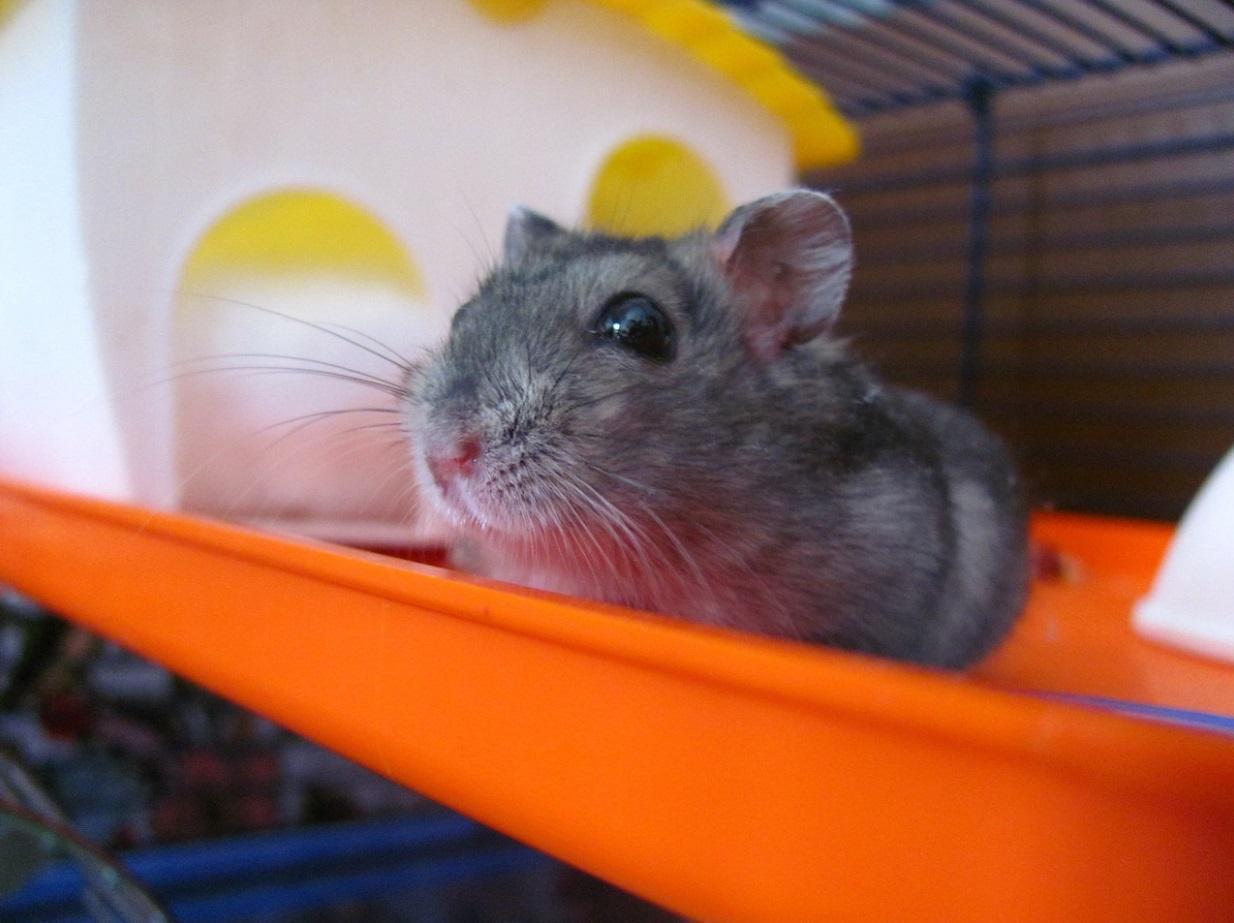 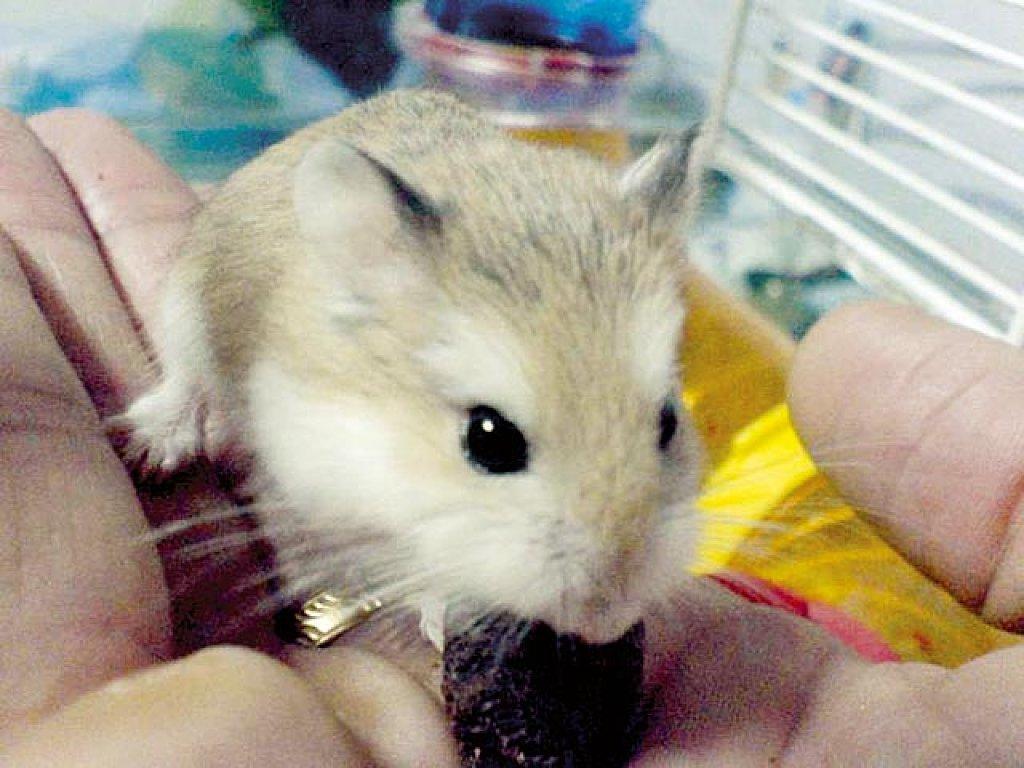 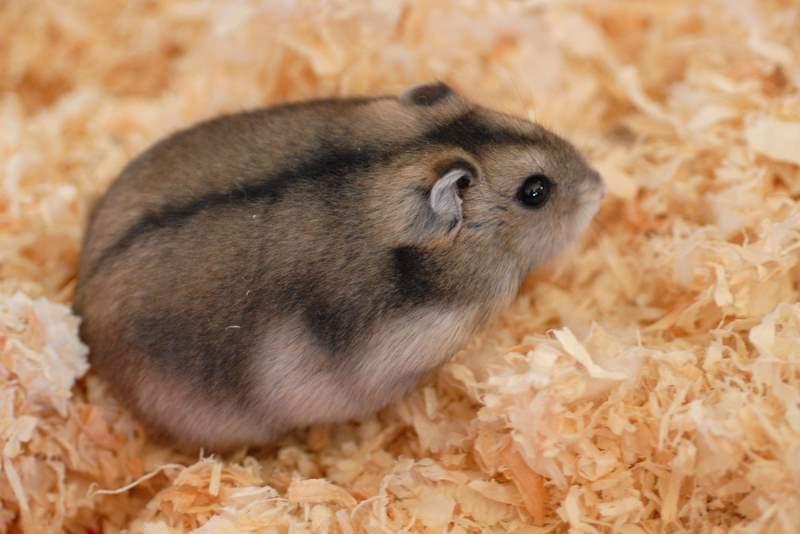 1 of 8
How Long Do Hamsters Live For?
Back to top