My Dog is Possessive of Resources

When dogs are in the wild, they have to compete with rival packs over various resources. This can be seen in competition over food, especially during times of scarcity. Domestic dogs which live in homes with their guardians do not have the same competition. Their basic needs are covered, including having their food provided, shelter from the elements and a supportive family with whom they can live peacefully. Training and education are also important as they establish healthy boundaries and reduce behavioral problems. For this reason, resource protection should not be an issue with dogs in the domestic environment.

At AnimalWised we look at why my dog is possessive of resources. We find out why possessiveness and jealousy can affect certain dogs, as well as understand why this can lead to aggression. Since aggressiveness can be a very serious issue for dogs, we also find out what we can do to treat possessiveness in dogs.

You may also be interested in: Why is My Cat So Possessive?
Contents

Signs my dog is possessive

When we see that a dog is possessive of resources, we need to know what they consider to be their resources. Although they an be possessive over almost anything, it is commonly observed with food, toys, accessories and, especially, their guardians.

The signs of a possessive dog commonly include the following:

As you can see with these symptoms of possessiveness, it is common to see possession aggression in dogs. This can be a serious issue and even lead to violent attacks if the issue is not addressed.

Reasons a dog is possessive

It can be difficult to determine the exact causes of possessiveness in dogs, especially if they have adopted them as an adult. We often see this behavior in dogs where there is greater competition for resources, such as dogs in a shelter or abandoned dogs left to fend for themselves. The following are common factors which influence possessiveness in dogs:

As stated above, it can be difficult to determine the exact reason why a dog is possessive. This is especially the case when adopting an adult dog and you don't have much information about their past. While it is helpful to know the cause, we can still positively influence a dog's relationship to their resources.

The first thing to know about preventing resource possessiveness in dogs is that it can be very difficult. A dog which has issues referenced above can easily develop possessive and jealous behaviors, so it is very important we nip it in the bud as soon as we observe it. There are practical ways be can address these issues.

Providing general education and training such as teaching basic dog commands will be a good start at reducing possessiveness. If a dog responds to our orders, it means they feel secure around us and trust our guidance. However, there are some specific training techniques we can use to help a dog stop being possessive.

Firstly, we can teach our dog to drop items. We can give them something they will want to play with such as a stick. Once we give it to them, we give the command to drop the item and reward them with a treat when they do. This will need to be repeated regularly, but it shows that dropping something they want won't come with negative consequences.

We can also train them to be comfortable with our presence around resources. If our dog is possessive over food, we should make sure we approach them while they are eating and give reassurance. We can even give them treats while they are eating their meal so they know that we pose no threat.

We cant our dog to be happy and it can seem cruel if we remove their favorite toy or other possessions. However, keeping these objects away from a possessive dog will help them to know that the control of their resources is up to their guardian. You can then give them these toys and objects when they are in a safe space such as a cage. By using positive reinforcement in dogs, we can help them to know that they will have access when they behave.

We need to know that our dog values objects differently. We should be careful not to give them highly desirable objects during their initial training period. This includes bones or other tasty objects which inflame them. We should use treats and other rewards to give to the dog as an alternative if they take objects they shouldn't. We will then hide these items. It may even be helpful to close the dog off to certain areas in the home.

The best way of preventing possessiveness in dogs is to ensure they have proper socialization while they are a puppy. During their first 12 weeks of life, puppies learn appropriate behaviors and boundaries. If this period is neglected or they are given the wrong kind of socialization, it can be detrimental to their interactions later in life.

Socializing an adult dog is more difficult, but it can be done in most circumstances. It can be a long process, but using positive reinforcement and being consistent should gradually help the dog to feel more secure and be less possessive over objects.

What to do when my dog is possessive and aggressive?

There can be a real risk with dogs if they develop possession aggression. When a dog is sufficiently insecure over their resources, they can feel desperate and even attack others. They usually provide warning signs such as growling, but sometimes they give off calming signals and body language which are subtle and difficult to detect. In serious cases, dogs can bite directly with seemingly no warning.

One of the first things we need to know when a dog is possessive is what not to do. Dominance-based training is established on the misguided foundation than dogs see us like they do other dogs and we need to dominate them as necessary. This can involve punishment such as scolding or even physical pain. This is both harmful to the dog's wellbeing and counterproductive to stopping possessiveness.

Dominance trainers will show that you need to respond to possession aggression with your own aggression and assert an ‘alpha dog’ role. This often just leads the dog to fight back more. Dogs which show aggression do so because of social aggression, not because they are giving a challenge to dominance. We should never scold or hit a dog for this reason. Even if the dog does back away in the moment, it can mean they become even more aggressive in the future.

This doesn't mean we shouldn't be calm and assertive. If a dog is possessive over an object, we need to remove the object from them. If they are possessive when someone else comes along, we need to remove them from the interaction. Once they start to behave, we can then reinforce this good behavior positively with treats, affection or even calming words.

Using this approach with the guide provided above takes time. Possession aggression in dogs is a notoriously difficult problem for many guardians. In these cases, you should involve the help of a professional canine ethologist or a dog trainer who uses a positive reinforcement approach. They will be best able to assess your dog's specific situation and begin the right training for their needs.

Possession aggression is only one reason dogs may attack others. Learn more with our article on the different types of dog aggression. 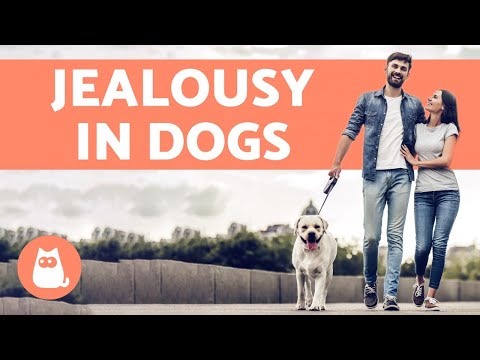 If you want to read similar articles to My Dog is Possessive of Resources, we recommend you visit our Behavioral problems category.

Why is my Dog Possessive with Toys?
My Dog Is Overprotective of Me
My Dog Bites Me When I Take Something Away
12 Types of Dog Aggression
Related categories
Advanced educationBasic educationAnimal games and funSports
Most read
1.
My Dog Is Aggressive After Neutering
2.
Why is my Dog Pooping in the House Suddenly?
3.
How to Make a Pit Bull Release its Bite
4.
Why Is My Dog Suddenly Scared Of Me?
5.
Tips to Train an American Bully
6.
How to Stop Your Dog From Peeing Inside at Night
7.
How To Stop My Cat From Biting My Ankles
8.
What Does It Mean When a Dog Lifts a Front Paw?
Why is My Cat Afraid of Me?
My Dog Is Scared of Thunder
My Dog is Afraid of Stairs
My Dog is Afraid of People
My Cat Keeps Attacking My Dog
Why Is My Dog Aggressive Towards Other Dogs?
My Dog is Jealous of My New Baby
Dog Jealousy - Signs And What to Do

My Dog is Possessive of Resources 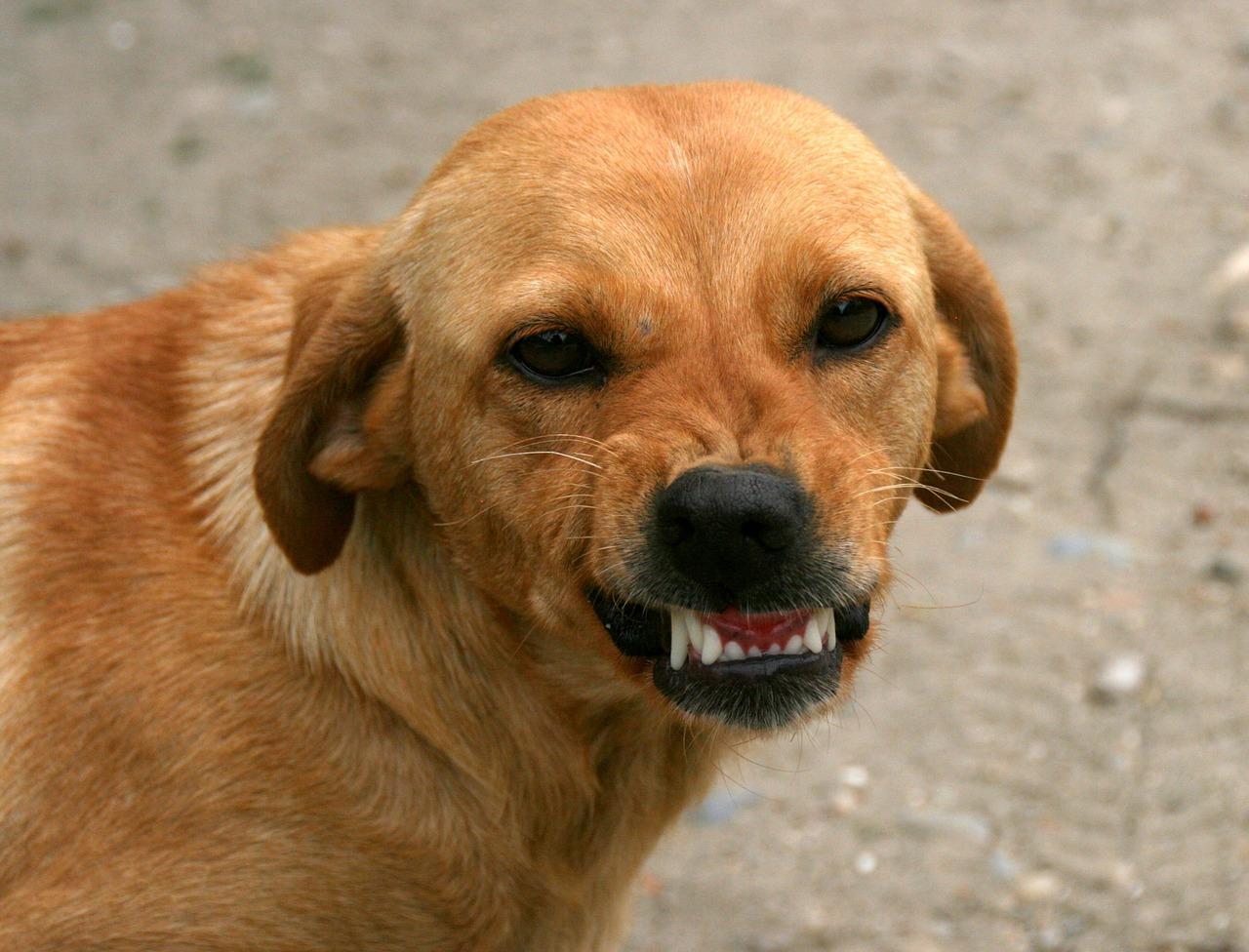 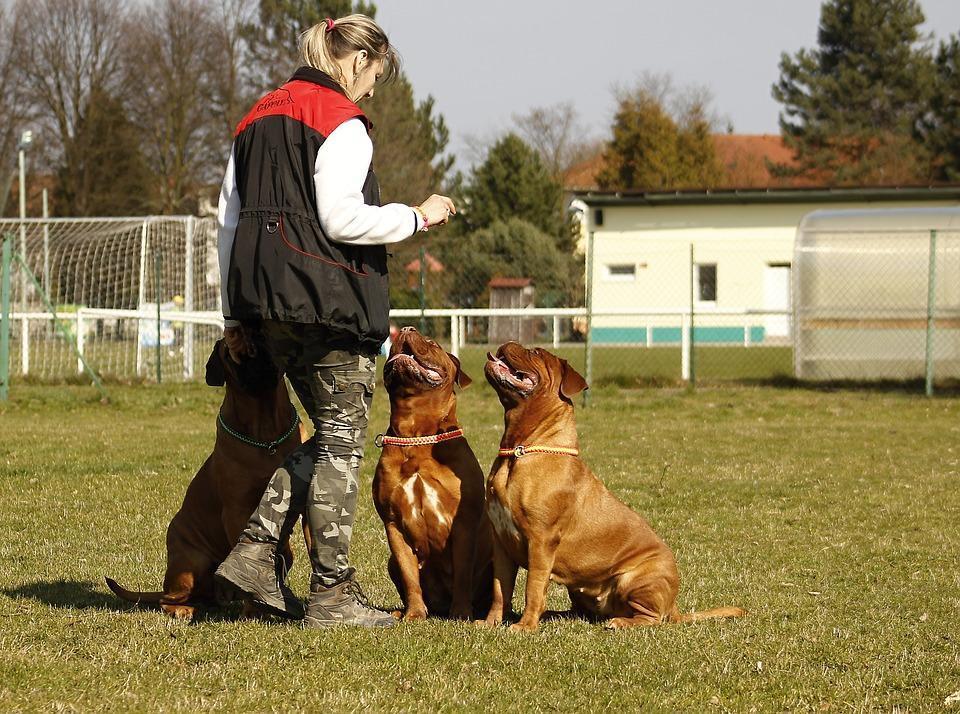 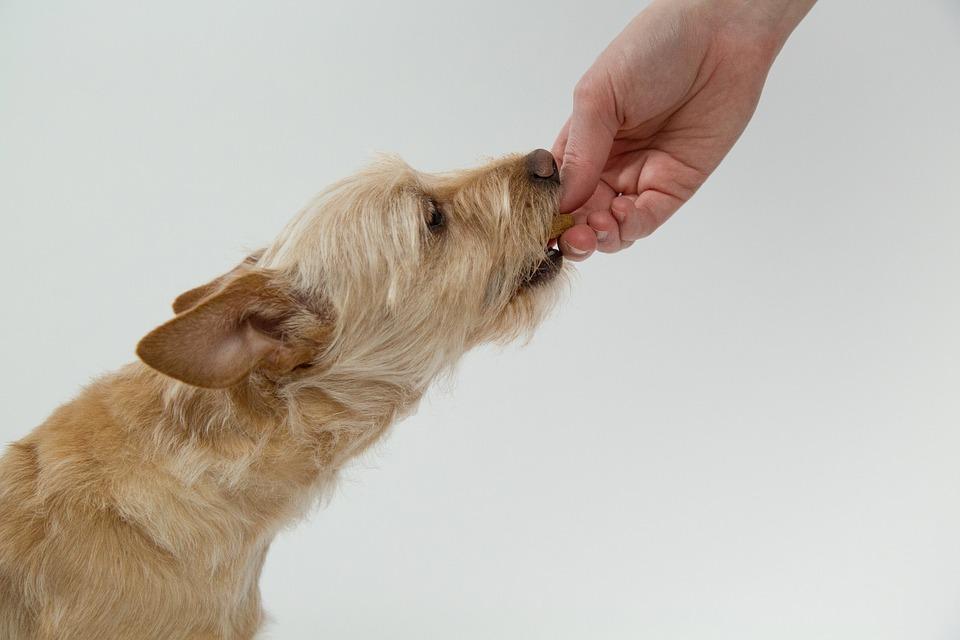