My Puppy Bit My Child

From the moment you decide to adopt a pet, it is necessary everyone in the home knows what to expect. Unfortunately, with both puppies and children, it can be difficult for them to understand limits and boundaries. For this reason, it is very important we consider what to do with both parties when the puppy arrives in the home. We want to assert what is allowed and what isn't through training and education. However, even if we are careful, it is still possible a puppy might bite a child.

In this AnimalWised article, we look at what happens if my puppy bit my child. We understand why puppies biting kids doesn't necessarily mean they are dangerous, but we also look into what provisions we need to make to avoid this possibility.

You may also be interested in: Why does my Adult Dog Bite my Puppy?
Contents

The importance of educating your puppy

Education of any domestic dog should begin from the time they are a puppy. It is through training and education they will be able to relate to their environment, humans and other animals properly. Building a bond with our puppy is the reason why we adopt companion animals, but it also has practical importance. Without a strong bond, the puppy will develop behavioral problems such as biting and will not be able to live in the home.

Puppies are developing. Just like human children, they will need to understanding their surroundings by testing boundaries. This is one of the many reasons it is vital we ensure our puppy is kept with their mother and littermates for a minimum of 8 weeks.

During this period, the puppy not only receives practical support from their mother, but they are taught how to interact with others. When playing with their siblings, they will be able to know when they need to stop, what is allowed and what isn't. After being adopted into the home with their human family, this period will continue as they learn to interact with other species and dogs from other groups. The socialization period for puppies is between about 3 and 16 weeks, but it will never stop completely.

After this time, we will need to train the puppy. Basic commands and orders for dogs will help them to know when they need to stop. This isn't just about exerting control, but about doing what is best for the puppy. With this training, they can feel more secure in the home and we can provide reassurance when they need it.

The importance of educating your child

Peaceful cohabitation between puppies and children is a two way street. Although educating the puppy is vital for their well-being, so too is educating the child. This will depend a lot on age.

When our child is a baby, they should never be with the puppy on their own. Even well-socialized older dogs will need supervision with babies as we can't always know how they will react. The child may pull on the dog's tail, ears or other body parts and cause pain. Babies and toddlers are very tactile and will often be much stronger than we think they'll be.

Older children will still be testing their boundaries. They may not understand the responsibility of taking care of a dog, nor know the dog's limits. They can play too rough and the dog might bite them in response. We need to instill value sin our child which means they will respect animals and know not to push them too far or mistreat them in any way, even if they become frustrated.

When a child hurts a puppy or is playing too roughly with them, it is not the puppy's fault if they bite the child in response. We shouldn't scold the dog for simply defending themselves. This will also make educating them more difficult in the future.

Also, since puppies are developing physically, they will go through some growing pains. When their milk teeth fall out and their adult teeth grow in, it can be very frustrating and painful. This can cause them to be more agitated, but it will specifically make them bite because they want to relieve the discomfort in their mouths. Unfortunately, since puppy teeth are so sharp, this creates a greater risk of bite wounds on the child.

What can make a puppy bite a child?

Aside from biting out of teething frustration, puppies can bite children for a variety of reasons. Before knowing what we can do to prevent this type of biting behavior, here are the main reasons why a puppy bites a child:

How to prevent puppies biting kids

Remember to always monitor the interaction between your child and your dog to detect possible negative behaviors in either of them. Getting them to get along is very easy, you just have to educate each one to respect the other's space. ONce the puppy has developed, you will see they will actually become very protective of them. 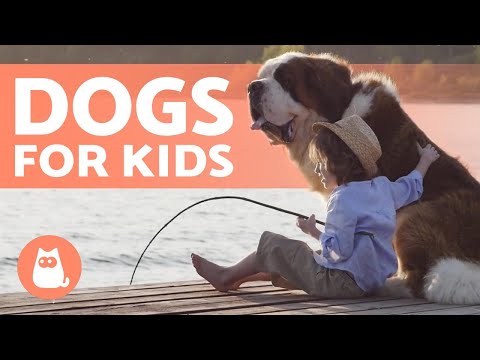 If you want to read similar articles to My Puppy Bit My Child, we recommend you visit our Behavioral problems category.

Tips to Prevent Jealousy Between a Dog and a Child
Tips to Stop your Dog Biting the Furniture
Dog Jealousy - Signs And What to Do
My Dog is Jealous of My New Baby
Related categories
Advanced educationBasic educationAnimal games and funSports
Most read
1.
How to Make a Pit Bull Release its Bite
2.
My Dog Is Aggressive After Neutering
3.
Why Is My Dog Suddenly Scared Of Me?
4.
Tips to Train an American Bully
5.
Why is my Dog Pooping in the House Suddenly?
6.
How to Stop Your Dog From Peeing Inside at Night
7.
How To Stop My Cat From Biting My Ankles
8.
What Does It Mean When a Dog Lifts a Front Paw?
Why Does my Puppy Bite Their Leash?
Why Is My Dog Suddenly Scared Of Me?
My Dog Keeps Chewing Their Bed
My Cat Keeps Attacking My Dog
My Dog Bites Me When I Take Something Away
My Dog Started Crying and Whining at Night, What Should I Do?
Why is My Cat So Possessive?
How to Stop My Shiba Inu Biting Me

My Puppy Bit My Child 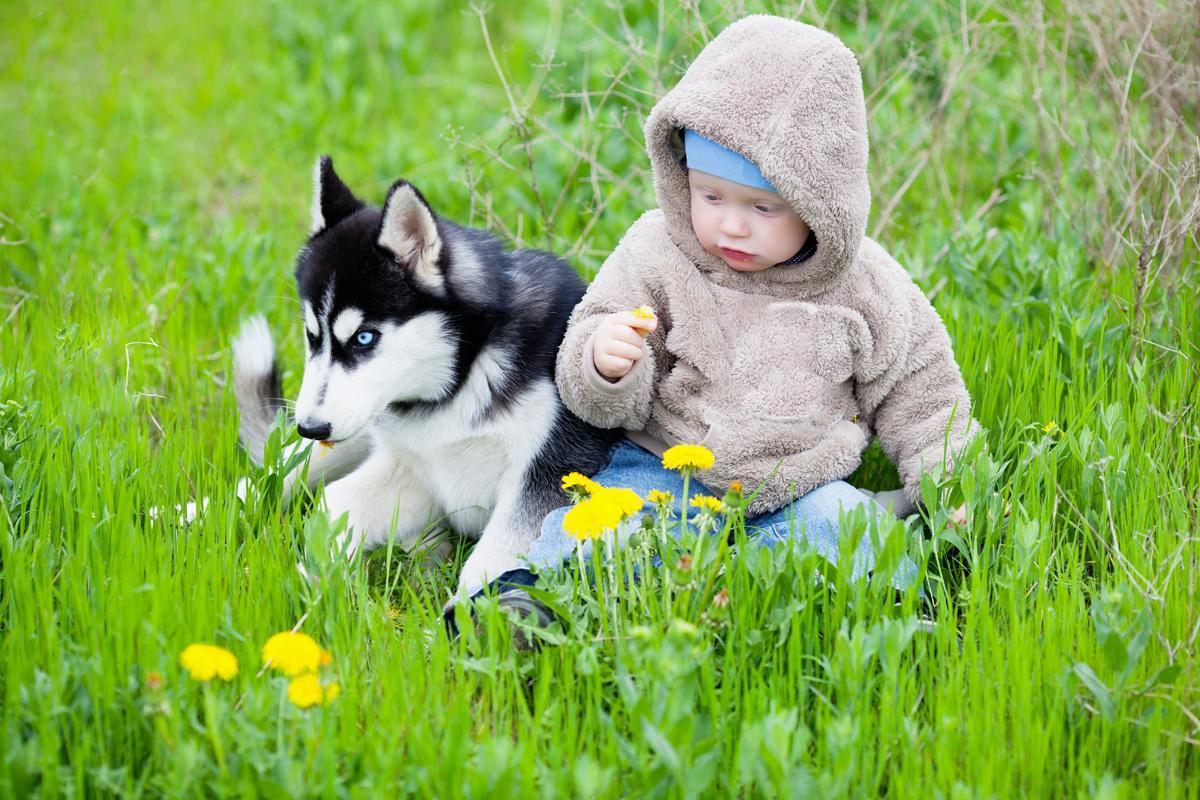 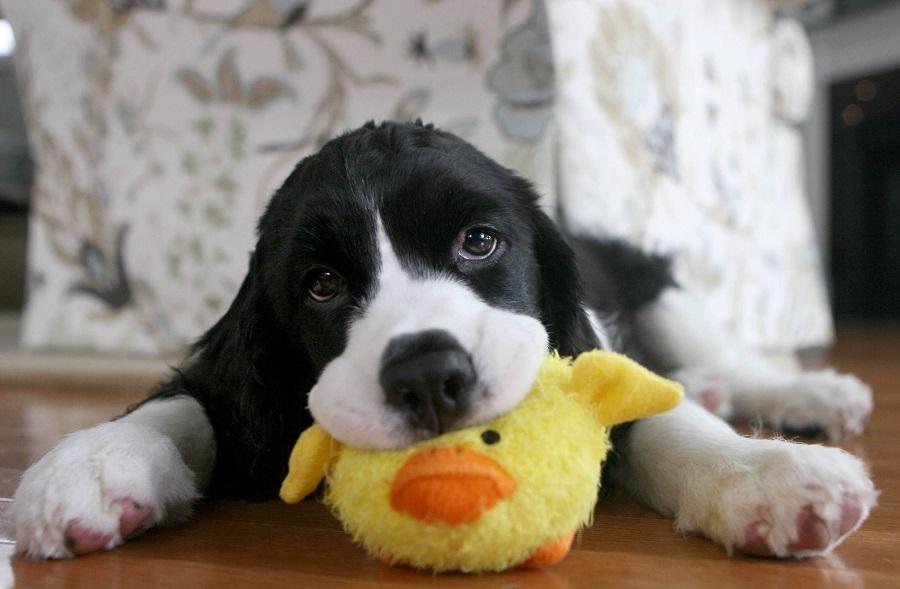 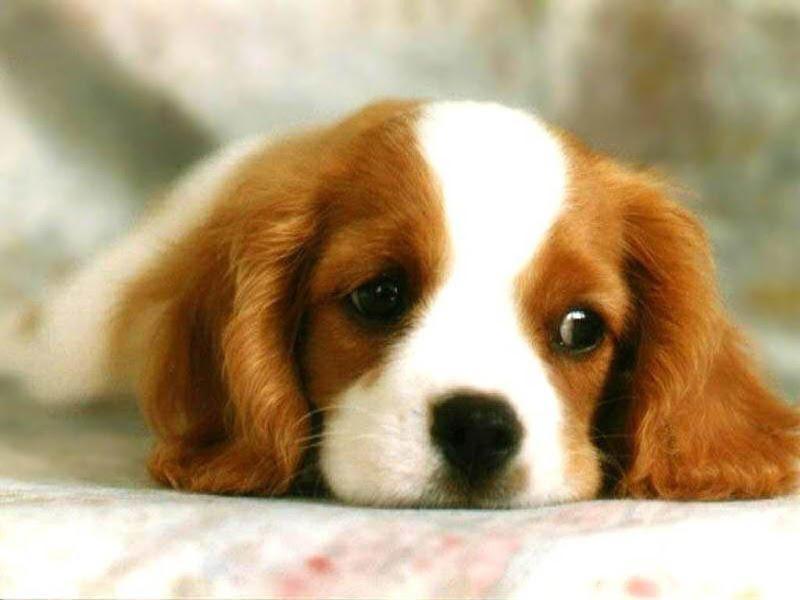 1 of 3
My Puppy Bit My Child
Back to top