Procox for Cats - Dosage, Uses and Side Effects

By Laura García Ortiz, Veterinarian specialized in feline medicine. May 29, 2022

Procox® is an antiparasitic drug containing two active ingredients, emodepside and toltrazuril. It is a product marketed for dogs, but it has also been shown to be an effective dewromer in cats. Procox® is used to treat cats that are infested with two types of parasites at the same time, roundworms and coccidia. The drug is generally safe, effective and causes no side effects, making it a good choice for deworming kittens over two weeks of age.

This AnimalWised article explains everything you need to know about using Procox® in cats, including dosage, side effects, and contraindications.

You may also be interested in: Metoclopramide for Cats - Dosage, Uses and Side Effects
Contents

What is Procox and how is it used?

Procox® is a nematocidal and coccidial antiparasitic in the form of a yellowish or whitish oily suspension consisting of two active ingredients: emodepside (0.9 mg/ml) and toltrazuril (18 mg/ml).

The first active ingredient, emodepside, belongs to the group of depsipeptides and is a semisynthetic compound effective against nematodes or roundworms in cats. It acts at the neuromuscular junction by stimulating presynaptic receptors from the secretin group, causing paralysis and subsequent death of this type of parasite.

Toltrazuril, on the other hand, is a potent triazinone derivative against feline coccidia of the genus Isospora. By preventing the production of further oocysts, it acts against the intracellular development of ova and against all other stages of the reproductive cycle.

Toltrazuril persists in the body for 138 hours, whereas emodepside only persists for 10 hours. Orally, emodepside reaches its maximum concentration at 18 hours after administration, compared with 2 hours with emodepside. The agents dissolve throughout the body and accumulate in the fat.

Hookworms, like tapeworms and roundworms, are a group of blood-sucking parasites that can live in your cat's digestive system. Do not miss this other article to learn more about hookworms in cats, their possible causes, the most common symptoms, their treatment and future prevention.

What is Procox used for in cats?

Procox® is used in cats for the treatment of mixed parasitic infestations of nematodes and coccidia, especially in kittens.

The antiparasitic spectrum of Procox® is effective against the following feline nematode parasites:

Since it also contains toltrazuril, it is also effective against coccidia in cats, specifically:

Learn more about the intestinal parasites that affect cats and the symptoms they cause.

Cats as young as two weeks old and weighing over 400 grams can use Procox® for treating coccidiosis or nematidiosis.

A single administration of Procox® in cats can reduce the spread of isospore oocysts, so no further doses are required. However, if mixed infection with nematodes is still suspected, administration should be repeated.

As with any other antiprotozoal or anthelmintic against parasites, it should be noted that its frequent use may lead to the development of resistance to the drug, with the enormous risk that this entails.

When using Procox® in cats, a small syringe should be used with the exact amount of product prescribed by the veterinarian, depending on the weight of your cat. The dosage is usually between 0.5 and 1 ml/kg, and it is administered through the mouth. Make sure to shake it beforehand.

Side effects of Procox for cats

Although it is very rare, cats treated with Procox® may experience undesirable side effects that manifest as temporary and mild disturbances of the digestive system, such as vomiting or softer stools than normal.

Do not be alarmed if this happens because they will recover quickly and more serious problems such as fever, neurological changes or altered mood and vitality are unlikely. However, if you notice that your cat has an adverse reaction after taking Procox®, you must report it to your veterinarian as soon as possible.

Procox® does not usually cause allergic reactions, except in cats that are sensitive to an excipient, but this is very rare. If this is the case, you should ask your veterinarian about another antiparasitic product for cats.

Contraindications of Procox for cats

As with all medicines, Procox® has a number of contraindications for use in some cats:

If you want to read similar articles to Procox for Cats - Dosage, Uses and Side Effects, we recommend you visit our Medicine category.

Procox for Cats - Dosage, Uses and Side Effects 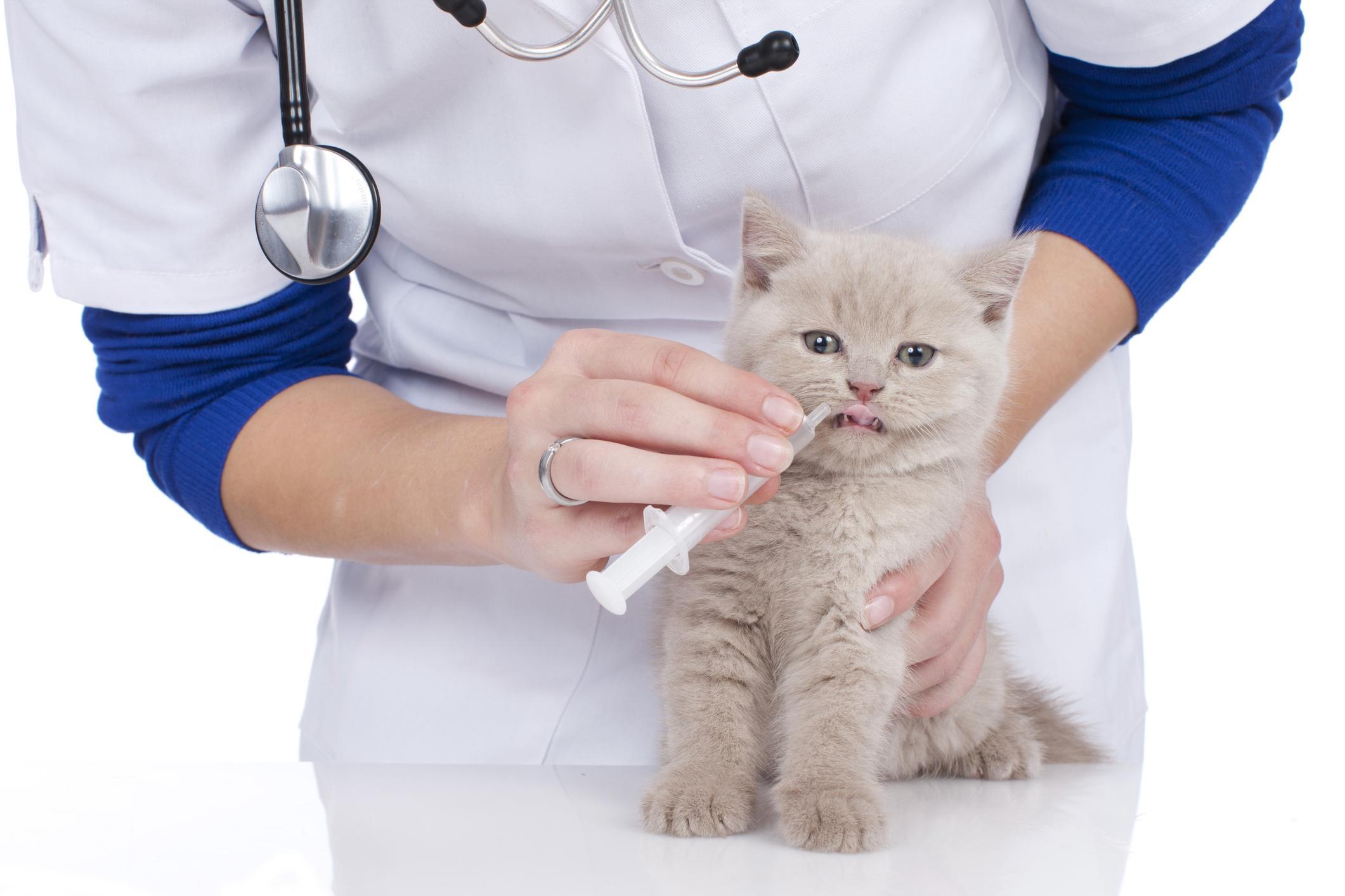 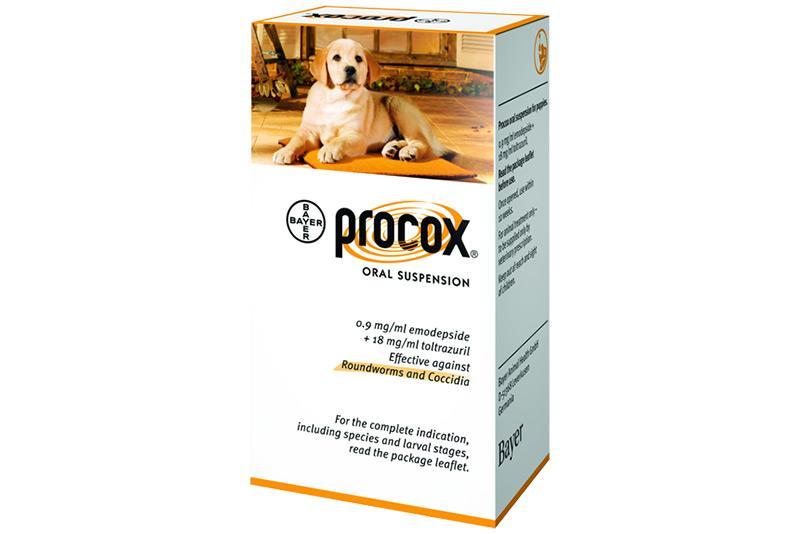 Image: sucoex.com
1 of 2
Procox for Cats - Dosage, Uses and Side Effects
Back to top