What Do Opossums Eat? - Baby and Adult

By Nick A. Romero, Biologist and environmental educator. August 3, 2022

Opossums are a group of marsupial mammals that are endemic to the Americas. Those who live in the United States and Canada will most likely be familiar with the Virginia Opossum as this is the only species which lives in these areas. Others who live further south may be aware of other species. Differentiating between species is complicated by the fact many refer to these animals as possums, even though this word is scientifically linked to mammals of a different taxonomic order.

The animals to which we refer in this article on opossum diet are those from the family Didelphidae. At AnimalWised, we ask what do opossums eat? By answering the question, we find out the difference between baby and adult opossum diet, as well as types of diet specific to each species of opossum.

You may also be interested in: What Do Baby Birds Eat? - Feeding Chicks
Contents

The distribution of opossums is vast across North, South and Central America, ranging from Canada all the way down to southern South America. Their location and habitat will depend on the type of opossum species. What they eat will also depend on their location, but we do know that all opossums are omnivorous. This means they eat many different types of food, often dependent on what food is available.

The fact that opossums are omnivorous does not mean all species have the same diet. Some opossum species are more insectivorous, carnivorous or frugivorous depending on their habitat.

Opossums are well adapted to such a varied diet. We can see this in their morphology, especially in their dentition. This marsupial species has 50 teeth, something which is quite unusual in mammals. The incisors are quite small, while the canines and tricuspid molars are large. This allows them to eat various kinds of food with ease.

Learn more about what opossums eat with our guide to whether you can keep possums as pets.

What do baby opossums eat?

Newborn opossums are very tiny and weigh very little. Despite their vulnerability, they are able to climb into their mother's pouch as their forelimbs are more developed. This is common in all marsupial species. Once they reach the mammary glands located the pouch (marsupium), they attach and start feeding. For this reason, a a baby opossum's diet is based on breast milk. This continues until they are at least 50 dats old.

After this time, the little opossums continue to be under maternal care, remaining with their mother for a relatively long time. It is even common to observe them stay in the pouch while moving from one place to another. After the first 50 days, they alternate breast milk with the consumption of food the mother provides. The final weaning occurs between approximately the 90th and 125th day of life. After this time the young become independent.

The end of the weaning period often coincides with the availability of certain foods. For example, the young opossum may become independent when fruit is more readily available.

What do adult opossums eat?

As we have mentioned, the opossum is a fairly opportunistic omnivorous animal and eats a wide variety of foods. This can be in the form of other animals, both vertebrate and invertebrate. Some species will even eat highly poisonous reptiles such as rattlesnakes. This is especially prevalent with the common opossum (Didelphis marsupialis). Although they will eat various types of plant in the wild, opossums will also eat human food waste in urban areas, as well as carrion when available.

Adult opossums usually have a more or less stable diet throughout their lives, but it is influenced greatly by the availability in their habitat. For example, animal consumption may increase in times of drought as fruits are more scarce. Another curious fact about opossums is that young members of these species tend to eat more invertebrates, while adults tend to eat less.

Here are some specific foods found in the adult opossum diet:

If you want to know about what other types of mammals eat, take a look at our article on a panda bear's diet.

How much do opossums eat?

While all opossums are omnivorous, there is some variation depending on their individual species. Here we look at each one in more detail:

It is difficult to estimate the amount of food that an adult opossum eats because of its varied diet. We do know they tend to eat several times a day. As for baby opossums, they can eat up to every two hours, since their metabolism is fast and they require energy constantly.

The last thing we will want a possum to eat is one of our companion animals. Find out the risk of this possibility with our article on whether possums are dangerous to humans or pets.

If you want to read similar articles to What Do Opossums Eat? - Baby and Adult, we recommend you visit our Healthy diets category.

References
Bibliography
What do Toads Eat in The Wild? - Toad Tadpoles And Adults
What do Pigeons Eat? - Pigeon And Dove diet
What Do Raccoons Like to Eat?
What Do Cockroaches Eat?
Related categories
Diet problemsDiets to gain weightDiets to lose weightHomemade dietsLactation
Most read
1.
Why Does My Dog Only Eat Once a Day?
2.
What is the Best Diet for a German Shepherd Puppy?
3.
Tortoise Food List - What They Can and Can't Eat
4.
How Much Food Should I Feed My Cat?
5.
How to Cook Chicken for Cats
6.
What to Feed a 1 Month Old Kitten - Bottle Feeding and Amount
7.
How Much Food Should You Give Your Dog?
8.
My Dog is Too Skinny But Still Eats a Lot
What Do Sloths Eat?
What Do Hyenas Eat?
What Do Zebras Eat?
What do Frogs Eat? - Feeding Pet Frogs
Can Kittens Eat Adult Cat Food?
What Do Cats Eat? - Guide to Cat Nutrition
What Do Frog Tadpoles Eat?
What do Axolotls Eat? - Feeding and Fun Facts

What Do Opossums Eat? - Baby and Adult 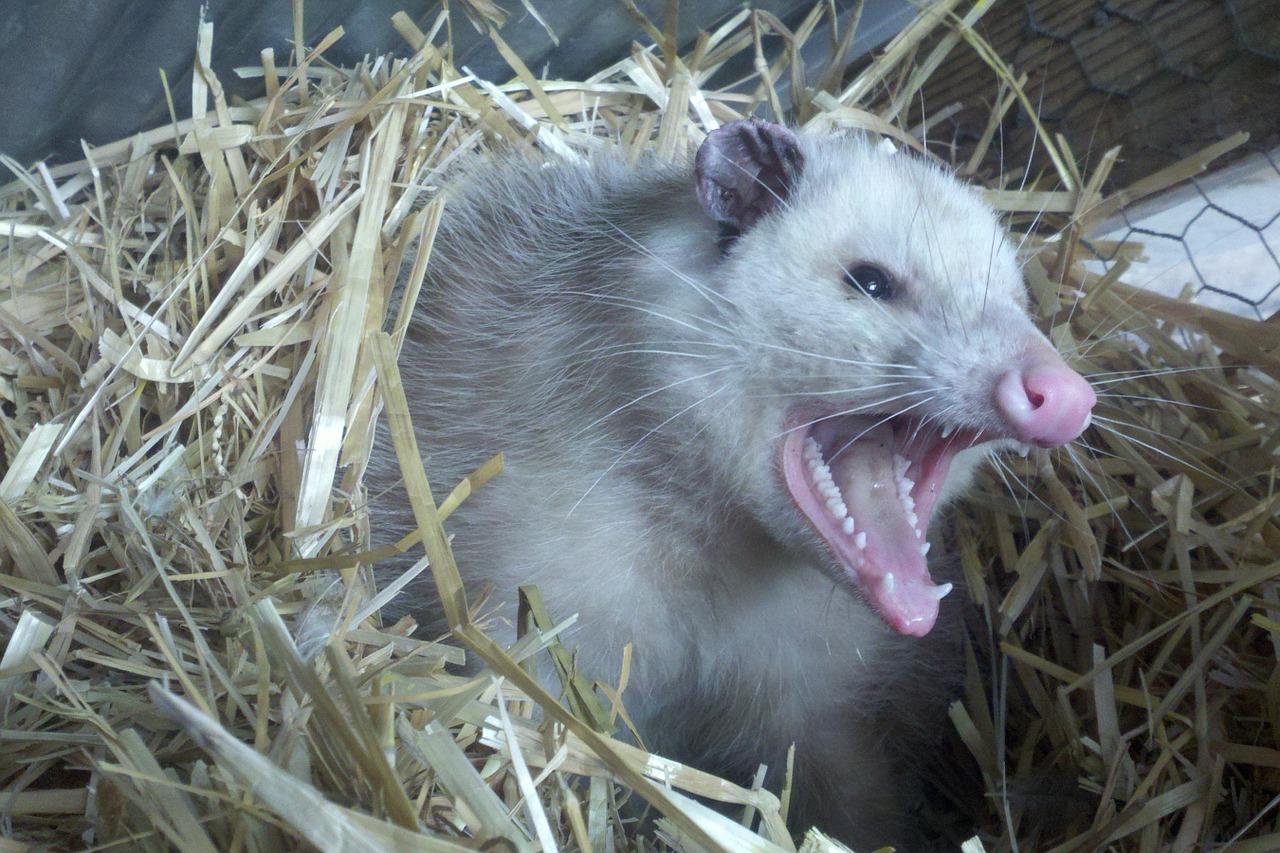 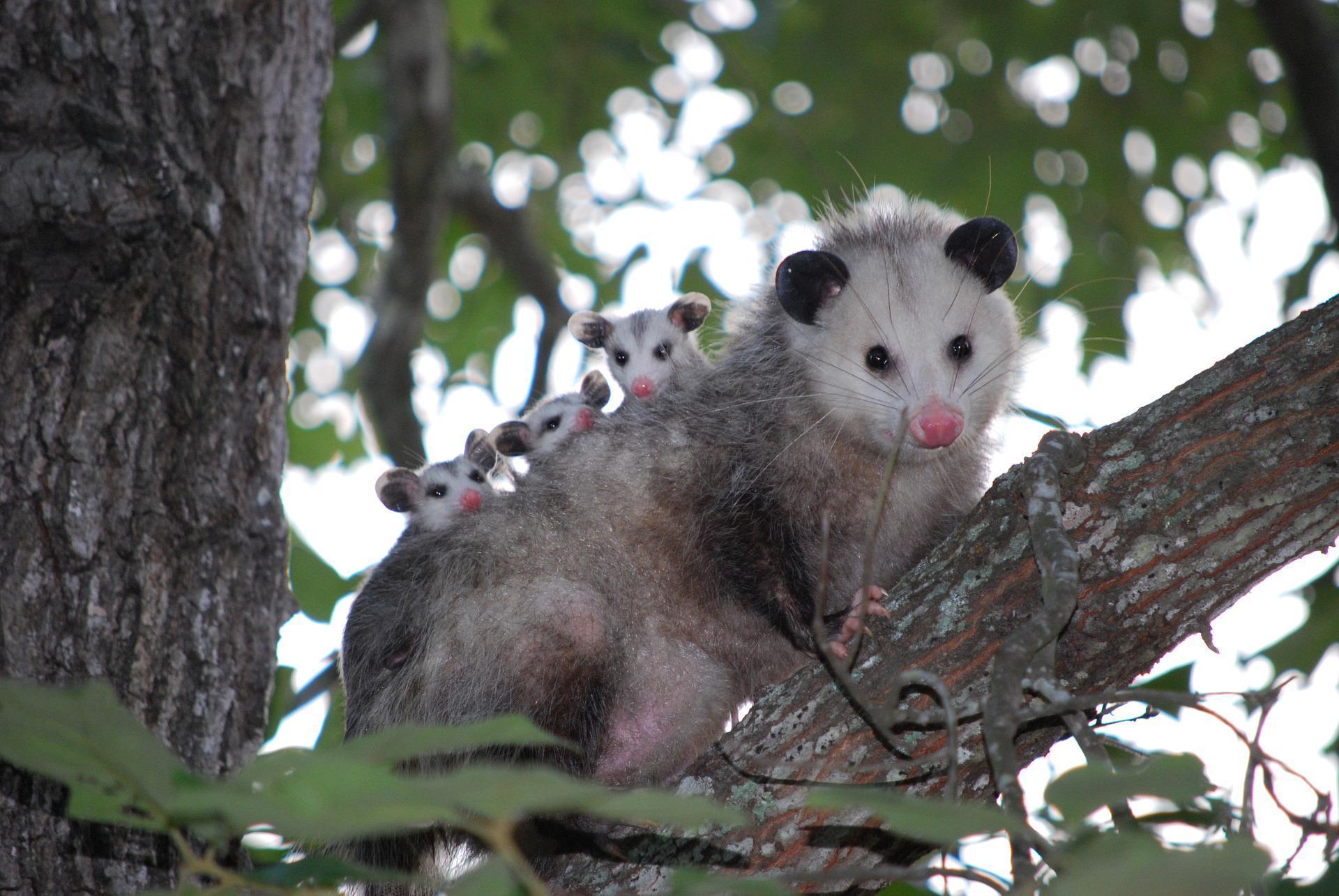 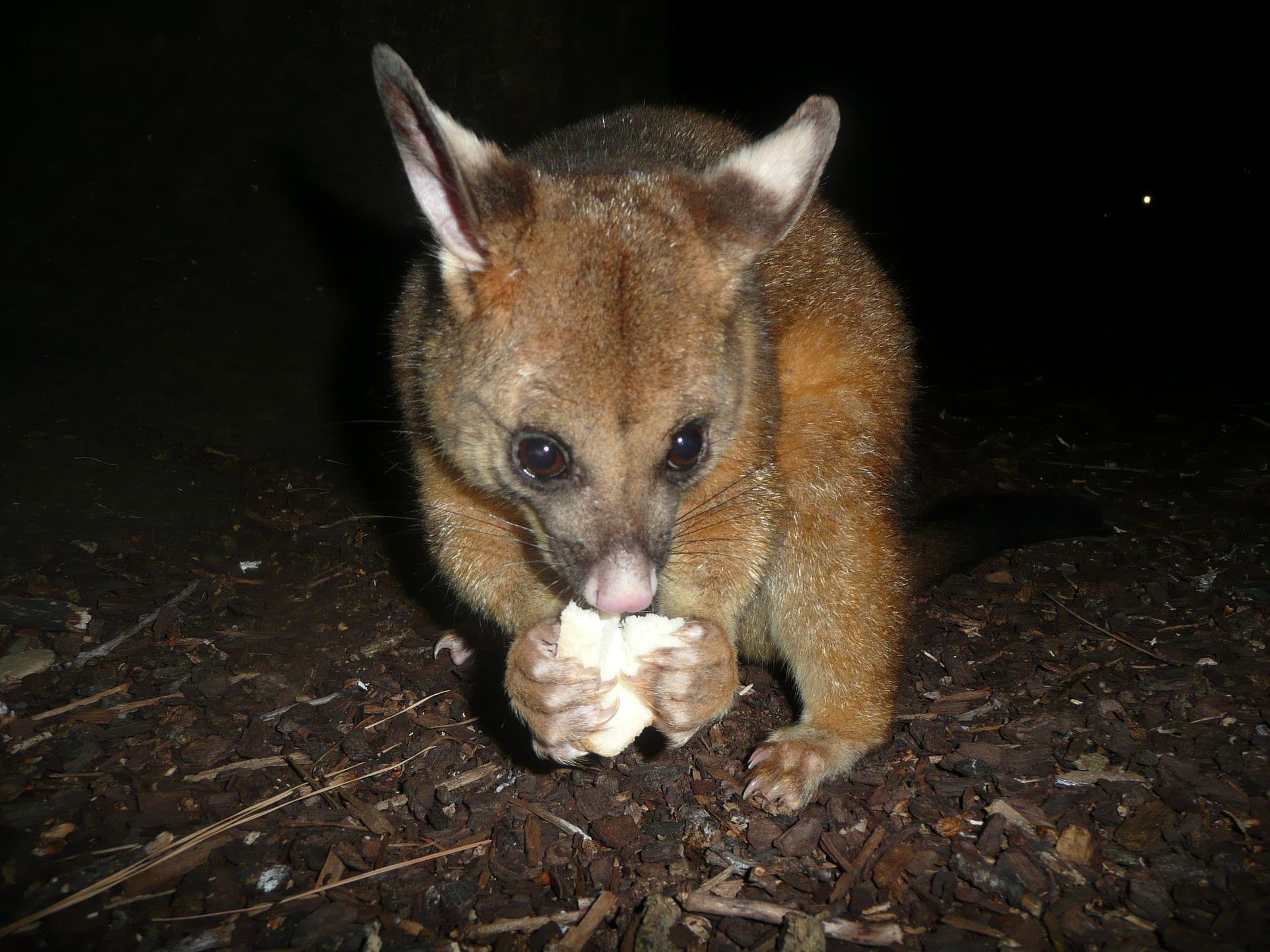 1 of 3
What Do Opossums Eat? - Baby and Adult
Back to top