What Do Zebras Eat?

By Nick A. Romero, Biologist and environmental educator. November 3, 2022

Zebras belong to the family Equidae, which includes a total of three living species. Their similarity to other mammals such as donkeys and horses is no coincidence, as they share the same genus, Equus. Zebras are known for their distinctive black and white striped coat that is unique to each animal. They are native to Africa and inhabit a variety of habitats including savannas, grasslands, forests, scrublands and mountainous regions. We know that there is a close relationship between habitat and diet. So what do zebras eat?

In the following AnimalWised article, you will learn everything you need to know about the diet of zebras, as well as some of their most important characteristics.

You may also be interested in: What Do Hyenas Eat?
Contents

The stomach of the zebras

Zebras are herbivores, which means that they feed exclusively on plants. In fact, zebras are primarily grazers and feed on low quality vegetation. However, they may also eat plant parts such as leaves, twigs, or even bark.

Compared to other ruminants, zebras have a simpler digestive system. That is, they do not have the four-chambered stomach of a ruminant.

Zebras prefer to eat tall grasses, as opposed to the short grasses that horses eat. These grasses contain little nutritional value, but zebras' stomachs are adapted to this particular type of grass and can convert it into fuel.

Zebras are able to do this because they are hindgut fermenters. This means that zebras accumulate all their food, which is often fibrous, in a gut that is digested by fermentation. The breakdown of cellulose is less effective than in ruminants, but they can digest larger amounts of food more quickly. As a byproduct, large amounts of gas are released, bloating their bellies.

Zebras also have a black snout with a strong, mobile upper lip. They use the upper lip to push grass between their incisors and then cut it off.

If you want to learn more about herbivores, do not miss this other article where we explain the main characteristics, behaviors, and habits of herbivores.

What do baby zebras eat?

At birth, calves weigh between 25 and 30 kilos. They are called "foals" and their fur is brown. They start walking and eating within half an hour after birth. Since the newborn zebra tends to follow whatever it sees moving, new mothers discourage other mares from approaching their foals until the foals are familiar with their mother's scent, voice, and stripes pattern.

As mammals, they feed on their mother's milk at birth. At a few weeks of age, the foals begin to graze, but may continue to nurse for eight to thirteen months. The species and habitat in which zebras live play a role in how long the foals nurse. For example, the Grévy zebra (Equus grevyi) is accustomed to a dry environment. Therefore, the foal suckles longer and does not start drinking until three months after birth.

Generally, zebra foals suckle about every hour in three periods, the first lasting about a minute and two others lasting only a few seconds. This occurs during the first three months, after which the frequency decreases.

If you want to learn more about mammals, do not miss this other article, where we explain what makes an animal a mammal and what its main characteristics are.

What do adult zebras eat?

In addition to grass, adult zebras eat various types of plants, some of which have higher nutritional value than others, although the latter are also used when necessary. The specific food or plant species consumed depends on the habitat, as zebras live in different regions depending on the species. As mentioned earlier, there are three types of zebras. Let us take a closer look at what each species eats.

The Grévy zebra, also known as the imperial zebra, is the largest living wild equid and the most endangered of the three zebra species. The main food of this species of zebra is the herbs and hard grasses of the dry or semi-arid bushy areas in which it lives. However, when the dry season arrives and the grasses become scarce, they feed on leaves to meet their food requirements.

Ecologically, this species is an intermediate between the dry African wild ass (Equus africanus) and the water-dependent Plains zebra. They often migrate to the better watered highlands during the dry season. Grevy's zebras can survive up to a week without water, but drink daily when water is plentiful.

Certain populations of this species migrate in search of resources when they become scarce. When necessary, they do not exclude other plant species from migrations so that they can forage for higher value plants. In this way, they can concentrate on high altitude pastures with a large biomass, which is ultimately more important to this species than quality.

Like the other species, it generally feeds on grasses, from which it eats large quantities and from which it obtains important sources of fiber and protein. Its digestive system is not as efficient as that of ruminants, but it processes food quickly so that it can consume larger quantities.

This species lives in mountainous areas where it feeds mainly on grasses, but may also consume certain plant branches. In certain regions, the mountain zebra opts primarily for greener plants, of which it eats both the leaves and stems. Species on which this zebra species feeds include Themeda triandra, Cymbopogon plurinodis, Heteropogon contortus and Enneapogon scoparius.

However, during the summer it has been found to lick mineral soils, so it may compensate for some food deficiency by licking.

How much do zebras eat?

There is no reliable and precise data on the exact amount of food that zebras consume. However, these equids can spend up to 80% of their time eating. This is because their actual diet consists of plants with low nutritional value, so they are forced to have a high food intake to meet their nutritional needs.

If you want to learn more about other interesting animals in Africa, do not miss this other article about the Big Five of African wildlife

If you want to read similar articles to What Do Zebras Eat?, we recommend you visit our Healthy diets category.

Bibliography
What Do Deer Eat?
What Do Cockroaches Eat?
What Do Lovebirds Eat?
What Do Jellyfish Eat?
Related categories
Diets to gain weightHomemade dietsDiet problemsDiets to lose weightLactation
Most read
1.
Why Does My Dog Only Eat Once a Day?
2.
What is the Best Diet for a German Shepherd Puppy?
3.
Tortoise Food List - What They Can and Can't Eat
4.
How Much Food Should I Feed My Cat?
5.
How to Cook Chicken for Cats
6.
How Much Food Should You Give Your Dog?
7.
What to Feed a 1 Month Old Kitten - Bottle Feeding and Amount
8.
My Dog is Too Skinny But Still Eats a Lot
What do hamsters eat?
What Do Kangaroos Eat?
What Do Sloths Eat?
Diet of the Zebra Finch
What Do Killer Whales Eat?
What Do House Spiders Eat?
What Food Do Snails Eat?
What Do Frog Tadpoles Eat?

What Do Zebras Eat? 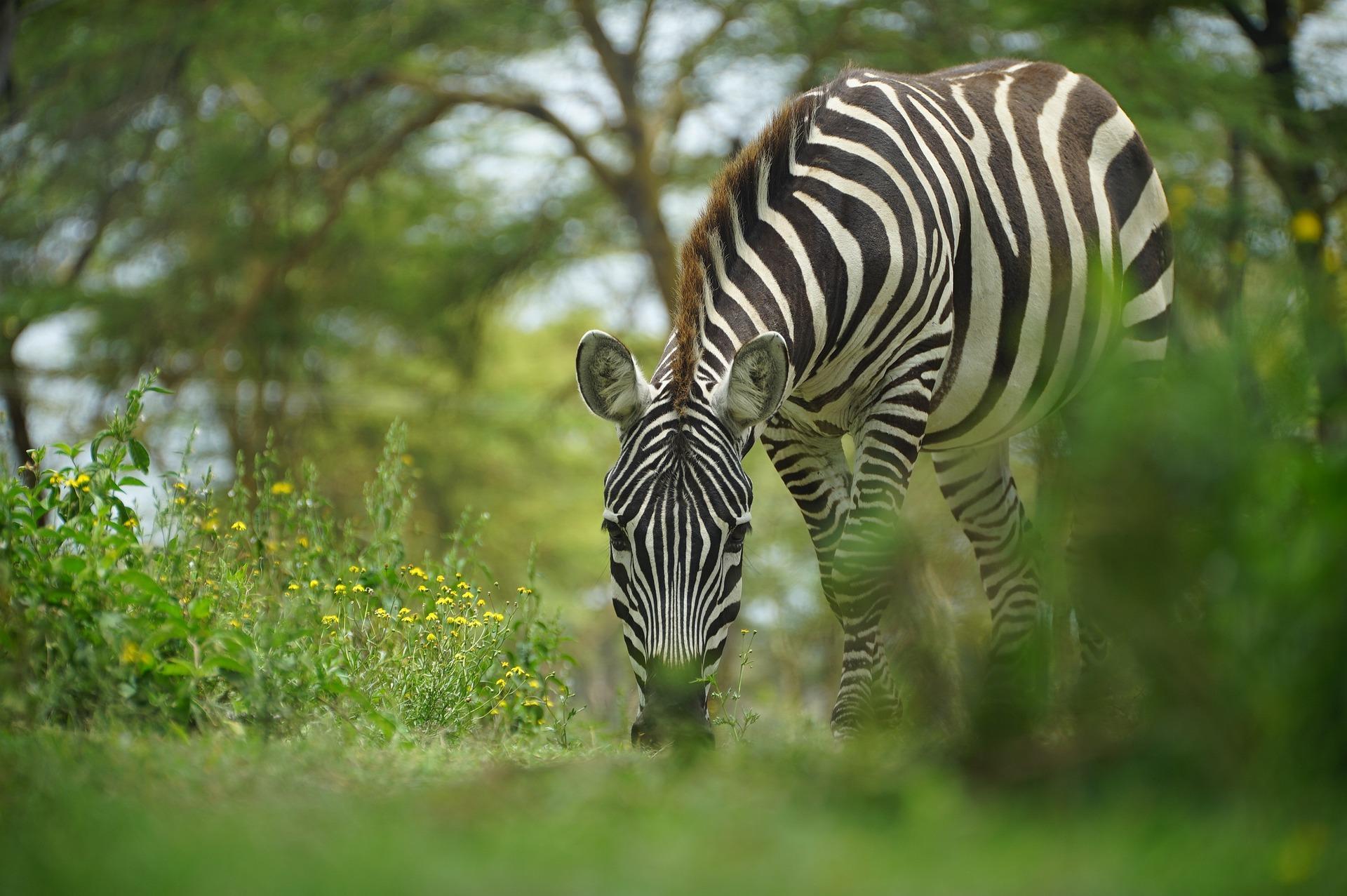 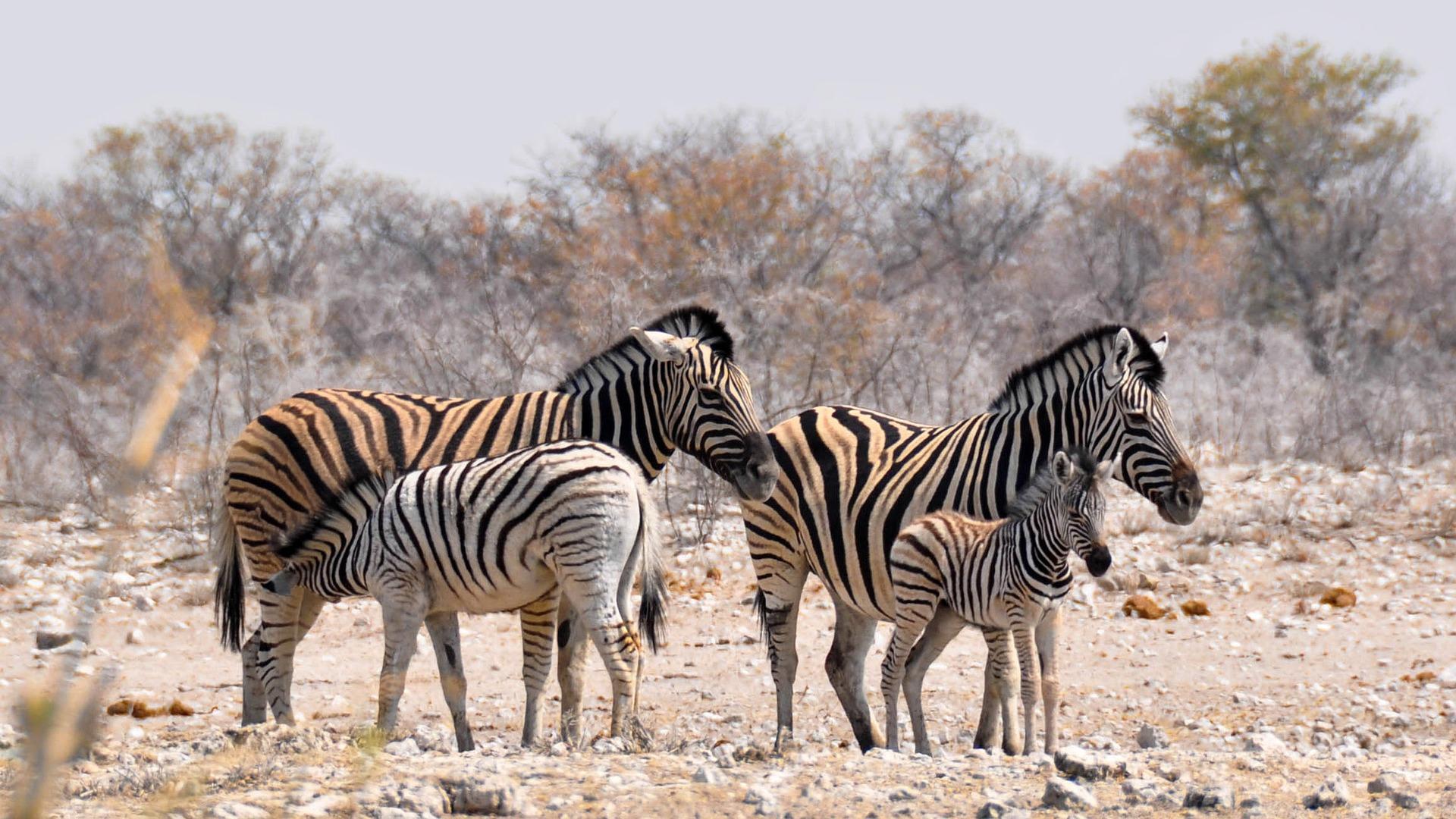 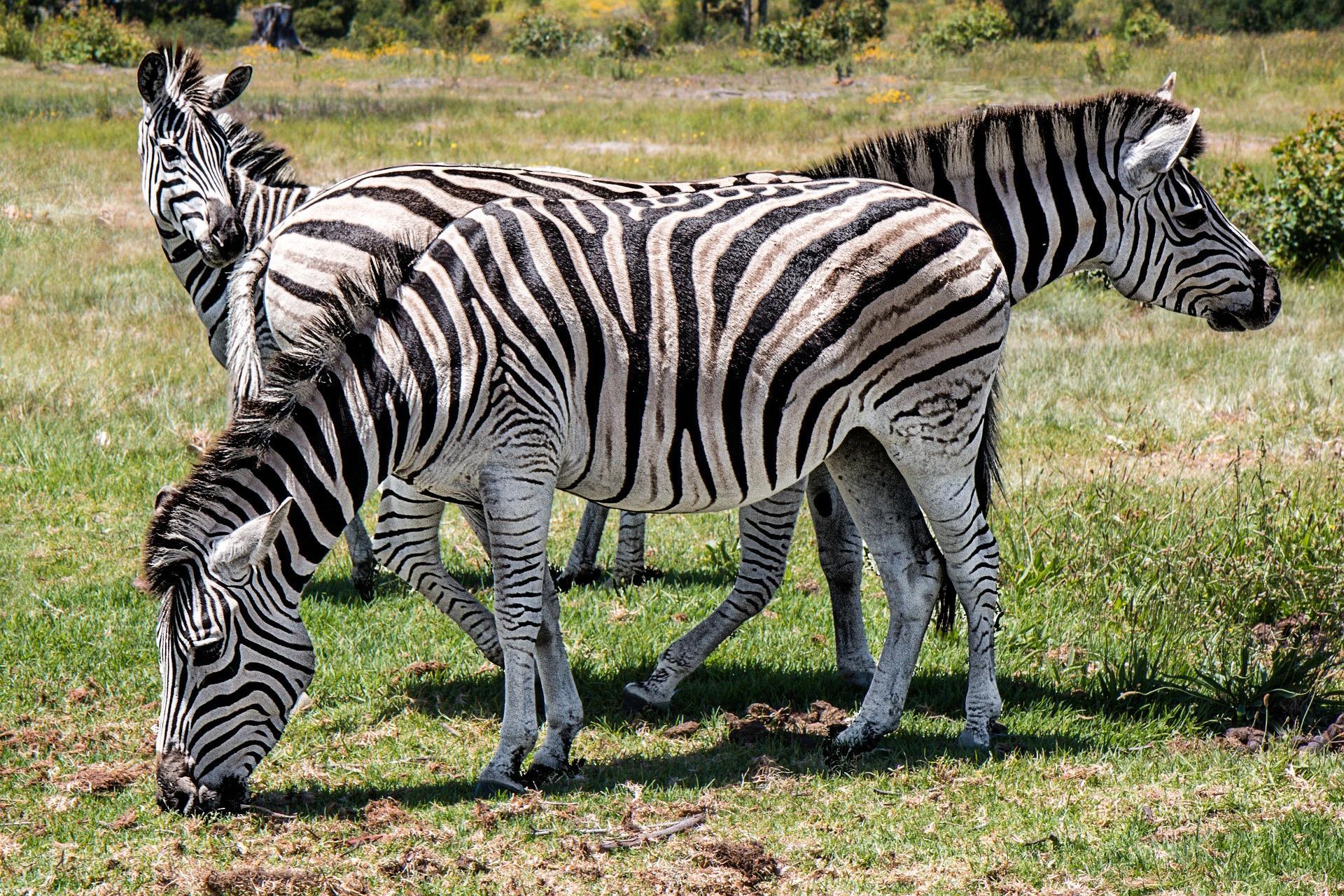