You've most likely heard of "the Big Five" game animals from the African savanna. These five animals are all big, powerful and strong; the name comes because of their being seen as the five most difficult animals to hunt in that continent. The term has become very popular since the first safaris.

In this Animal Wised article we will review the Big Five by telling you a little about each of these animals, and what you should know if you decide to go out to see them in person. Read on, enjoy getting to know the Big Five game animals of Africa with us, and be amazed by the beauty of the animal world.

You may also be interested in: Why Are Hippos Dangerous? Hippopotamus Attacks
Contents

The African elephant or Loxodonta africana is certainly worthy of its place as one of the African Big Five, owing to its huge size: it can measure up to 7 meters (22 feet 11 inches) long and weigh up to 6 tonnes (more than 13200 pounds), which is a record.

This elephant inhabits the African savanna; its survival is sadly under threat due to illegal hunting for the sake of its tusks. Even though we are currently trying to create measures against poaching, the truth is that African elephants are killed every day.

Although we are well aware of its intelligence and emotional capacities which make it a very sensitive and beautiful animal, the truth is that a wild elephant is a very dangerous animal. If they feel threatened, they can react with very sudden movements and lunges which would be fatal for a human.

In the African savanna you can find the African or Cape buffalo, known scientifically as Syncerus caffer, one of the most feared animals by both other animals and humans.

Buffaloes organize themselves in packs consisting of several individuals; they and are gregarious, and they are constantly on the move. They are very brave animals that will fearlessly defend one another, and they are capable of causing large stampedes when faced with a threat.

That is why buffaloes have always been highly respected animals by native populations. Inhabitants and African tour guides usually wear collars which emit sounds that buffaloes recognize, to try and prevent them feeling threatened.

The African leopard or Panthera pardus pardus is one of the most beautiful animals on Earth, but it is unfortunately critically endangered.

They can reach up to 190 centimeters - 6 feet 2 inches - in length and 90 kilograms - almost 200 pounds - in weight, making them incredibly strong; they are able to hunt young giraffes or antelopes.

We must show respect to this member of the African Big Five because it is active 24 hours a day and there is no chance of escaping from it: it is capable of climbing, running and swimming.

There are two types of rhinoceros in the African savanna, the white rhinoceros (Ceratotherium simum) and the black rhinoceros (Diceros bicornis), with the latter being critically endangered. Hunting rhinos and the trading with their horns is currently prohibited. However, as always, poachers lie in wait for this large and amazing animal.

They are very large animals which can measure up to two meters - 6'6'' - in height and easily weigh 1,500 kilograms - 3300 pounds. Although this member of the African Big Five is herbivorous, it needs to be respected since a lunge from this animal could be fatal for any of us.

The lion or Panthera leo is the final animal in the list of the Big Five game animals of Africa. We all undoubtedly know this large and powerful mammal, which surprises us with its beauty, elegance and the length of time it spends sleeping and dozing every day.

It is the females who hunt for prey, whether zebras, wildebeest or warthogs - they are all fine for this large predator. It is also threatened as a vulnerable animal.

Something that only a few people know is that lions and hyenas are rivals which fight between themselves for game, and that despite the fact that hyenas are generally considered to be scavenger animals, the truth is that it is the lion who often acts opportunistically, stealing food from the hyenas.

If you want to read similar articles to The Big Five Game Animals of Africa, we recommend you visit our Facts about the animal kingdom category.

List of Big Eyed Animals - 15 of the Cutest!
How Long is an Elephant's Pregnancy?
Differences between Buffaloes, Water Buffaloes and Bison
All About the Wolves in Game of Thrones
Related categories
Endangered animals
Most read
1.
What Animal am I According to my Zodiac Sign?
2.
What Does It Mean When a Cat Shows Up at My Door
3.
10 Most Beautiful Animals in the World
4.
Animals With Scales - Full List
5.
Why do Dogs Get Stuck when Mating?
6.
Can Cats Absorb Negative Energy?
7.
The 10 Most Solitary Animals in the World
8.
Differences Between Deer, Elk, Moose and Reindeer
Native Animals of the Himalayas
Native Animals of the Sierra Nevada
Which Are the Largest Whales in the World and How Big Are They?
Incredible Horned Animals - Big, Long and Curly with Photos
What Are the Names of the Game of Thrones Dragons? 🐉 (SPOILERS)
The 10 Slowest Animals in the World
Habitat of the Wild Water Buffalo
Types of Wild Cats Around the World 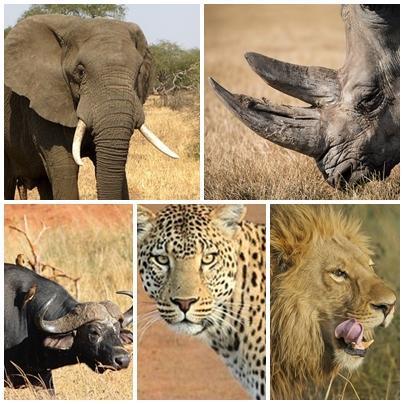 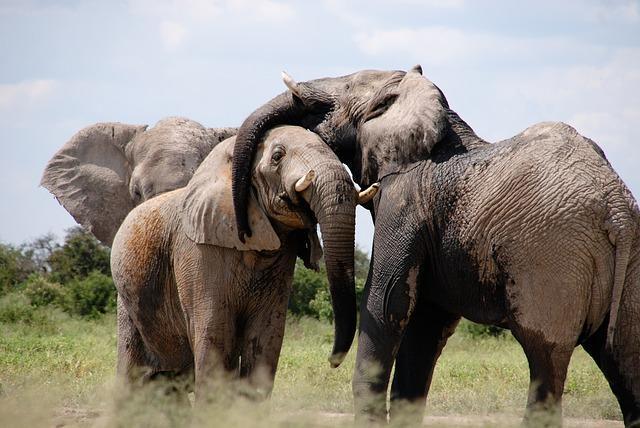 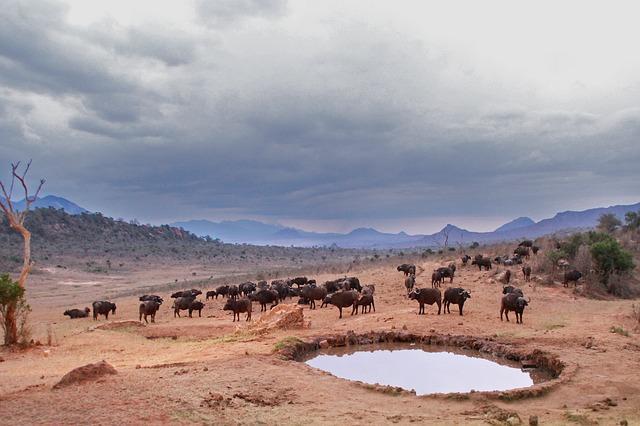 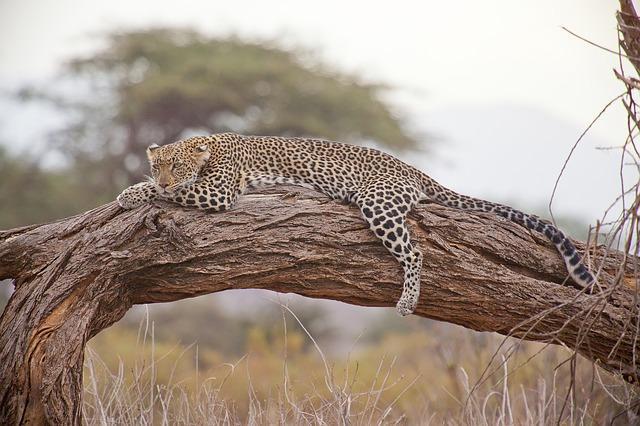 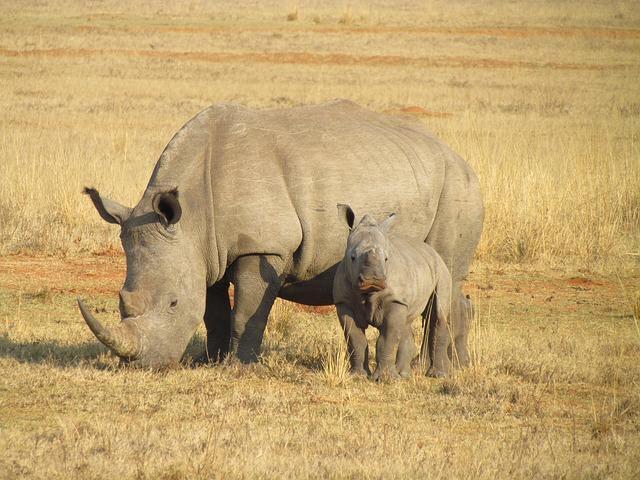 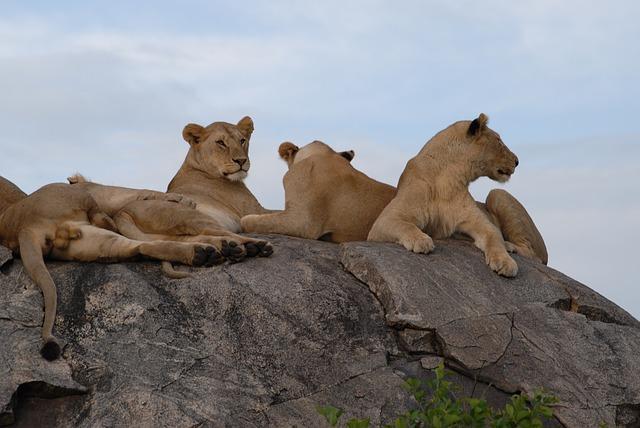