Why Do Cats Not Like Their Tail to Be Touched? 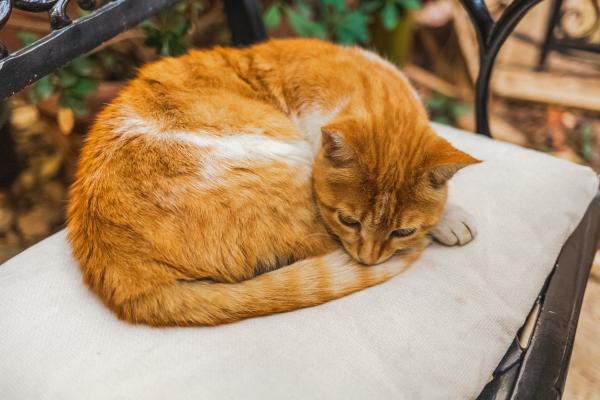 Petting a cat provides various benefits for both the cat and their guardian. It can be used as a reward for good behavior, it helps both parties relax and it builds the strong and necessary bond we need to live together harmoniously. But not all petting is the same. How and where we pet a cat is very important to how they will respond and how it affects their well-being. Some areas are more sensitive than others, the tail being one of them.

At AnimalWised, we ask why don't cats like their tail being touched? We also show you where we can pet a cat to promote their health and well-being.

Why do cats have tails?

It can often seem a cat's tail is independent to the rest of their body. With a kitten, the cat often chases their tail and catches it, surprised when they see it as if it is a different creature entirely. In some ways, this isn't far off the mark. Most cat tail movement is involuntarily, similar to human eyelids. The cat can move their tail if they wish, but usually it moves as a response to other stimuli.

The main uses of a cat's tail are as follows:

Since it is such an important appendage for them, knowing what it is used for can help us to know why cats don't like having their tail touched.

It is very sensitive

The structure of a cat's tail is fascinating. Although it contains vertebrae, the cat's tail can be broken or damaged without causing paralysis to the rest of their body. However, as indicated above, a cat's tail serves many useful purposes. Certain tailless cat breeds, such as the Manx cat, don't have tails, but they are more prone to spinal problems and other genetically inherited disorders.

In cats which do have tails (the vast majority of felines), we know that the tail is a continuation of their spinal cord. This means it is connected to the central nervous system in a way which is different to their limbs. There are many nerves in the tail which send signals to the cat's brain.

When we touch the cat's tail, these nerves will be stimulated. It doesn't mean that it will hurt the cat, unless we are using too much force. It does mean the cat is very sensitive and can cause overstimulation, even if we think we are being gentle. They will likely want you to get off their tail because the sensation is too much.

It can stress the cat out

The repetitive stroking or holding of a cat's tail will not be long tolerated. Since the area has high sensitivity, it will be particularly annoying if we persist in stroking them there. The cat may show their annoyance by scratching, biting or simply moving away from you. Insistence on touching their tail when they don't like it can result in stress.

Stress is very serious for cats. They are sensitive animals and those which have experienced trauma or abuse may be even more sensitive to inappropriate touching of the tail. Stress will present itself in many different symptoms and can seriously affect the bond we have with our cat. We might think it funny to touch or even pull the cat's tail, but it can be seriously detrimental to the physical and mental well-being of the feline.

A healthy cat will not like their tail to be touched, but they should enjoy being petted elsewhere. Take a look at our companion article if your cat doesn't like to be pet at all.

My cat doesn't mind their tail being touched

If your cat doesn't mind having their tail touched, it is likely the exception which proves the rule. It is something very similar to cats not wanting their belly touched. Although there are many cats which will allow us to touch them on their abdomen, most will find it too sensitive an area and will try to stop us. This often happens even when the cat purposefully exposes their belly to us.

Some cats will not mind if we touch their tail, especially if it occurs when we are petting them elsewhere. For example, if we are petting them along the back and we continue by touching their tail, the enjoyment of the stroking may be enough to prevent them from being annoyed by the tail touching. There is a vast difference between lightly touching their tail and pulling or grabbing it. The latter manipulations will not be tolerated by almost any cat.

Can I groom a cat's tail?

Although cats do not like having their tail touched, it will be covered in hair just like the rest of her body. This means the cat will groom it themselves. When you see them licking their fur to remove dirt and dead hair, they will often collect their tail in their paws and lick it clean.

Some cats are unable to reach their tail as easily as others, especially if they are obese, of advanced age or have mobility problems. Although we should brush our cat regularly regardless, we may need to pay special attention to these cats.

Generally, a cat will not mind having their tail combed or brushed, but we still need to be careful. Different cats will respond to brushing in different ways. We need to ensure the cat is in a relaxed state, has been introduced to the brush itself and doesn't feel threatened. We should bear in mind the sensitivity of the tail and not brush any harder than is comfortable for them.

Where can I pet my cat?

All cats are individuals with specific preferences according to their experience and personality. For our cats, we need to learn how to pet them by observing what they like and don't like. However, there are certain places where they will prefer to be petted. These include:

Although cats don't like their tail to be petted, they may enjoy being tickled or scratched at the base of the tail where it joins their back. However, not all cats will, so you will need to venture slowly and see how they respond. In all cases, you will need to wait for the cat to come to you. Ideally, let them rub against you and you can see where they prefer. In no case should you pet them against the grain of their fur, whether on their tale or anywhere else.

For more detailed information on where to pet a cat, take a look at the video we share below:

If you want to read similar articles to Why Do Cats Not Like Their Tail to Be Touched?, we recommend you visit our Basic education category.

Why Do Dogs Like Their Belly Rubbed?
Do Dogs Like Kisses?
How to Train Your Cat to Give their Paw
Can Cats Be Trained?
Related categories
SportsAnimal games and funBehavioral problemsAdvanced education
Most read
1.
Why is my Dog Pooping in the House Suddenly?
2.
Tips to Train an American Bully
3.
Why Is My Dog Suddenly Scared Of Me?
4.
How to Make a Pit Bull Release its Bite
5.
What Does It Mean When a Dog Lifts a Front Paw?
6.
How To Stop My Cat From Biting My Ankles
7.
Why Does my Cat Lick and then Bite Me? The Answer
8.
Tips on How to Train a Cane Corso
Can Pet Rabbits Be Potty Trained?
Do Guinea Pigs Recognize Their Owners?
Tips to Tame a Feral Cat
How to Introduce a New Cat to Another Cat
Hints and Tips for Teaching Your Puppy Not to Bite
How to Teach Your Dog Not to Urinate at Home
My Guinea Pig Bit Me - Why & How to Stop It
How to Teach My Dog to Give me Their Paw

Why Do Cats Not Like Their Tail to Be Touched? 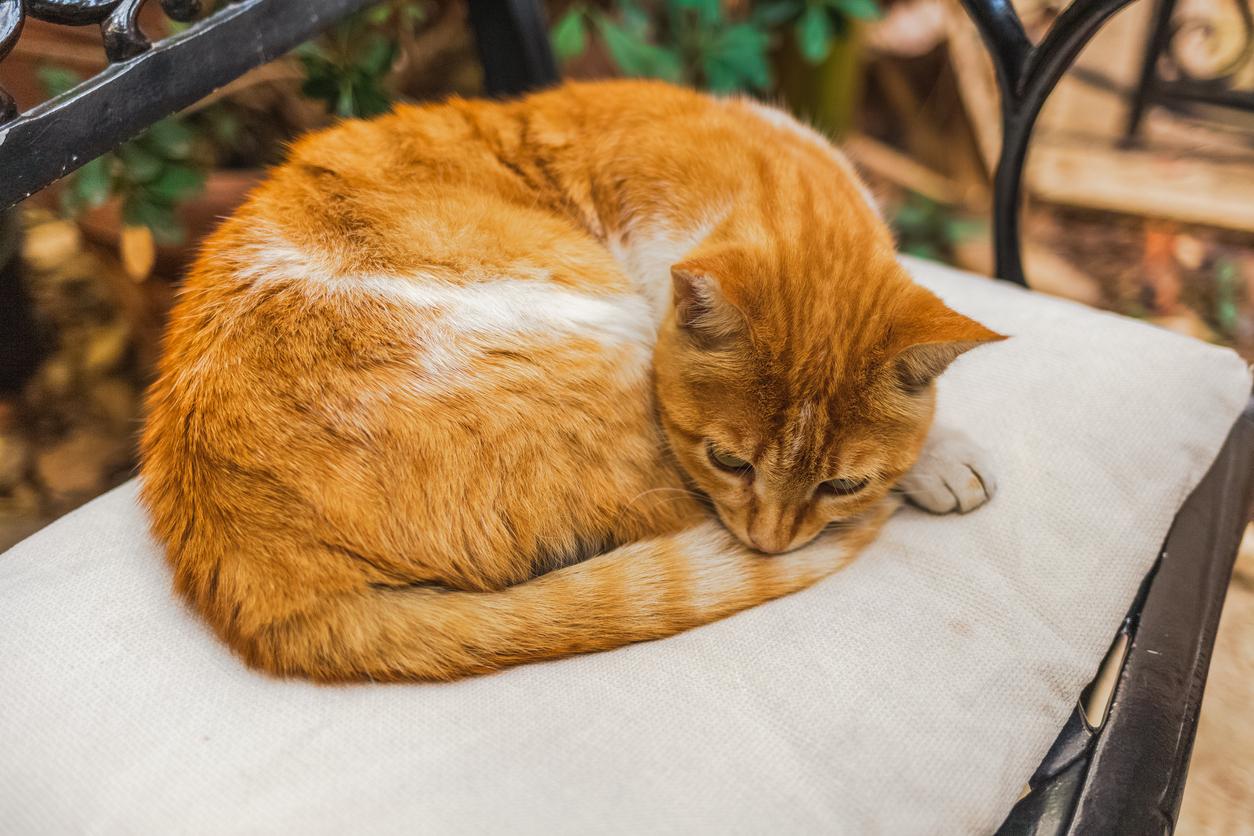 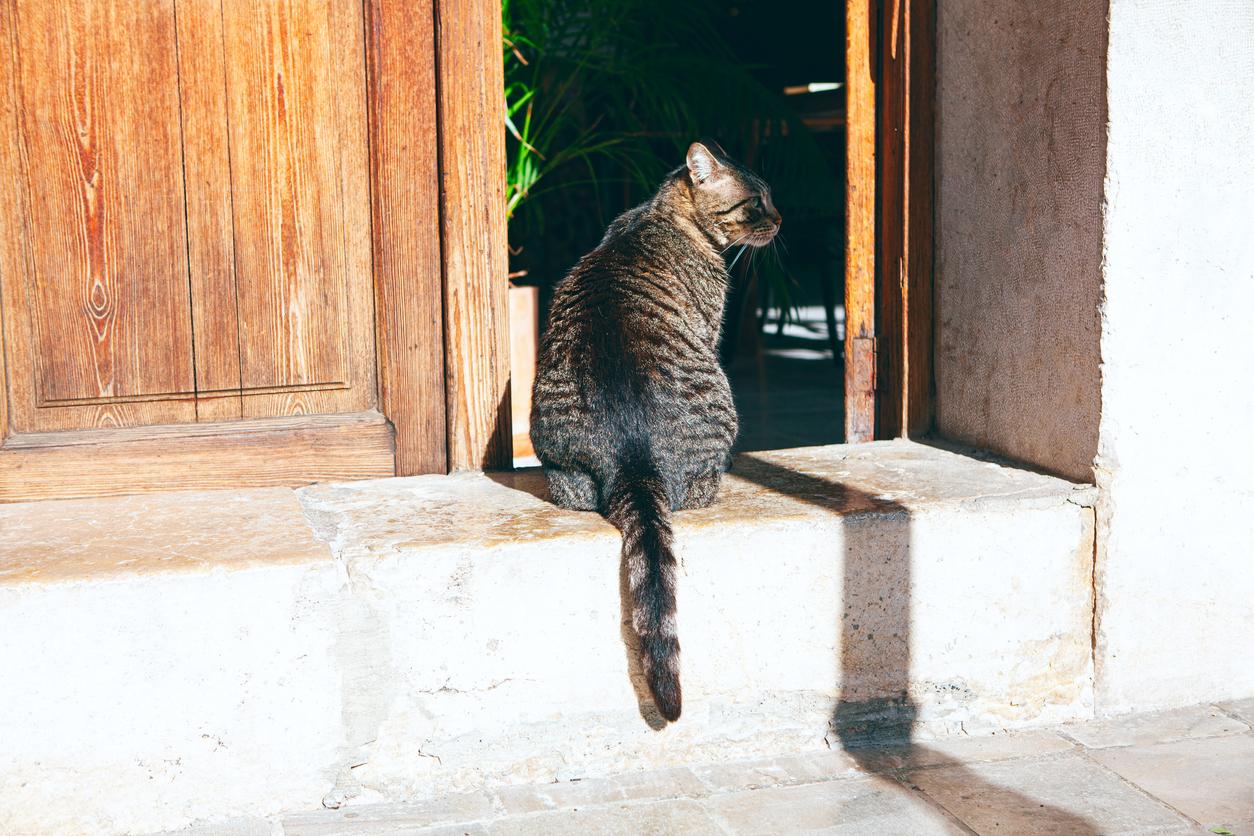 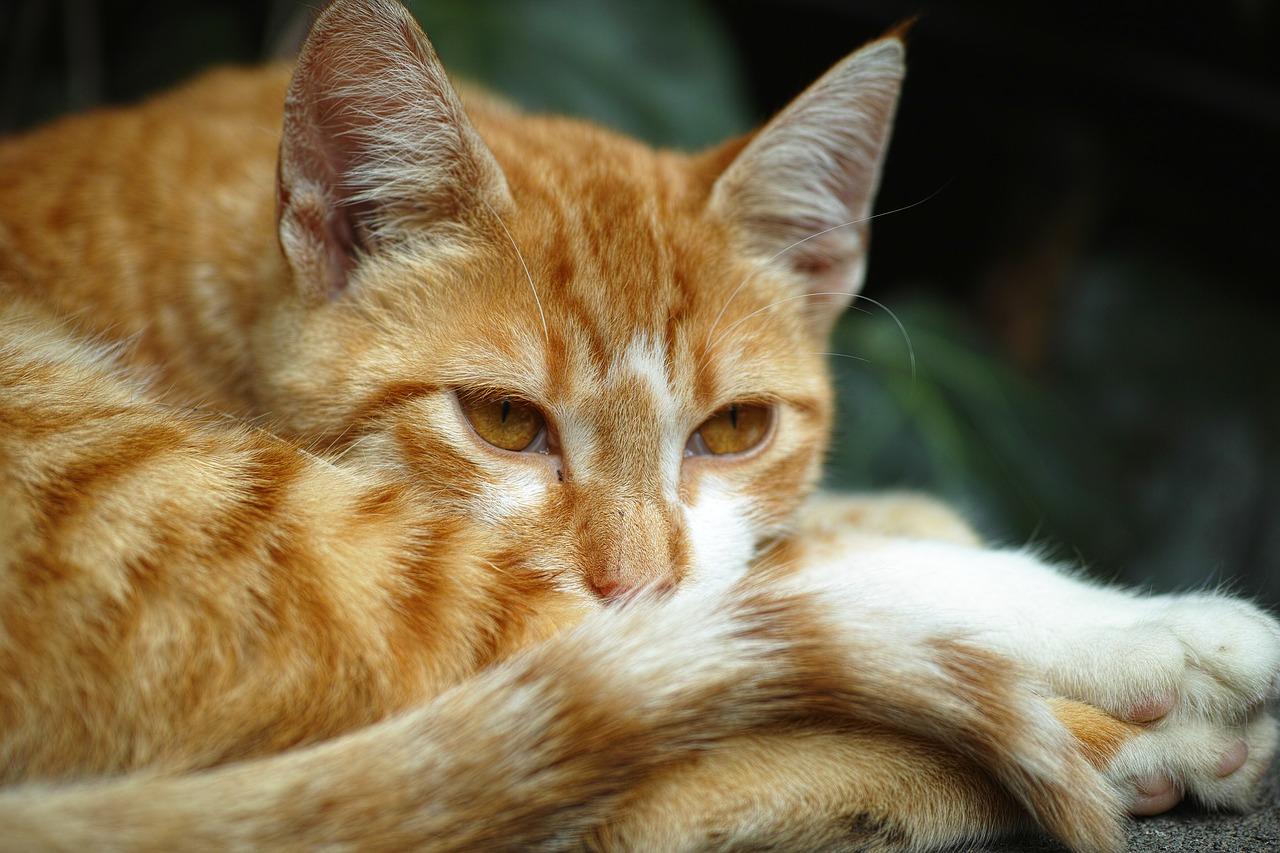 1 of 3
Why Do Cats Not Like Their Tail to Be Touched?
Back to top