Rabbits can eat tomatoes, but this doesn't mean they should. When we think of an appropriate diet for rabbits, we need to be considerate of both their eating habits and how different foods can affect their health. To do this, we need not only to ask can rabbits eat tomatoes?, but we need to look at what rabbits need to eat to keep them as happy and healthy as possible. Understanding a rabbit's nutrition is fundamental to their well-being.

In this AnimalWised article, we are going to discuss how tomatoes can be provided for a rabbit. We'll also look at the rabbit's general diet and nutritional needs as well as other fruit and veggies they can have.

You may also be interested in: Can Cats Eat Chocolate?
Contents

Are tomatoes bad for rabbits?

While many confuse tomatoes as vegetables, they are actually a fruit. More specifically they are a type of berry which grows on the vine. The most common varieties are red, but you can get them in different colors, from vibrant yellow to dark brown or even slightly purple. Equally, they range in size from grape like cherry tomatoes to giant beefsteak tomatoes which can rival your bunny in height and width.

Although different varietals of tomato have varying levels of acid and/or natural sugars, they all share similar core characteristics. They are mostly water and don't have a lot of nutrition. This is not to say they are bad for you and they do carry small amounts of vitamin C. They are low in protein and fat, but do have some carbohydrate content. They are useful for humans as they can be used in a variety of dishes and do provide some antioxidant properties. However, does the same go for rabbits?

Rabbits and humans do not have the same nutritional requirements. There are some foods which are actually toxic to your rabbit and need to be avoided at all costs. Tomatoes are not one such food. As long as they are eating the fruit only and they are not contaminated, they should be fine for a rabbit’s diet. The problem arises when we think about the amount of tomatoes a rabbit can eat.

How should rabbits eat tomatoes?

While there isn't anything toxic to rabbits in tomato fruit, you shouldn't give them too much. While humans might think of tomatoes as a healthy food, they are a non-nutritious treat for rabbits. Rabbits need a diet which is high-in fiber and low in sugar and fat. They are herbivores and derive this fiber from plants. They eat a lot of hay which contains a lot of fiber. This fiber is beneficial for two main reasons. Dietary fiber keeps the rabbit's gastrointestinal system functioning properly and the physical roughage helps keep the rabbit's teeth healthy. This is because their teeth need to be worn down to prevent overgrowth.

Tomatoes do not contain much fiber. Eating them will not cause any direct harm, but the indirect consequence is that feeding them too many tomatoes will result in not getting enough of the correct nutrition. It is sort of the bunny equivalent of eating too much cake and spoiling your dinner. Plant material like tomatoes contain water which will fill the rabbit up without giving them much benefit. This can lead to them ignoring their necessary nutrition.

If you want to give tomato to your rabbit, do it as a rare snack. Most rabbits will enjoy the taste, but they should only eat small pieces once a week or less. About the size of one cherry tomato is sufficient. Here are some tips when feeding tomatoes to rabbits:

According to the FEDIAF which represents the European food industry, rabbits do not generally need much vitamin C as they can synthesize it from glucose[1]. However, rabbits which are stressed might benefit from it, so tomatoes can be used to boost a sad bunny's spirits. Again, only in moderation.

We need to remove the stalk of the tomato because any leafy green part is potentially poisonous. Wild rabbits know not to eat these parts of plants, but domestic rabbits may not have the same instincts. They have been known to eat things they shouldn't and it can be easy for a rabbit to eat the leafy green part of a tomato thinking it is beneficial.

There has been some question over the veracity of tomato leaf toxicity. Some have said that alkaloids present in the leaves, such as tomatine, are the danger. Others, such as Harold McGee of the New York Times dispute this[2]. There major problem is the lack of research into the matter. However, a study was released in 2011 where chick embryos were injected with tomato leaf extraction. There was 100% mortality in higher does and lower doses and abnormalities in all groups[3].

It is likely that your rabbit will not die from eating a small amount of tomato leaves. However, there is enough evidence to suggest they should be avoided and high amounts may at the very least lead to digestive problems.

What other food can rabbits eat?

Since we know that rabbits can eat tomatoes in small portions, how do they fit into the normal rabbit diet? Rabbits need a lot of fiver which is why they should be given a constant supply of hay. This need for fiber is also found in the pellets which are provided as commercial rabbit feed. They will need about 20 g of pellets a day.

The supplementary food should be given as a treat when needed. Here are some foods which can be incorporated into a rabbit's diet:

These foods should be incorporated into your rabbit's diet as treats, with some being worse than others. Iceberg lettuce and cucumber are not toxic for rabbits. However, they are not good for them as they fill them up too much without providing much nutritional value.

There are some foods, however, which need to be avoided by rabbits. This is because they are either considered toxic or they contain high amounts of nutrients which are bad for them. Either way, they can lead to serious harm. Fruit and vegetables rabbits should avoid include: 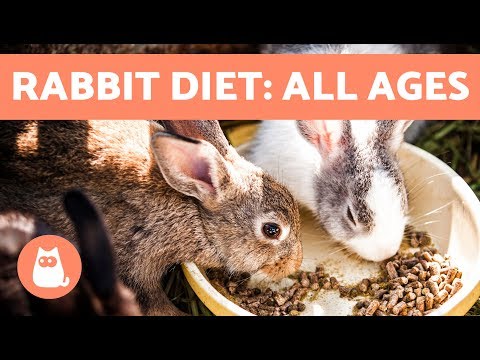 If you want to read similar articles to Can Rabbits Eat Tomatoes?, we recommend you visit our Diet problems category.

My Rabbit Won't Eat Hay
Can Cats Eat Dog Food?
Why Can't Dogs Eat Chocolate?
How long can a dog go without eating?
Related categories
Homemade dietsHealthy dietsLactationDiets to gain weightDiets to lose weight
Most read
1.
What is the Best Diet for a German Shepherd Puppy?
2.
Why Does My Dog Only Eat Once a Day?
3.
How Much Food Should I Feed My Cat?
4.
How to Cook Chicken for Cats
5.
Tortoise Food List - What They Can and Can't Eat
6.
A Homemade Diet for Dogs with Kidney Failure
7.
What to Feed a 1 Month Old Kitten - Bottle Feeding and Amount
8.
My Dog is Too Skinny But Still Eats a Lot
Can Dogs Eat Almonds? - Nut Tolerance in Canines
My Hedgehog is Not Eating - Causes & Treatment
Why Is My Turtle Not Eating? - Possible Causes and Solutions
My Dog Won't Eat Dry Food, What Can I Do?
Poisonous Foods for Rabbits - Full List of Toxic Food
Can Cats be Vegan?
Forbidden Food for Parrots
Can a Dog Be Vegetarian or Vegan?

1 comment
Rating:
Bejar
06/09/2019
Thanks for adding other food, not always sure what to give my bun buns.
Can Rabbits Eat Tomatoes? 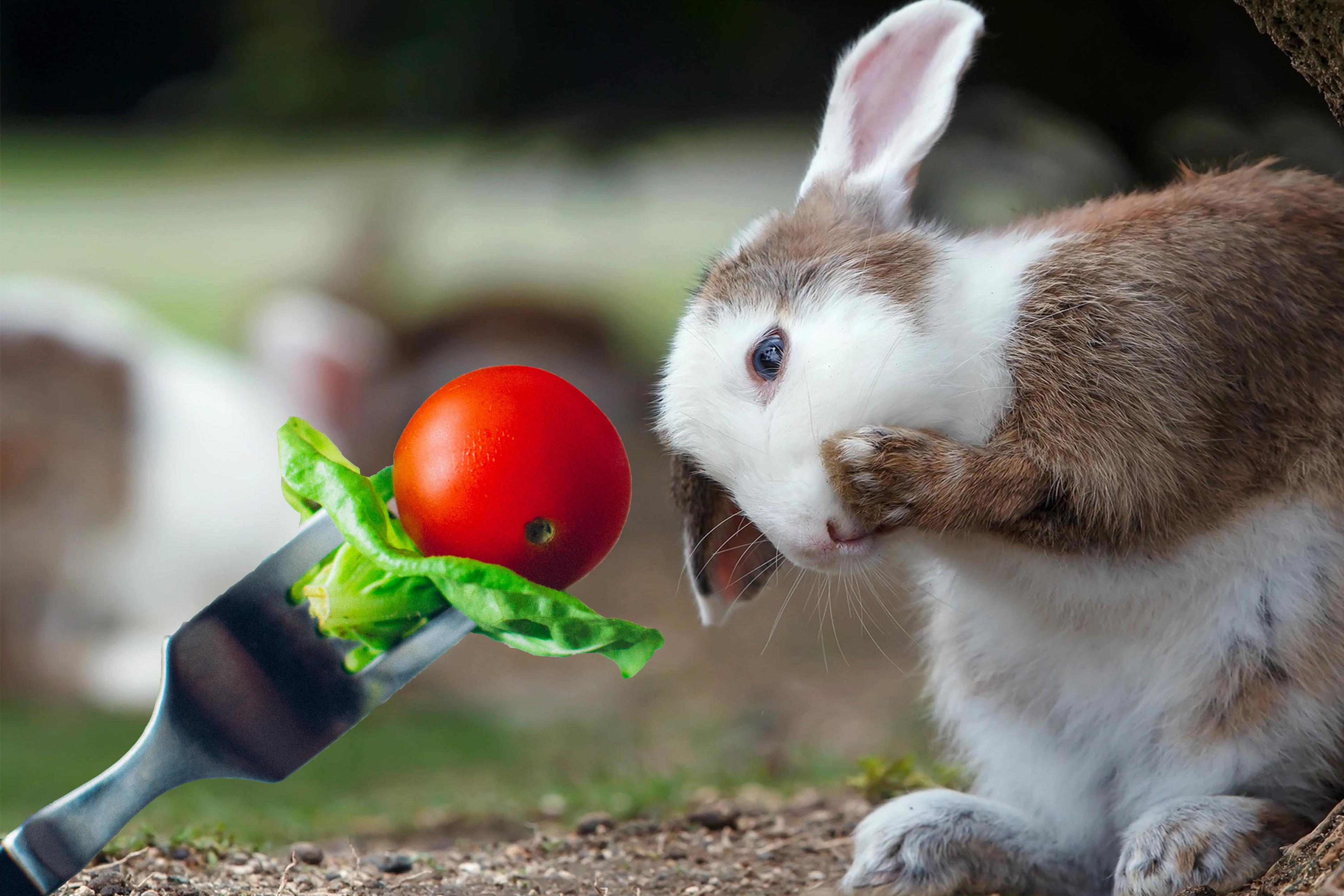 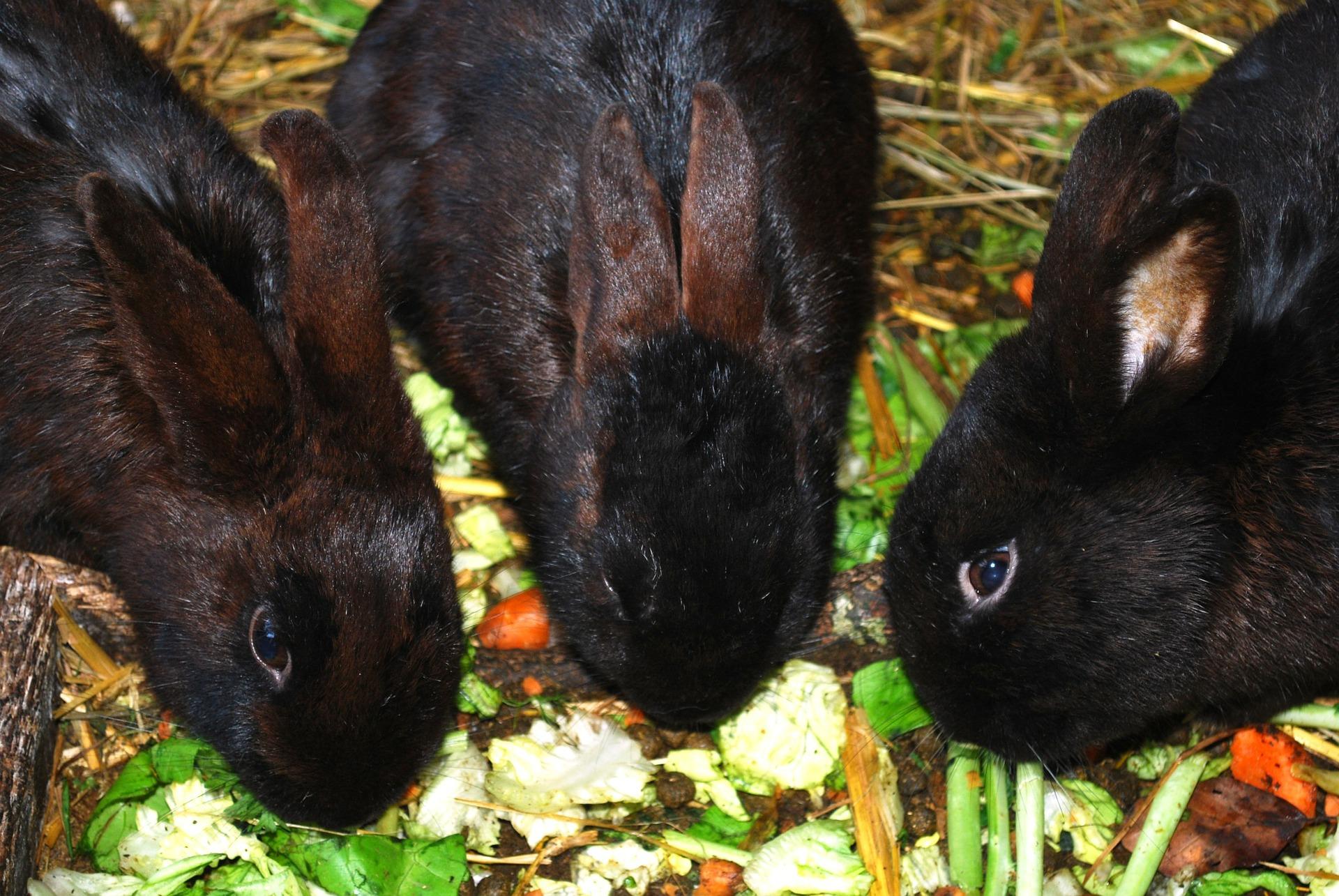 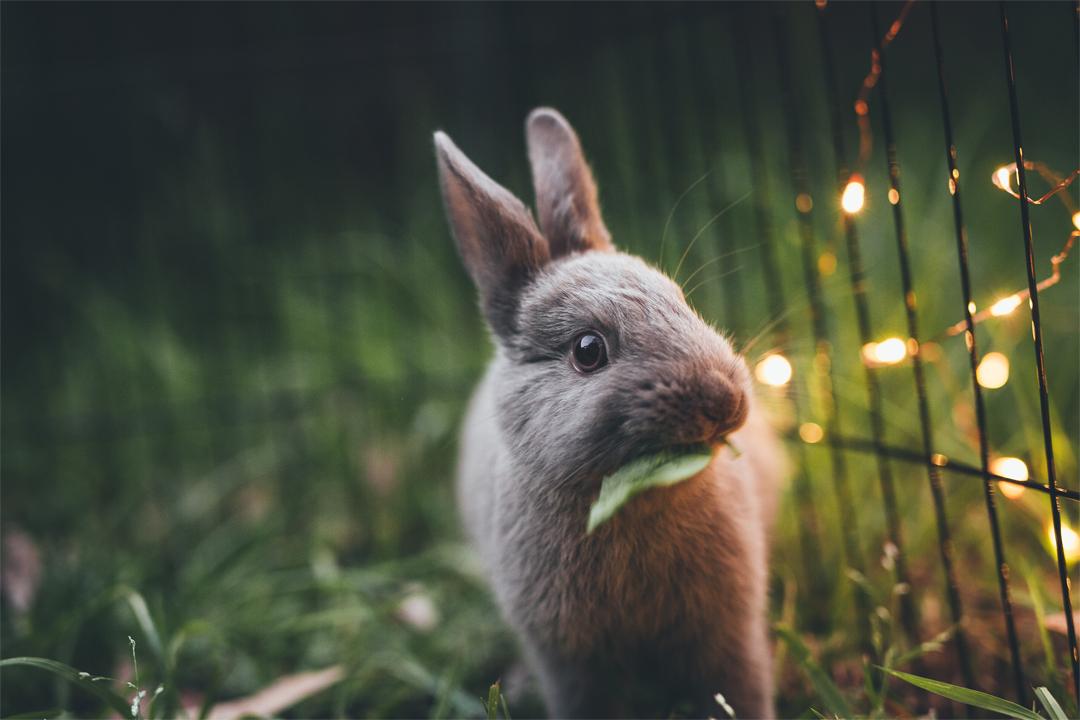 1 of 3
Can Rabbits Eat Tomatoes?
Back to top