What Do Kangaroos Eat?

Kangaroos are herbivorous animals: they only consume vegetables and never meat. However, there are actually four different kangaroo species and they all have slightly different diets, of which different plant types are consumed.

As you know, kangaroos are native to the Land Down Under - that is, Australia. Their diet will be closely linked to their geographic range, habitat and environment. Do you want to know more about what do kangaroos eat? Stay with us at AnimalWised and find out a kangaroo's food preferences and other dietary information.

As we stated in the introduction, there are different types of kangaroo. There are even marsupials which people put under the kangaroo banner that are technically different animals. While they all have similar abilities in terms of what food they can digest, but their diet is not going to be the same. This has a lot to do with the geography of where they live, kangaroos food changing according to what's available in their location:

However, the generic term "kangaroo" often also includes other marsupial species within the macropod subfamily, including the following:

What do kangaroos eat?

You may ask do kangaroos eat carrots or some other specific type of food? A kangaroo may enjoy a delicious carrot, but the problem is where would they get it from. As the four species of kangaroos live in different parts of Australia, the diet of each one differs according to the landscape and its flora. However, they will always eat food which is high in fiber and low on protein.

All types of macropods have large chambered stomachs which contain bacteria that breaks down fibrous food. In other words, kangaroos are ruminant animals. This allows kangaroos to digest cellulose, something that other mammals such as ourselves can't do.

Kangaroos have evolved specialized teeth: they have incisor and molar teeth in the back to crop and grind the grass respectively. This grass is abrasive, and eventually the teeth are ground down until they fall out. More teeth are grown in the back, and they move forward to replace the lost ones.

Eastern and Western gray kangaroos eat mainly grass, while red kangaroos graze on grasses as well as browsing shrubs. They are all terrestrial kangaroos, meaning that they live on the land and feed mostly on the leaves and grass within their reach. They consume less water, and in fact red kangaroos are so well adapted to dry environments that they can go without water for months. In general, kangaroos do not eat aromatic plants.

On the other hand, tree-kangaroos usually feed directly from trees, which they can access easily with the help from their longer tail. They not only feed on leaves, but also on fruits and complex vegetable matter such as bark, seeds, flowers and sap. They prefer bamboo, maple and willow branches. There are some instances of omnivorous tree-kangaroos that also eat bird's eggs.

What do joeys eat?

An infant kangaroo is called a "joey". Marsupials are born before they are fully developed. As their pregnancy is very short, they are blind, hairless and very, very small. In the case of terrestrial kangaroos, the joey climbs into the mother's pouch and survives on its mother's milk for close to 9 months.

During the last weeks, the joey's head will already be visible in its mother's pouch, peeking out curiously and likely looking for kangaroos food. It begins to go out, returning to the pouch, until it moves out for good and graduates into an herbivorous diet. Here you can learn more about the function of the kangaroo's pouch.

What to feed a pet kangaroo

Although kangaroos are very rarely pets, they are kept in domestic settings for different reasons. This is usually to do with conservation issues and special considerations. Knowing what food do kangaroos eat is one of the most important. Their diet in captivity will be different as to when they are in the wild. Domestic kangaroos are usually fed the following:

Kangaroos are pretty populous in Australia and are not considered threatened. They are so commonplace that wild kangaroos will walk about in national parks and even areas which are not considered very remote. People in the area, particularly tourists who are excited about the novelty of these indigenous creatures, may want to feed them for a photo op or just to have an interaction. This is why people want to know what a kangaroo eats or what plants do kangaroos eat. In knowing this, they can feed them without worrying about hurting their digestive system.

Sticking to our list of what does a kangaroo like to eat will mean you won't have to worry about poisoning them. Don't feed them meat, chocolate or any overly sweet or processed foods. They may want to eat some of this food, but it won't be good for them. Sticking to fruit for kangaroos or suitable vegetables is much better. This will promote a kangaroos healthy through diet rather than

Now that you know what do kangaroos eat, don't miss the following articles!

If you want to read similar articles to What Do Kangaroos Eat?, we recommend you visit our Healthy diets category.

3 comments
Rating:
saxon hale
16/11/2021
this has helped me so much thanks guys fro making this page
Rating:
Ashlyn
30/04/2020
This came very handy for my school paper and I really liked it

Administrador AnimalWised
06/03/2019
You're very welcome Alice!
What Do Kangaroos Eat? 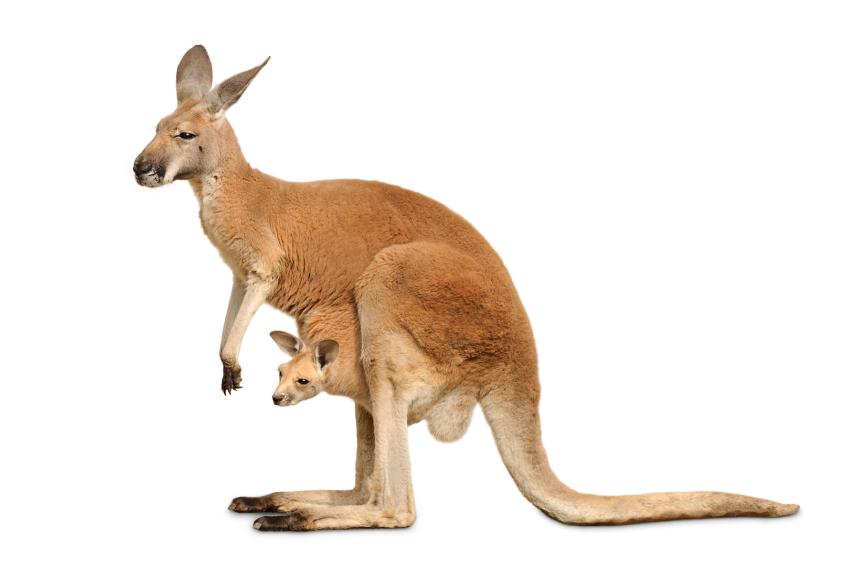 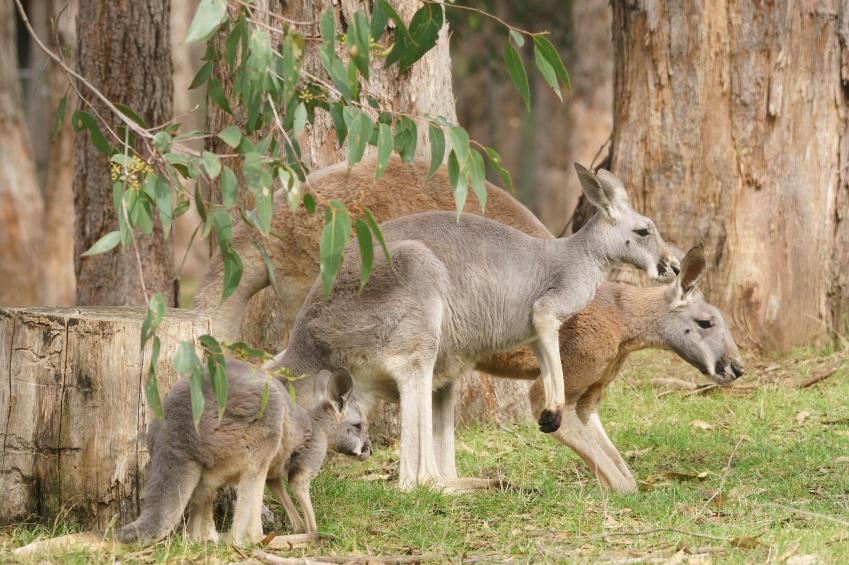 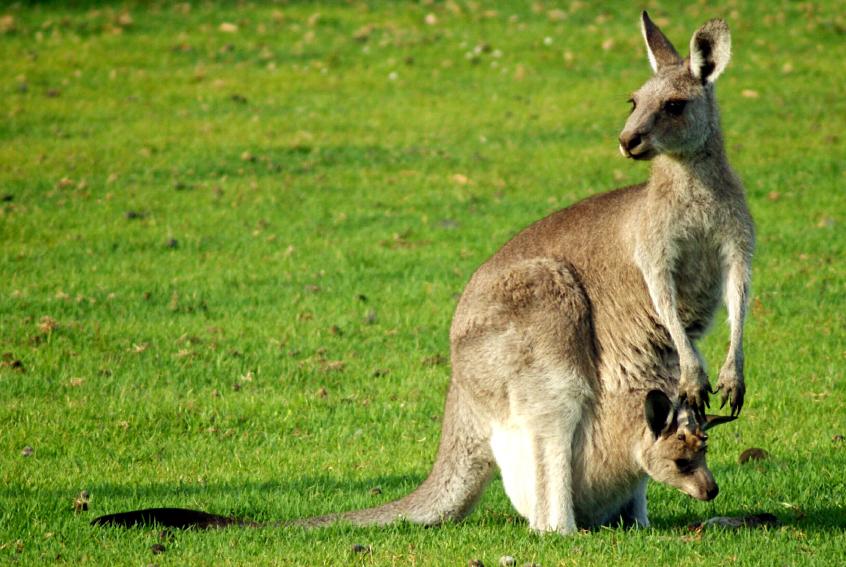 1 of 3
What Do Kangaroos Eat?
Back to top