Does Your Rabbit Have Memory? Unfortunately, the cognitive functions of rabbits have not been studied as thoroughly as those of dogs or cats. Nonetheless, their growing popularity as companion animals makes us increasingly wonder about their level of intelligence and their ability to remember. Recent studies have shown that, not only do rabbits have memory, but they can also recognize people and places. Additionally, they are capable of learning new tricks through training techniques and positive reinforcement.

At AnimalWised, we explain if your rabbit has memory, what kind of things can they remember, and we will show you what you might do to improve their general memory skills.

You may also be interested in: Do Cats Have a Good Memory?
Contents

How does the memory of rabbits work?

Rabbits are considered to be a member of the family in millions of homes around the world. Their intelligence and their cheerful and sociable temperament make them a perfect companion. However, this has not always been the case. In fact, the domestication of these friendly animals is a relatively recent process, especially if we compare it with other species, such as dogs or cats, which have been by our side for thousands of years.

As a consequence, current domestic rabbits have been increasingly differentiating themselves from their wild relatives in terms of behavior, morphology and physiology. These are important factors in successfully adapting to coexistence with humans.

A comprehensive scientific study conducted in 2020[1] observed that one of the greatest cognitive differences between domestic and wild rabbits is found in the hippocampus. The is the part of a brain's structure related to memory and learning. Domesticated rabbits appear to have a smaller and less active hippocampus than their wild counterparts. Since they have adapted to a safer and more danger-free lifestyle, rabbits no longer have the need to process as much information related to their survival as they used to.

Domestic rabbits still have a good associative memory that allows them to remember events, places, or individuals with whom they have interacted in the past. If the interaction was successful and generated a pleasant response, the rabbit will keep a positive memory of it. This means they are more likely to approach these stimuli. If the interaction was negative, your rabbit will learn to avoid it or to flee from them in the future.

What kind of things can rabbits remember?

Now that we know that rabbits have a good memory, what exactly can they learn and remember? Thanks to their associative memory, domestic rabbits are perfectly capable of learning basic tricks and skills through positive reinforcement. As with dogs, if we repeatedly and consistently reinforce a specific behavior, the rabbit will tend to repeat it in order to obtain a prize. We can teach rabbits to do cross circuits, jump obstacles, climb platforms, pick up objects, get on two legs, recognize when they are being called, among other things.

As long as we are patient and use the appropriate techniques, our rabbit is capable of learning many tasks. We should never punish a rabbit if it does not understand a command or does not do what we ask. Rabbits are very sensitive animals and we could seriously harm our relationship if we reinforce them negatively.

It is recommended we wait until the rabbit is six or seven months old to start training. Younger rabbits have a very short attention span, which means that they get bored very quickly and are more easily distracted in comparison to adults. This can trigger some frustration during training sessions.

If you want to teach some basic commands to your bunny, take a look at our guide on how to train a rabbit.

Not only can rabbits memorize commands, but they can also learn daily routines from their guardians and adapt to them. Creating habits helps them feel more secure and confident within their environment. By creating and establishing routines, rabbits can get used to performing certain behaviors that are not natural in their species. A great example of this is the use of artificial sandboxes to relieve themselves.

Rabbits are also capable of remembering their human and animal companions, so they won't hesitate to seek their company and affection if the relationship is positive. On the contrary, if the interaction has been negative, they will also remember and associate them with negative stimuli.

Can rabbits suffer from memory loss?

Memories that are created associatively can become very strong and long-lasting, especially if there has been an intense emotion involved. For example, if the rabbit has felt afraid in a specific place or in the presence of a certain person or an animal, they will very likely not forget this experience. In fact, they may even prepare in advance in case they have to flee. Likewise, if you establish a positive bond with your rabbit, they will be more than happy to see you even if you have been apart for a while.

Senses play an essential role in memory recollection in all animals, including humans. In the case of rabbits, their sense of smell plays a key role in the establishment of associations and the retrieval of memories. Thanks to their developed sense of smell, rabbits are able to recognize people, animals and objects they have interacted with in the past thanks to their odor.

This is why rabbits that present a health problem involving their sense of smell may also have problems remembering. However, it is relevant to mention that such health issues do not involve memory loss. For this to happen, there would have to be a problem in the hippocampus itself, such as trauma or dementia due to advanced age.

If you notice that your rabbit has stopped responding to certain commands they previously knew, you should consider if those commands have not been properly reinforced. If you have not repeated the training in a while, you should also consider if the training is taking place in a stressful environment where your rabbit is not able to concentrate. Find out more about the most common signs of stress in rabbits.

If you want to read similar articles to Does Your Rabbit Have Memory?, we recommend you visit our Facts about the animal kingdom category.

References
Bibliography
Do Dogs Have A Perception Of Time?
How Long Is a Fish's Memory?
What Does Your Pet Think Of You?
Do Cats Have Emotions? Are They Able to Have Feelings?
Related categories
Endangered animals
Most read
1.
What Animal am I According to my Zodiac Sign?
2.
What Does It Mean When a Cat Shows Up at My Door
3.
The 10 Most Solitary Animals in the World
4.
How Many Types of Lions Are There?
5.
Animals With Scales - A Full List
6.
Differences Between Crows, Ravens and Rooks
7.
10 Smells that Attract Cats
8.
My Female Dog In Heat Won’t Accept A Male - Causes
Do Dogs Have Feelings?
Why does my Rabbit Lick Itself?
Do Cats Have Dreams?
Do Dogs Have Nightmares? - Canine Sleep Patterns
How to Tell if your Rabbit Loves you
How to Get Over Death of Your Pet
How Many Stomachs Does a Cow Have and Why?
Which Animals Have The Most Teeth?

Does Your Rabbit Have Memory? 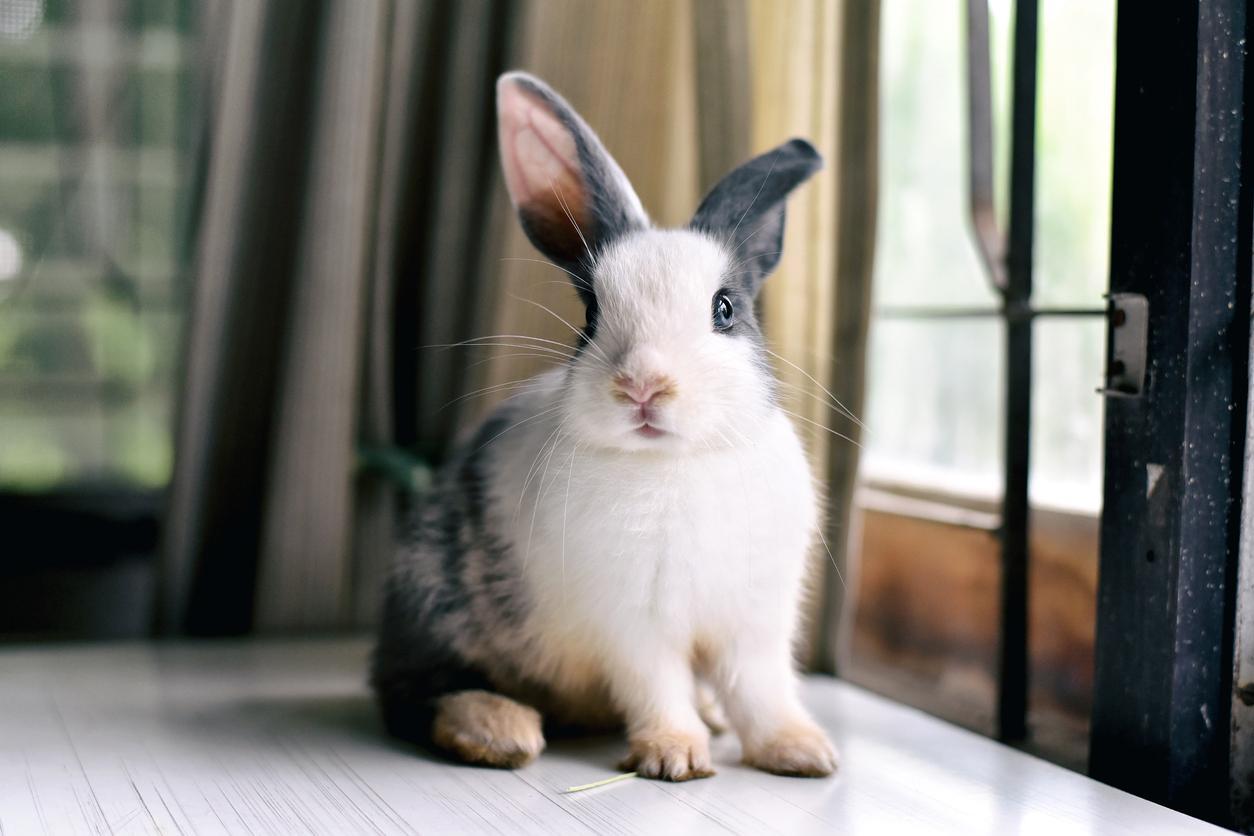 Does Your Rabbit Have Memory?
Back to top