The guppy, known also as a million or rainbow fish, is probably one of the most admired topical fish among aquarium enthusiasts. This is mainly due to its beautiful and varied colors and its easy maintenance, care and reproduction.

You may also be interested in: 50+ Compatible Tank Mates for Betta Fish
Contents

What fish can I put with guppies?

The guppy, known scientifically as Poecilia reticulada, is a fish native to America. Nowadays however we can find this fish present in homes all around the world. This is mainly thanks to its wonderful and easy adaption to practically any environment. In addition, taking care of a guppy is relatively simple.

In order to know which fish you can add to your guppy’s tank, it is important to understand the characteristics and behavior typical of this species:

Guppies are an omnivorous species, this means that they feed on both plants and animals and have a varied diet. Telling the difference between a female and male guppy is quite simple. We can tell this difference by their colors: males appear in a great range of different tones, while females oscillate between shades of green and opaque gray. Guppies are very good swimmers, which can sometimes make other fish nervous. However, they usually get along well with other fish species. Although, this means that the other fish cannot be too aggressive or territorial, as this can lead to an unpleasant tank environment and sometimes even death.

Under this name there are about one hundred and fifty species, characterized by their: peaceful behavior, ability to live in harmony with other aquarium fish and their simple diet. This diet is mostly composed of remains found in the bottom of the tank.

You will not run any risks with having a guppy and a fish from the Corydoras genus. This is because these fish are known to get on well with other fish.Some fish from this genus include:

The Tanichthys albonubes is a small fish native to Asia. This fish is colorful and easy to care for. It develops and adapts easily to community aquariums. This is mainly because of its calm and sociable character. The White Cloud Mountain Winnow gets along well with other fish and avoids possible conflicts.

The Melanotaenia boesemani is a very popular fish among aquarium lovers, due to its colorful appeal which, however, fades a little when raised in captivity. A fish originally from Asia, it can now be found all over the world. Like the guppy, this fish is an excellent swimmer with a peaceful character. However, it does prefer to live in schools of its own species, therefore we recommend considering the size of the aquarium when introducing it as a companion to other fish.

The Xiphophorus maculatus is a fish from Central America and is actually a relative of the guppy. Like the guppy this species reproduces quickly and requires little care. Thanks to this similarity, they make perfect aquarium companions. Although males can sometimes be territorial during mating season, they are not generally aggressive.

The Danio rerio is a small fish, native to the Himalayan region. This fish is not only incredibly popular in aquariums but also commonly used for scientific research. Zebrafish are calm fish with very little care of what is happening around them. They take very well to guppies, as long as they are also surrounded by a couple of their own, in order to feel protected.

The Poecilia wingei is a fish that comes from South America. It is a threatened species but thankfully has not dissapeared thanks to its distribution in certain areas and the fact that it is bred in captivity. It comes from the guppy family, with whom it shares its size and peaceful character. These fish are extremely attractive thanks to the metallic shine of their bodies. These fish should only be added to aquariums if it can be proved that they haven’t come from illegal captures and practices.

Which fish are not compatible with guppies?

When discarding certain species as companions to the guppy, you should mainly consider character compatibility. However, there are other important factors that need to be noted:

Some specific species should be avoided when looking for partners for your gupp. These species include:

If you want to read similar articles to Fish Compatible With Guppies, we recommend you visit our What you need to know category.

Fish for a Community Aquarium
Coldwater Fish Tank
Labrador Companion Dog Breeds for Best Compatibility
Piranhas as Pets: Guidelines and General Tips
Related categories
NamesThe least...The most...ComparisonsIdeal for
Most read
1.
Best Names for American Bully Dogs
2.
What is the Difference Between a Donkey, a Mule and an Ass?
3.
The 5 Most Wrinkly Dog Breeds
4.
100 Popular Bird Names
5.
Tamil Names for Dogs - With Meanings
6.
Can You Have an Armadillo as a Pet?
7.
Arabic Dog Names - Male and Female
8.
Can You Have an Otter as a Pet?
The Best Clean-Up Animals for your Aquarium
9 Fish for an Outdoor Pond
Ducks as Pets: Guidelines and General Tips
How to Bond With Your Cat
English Dog Breeds List - With Pictures
Best Dog Breeds That Are Good With Cats
Can American Staffordshire Terriers Live with Other Dogs?
What to Look For When Choosing a Dog

Administrador AnimalWised
17/07/2019
Hi Stewart
You’re right, thank you for pointing that out!
Fish Compatible With Guppies 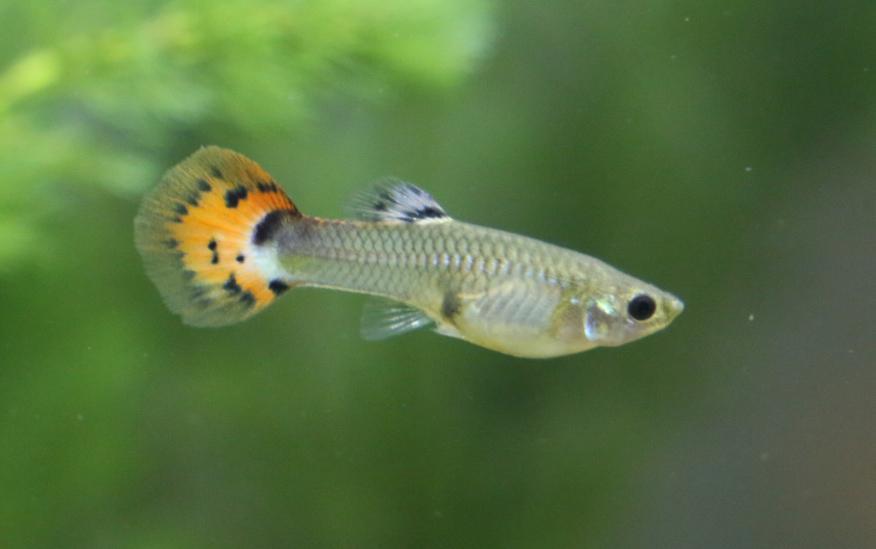 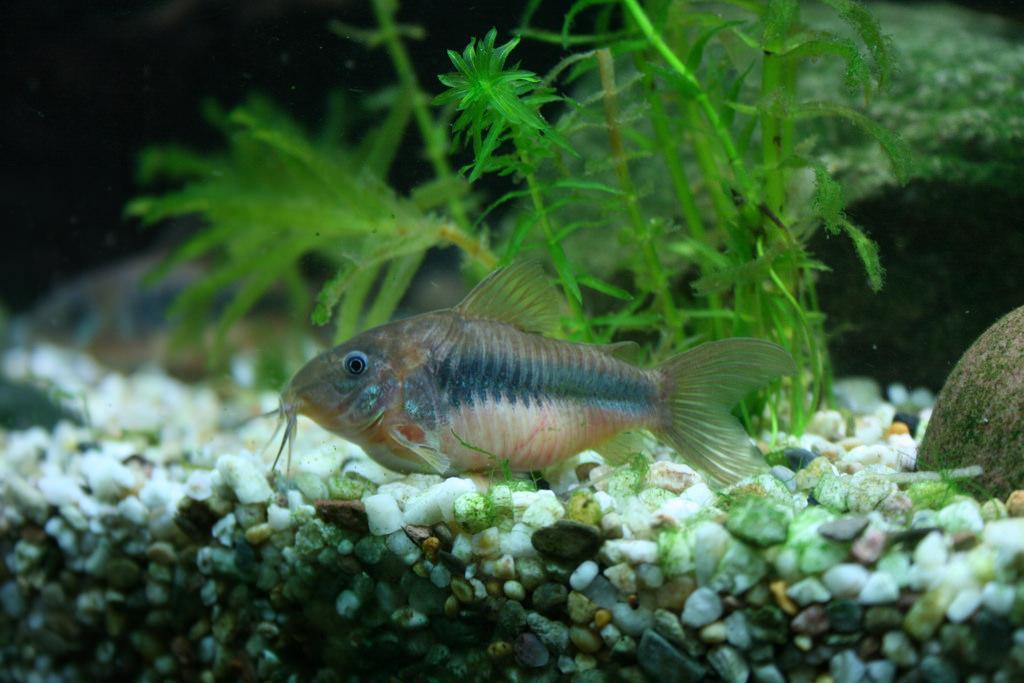 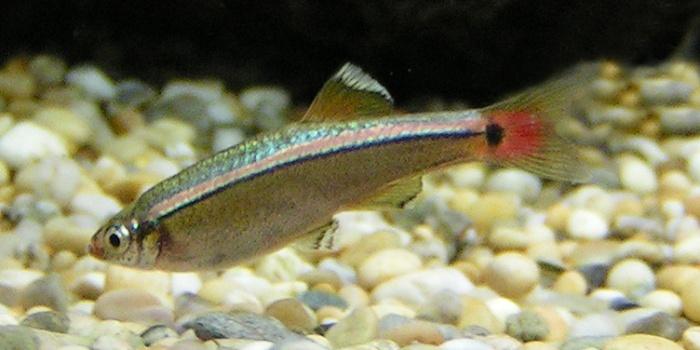 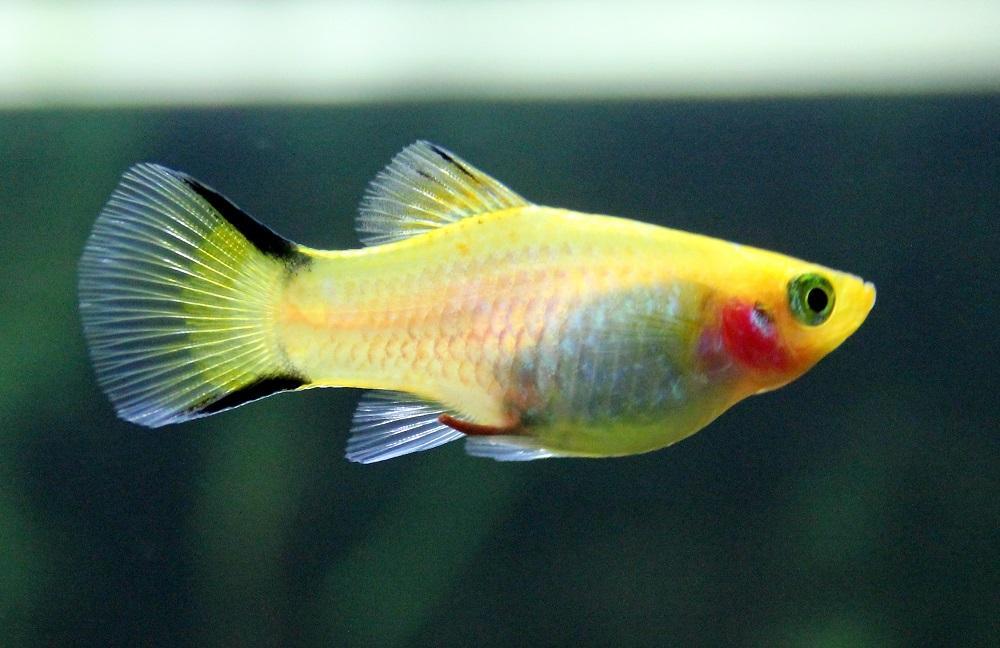 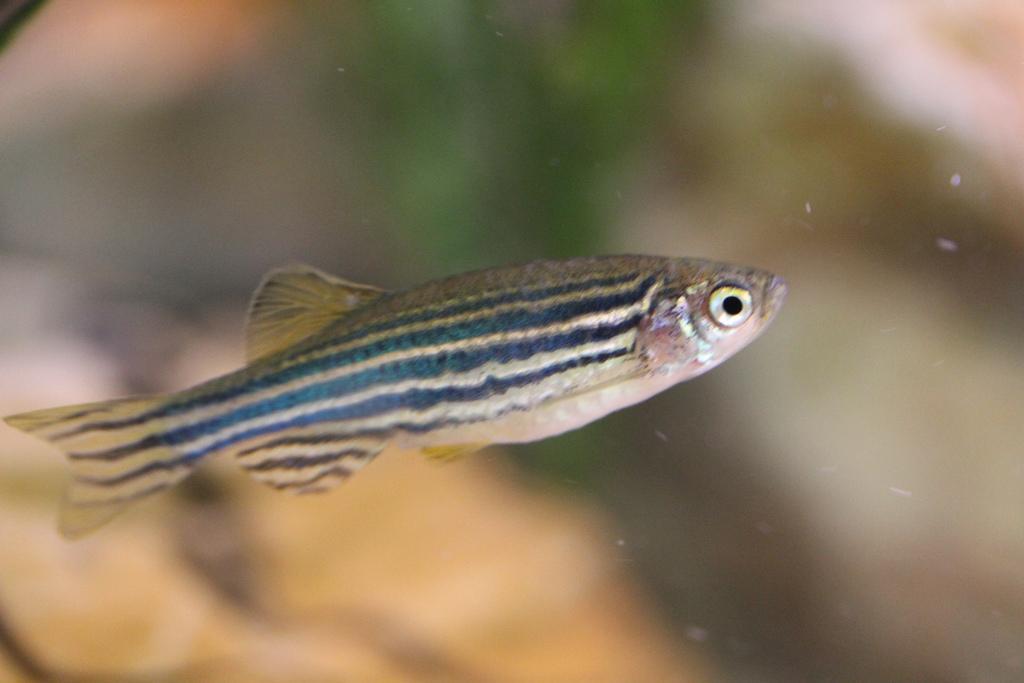 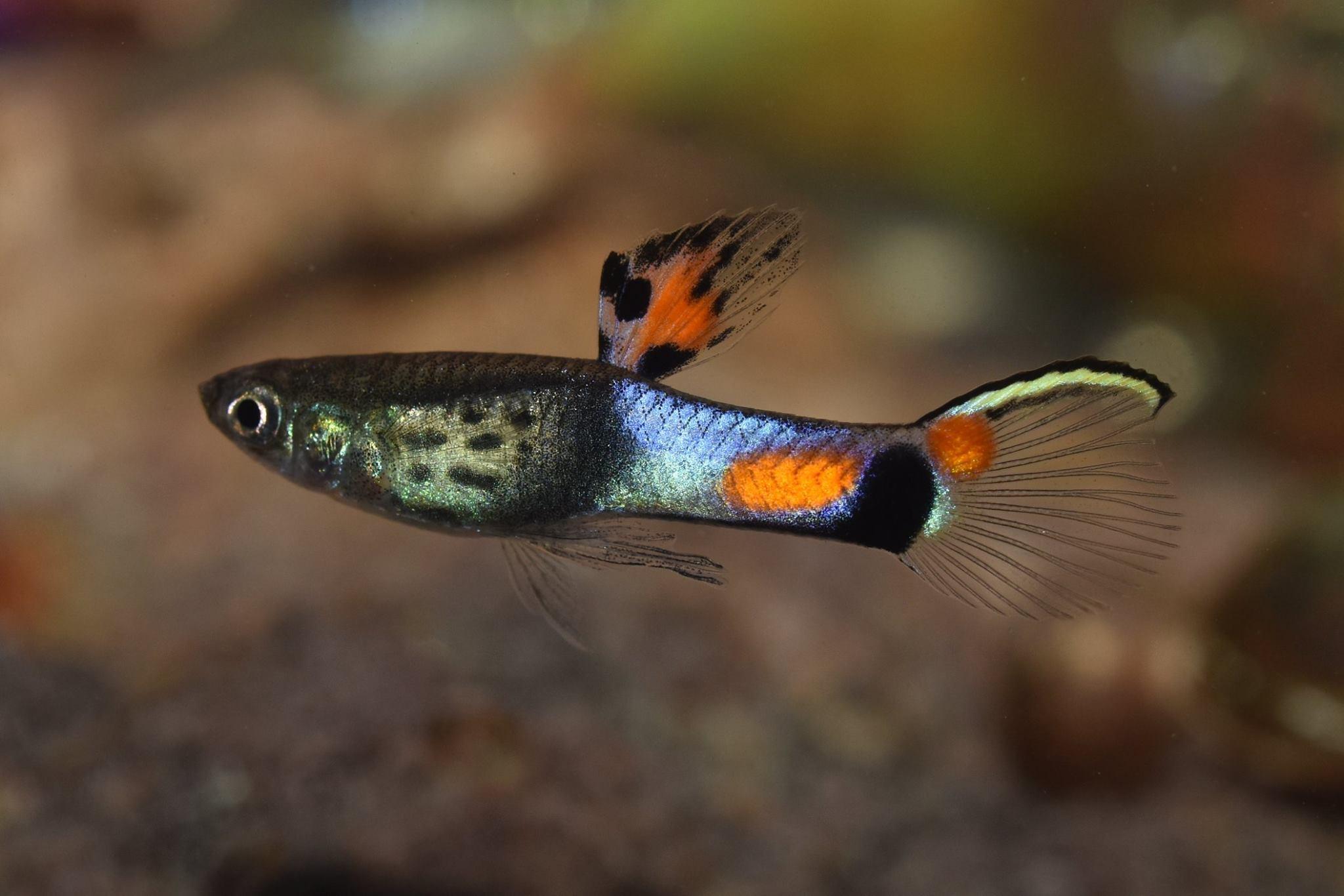 1 of 7
Fish Compatible With Guppies
Back to top