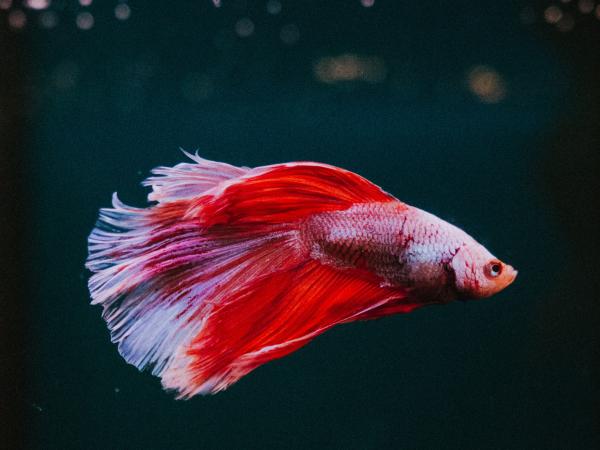 The betta fish, also known as the Siamese fighting fish, is a freshwater fish from Southeast Asia. It can measure up to 2 inches in length and can live up to 3 years.

It is widely coveted due to their spectacular fins and bright colors. However, many people get them without knowing which fish are compatible with the betta fish. These fish are very sensitive to change and don't adapt to all tank mates. This is the reason why it's very important to know which fish they gets along with.

You may also be interested in: Fish Compatible With Guppies
Contents

As previously mentioned, betta fish are also known as Siamese fighting fish. This is not a coincidence. Betta fish are known for their ability to be very aggressive. This feature is seen more in male Betta fish, who are very territorial with other males of the same species. However, female betta fish are willing to share the same environment.

The water in a betta fish's tank should be kept between 75 to 86 Fahrenheit. It is better to use tap water because they are better kept in pH acidic water. That being said, the first step is having a tank mate with the same requirements. Another important factor is the size of the tank itself. The more fish you try to combine in the same tank, the bigger the tank will need to be. This is especially true for betta fish as they are naturally territorial.

If you're going to have three or four fish together, a tank of 10 - 15 gallons will suffice. However, if you want to create a wider community, you'll need a tank of at least 30 gallons of water in order to avoid possible clashes. Vegetation and other places where fish can hide will also be essential for their well being.

It's important to know the type of fish which don't get on well with betta so that you can avoid them at all times. Under no circumstances do bettas get on with the following fish:

Now you know this specie's basic rules of cohabitation and you know the fish with whom they don't get along with. Therefore, now you can complete your tank with fish that are compatible with the betta fish:

Several females can get along with a male. In addition, by doing so you will also facilitate the breeding of betta fish.

Remember that whichever breed you choose, they are new companions for your betta. This means that they should all be comfortable and well adapted to their new habitat. It is recommended to make an effort to get to know the attitude of each species before getting them and adding them to the aquatic family.

Betta fish are one of the most popular freshwater fish, especially for beginners. Although it is commonly thought that bettas must live alone, this is simply not true. Wild bettas are confronted with many types of fish in their environment, such as the Harlequien Rosboras. This is something we should try to replicate when creating a community tank because it will bring a balance to their life and help their overall well-being. That being said, it is very tricky finding compatible fish for your betta due to their aggressive and territorial behavior. Thanks to this AnimalWised article, the process of choosing tank mates for your betta fish has never been easier.

We have included a large list of compatible fish below. Don't forget to research what these fish eat and learn more about their needs. Monitor your community tank for at least 3 days after introducing new fish. This will make sure that everything is going well and allow you to take action if a problem arises.

If you're looking for something a little different to keep your betta fish company, these suggestions are for you. They can definitely add a different dynamic to your community tank. Freshwater snails require the same environment as betta fish. They mostly feed off of algae and uneaten food. Learn more in our article about what food to feed your snails. Most aquarists enjoy having them in their tank because not only are they peaceful and enjoyable to watch, but they also help keeping the tank clean.

Shrimp are another great alternative. Ghost shrimps also get along very well with freshwater snails as they are very peaceful. Shrimps are very cheap, easy to maintain and help promote a healthy tank. Ghost shrimps in particular, scour the bottom of the tank, eating scraps of food left behind. These Shrimps are recommended to be kept in a group of at least five.

African Dwarf Frogs enjoy the same environment as a betta fish. They are well-behaved and easy to care for. They're also quite small, as they grow up to 3 inches. However, the trickiest part of caring for this frog is their diet. African Dwarf Frogs require meaty food such as shrimp and blood worms. This implies that it will take a bit more work and money to care for them. Nevertheless, they make great betta tank mates that will catch anyone's eye when they observe your community tank.

As we've previously mentioned, it is very important to decorate and place living plants in your community tank as it will aid in their environmental enrichment. Creating physical and social stimulation in their surroundings has been shown to help improve their quality of life and even help recover from physical or mental dysfunctions. Live plants also produce oxygen (O2) and absorb the carbon dioxide (CO2) and ammonia (NH3) that your fish generate. They also create food, such as algae and protozoa, for some of your aquatic animals. Other reasons for having live plants in your aquarium is so your fish have hiding areas where they can feel protected, and the fact that fish are more inclined to reproduce in tanks with appropriate settings. Some beginner-friendly live plants you can consider are:

If you want to read similar articles to 50+ Compatible Tank Mates for Betta Fish, we recommend you visit our What you need to know category.

Coldwater Fish Tank
Fish for a Community Aquarium
10 best Freshwater Aquarium Fish For Beginners
The Best Clean-Up Animals for your Aquarium
Related categories
Ideal forComparisonsNamesThe least...The most...
Most read
1.
Best Names for American Bully Dogs
2.
Tamil Names for Dogs - With Meanings
3.
100 Popular Bird Names
4.
Can You Have an Otter as a Pet?
5.
Best Names for Horses and Mares
6.
Stoats as Pets: Guidelines and General Tips
7.
17 Best Spotted Dog Breeds
8.
The 5 Most Wrinkly Dog Breeds
9 Fish for an Outdoor Pond
Step by Step Guide to Preparing a Cold Water Aquarium
Labrador Companion Dog Breeds for Best Compatibility
Piranhas as Pets: Guidelines and General Tips
What Are The Best Pets For Apartment Living?
What to Look For When Choosing a Dog
Ostriches as Pets: Guidelines and General Tips
Are Chameleons as Pets a Good Idea?

1 comment
Rating:
Gail Martin
29/04/2021
can a halfbeak be compatable with a male betta?
50+ Compatible Tank Mates for Betta Fish 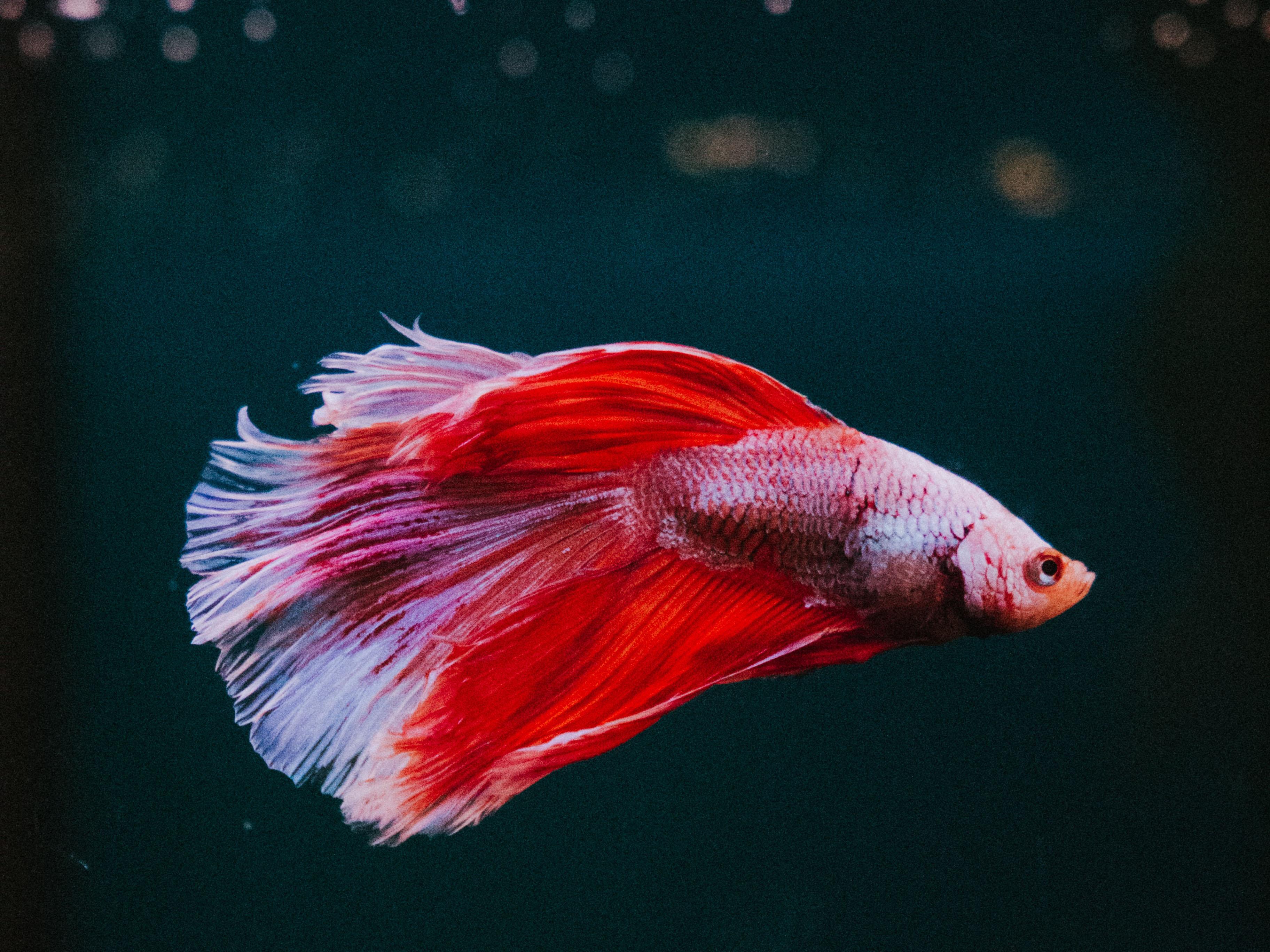 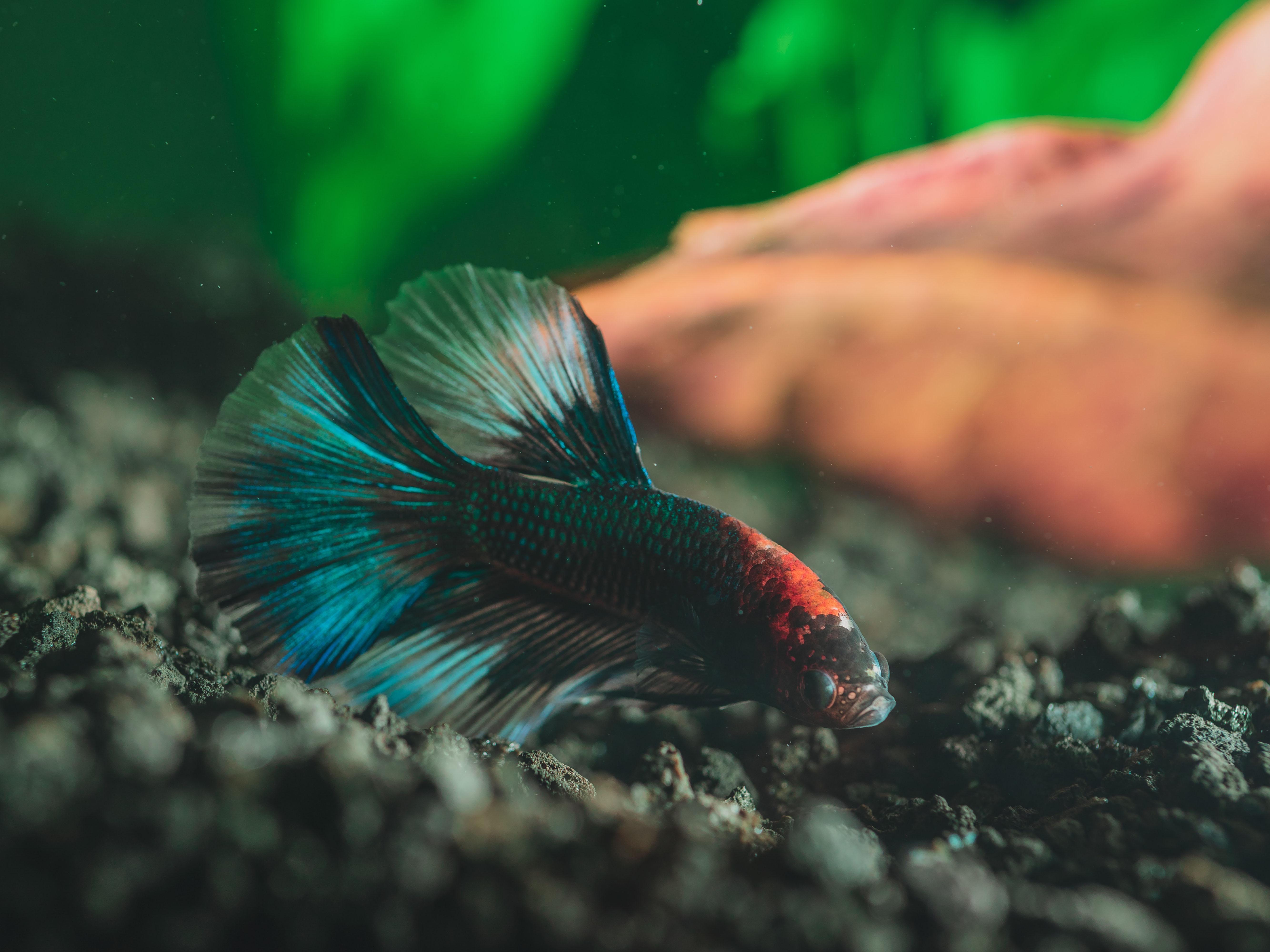 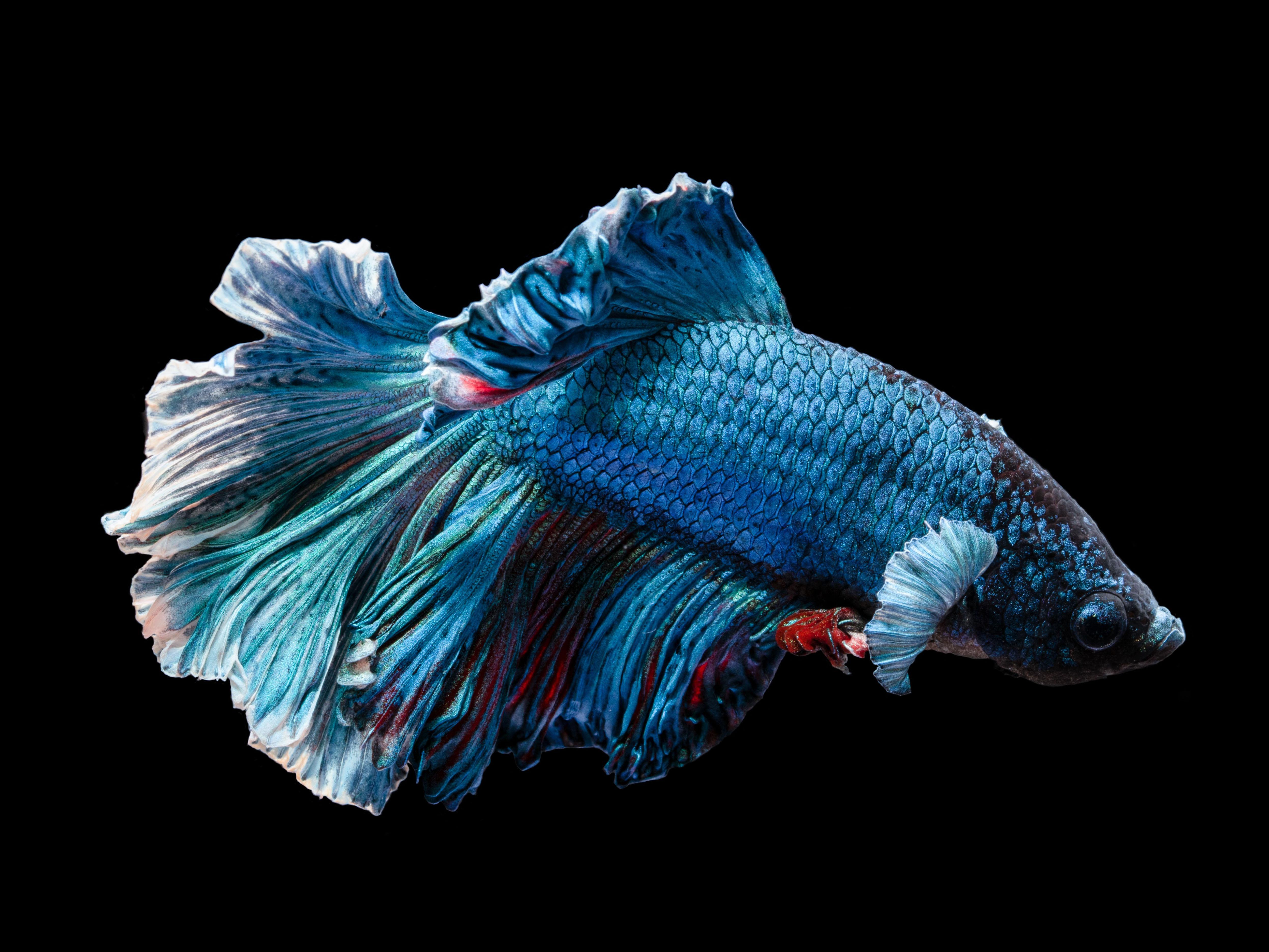 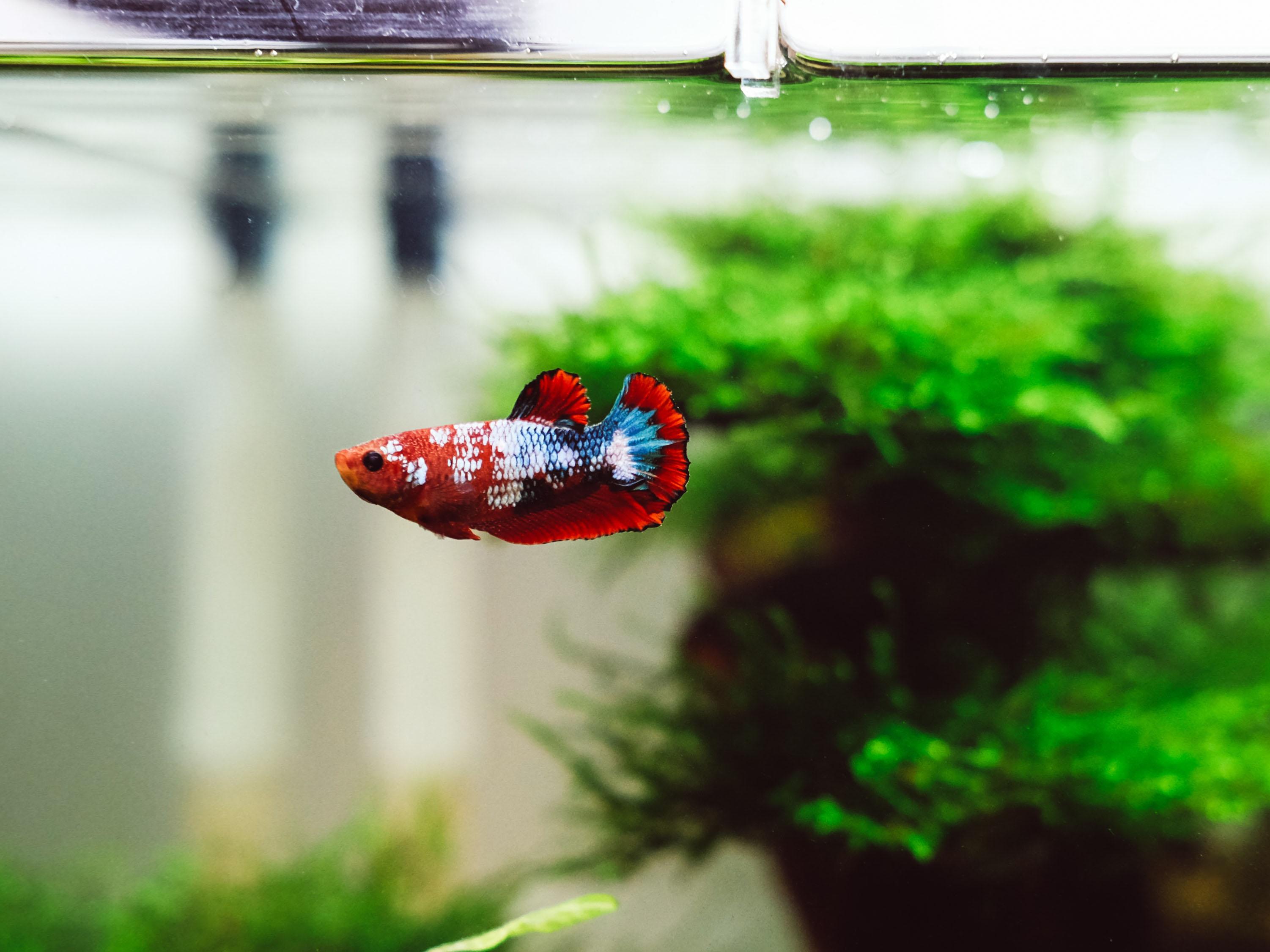 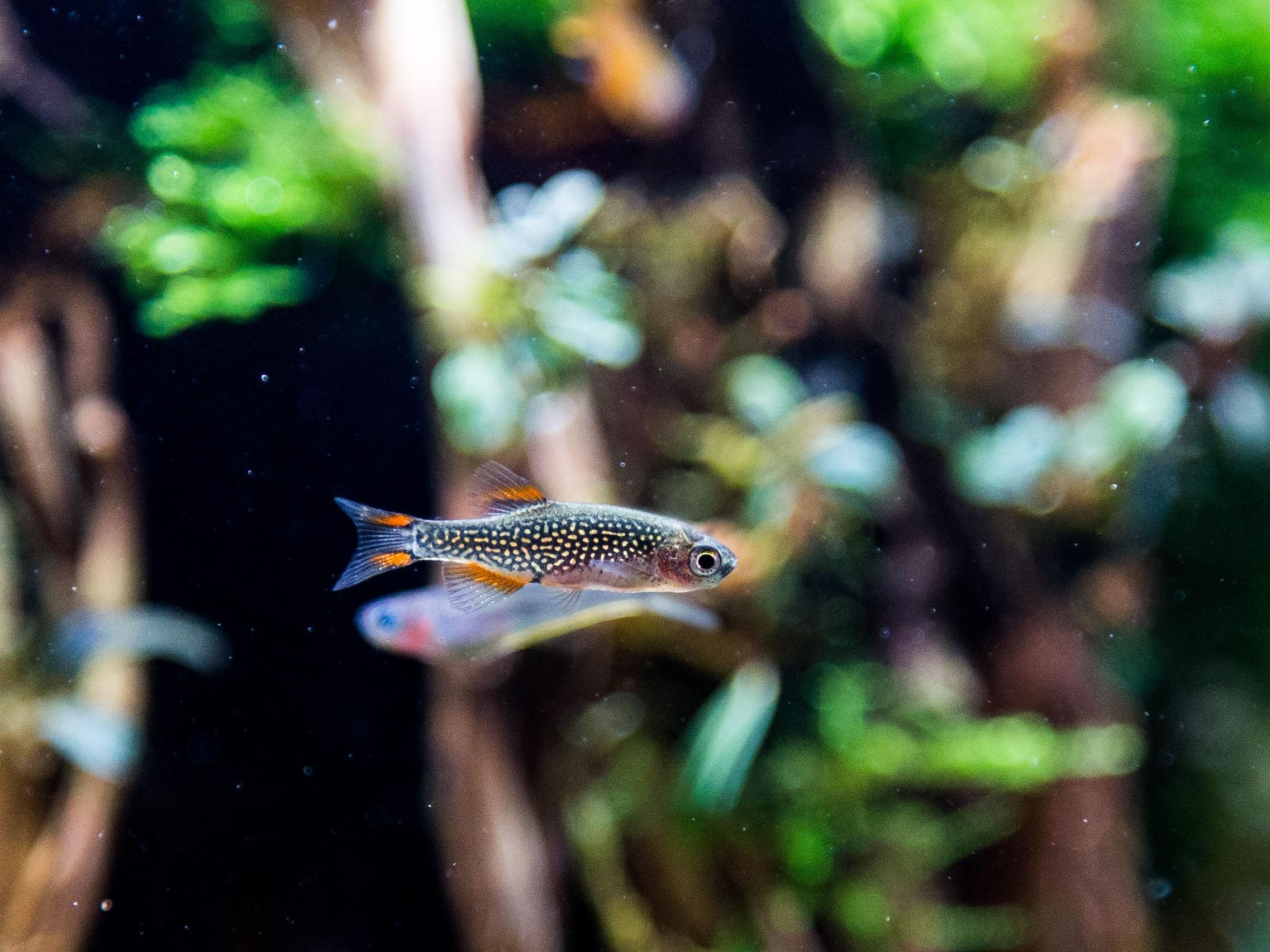 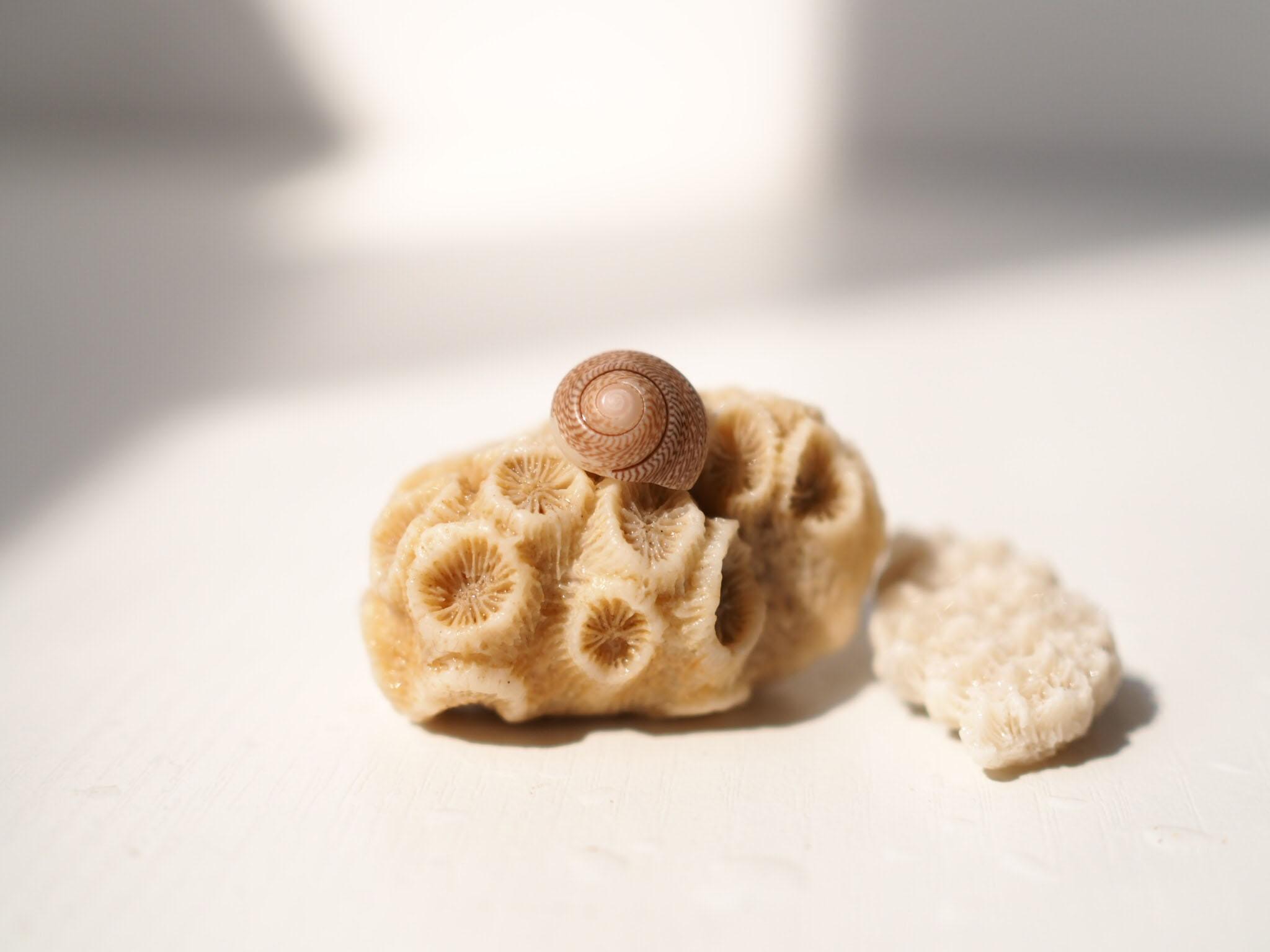 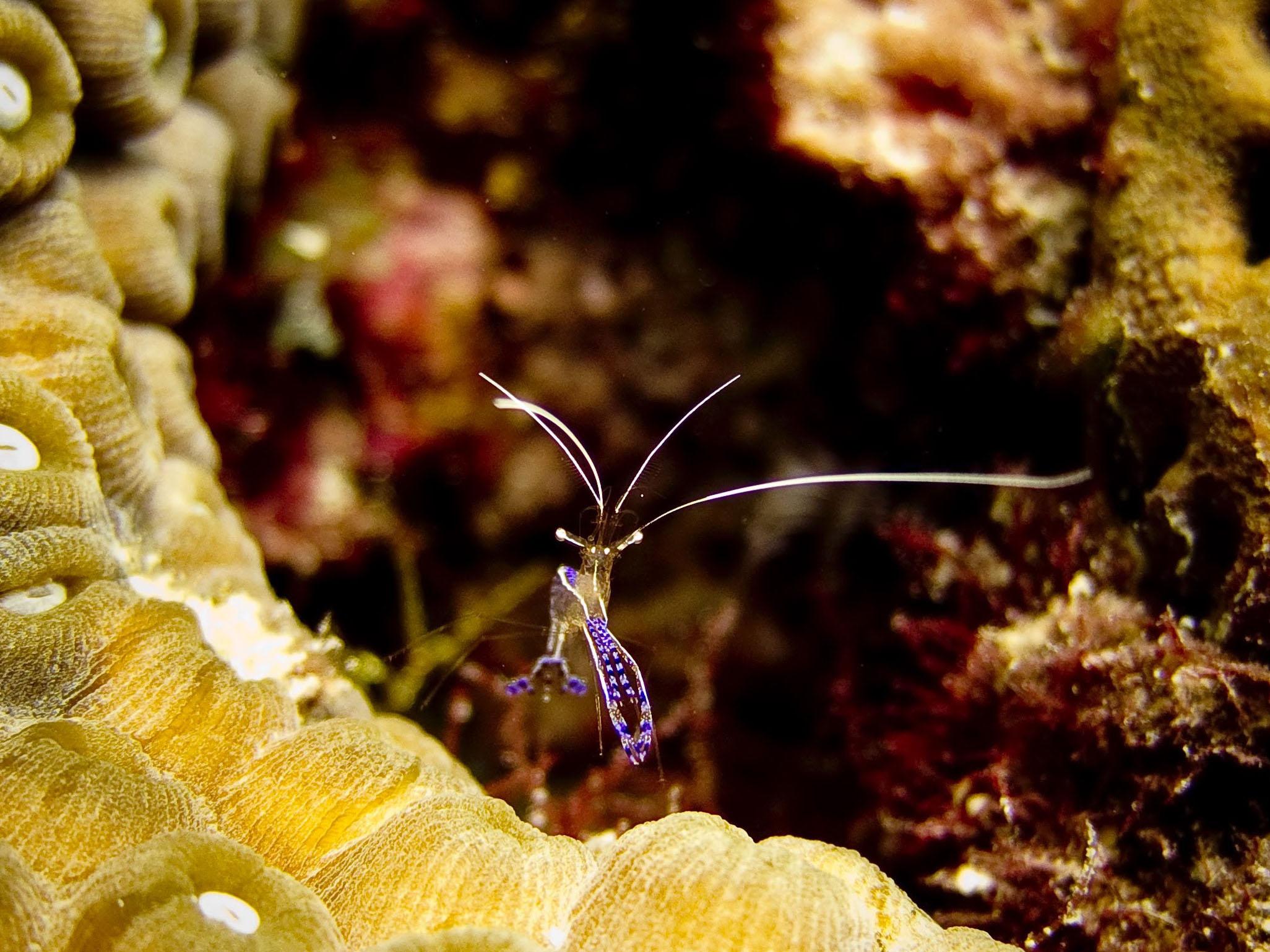 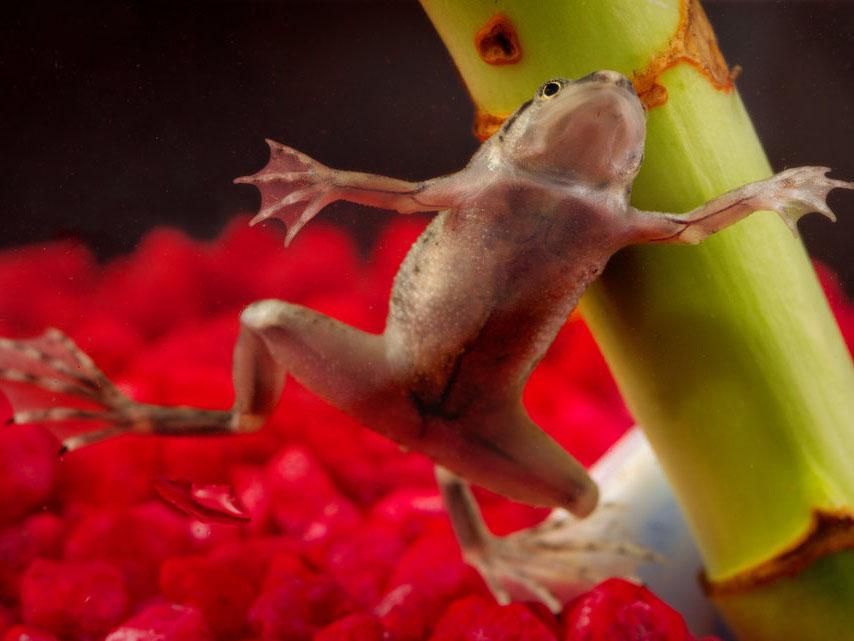 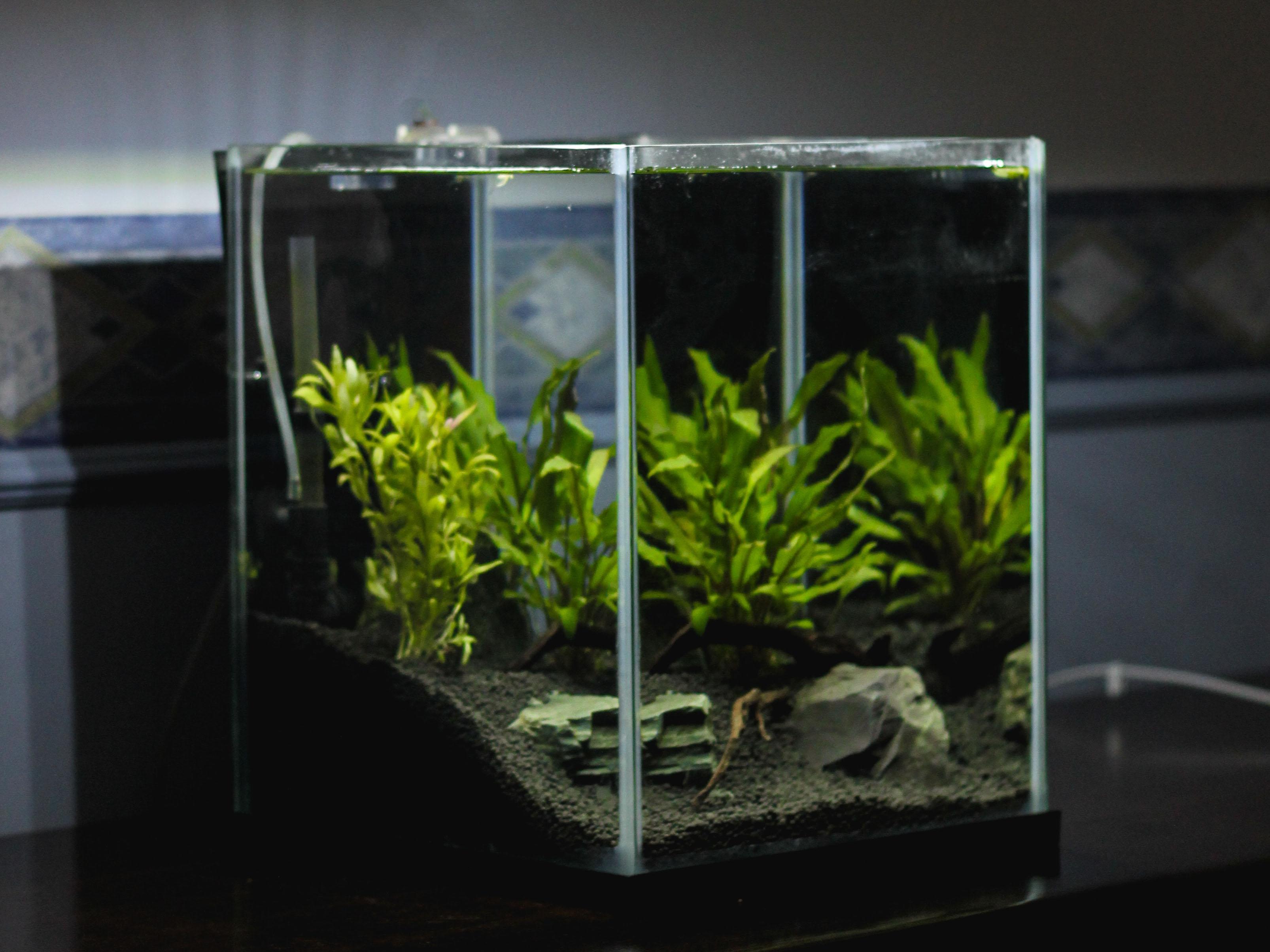