Horner’s syndrome in cats is a neurological disorder that consists of a set of symptoms that affect a cat’s nervous system. This disorder is cause by a dysfunction of the cat’s sympathetic nervous system. In this way, Horner's syndrome is not a disease in itself, but a group of symptoms of which the condition consists. It is a syndrome which can affect cats of

This common neurological disorder in cats can be recognized by its specific symptoms. AnimalWised shares some light on the condition by looking at not only its clinical signs, but also the underlying causes and treatment of Horner’s syndrome in cats.

You may also be interested in: Vestibular Disease In Cats - Symptoms, Causes and Treatment
Contents

What is Horner’s syndrome in cats?

It is difficult to explain the exact mechanisms that can lead to the appearance of feline Horner’s syndrome. It is caused by a communication error in the affected cat’s nervous system. This error then manifests itself as problems in their eyes. This is thanks to a problem in the sympathetic nervous system, itself part of the autonomic nervous system. These are the controls the body uses for automatic or involuntary actions in their body.

This neurological disorder in cats can be unilateral or bilateral, depending on whether it affects one or both eyes, respectively. According to a report made by Iowa State University, the ‘syndrome...is characterized by enophthalmos, ptosis, miosis, and anhidrosis (due to paralysis of the sympathetic innervation of the eye)’.[1]

Symptoms of Horner’s syndrome in cats

As stated above, Horner's syndrome affects the sympathetic nervous system of cats. As this system controls autonomic movements, we often see symptoms which affect parts of the body which are known in particular for carrying out involuntary action, specifically the eyes. Horner’s syndrome in cats can be observed in a cat that is showing the following signs:

Any of these above mentioned symptoms is enough reason for veterinary consultation. Even if the symptoms are not due to Horner's syndrome, it is likely they have a neurological problem if most of these symptoms appear.

Causes of Horner’s syndrome in cats

The underlying cause that triggers Horner’s syndrome in cats is not always easy to determine. In these cases, the origin is idiopathic, i.e. the exact cause is not known.

One of the most common causes of Horner’s syndromes in cats is linked to physical trauma. This trauma can be caused due to various reasons. The cat may have fallen from a considerable height, they may have been in a road traffic collision or it could even be the result of a fight with another animal. Since these incidents may have happened without our knowledge, it can be difficult to determine the exact cause.

Another common cause of Horner’s syndrome is otitis in cats which can affect either the outside, middle or internal parts of the ear. For example, when a cat is suffering from a severe ear infection or inflammation (otitis), it can end up causing damage to a cat’s nervous system. This is especially the case if the infection is left untreated.

Causes of Horner’s syndrome in cats can also include:

For related information, we recommend reading our article where we discuss common ear problems in cats.

Horner's syndrome symptoms are unmistakable when they appear together. However, the underlying cause behind the syndrome becomes the primary point of importance. A veterinarian will likely ask whether you suspect your cat has fallen or been in a fight. As stated above, you may not have witnessed the problem. The cat may not even show other signs of pain as they are good at hiding them.

Once the cause is established, Horner's syndrome in cats treatment can begin.

Typical symptomatology of Horner’s syndrome can alleviate on their own in a matter of weeks. A veterinarian will still need to guide the appropriate treatment. If your cat has suffered an accident or an attack, assessment needs to be made to know whether they are suffering from additional injuries, such as bone fractures. In such cases, a cat usually requires analgesics, anti-inflammatories and even antibiotics.

If it is a case of otitis in cats, the cause needs to be known in order to treat it with adequately. Anesthesia may also be given to a cat suffering from this syndrome, allowing for the veterinarian to examine and clean the ear thoroughly. In many cases, tumors can also be treated but prognosis will vary based on the specific case.

When an underlying cause is due to infection, the veterinarian will have to determine the pathogen responsible. In viral infections, supportive therapy will be used to manage symptoms. For bacterial and fungal infections, the corresponding antibiotic and antifungal medications will be used to treat the infection.

Does Horner's syndrome in cats go away?

If you found this article helpful, you may like to have a look at our following YouTube video where we discuss the 10 most common diseases in cats: 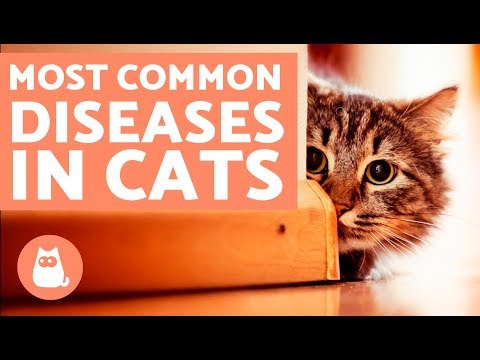 If you want to read similar articles to Horner’s Syndrome in Cats - Causes and Treatment, we recommend you visit our Neurological diseases category. 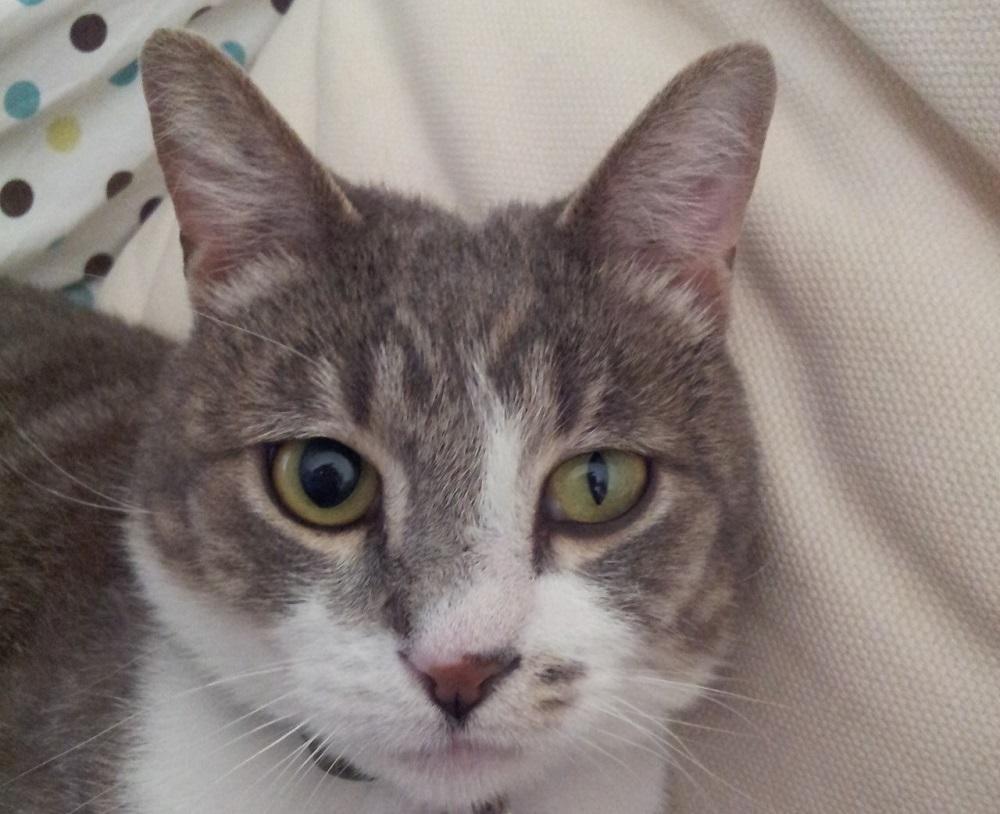 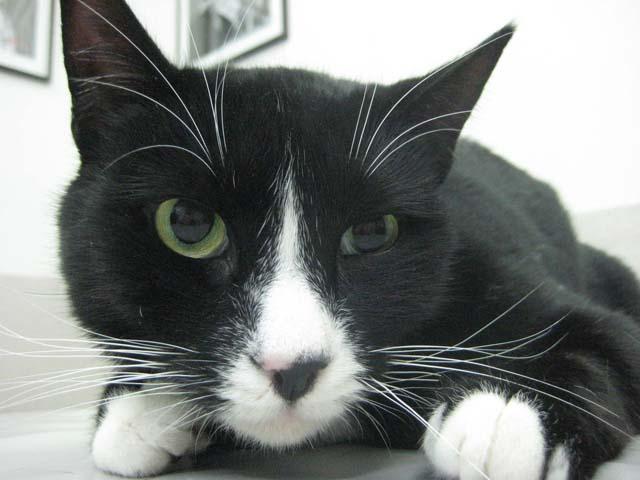 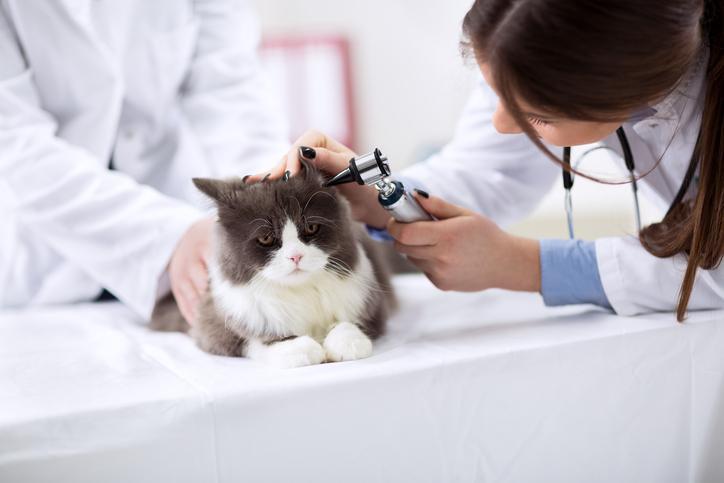