How Do Hyenas Reproduce?

Hyenas are mammals of the carnivore order, taxonomically classified in the suborder Feliformia. Although phylogenetically closer to the felids and viverrids, hyenas resemble canids in behavior and morphology. Hyenas are generally associated with scavengers, but can also hunt live prey. Hyenas have several distinctive characteristics that make them fascinating animals.

The following AnimalWised article explains, among other things, how hyenas reproduce, how they mate, and how they are born.

You may also be interested in: How Do Reptiles Reproduce?
Contents

As mammals, hyenas generally exhibit the reproductive traits of their group. The genitalia of hyenas are sexually distinct, as is common in vertebrates, so we see differences between male and female hyenas. In general, the male is equipped with external organs such as the penis and testes, which is the case in all hyena species.

However, in females, we found a significant difference in the spotted hyena (Crocuta crocuta), namely:

The exact reason for the change in the reproductive system of female hyenas is not known, since in the other hyena species the external organs retain their typical anatomy.

The heat of hyenas varies according to the species. In this way, we can distinguish the breeding seasons of hyenas as follows:

How do hyenas mate?

Hyena mating is another feature that varies from species to species. Below, we explain how each hyena species reproduces.

If you want to learn more about hyenas, do not miss this other article where we talk about what hyenas eat.

How are hyenas born?

Hyenas usually give birth in burrows or dens, which they use for this purpose. All species have an average gestation period of about 90 days, except the spotted hyena, which is slightly longer at about 110 days.

In spotted hyenas, parturition is less common because the penis-shaped clitoris must break open for the young to be born. After birth, a wound is left behind that heals over the course of a few weeks. However, the organ becomes flaccid and does not fully regain its original shape, but the female can continue to reproduce without problems.

Spotted hyenas mothers are extremely protective and do not tolerate other hyenas approaching their offspring. Coalitions form, especially between female mothers and daughters, trying to secure the latter's position when their mother is the alpha of the group.

In the other hyenas' species, the relationships are different, and different mothers of the clan might participate in the upbringing of the cubs.

If you want to know more about hyenas, then do not miss this other article where we explain where do hyenas live.

If you want to read similar articles to How Do Hyenas Reproduce?, we recommend you visit our Facts about the animal kingdom category.

Bibliography
How Do Crocodiles Reproduce?
How Do Spiders Reproduce?
How Do Fish Reproduce?
How Do Jellyfish Reproduce?
Related categories
Endangered animals
Most read
1.
What Animal am I According to my Zodiac Sign?
2.
10 Most Beautiful Animals in the World
3.
What Does It Mean When a Cat Shows Up at My Door
4.
The 10 Most Solitary Animals in the World
5.
Animals With Scales - Full List
6.
Why do Dogs Get Stuck when Mating?
7.
My Female Dog In Heat Won’t Accept A Male - Causes
8.
How Many Types of Lions Are There?
Where Do Hyenas Live?
How Do Starfish Reproduce Sexually and Asexually?
How Do Sharks Reproduce? - The Three Main Types
How Long do Fleas Live For?
How do Bees Communicate? - Bee Language
How Long Do Eagles Live?
Do Giraffes Sleep Standing Up?
How Do Fish Breathe? - Underwater Respiration

1 comment
Rating:
Taiwo Adewale
31/07/2022
I love this article. It gives a lot of interesting detail about hyenas, in a way that's so interesting that I wish I could join a group studying about hyenas and other veterbrate during summer holidays.

Thanks again for sharing.

Administrador AnimalWised
11/08/2022
You're very welcome!
How Do Hyenas Reproduce? 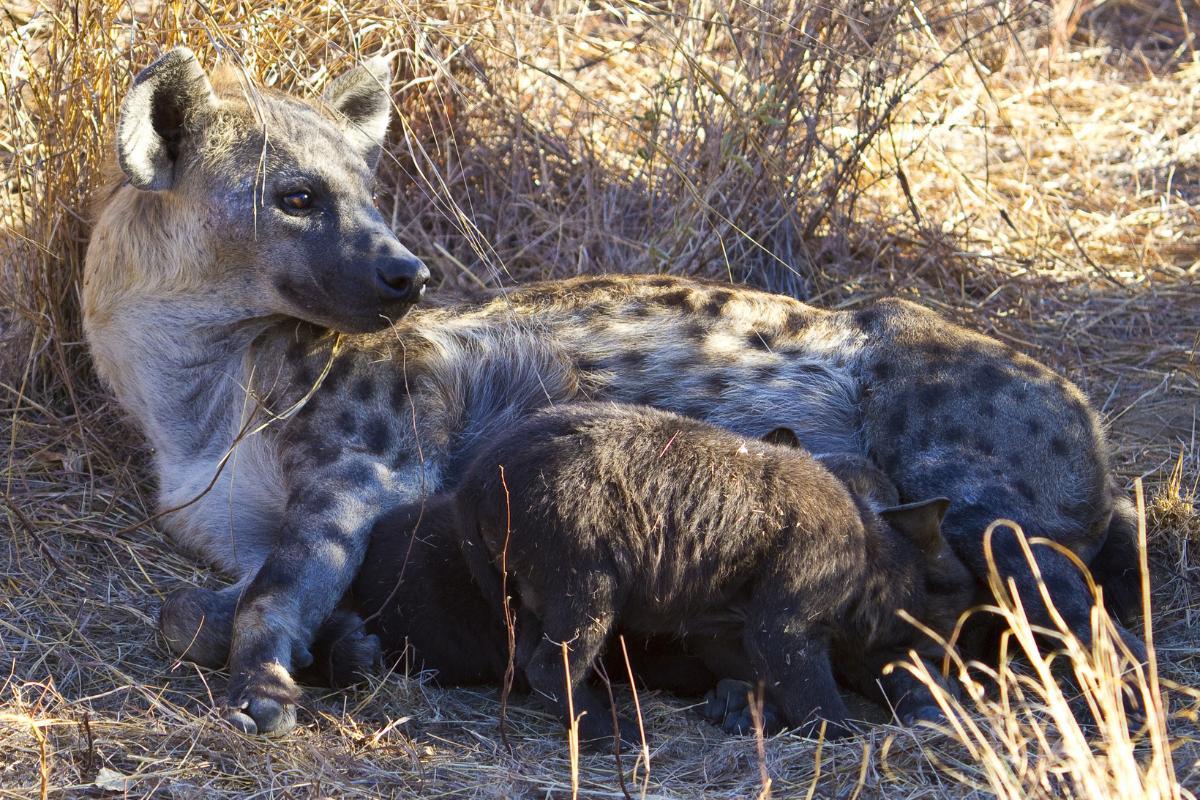 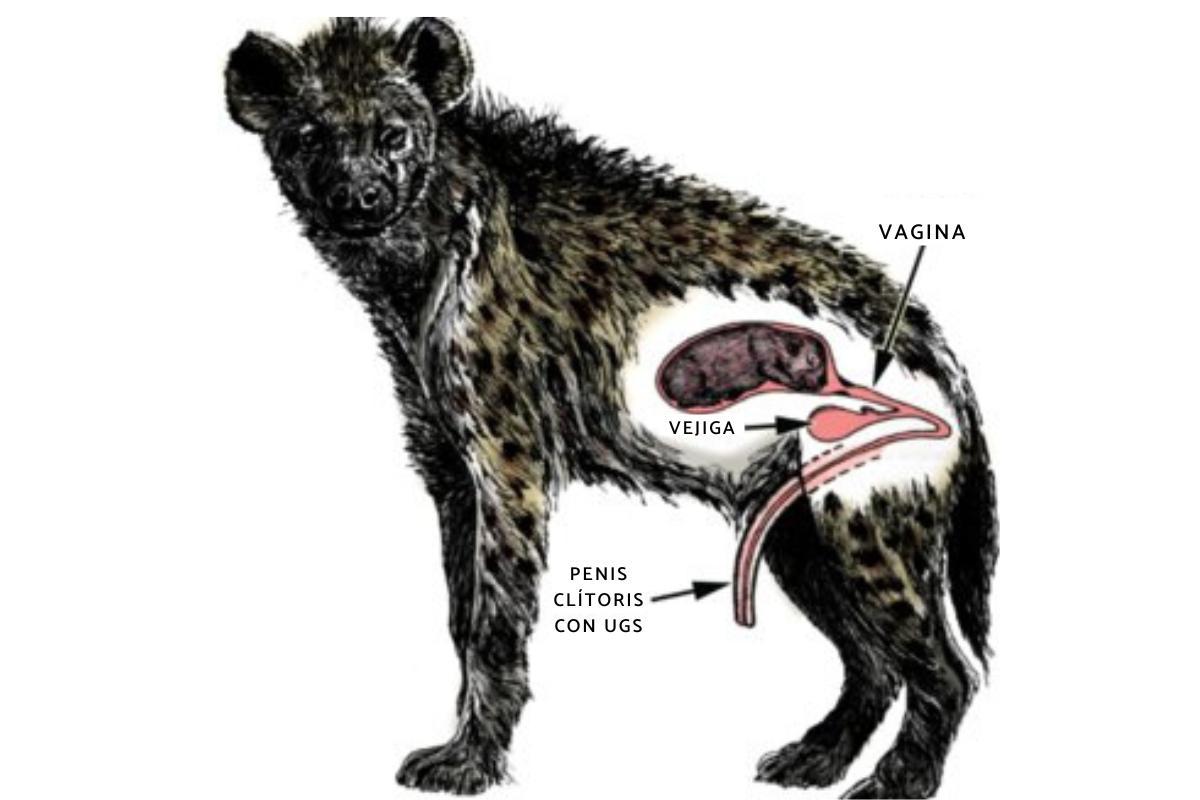 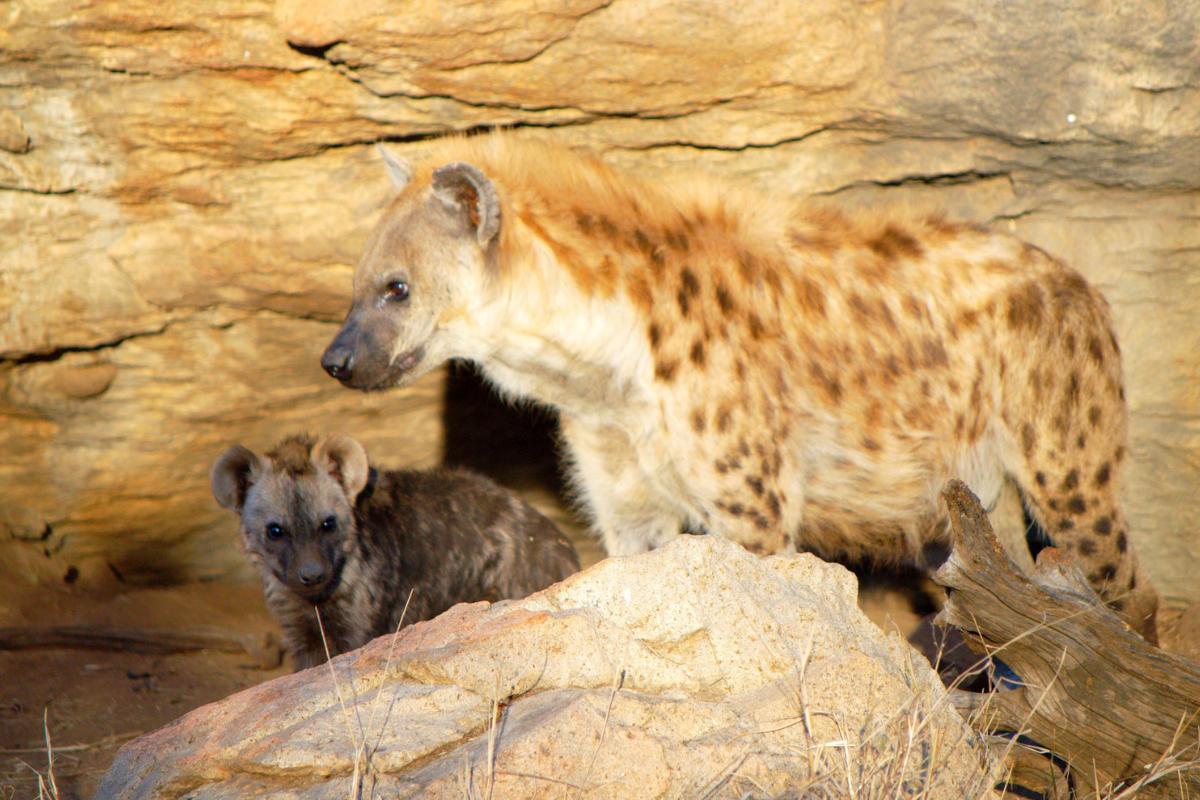 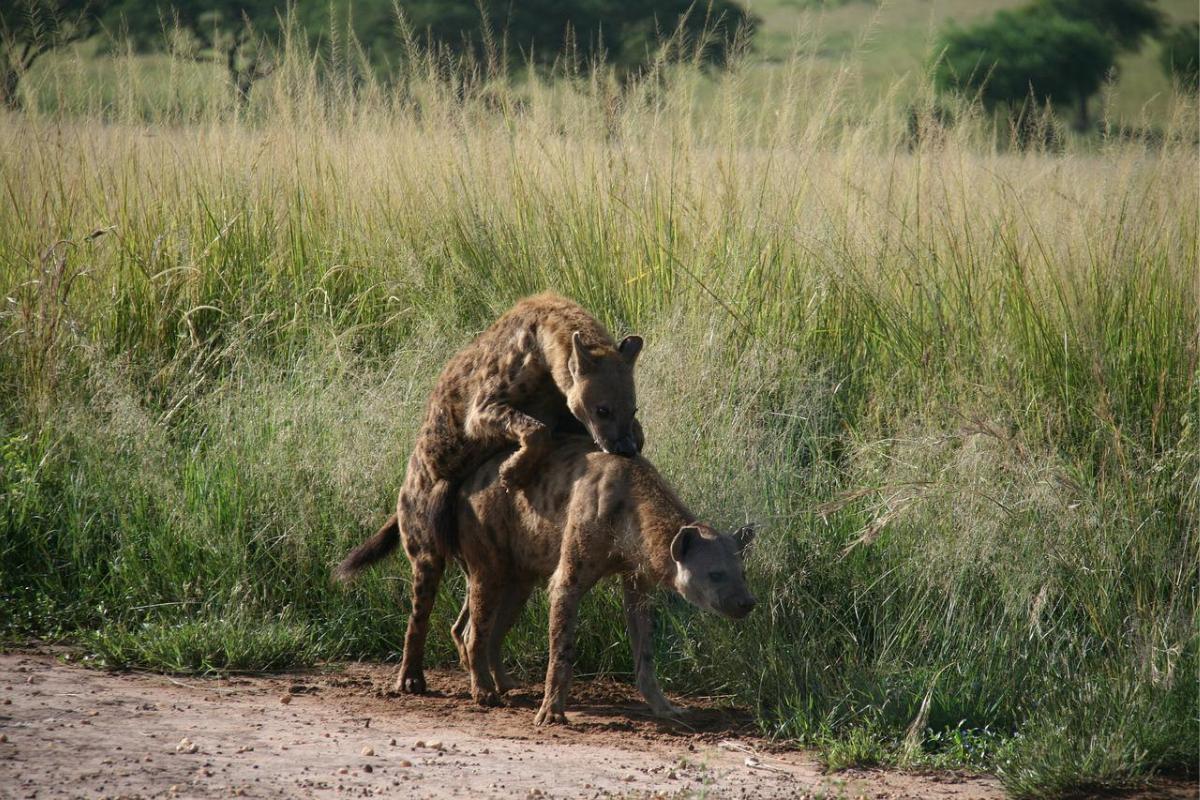 1 of 4
How Do Hyenas Reproduce?
Back to top