Where Do Hyenas Live?

By Nick A. Romero, Biologist and environmental educator. June 6, 2022

Although phylogenetically most closely related to cats, hyenas share many behavioral and morphological traits with dogs. Over time, there have been several genera of hyenas, but most of them have become extinct. Today, there are only four species left, making it the least common family of mammals. Despite their low diversity, hyenas are unique and an important part of ecosystems in Africa and parts of Asia.

The following AnimalWised article is about where hyenas live and other important features of this peculiar species.

You may also be interested in: How Do Hyenas Reproduce?
Contents

Distribution of hyenas by country

It is currently the rarest hyena species. The brown hyena inhabits desert areas, semi-deserts and open Savannah. It can survive near urban areas by scavenging. The brown hyena prefers rocky, mountainous areas because it can find shade there and does not depend on readily available water sources for frequent drinking. The following countries are home to this species.

The striped hyena has a very wide and patchy range, covering not only all of North Africa, but reaching almost as far south as Asia. Today, the species' range is patchy in most areas, suggesting that it occurs in many isolated populations. The following countries are native to this species:

The spotted hyena is native to sub-Saharan Africa. Because of its widespread range and large population, it is classified by the IUCN as not endangered. However, outside protected areas, the species is declining due to habitat loss and poaching. The following countries are native to this species:

This species, also known as the termite-eating hyena, has a rather inconspicuous range, especially in eastern and northeastern Africa. This species is native to the following countries:

The different habitats of the hyenas

Now that we know where hyenas live, we will discuss their habitat.

Depending on the species, hyenas inhabit certain protected areas in their native regions. The brown hyena, for example, develops on a larger scale in unprotected areas, which has led to it being considered near endangered by direct hunting in these unregulated spaces. This is because they are mistakenly considered dangerous to livestock, even though this risk is really low.

The other hyena species are more widespread in protected areas. However, there is a contradictory aspect, as some areas declared as protected also allow hunting of these animals.

Some protected areas where hyenas are found are:

If you want to learn more about hyenas, do not miss this other article where we talk about what hyenas eat.

If you want to read similar articles to Where Do Hyenas Live?, we recommend you visit our Facts about the animal kingdom category.

Where Do Hyenas Live? 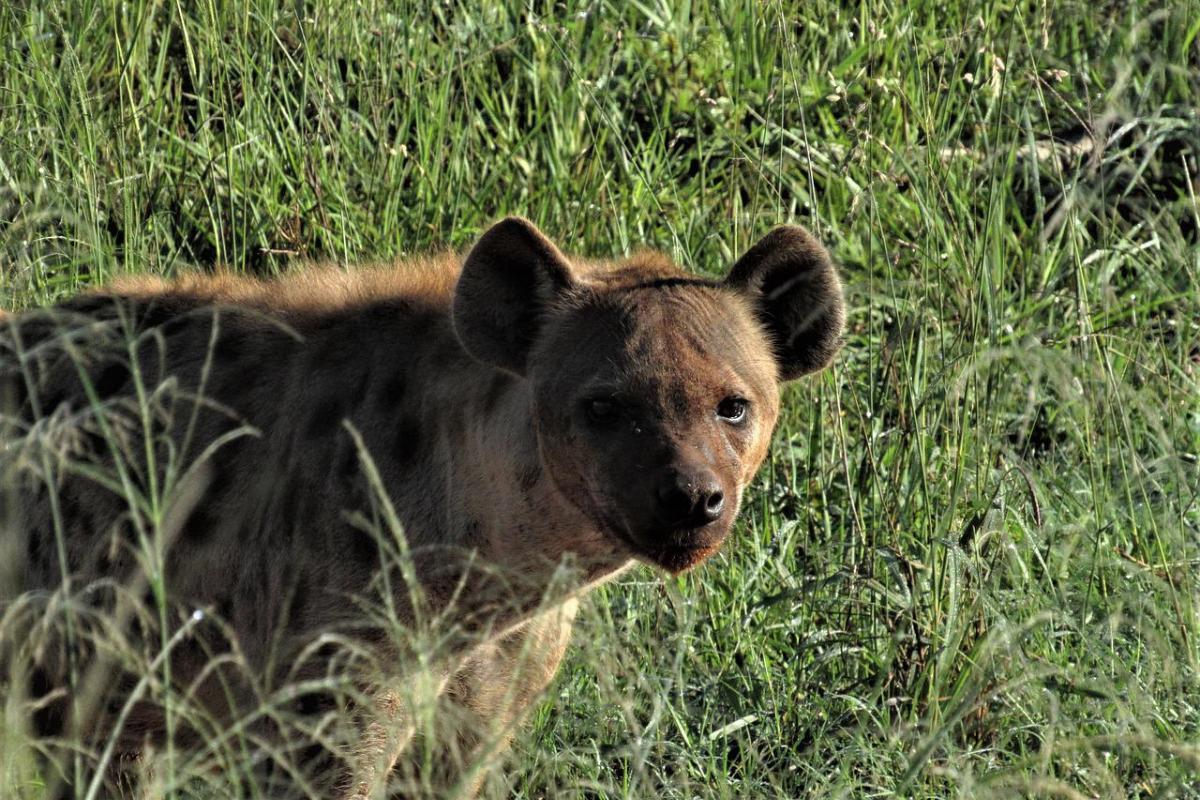 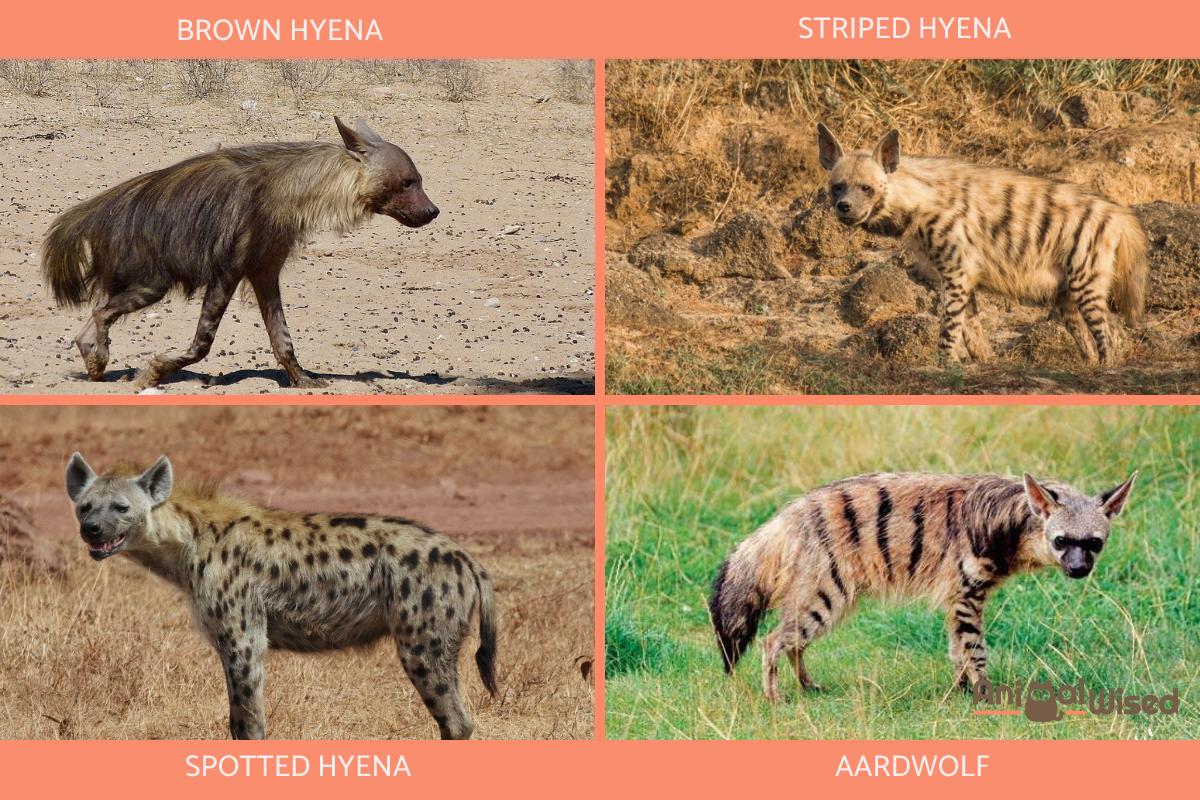 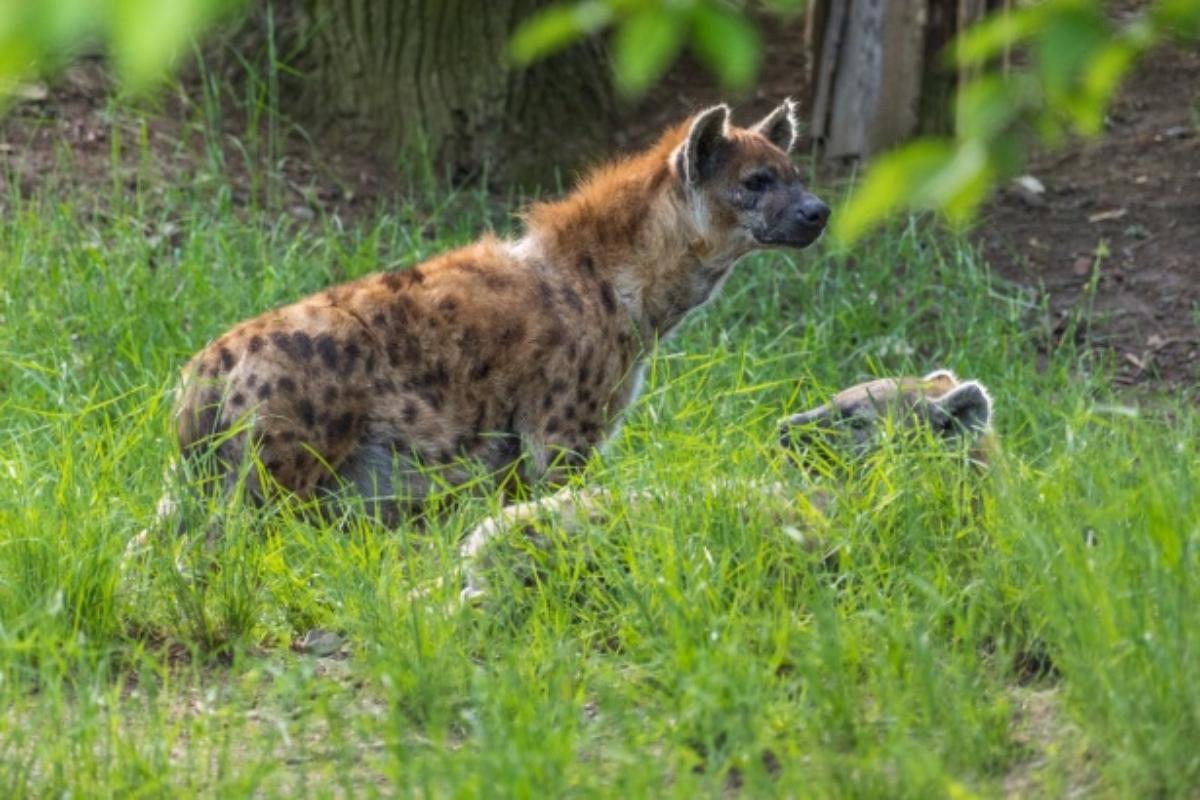 1 of 3
Where Do Hyenas Live?
Back to top