In our opinion, keeping a marmoset as a pet is not a very sensible idea. While marmosets really are adorable animals, in most cases they have been furtively and illegally hunted. This has caused some of the 22 marmoset species to become threatened; in fact, simply possessing a marmoset is punishable by law in some countries.

However, some marmoset species are bred in places that can guarantee their legal origin and that they have not been illegally removed from the wild. If you decide to adopt a marmoset from an approved breeder, you must still take many aspects into account. Despite their small size, marmosets are complex and aggressive animals that should only be kept in very specific environments and conditions.

Do you want to find out what you need to keep marmosets as pets? In this AnimalWised article we'll go over some guidelines and general tips on caring for marmosets, as well as some of their main traits.

You may also be interested in: Monkeys as Pets: Guidelines and Basic Tips
Contents

Before considering the possibility of marmosets as pets, you must know that marmosets are indeed very sociable animals - among themselves. Marmosets live in groups of at least three individuals, and they cannot conceive life alone.

It is common for marmoset groups to be led by a dominant female - occasionally two - that will be the only one to breed with one or more males, as she emits pheromones that inhibit the ovulation of the rest of females in the group. The rest of the members of the marmoset society, both males and females, will care for their offspring.

The Santarem marmoset, Mico humeralifera, lives in groups formed by 5 to 15 individuals governed by a dominant couple. They are endemic to Brazil. You can see a Santarem marmoset in the picture below.

When marmosets are kept as pets, they often become aggressive when they reach adulthood. This often happens when they are kept alone without another pet marmoset to accompany them, but simply adopting a second one is not such an easy solution. Most marmoset species are fiercely territorial and won't accept an unrelated marmoset at first.

The golden-mantled tamarin, Saguinus tripartitus, is a near threatened species. Their illegal capture and the destruction of their habitat are a dark cloud over this beautiful marmoset, which comes from the Amazonian jungles of Peru and Ecuador. You can see a golden-mantled tamarin in the picture.

When bred in captivity, marmosets are in an intermediate state. On the one hand, they have the ancestral genetic background set out thousands of years. On the other hand, they have not learned from their parents the skills and behaviors of marmosets in the wild. Captive marmosets tend to have a hard time relating to their own kind, lose their sense of orientation and have insecure, clingy temperaments.

Marmoset breeders do not have much time to teach marmosets how to behave or train them, as they have to be given up for adoption before being 2 months old. If they are not adopted by then, marmosets bred in captivity are very unlikely to be docile enough to be trained by their adopters.

Often, marmosets bred to be pets are very jealous animals who can not stand competition from other pets or even children at home. There have been cases of aggressiveness towards human children; although they have also attacked cats and dogs, they are more able to defend themselves.

This situation often causes resentment, and the marmoset will channel it towards their caregivers, even by scratching, biting them and defecating everywhere in the house when they are loose. If adopted when very young, a pet marmoset can be taught to do its business in a particular place, but under certain circumstances they may disobey the indication on purpose.

The white-headed marmoset, Callithrix geoffroyi, is the most common species as a pet marmoset. You can see one in the picture below.

Illegal trade of marmosets and tamarins

Baby marmosets and tamarins are too often illegally traded; this detestable practice has led to many species of these beautiful New World apes to become threatened.

Before you even consider adopting a marmoset as a pet you must be well informed regarding current legislation on the subject in your country. There may be heavy fines if the law is broken, even if this is done involuntarily or through ignorance of the laws that protect these species of animals.

Before adopting marmosets as pets, you must be absolutely sure that their provenance is legal. You must have the relevant documents to prove it.

Veterinary controls must be comprehensive and carried out by a professional specialized in apes. Monkeys, regardless of diseases that can hurt them, are also carriers of serious diseases that can be transferred to humans. The veterinarian must also set out the dietary guidelines for the pet marmoset.

Marmosets as pets require a whole conditioned room for their exclusive use. You will need tree trunks, ropes, plants, feeders and water dispensers as well as toys. Marmosets are very active animals, and if they are confined in small spaces they may develop osteoarthritis, stress and anxiety due to lack of exercise.

A daily and scrupulous hygiene routine must be observed. In the wild, some species of marmosets defecate on their extremities to improve their grip. This compensated for by the humidity of the jungle and the profusion of water, which is very difficult to recreate at home.

All in all, we cannot overlook the fact that marmosets are not animals to be kept in a human house far from members of their species. Doing so encourages animal trade and condemns them to a life in captivity, often in conditions that harm their health and happiness.

If you want to read similar articles to Marmosets as Pets: Guidelines and General Tips, we recommend you visit our What you need to know category. 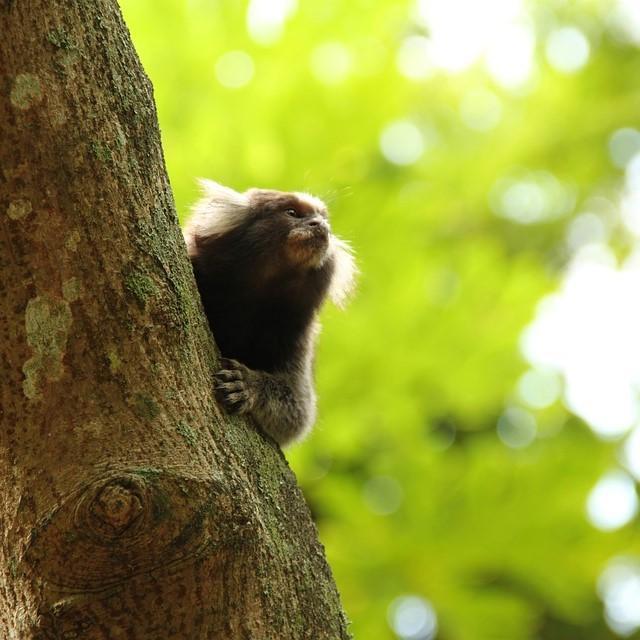 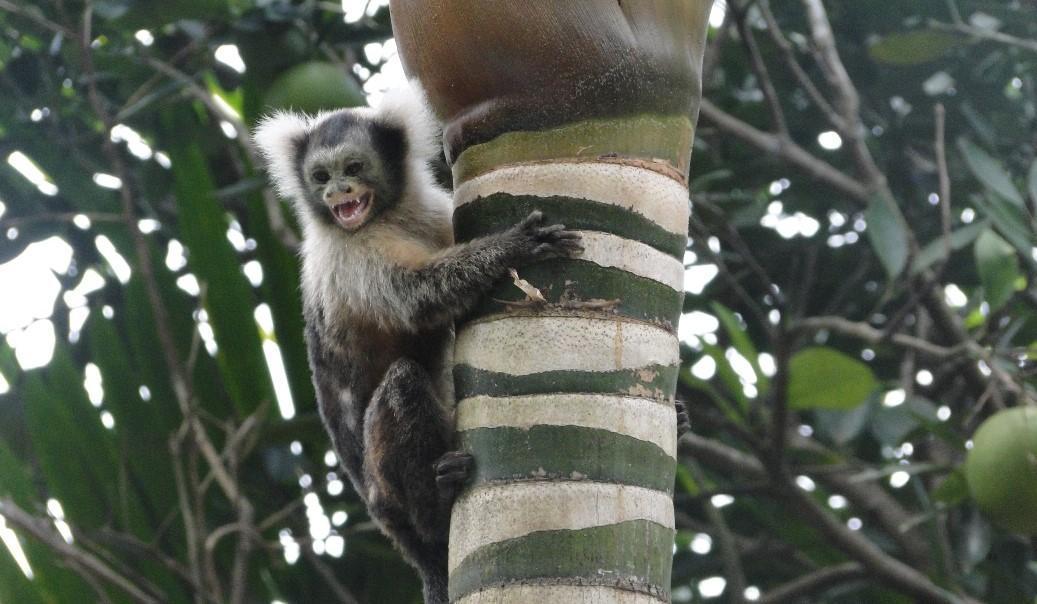 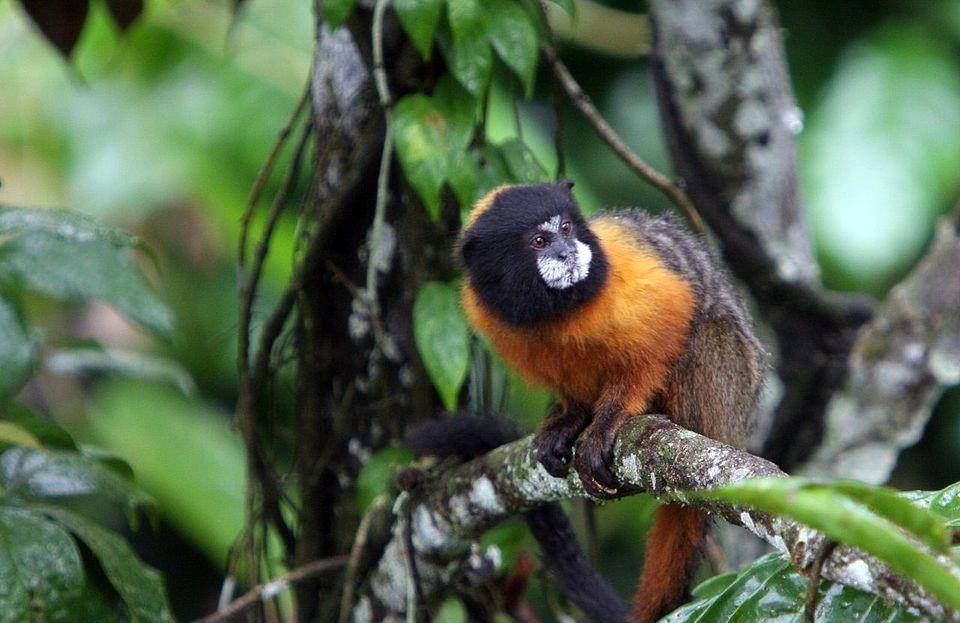 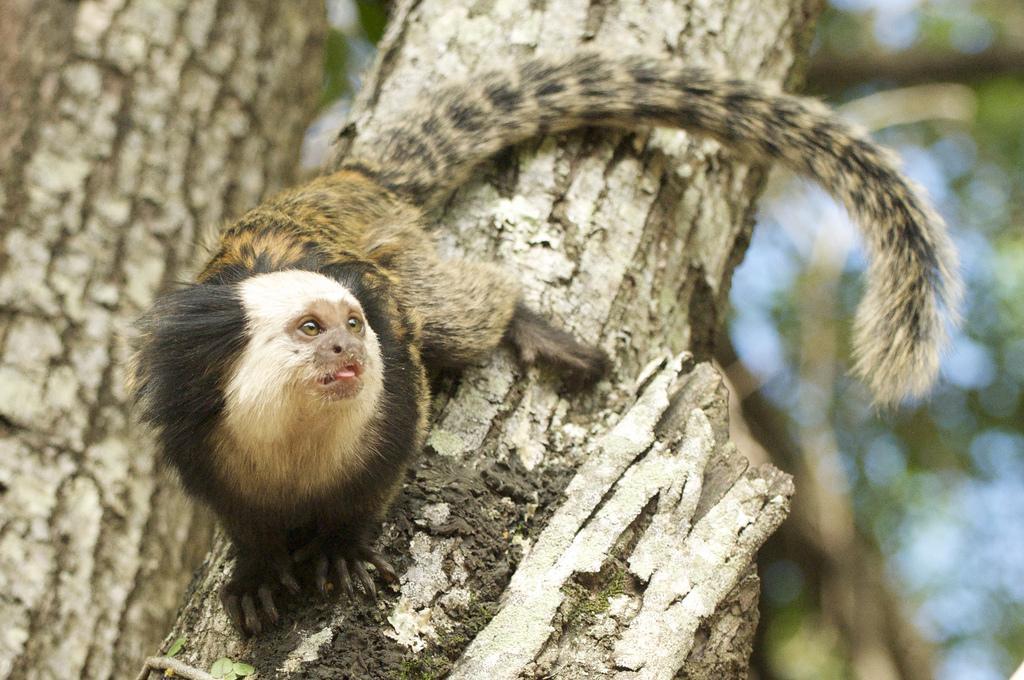 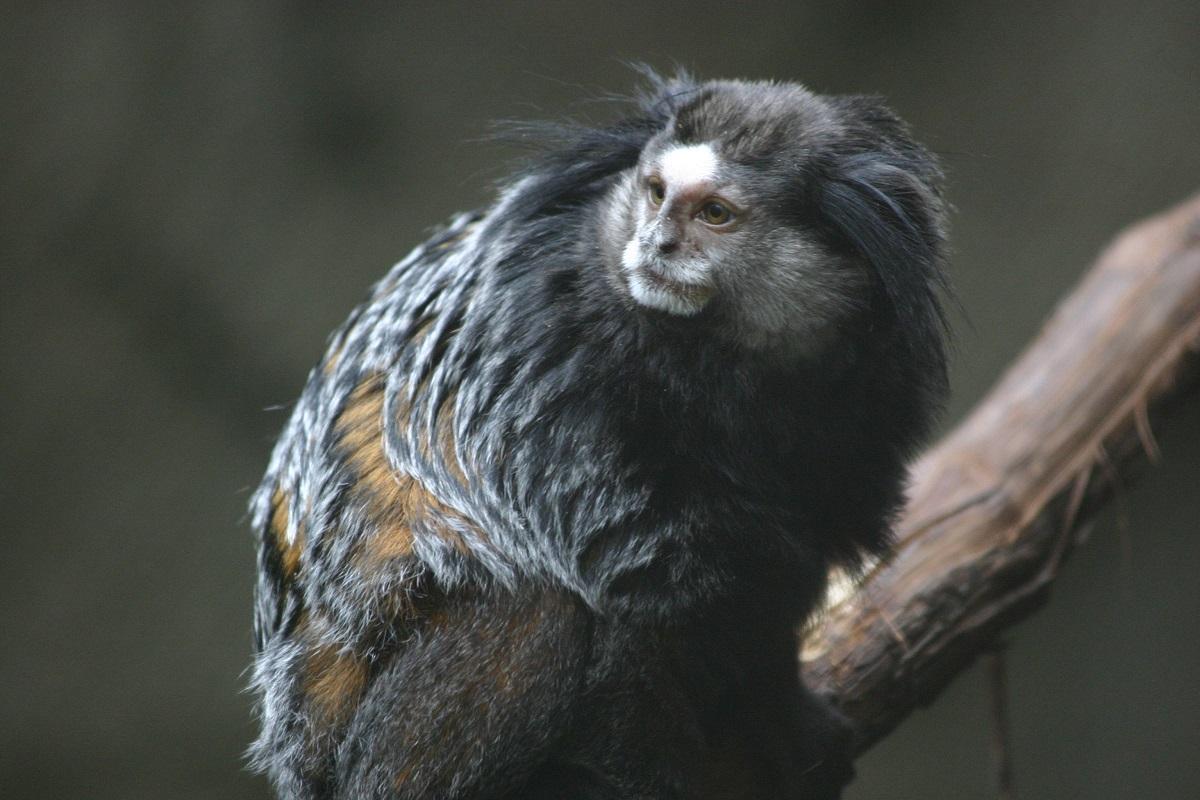 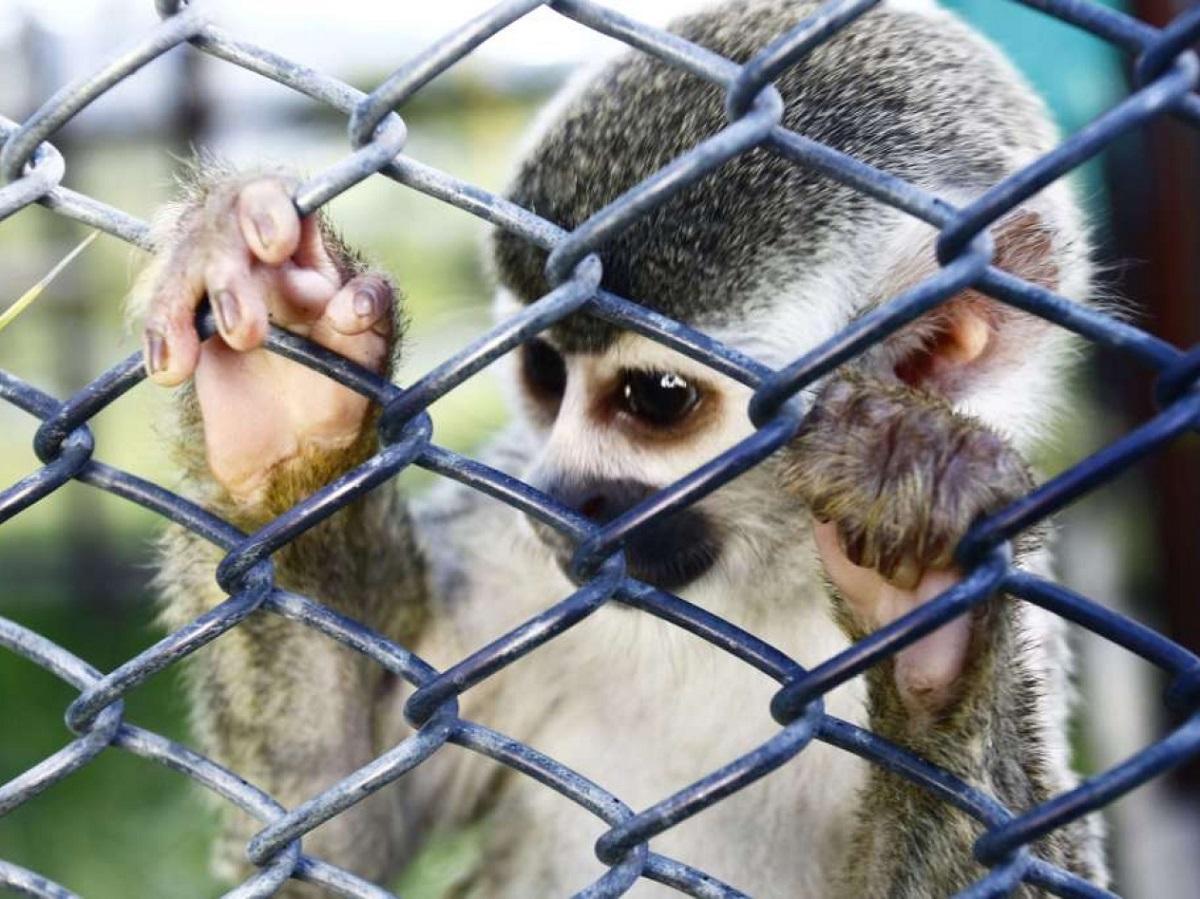 1 of 6
Marmosets as Pets: Guidelines and General Tips
Back to top