If you live in Australia, you will know that having a dingo as a pet is possible. Adopting dingo puppies and raising them as if they were domestic dogs has become enormously popular on the Australian continent.

If you live elsewhere, however, it will be very difficult to have one because the exportation of this Australian wild dog is now forbidden. Still, there are other varieties of dingo in Southeast Asia which are easier to get hold of, but their characteristics differ from the mighty Australian dingoes. You can also find amazing varieties that have descended from the dingo, such as the Australian Cattle Dog.

Are you interested in dingoes as pets? Keep reading this AnimalWised article to learn all about them, including the best guidelines and general dingo care tips.

You may also be interested in: Stoats as Pets: Guidelines and General Tips
Contents

The wild Australian dingo - Canis lupus dingo - is a canine subspecies that experts have branded as the intermediate between the wolf and the domestic dog; dingoes share traits with both species.

The dingo is not originally from Australia, although it has certainly made its home there; it is believed that dingoes, like all dogs, descend from Asian wolves. They traveled from southern Asia thousands of years ago. The oldest specimens were found in the northern part of Australia, and it is estimated they have inhabited that continent for the last 4000 years at least.

Many dingoes have mated with domestic dogs. This is why there are hybrids that do not have all the features of the original "pure" subspecies. Dingoes are beautiful and formidable, strong beyond their size and weight. They usually measure between 50 and 60 cm (20 to 24 inches) tall, and weigh 15 to 20 kg (33 to 44 lb), but some specimens weighing more than 35 kg (66 lb) have been found.

The morphology of a dingo

Dingoes are the size of a medium sized-dog, but they have a more muscular build and a thicker neck. Their snout is longer, similar to that of wolves, and their incisors are bigger. The tail of the dingo is very bushy and closely resembles that of a fox.

The color of their coat is limited to a range of orange, tawny, sandy yellow and reddish tones. Their fur is short (similar to a German Shepherd), and the less mixed specimens have white areas on their chest and between their nails. Their eyes can be amber or yellow.

In Southeast Asia and in some East Indian islands you can find dingoes living in colonies. They are smaller than Australian dingoes, although they both descend from the ancestral Indian or Arabian wolf.

These zones are overpopulated by humans, and most dingoes eat out of rubbish bins. In these countries it is possible to adopt dingo puppies, but the odds of finding a "pure" specimen are virtually nil, since most dingoes in these territories are crossed with domestic dogs.

Habits and characteristics of dingoes

Dingoes hardly ever bark. They usually communicate by howling, which is similar to how wolves communicate; they also lack the characteristic smell that clings to dogs.

Australian dingoes live in packs of 10 to 12, which are under the command of an alpha male and an alpha female. This couple are the only ones that reproduce in the group, but it is the rest of the pack that cares for their puppies.

Nowadays, there are farms that breed dingoes destined to be pets in Australia. Dingoes are very intelligent animals, but they should be adopted before 6 weeks old. Otherwise, they will be virtually impossible to domesticate.

If you don't live in Australia and you want to adopt a pet dingo, you must remember that it is now prohibited to export dingoes. There is the possibility that someday the restriction will be lifted and this wonderful animal will be exported.

What do dingoes eat?

Scientific studies developed in Australia conclude that a dingo's diet can include up to 170 different animal species. From insects to water buffalo, a wide range of animals are potential prey for dingo packs.

Depending on the area they live in, the dingo pack's diet will be based on one species or another:

If you want to read similar articles to Dingoes as Pets: Guidelines and General Tips, we recommend you visit our What you need to know category. 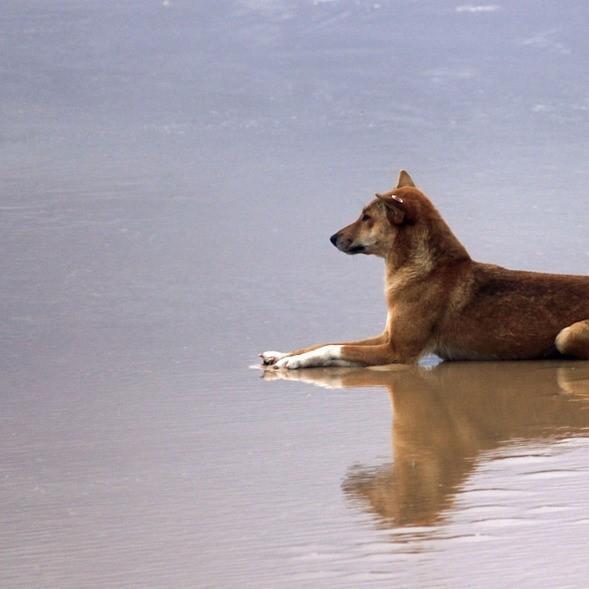 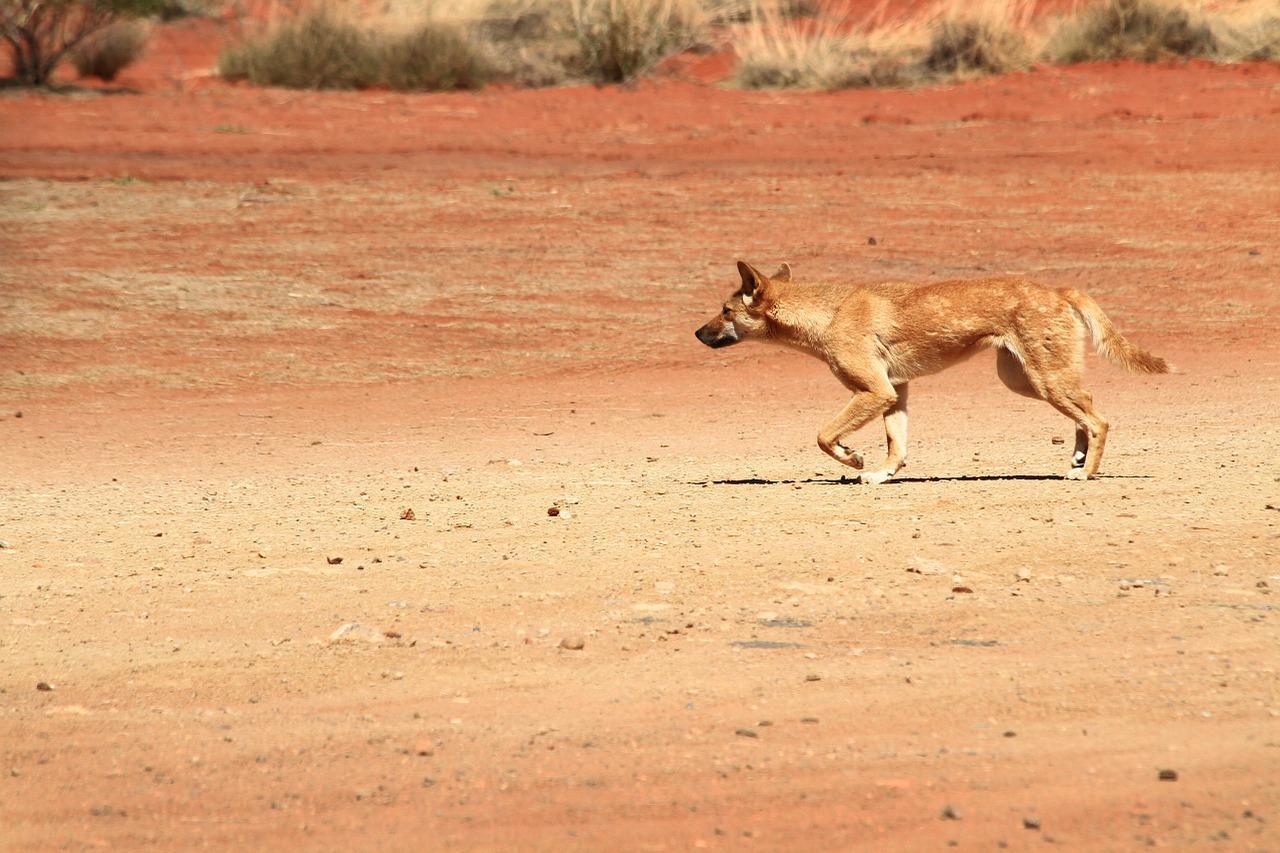 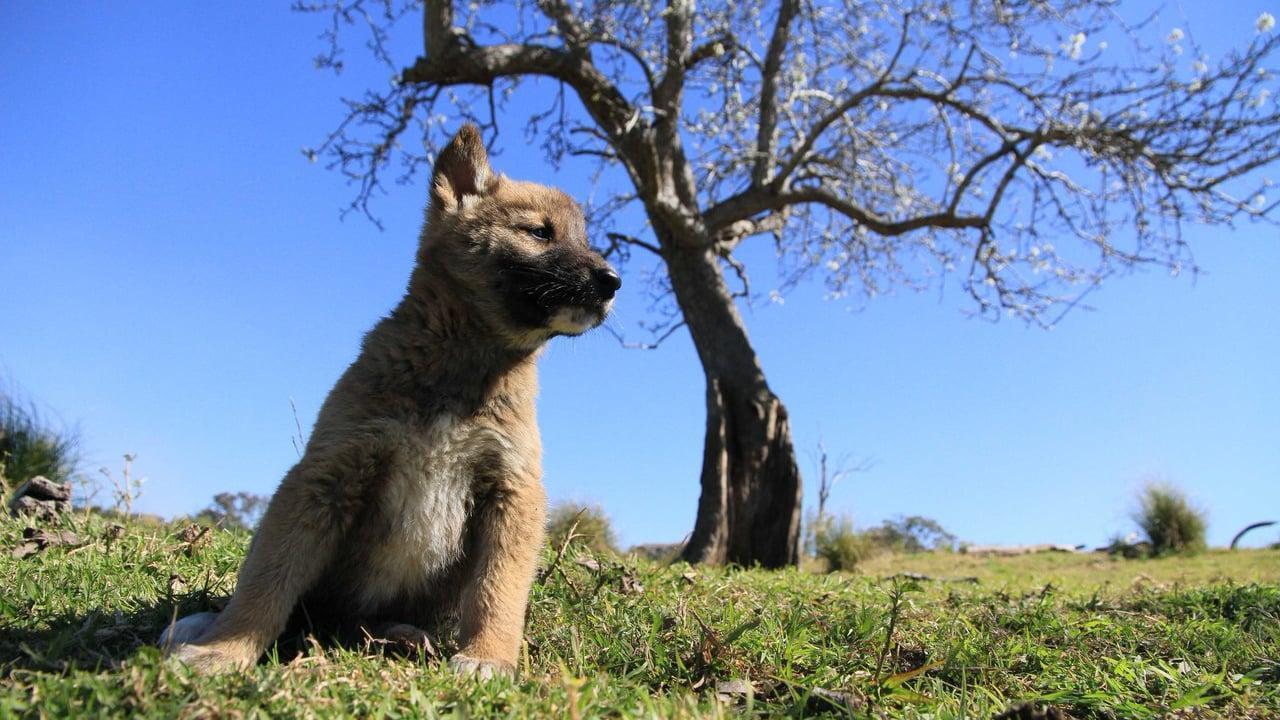 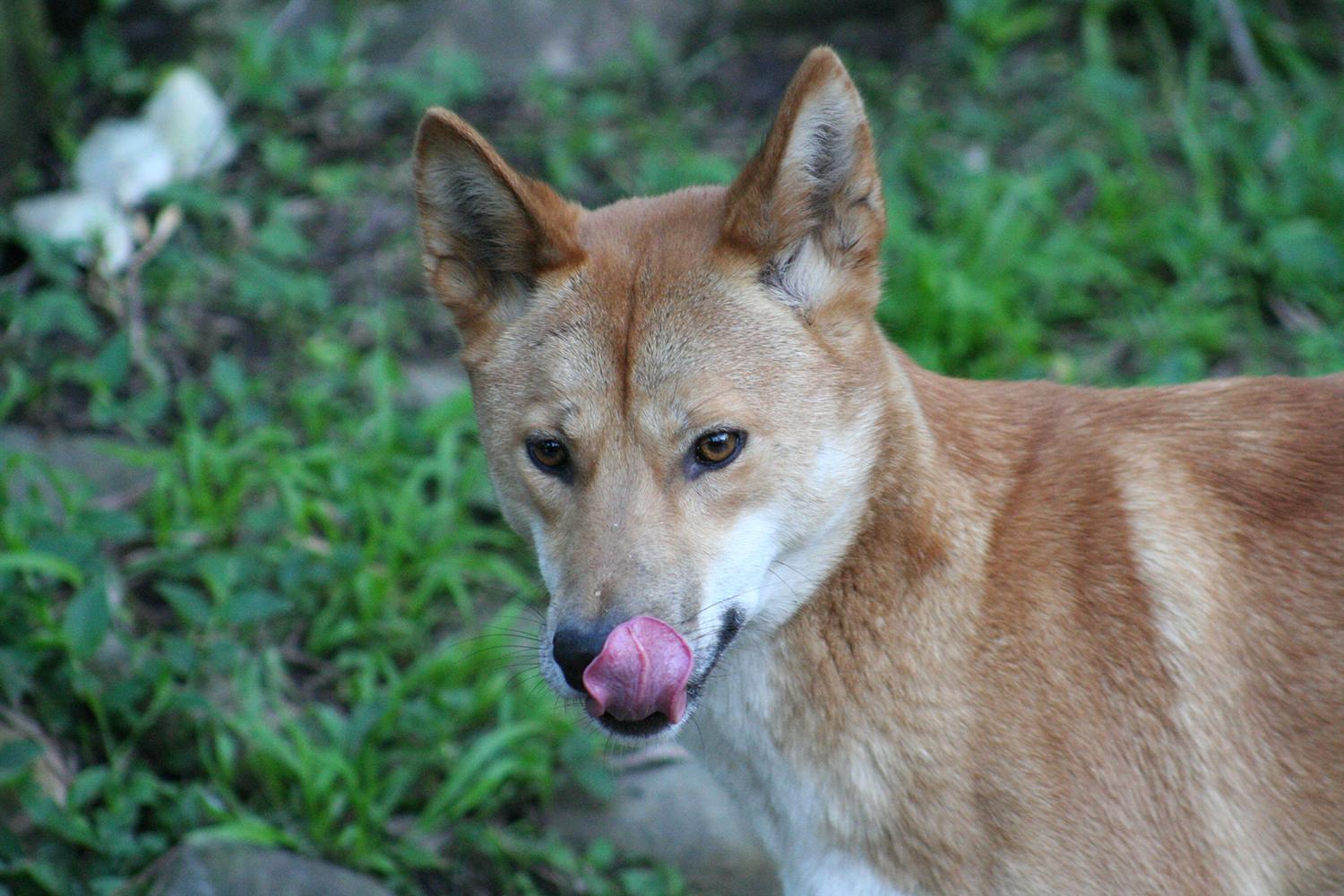 1 of 4
Dingoes as Pets: Guidelines and General Tips
Back to top