My Cat Has a Swollen Eyelid 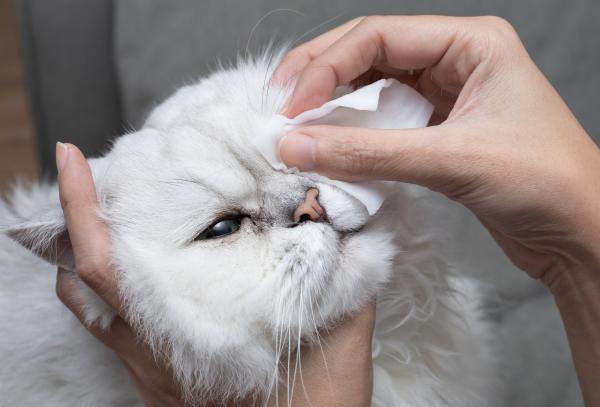 A cat's eyes are not only revelatory about their ocular health, but they can point to issues with their overall well-being. When we see a problem like blepharitis, we should know it is a relatively common problem in feline ophthalmology. Among the main causes of eyelid inflammation in cats, we can see primary skin problems, bacterial, viral or parasitic infections, or autoimmune diseases. This can make diagnosis of the cause of blepharitis in cats difficult, but it is vital to find the correct treatment.

At AnimalWised, we look at why my cat has a swollen eyelid. We delve into the various, causes, symptoms and treatment of swollen eyelids in cats, but insist a cat should be taken to a veterinarian if blepharitis is suspected.

You may also be interested in: My Cat Has Puffy Eyes - Causes and Treatment
Contents

What is blepharitis in cats?

Blepharitis is a general term for a swollen eyelid in cats. The inflammation of the cat's eyelid encompasses the epidermis of the middle parts of the eyelid. These are made up of glands, connective tissue and muscle. Depending on its appearance, we can differentiate between:

Blepharitis in cats can also produce an inflammation of the inner surface of the eyelid. In these cases, the cat will find the area irritating and will try to scratch it. This can exacerbate the swelling and irritation of the eyelids further.

Learn more about ocular disease in cats with our guide to feline corneal ulcers.

Types of blepharitis in cats

There are two types of eyelid inflammation in cats depending on the degree of involvement of the eyelids, partial blepharitis and total blepharitis:

Causes of blepharitis in cats

Any inflammatory problem can be responsible for blepharitis in cats. These types of inflammation can be due to the following underlying causes:

Symptoms of blepharitis in cats

In addition to the cat's eyelid being swollen, blepharitis in cats can produce various types of symptoms. It can affect one or both eyes and cats can show the following clinical signs:

Mucus secretion is more frequent in bacterial or viral blepharitis or when the cat has begun to scratch at their eyes. It erodes the skin and damage nearby tissues, in turn predisposing it to secondary bacterial infection.

Diagnosis of blepharitis in cats

Blepharitis can be diagnosed with the naked eye by observing the aforementioned clinical signs, specifically the swelling of the eyelids with their redness and itching. However, the underlying cause needs to be determined in order to treat it, something which requires a series of diagnostic tests.

Among these tests to diagnose blepharitis in cats we can find:

Treatment of blepharitis in cats

The treatment of blepharitis in cats will depend on its underlying cause that is causing it, but cleaning the eyer area is important with any reason why your cat has swollen eyelids. Cleaning the eyelid reduces the risk of propagation of possible microorganisms and removes the remains of dirt and dermatological lesions that the process produces. Cleaning is done with physiological serum or other eye solutions carefully and focusing on the eyelids.

Find out more about diseases and disorders of the rest of the cat's eye with our article on why a cat's eyes are red and swollen.

If you want to read similar articles to My Cat Has a Swollen Eyelid, we recommend you visit our Eye problems category.

Bibliography
My Dog Has Bloodshot Eyes
My Dog's Third Eyelid Won't Retract - Third Eyelid Prolapse in Dogs
My Cat's Eyelids Are Turned Inward - Entropion in Cats
My Cat Has a Cloudy Eye
Related categories
Degenerative diseasesReproductive system diseases Neurological diseasesHome RemediesMedicineMental problems
Most read
1.
My Dog Is Bleeding from His Penis
2.
My Dog's Poop Starts Solid Then Goes Soft
3.
My Dog Has Pus Coming From His Penis
4.
Can I Bathe My Dog After Vaccination?
5.
My Dog Keeps Licking Her Private Area - All Possible Reasons
6.
My Cat Has Liquid Coming From Their Anus
7.
Why Does my Dog Have Swollen Breasts?
8.
What to Do if My Dog has Something Stuck in his Throat?
Why Are My Cat's Eyes Red?
Why Does My Dog Scratch Its Eyes?
Cat Eye Diseases - Types, Causes, Symptoms and Treatment
My Dog Has Green Eye Discharge
Blepharitis in Dogs - Causes, Symptoms and Treatment
My Cat Has Blood in Their Eye
Cat Eye Infection Treatment
Cat's Eye Corneal Ulcer - Causes and Treatment

My Cat Has a Swollen Eyelid 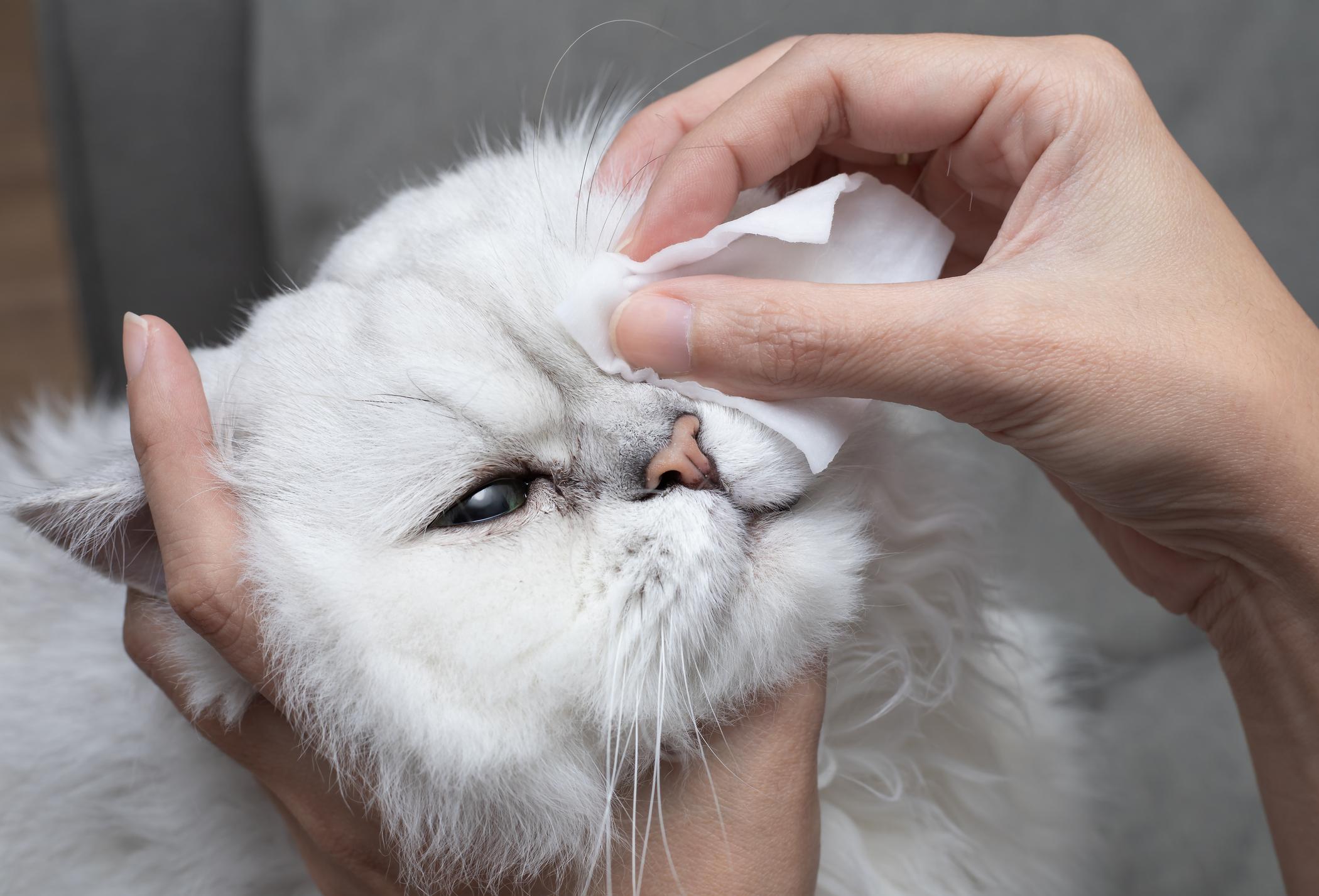 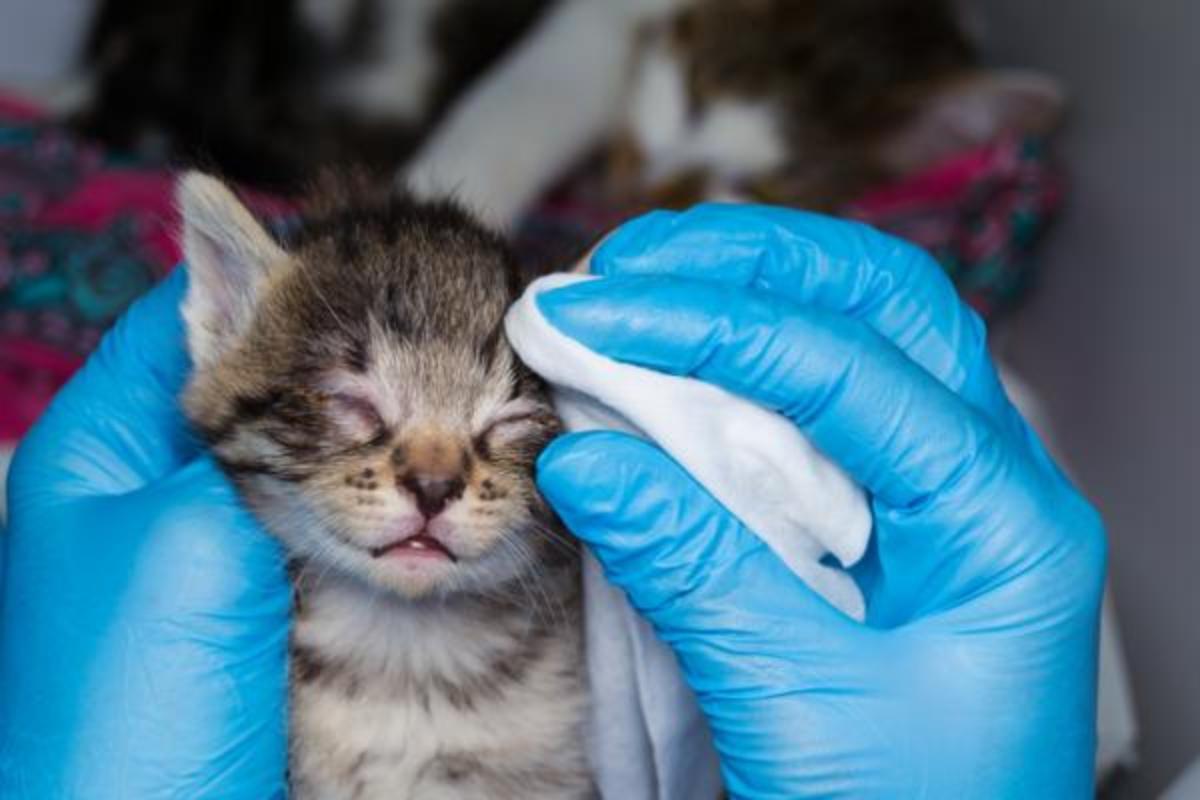 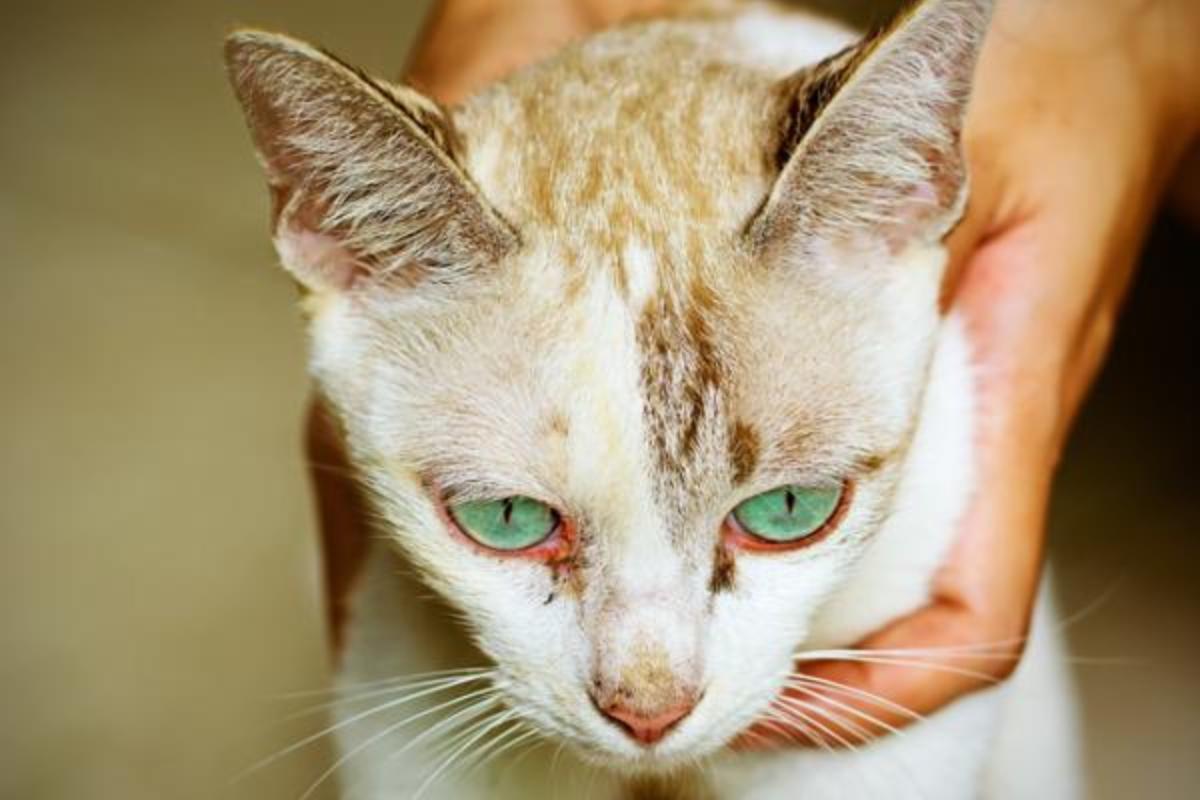 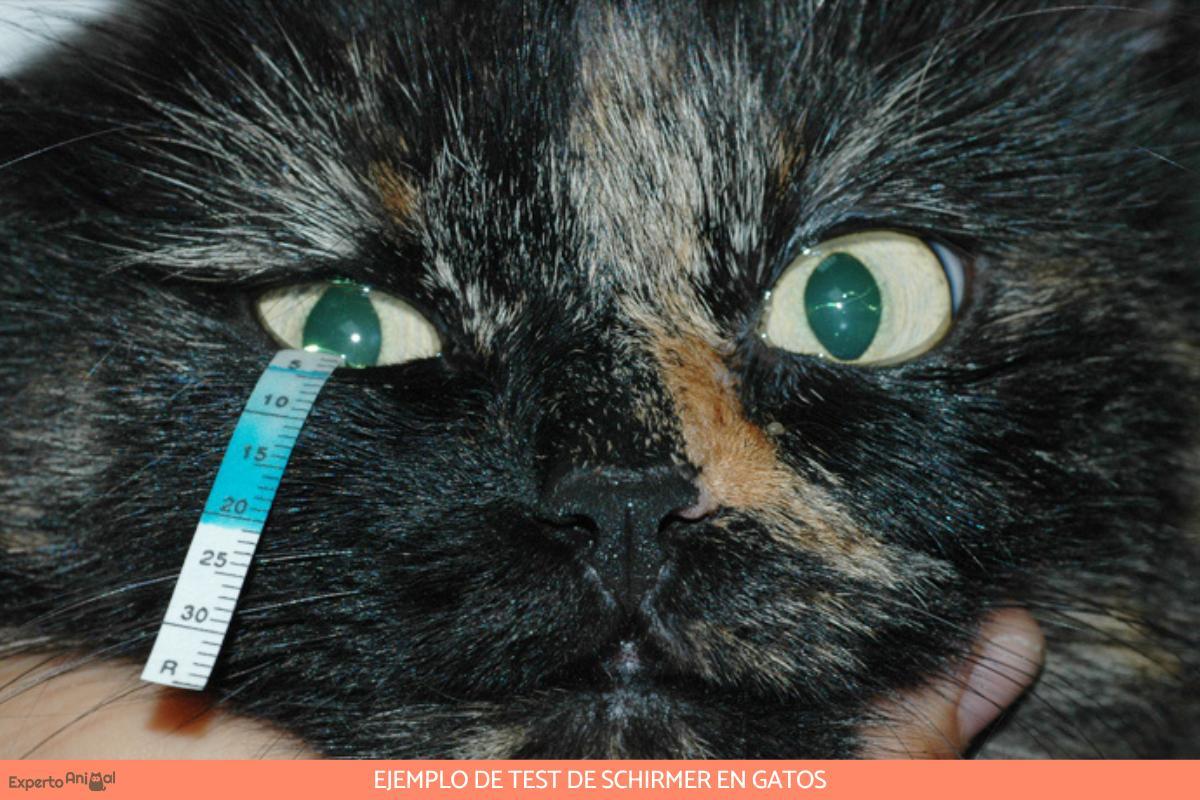