My Cat's Eyelids Are Turned Inward - Entropion in Cats 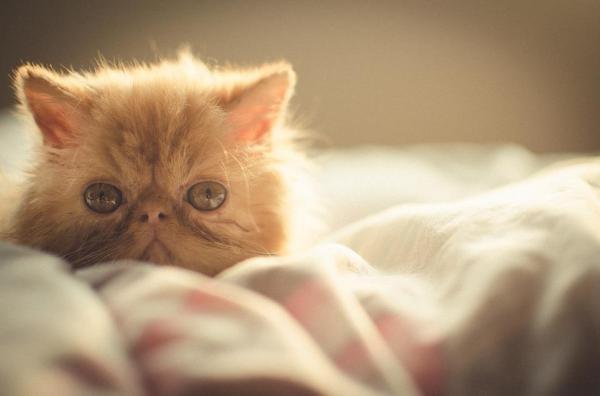 Our cat's eyes can tell us a lot about their state of well-being. For example, when they are ill or have low immunity, it is common for their third eyelid to be showing. However, if we look at their outer eyelids and they appear to be turned inward, it is something specific. It is due to entropion, a condition which can affect not only cats, but dogs, horses and other animals. Monitoring all aspects of our cat's health is important for their well-being, including any changes to their facial area.

At AnimalWised, we explain why your cat's eyelids are turned inward by explaining more about entropion in cats. Specifically, we look at the causes, symptoms and treatment options for this feline genetic condition.

You may also be interested in: What Is Entropion in Dogs? - Causes, Symptoms and Treatment
Contents

What is entropion in cats?

First, as with many health conditions of animals, we need to distinguish entropion with a related condition known as ectropion. While thy only differ by one letter, there is a significant difference between the two conditions:

Entropion occurs when the upper or lower eyelid rolls or folds inward toward the eye. This is distinguished from ectropion, a condition in which the folding direction is outward. The latter is very common in dogs, such as the Boxer, or the Basset Hound, but is not as common in cats.

The causes of entropion in cats

Feline entropion has several underlying causes. To understand these causes, we can break them down into three main categories:

Symptoms of entropion in cats

As the title of this article suggests, perhaps the most characteristic symptom of feline entropion is when the cat's eyelid turns inward. However, there are other symptoms which can accompany entropion, especially if the disease is left untreated.

The rubbing of the eyelashes and the hairs on the cornea will cause an injury to the cornea if we do not treat it in time. Entropion can develop from keratitis which can also turn into a corneal ulcer if we do not act with speed. When we detect any of these or similar symptoms, we must go to our veterinarian for a check-up and begin appropriate treatment:

We can also observe the appearance of blepharospasm which is a constant almost involuntary blinking. This is due to the discomfort or pain which are also symptoms of entropion in cats.

Diagnosis of entropion in cats

For a correct diagnosis we must go to our veterinarian who will assess the severity and damage caused so far. In general, a simple physical examination is usually enough. Sometimes, a few drops of proparacaine (a local anesthetic) must be placed in order to see the eye correctly without causing pain in the cat.

Treatment of entropion in cats

If we are facing a congenital or hereditary entropion in a small kitten, the only initial treatment available is to protect the cornea with lubricants. These will help to avoid injuries while we wait for the kitten to develop physically. The reason for this is because we need to wait until the cat's head develops completely.

In the case of cicatricial entropion, we can treat the other ocular problems that are present at the same time. Since these are the reasons entropion why the entropion has occurred, the entropion will be treated in a secondary manner. These can include conjunctivitis, keratitis, uveitis, etc. and solving the primary pathology should return the cat back to health.

Surgical intervention is an option in severe cases of entropion in cats. This us useful when it started as secondary symptom, but did not return to normal with treatment. The technique is very simple and fast, but it requires specialist care. It will depend on the veterinarian who takes the case whether they can do it themselves or perhaps you will need a veterinary ophthalmologist to perform the procedure.

When bacteria enters the eyelid due to any of the above diseases, it can result in infection. We share a related article on how to treat an eye infection in cats to help you learn more.

If you want to read similar articles to My Cat's Eyelids Are Turned Inward - Entropion in Cats, we recommend you visit our Eye problems category.

My Shar Pei Won't Open their Eyes - Most Common Causes
Blepharitis in Dogs - Causes, Symptoms and Treatment
My Dog's Third Eyelid Won't Retract - Third Eyelid Prolapse in Dogs
Keratitis In Dogs - Causes, Diagnosis and Treatment
Related categories
Breathing diseasesPreventionReproductive system diseases Viral diseasesMedicineVaccination
Most read
1.
Can I Bathe My Dog After Vaccination?
2.
My Dog Is Bleeding from His Penis
3.
What to Do if My Dog has Something Stuck in his Throat?
4.
My Cat Has Liquid Coming From Their Anus
5.
Myiasis In Dogs - Symptoms, Removal And Treatment
6.
My Dog Has Pus Coming From His Penis
7.
My Dog Keeps Licking Her Private Area - All Possible Reasons
8.
Why Does My Cat Push Out His Penis and Lick It?
Cat Eye Diseases - Types, Causes, Symptoms and Treatment
Why Are My Cat's Eyes Red?
My Cat Has a Cloudy Eye
Why Does My Cat Have So Many Eye Boogers?
My Dog Has Green Eye Discharge
Common Eye Problems In Dogs
Keratitis in Cats - Types, Symptoms, Treatment
Why Does My Dog Scratch Its Eyes?

They can indeed. Cats can have reactions to various allergens, including pollen.
My Cat's Eyelids Are Turned Inward - Entropion in Cats 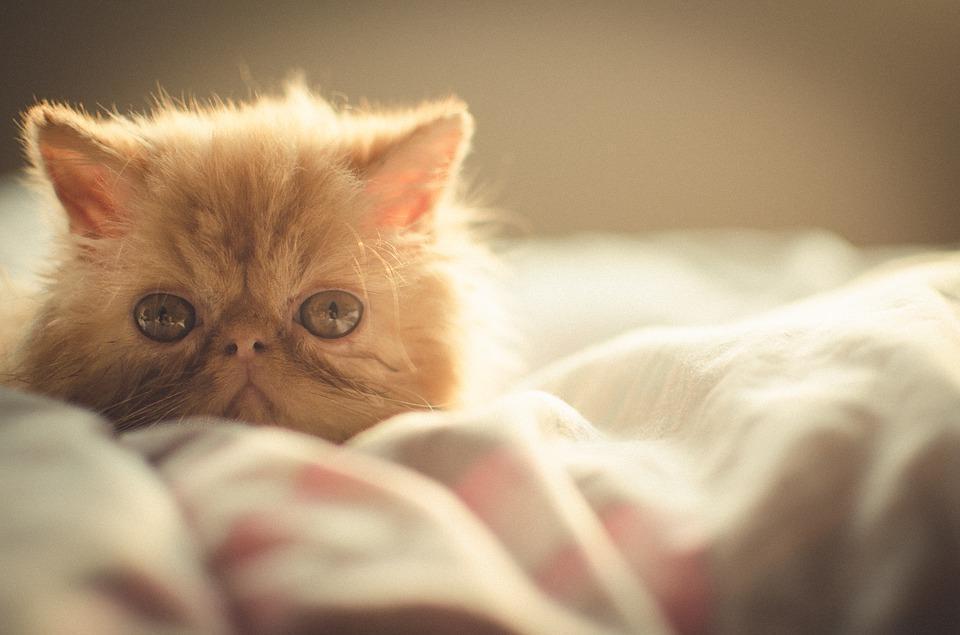 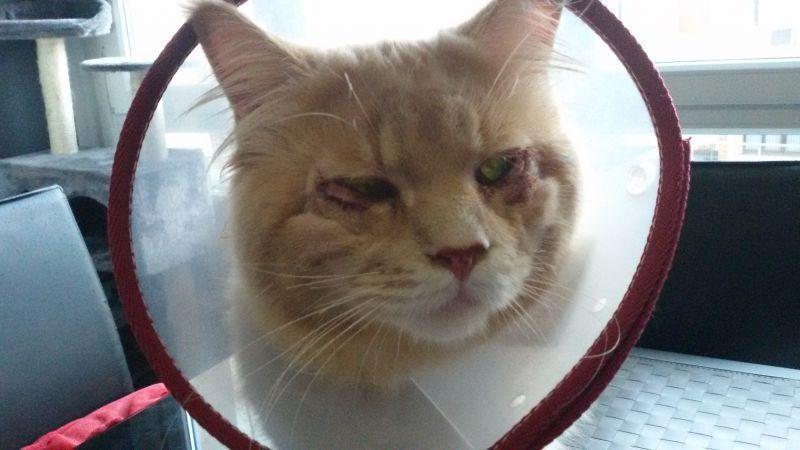