Their real name is American Pitbull Terrier and they are a very special breed that combines strength and character. It's a dog that's acquired a bad name unfairly due to its history and background, but we must always remember that the Pitbull is not capable of reasoning as a human being would, which is why it is the owners that have shown aggressive behavior and therefore educated them in a certain way.

Nowadays, these taboos are being broken, as we know dogs are sociable and pleasant, so we can have them in many homes around the world. They are also very stubborn and intelligent dogs that have even been known to look after children. Choosing a name is a complicated decision that should take time. We'd like to help in this task! This is why we'd like to pay tribute to this splendid breed by taking a look at Pitbull dog names for males and females!

You may also be interested in: Best Names for American Bully Dogs
Contents

A name according to its appearance and character

Pitbulls are well-known for their strong muscles; they are fierce dogs and they should be, as this is where their beauty lies. The strength and passion they transmit is moving for those who are fans of this historic breed.

Depending on what we name our American Pit Bull Terrier, those with how we relate to on a daily basis with perceive certain sensations. For example, you mother will get a better impression of your dog if you name it "Becky" instead of "Beast". Bear in mind that your dog will carry this name during the rest of its life. If you want your Pitbull to be a friendly and sociable companion you can take out to the park, you should choose a warm and friendly name. However, if you want to have a farm guardian that scares possible thieves in your village you could go for names such as "Destructor".

We'd like to remind our readers that Pitbulls are not aggressive by nature and must not be educated as if they were weapons, which is what they could end up being. People who only see a way of making money out of their "new toys" don't give them the affection and respect they deserve and could be involved in a crime against public security.

Real owners will know how to name their dog so that it transmits security and love. This is why it's not difficult to find names for female Pitbulls such as Lady or Princess, though they are not as cool as the names we have in store for you.

Obviously, it's not the same to name a male than a female Pit Bull. Males are more rough in their movements and tend to have a more dominant character. They posses the virtue of being very close to their owners and showing a lot of affection. Its name should show their strength but make you smile or endear you every time you hear it.

This list of examples can be useful, some are more typical than others, but you can also create your own based on these:

Females,as do males; have their own traits within this breed that make them different from males. Female Pitbull dogs are also loyal but are more independent than male Pitbulls. On the other hand, they are not as dominant as their male counterparts. They are usually more calmed though they can also be quite laid back. This breed gives love to both its owners and children.

Here you have a list of Pitbull female dog names that, as in the previous list, you can mix and match as you please to create a unique name:

Have you found the perfect name for your Pitbull?

Discover everything about Pit Bull terriers and their position as nanny dogs in the past.

Keep on browsing if you haven't found a name or discover if you can rename a dog.

If you want to read similar articles to Names for Pit Bull Dogs, we recommend you visit our Names category. 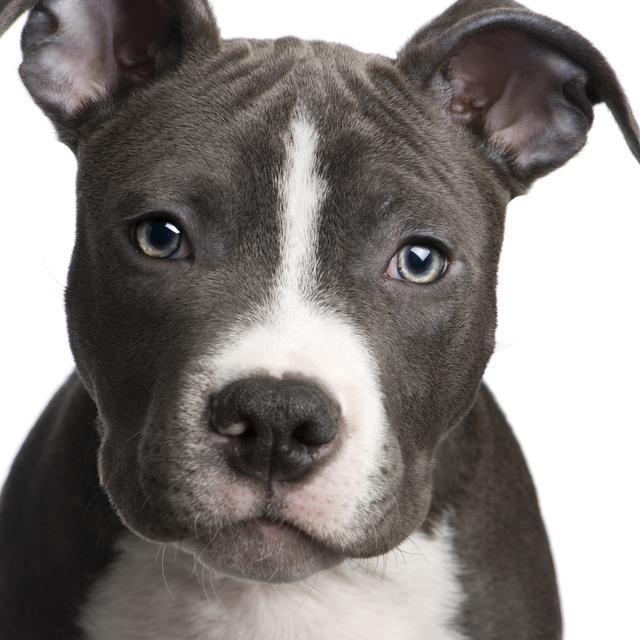 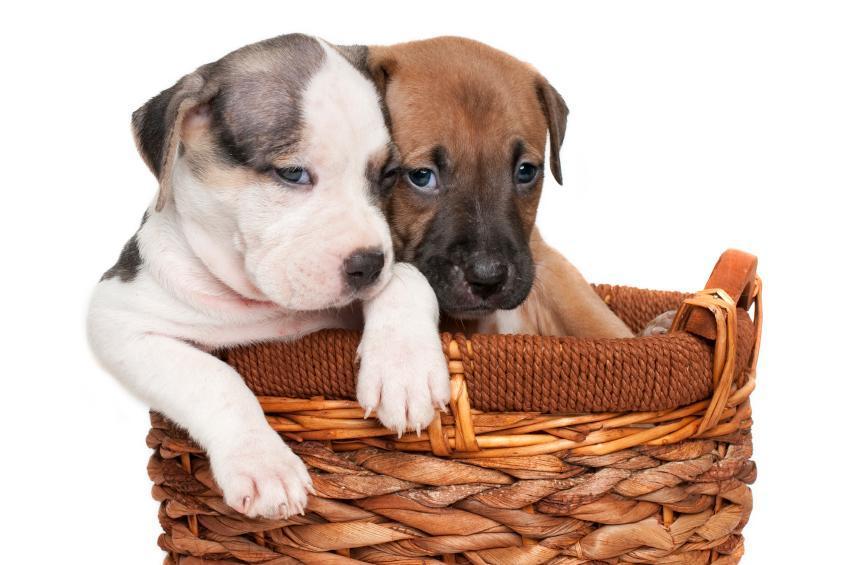 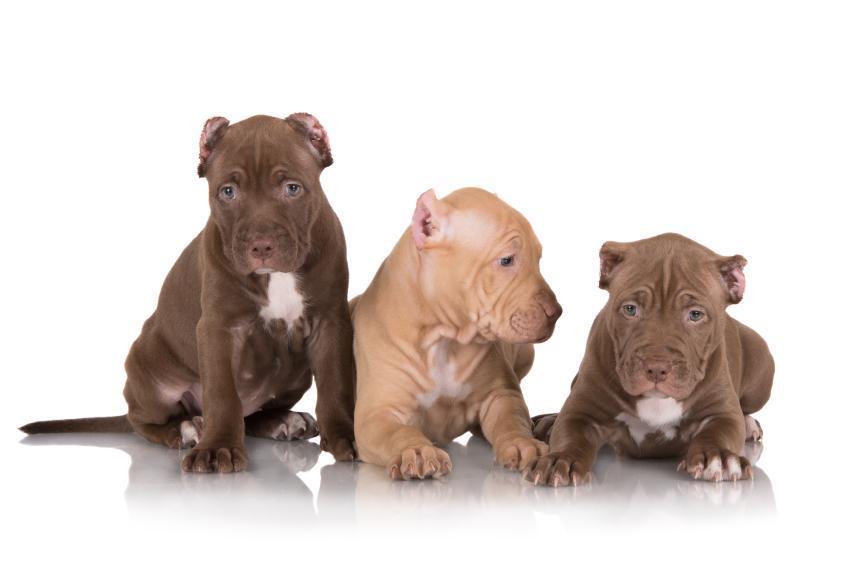 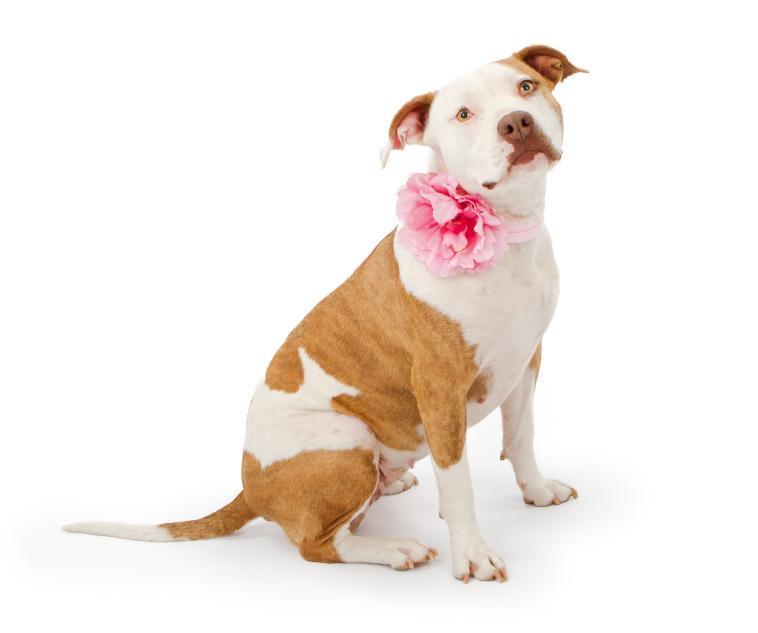 1 of 4
Names for Pit Bull Dogs
Back to top