The American Pit Bull Terrier or APBT was first bred to help in farm work, although they were soon made to participate in bloodsports and dogfights. They are tenacious dogs, and although there are stronger breeds, they are very powerful.

In this AnimalWised file we will go over what you need to know before adopting an American Pit Bull Terrier.

The APBT measures 35 to 60 cm (14 to 24 in) to the withers and weighs 20 to 35 kg (44 to 77 lb): they are powerful, agile and strong dogs. Many people confuse them with American Staffordshire Terriers because of their similar looks.

American Pit Bull Terriers have a wide head with rose, half-pricked or dropped medium-sized ears. It was common to see them with cropped ears, but this cruel practice is now banned in many countries. Their eyes are very expressive and communicative, and they can be round or almond-shaped. Their overall structure is athletic, muscular and slightly elongated. Their coart is short and smooth, and it can come in any color and pattern, although merle is not usually accepted.

People who live with American Pit Bull Terriers always praise them and describe them as enthusiastic, vital and fun-loving. They are protective and headstrong, but they learn basic commands and adapt to change easily enough.

The APBT is an excellent dog for people who can spend time with their pets and have affection to spare. They are friendly, loving and willing to please, as they enjoy feeling useful and carrying out tasks. Although it may be hard to believe, American Pit Bull Terriers are not good guardian dogs, because they tend to be too friendly with strangers.

They are known to be intelligent, which is why many owners train them for dog sports such as Canicross and spend long times playing and learning new skills together.

Despite what many people think, American Pit Bull Terriers are excellent with children, as they are patient and tolerant and won't mind being cuddled and playing games. They have high energy levels, which often suits children and allows them to have a great complementary relationship.

Because of their great strength, it is very important to train and socialize them properly as puppies. Your cohabitation depends on it, especially if you have other pets. American Pit Bull Terriers need to learn to relate with other animals, including smaller dogs and pets, for everyone's safety.

The American Pit Bull Terrier does not need complex care: it will be enough to brush your dog a couple of times a week, more during the molting period, and to wipe away rheum and dirt. They do not need to be bathed unless they are dirty, and if you do bathe your dog you shouldn't do it more often than once a month.

They are active dogs who must be walked for at least 45 minutes twice a day. Combining walks with exercise is a great way to strengthen their muscles and getting them to relax when they get back home.

American Pit Bull Terriers are intelligent dogs that will soon get what you are asking from them. You must establish rules with the whole family and stick to them: it will not do to forbid a behavior if another member of the family allows it, as it would only confuse and stress the dog.

You must reward positive behaviors, and you must never allow your dog to act aggressively or threateningly. APBTs are strong dogs that require a firm guiding hand, but not punishment or scoldings.

As we must pointed out, it's easier to socialize as a puppy. You can still adopt an adult American Pit Bull Terrier and modify wrong behaviors, but the adaptation process will be long and you will need to have professional support.

The constant discrimination of the American Pit Bull Terrier has lead to condemnation by certain local and national authorities. They include:

There are associations around the world which act as advocates for these dogs. It is important to know that they are not a dangerous breed if well socialized, trained and cared for. It is irresponsible ownership which leads to problems since this is a very protective dog with a strong bite.

Old English Sheepdog (English Bobtail)
Hovawart
Mexican Hairless Dog (Xoloitzcuintle)
Alabai Dog Breed
Related articles
10 Myths About Pit Bulls
Cohabitation Between Pit Bulls and Other Dogs
What to Consider Before Adopting a Pit Bull
Are Pit Bulls Dangerous?
People Are Afraid of my Pit Bull: What Can I Do?
Common Diseases of American Pit Bull Terriers
Names for Pit Bull Dogs
New
My Female Dog Keeps Squatting But Not Peeing

Upload a picture of your American Pit Bull Terrier 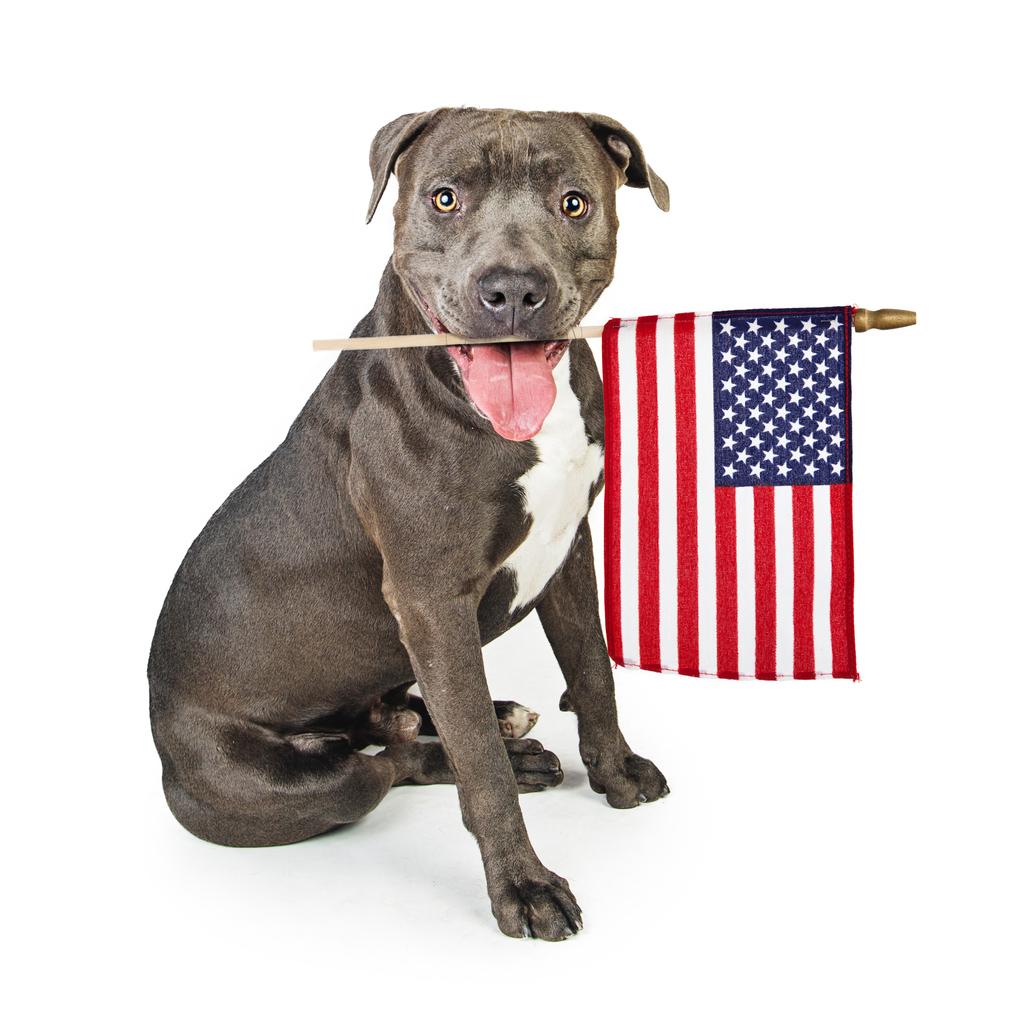 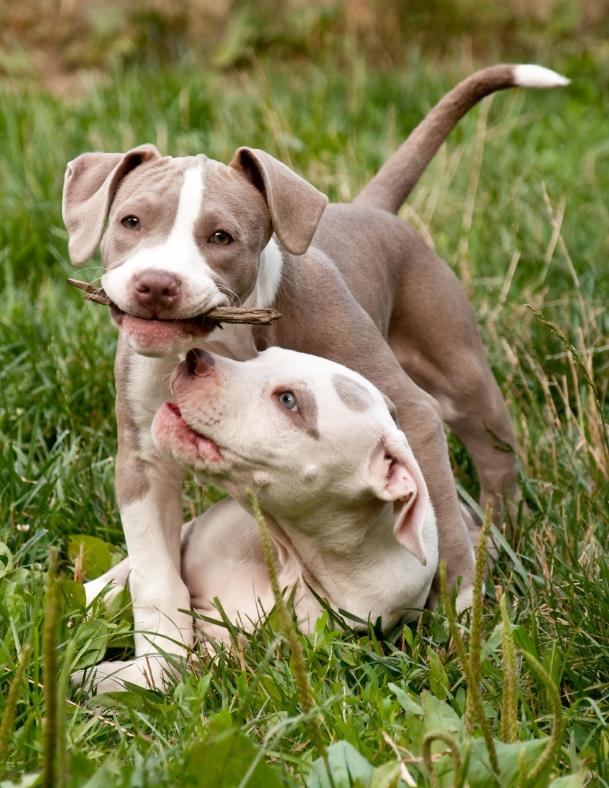 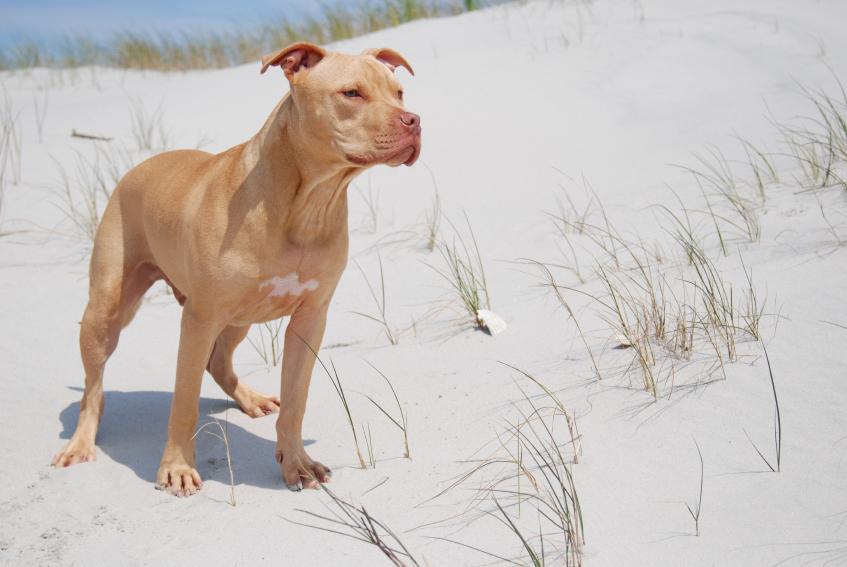 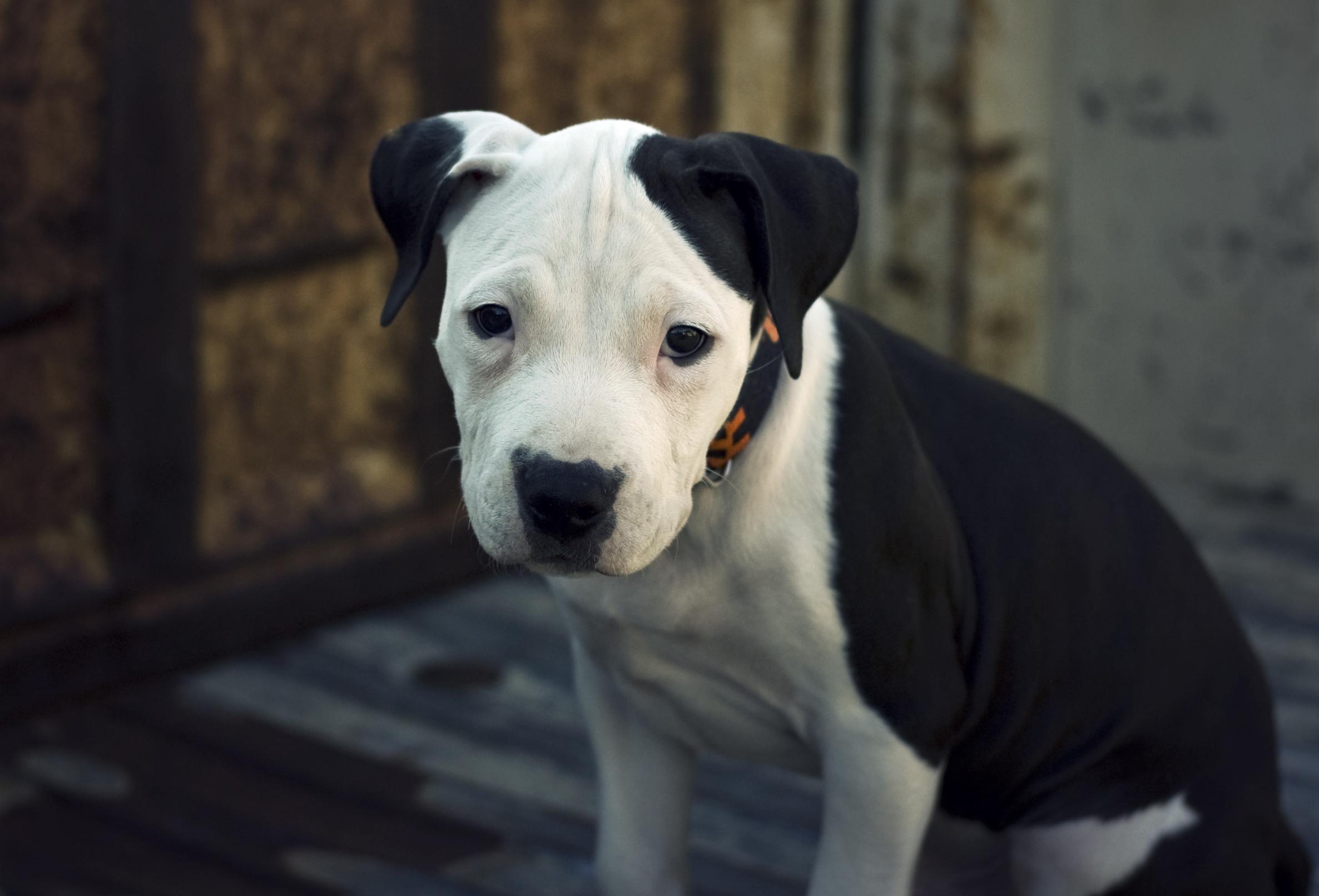 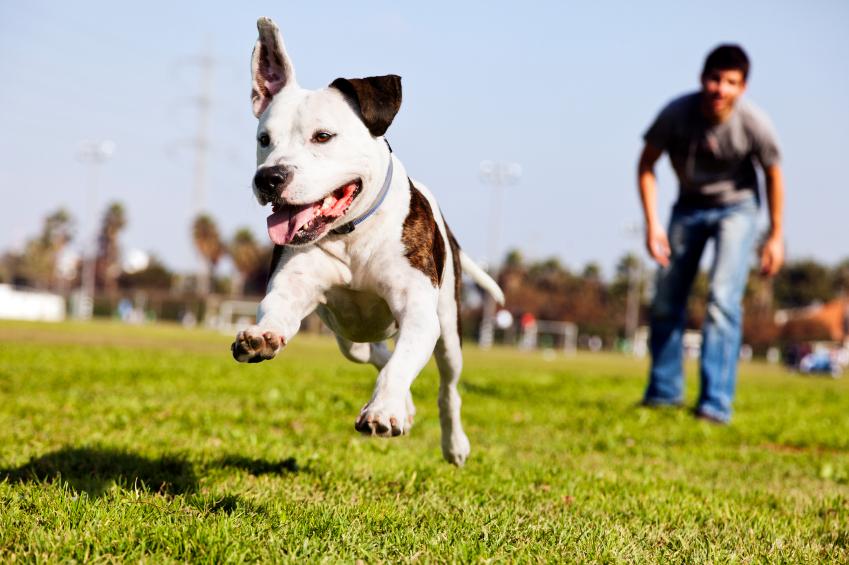 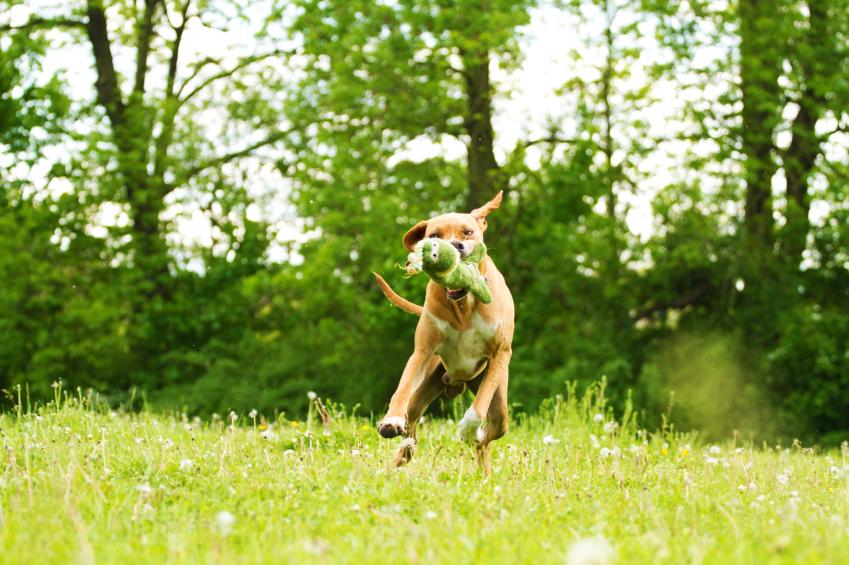 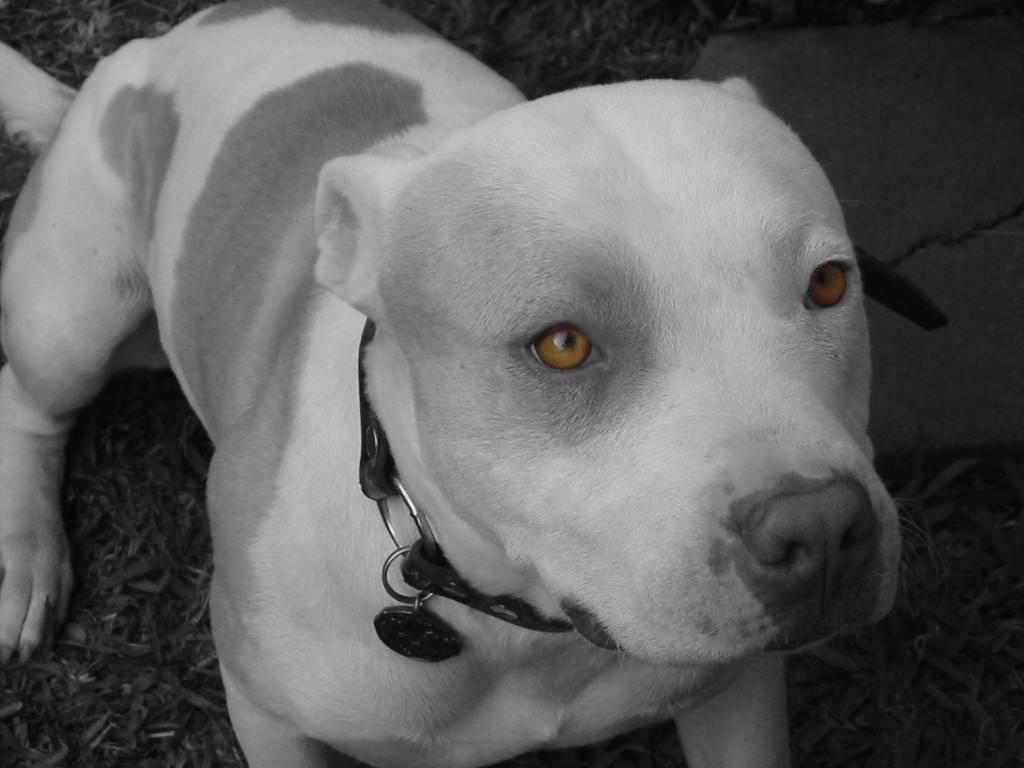 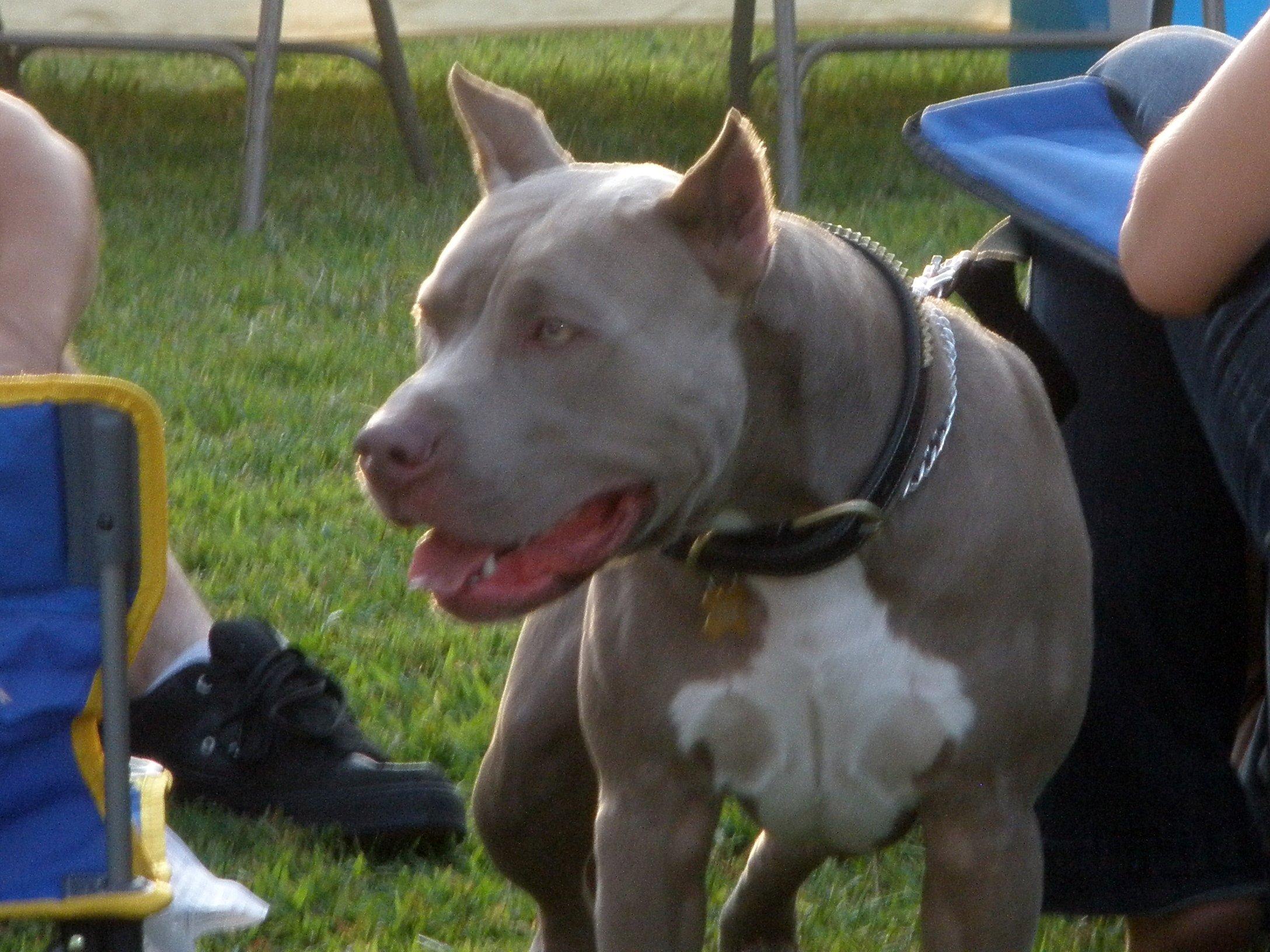 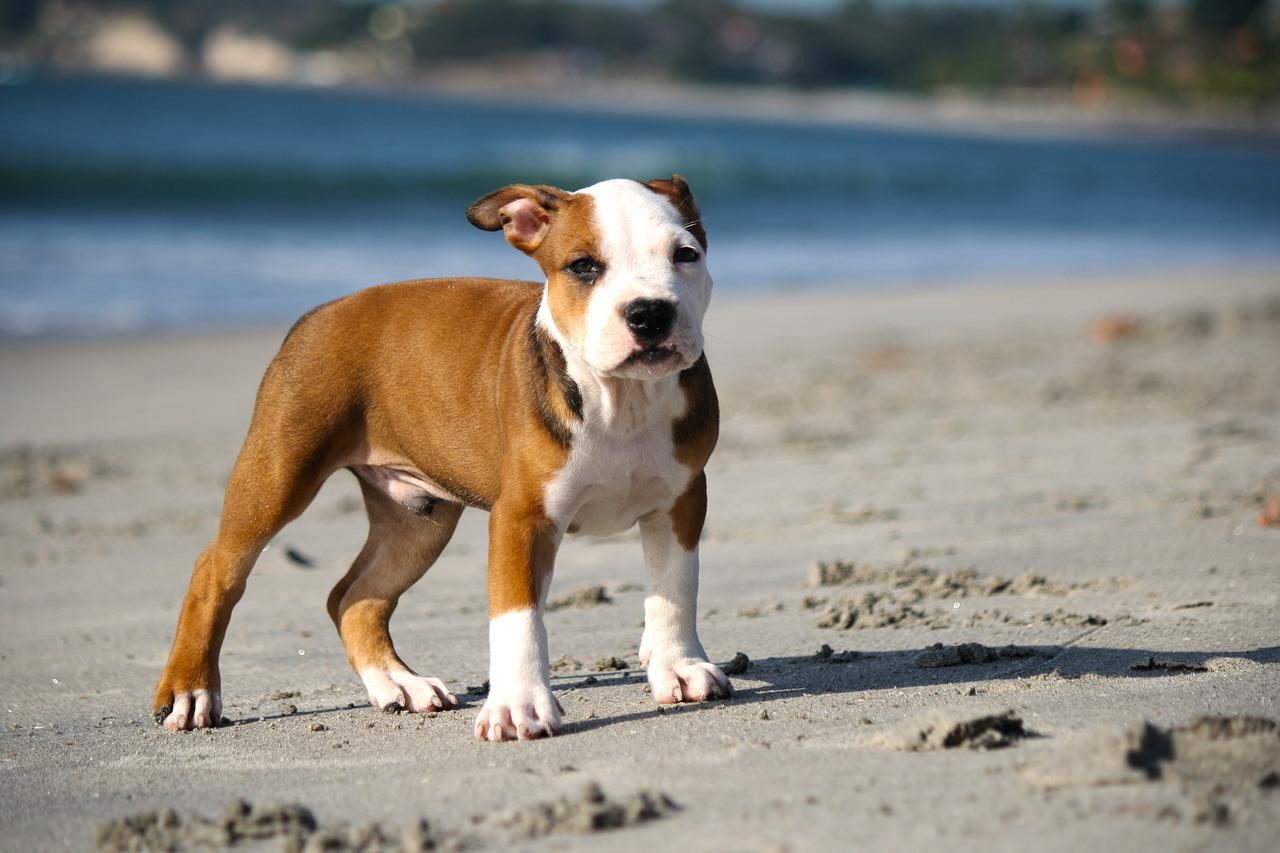 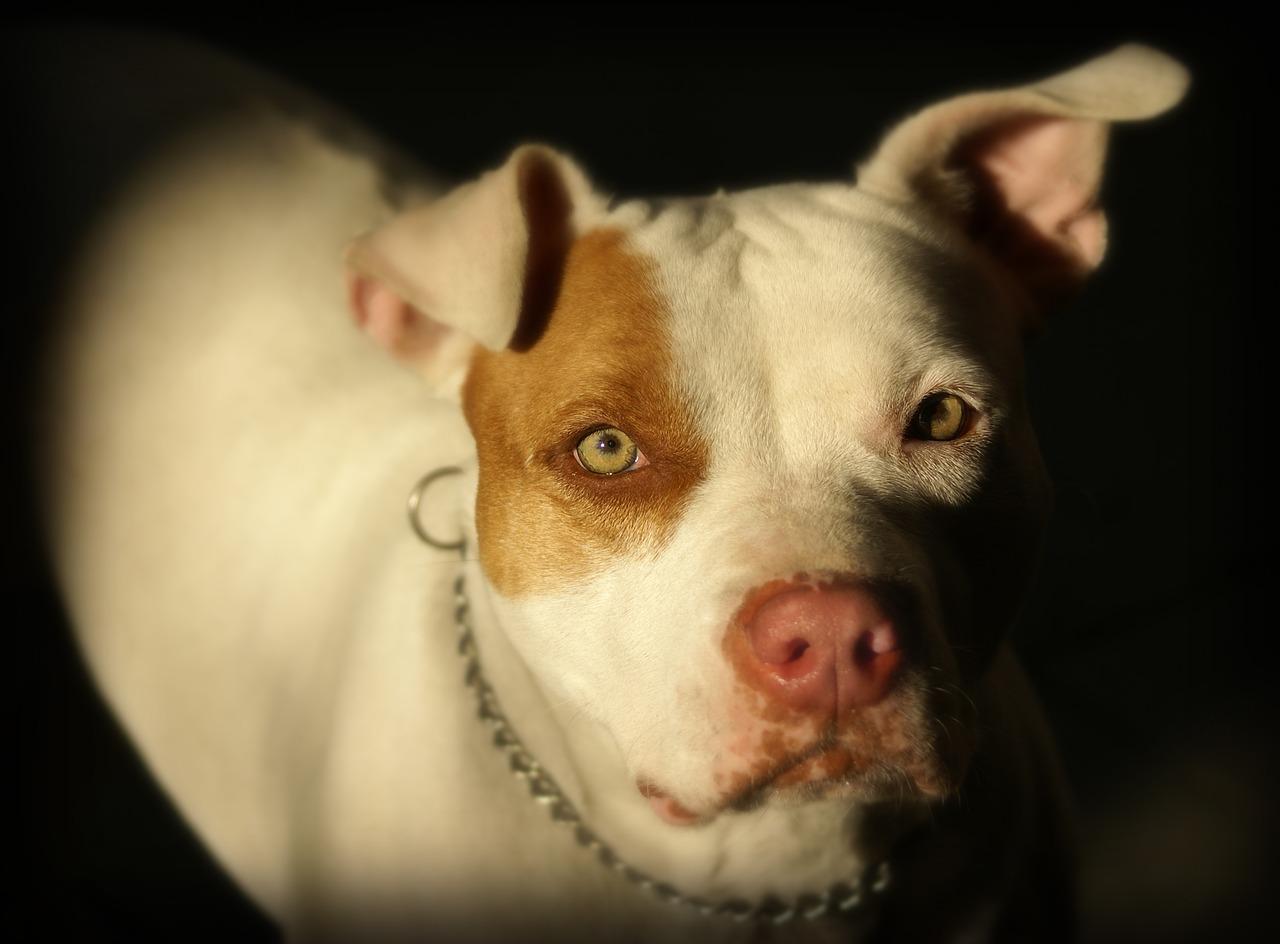 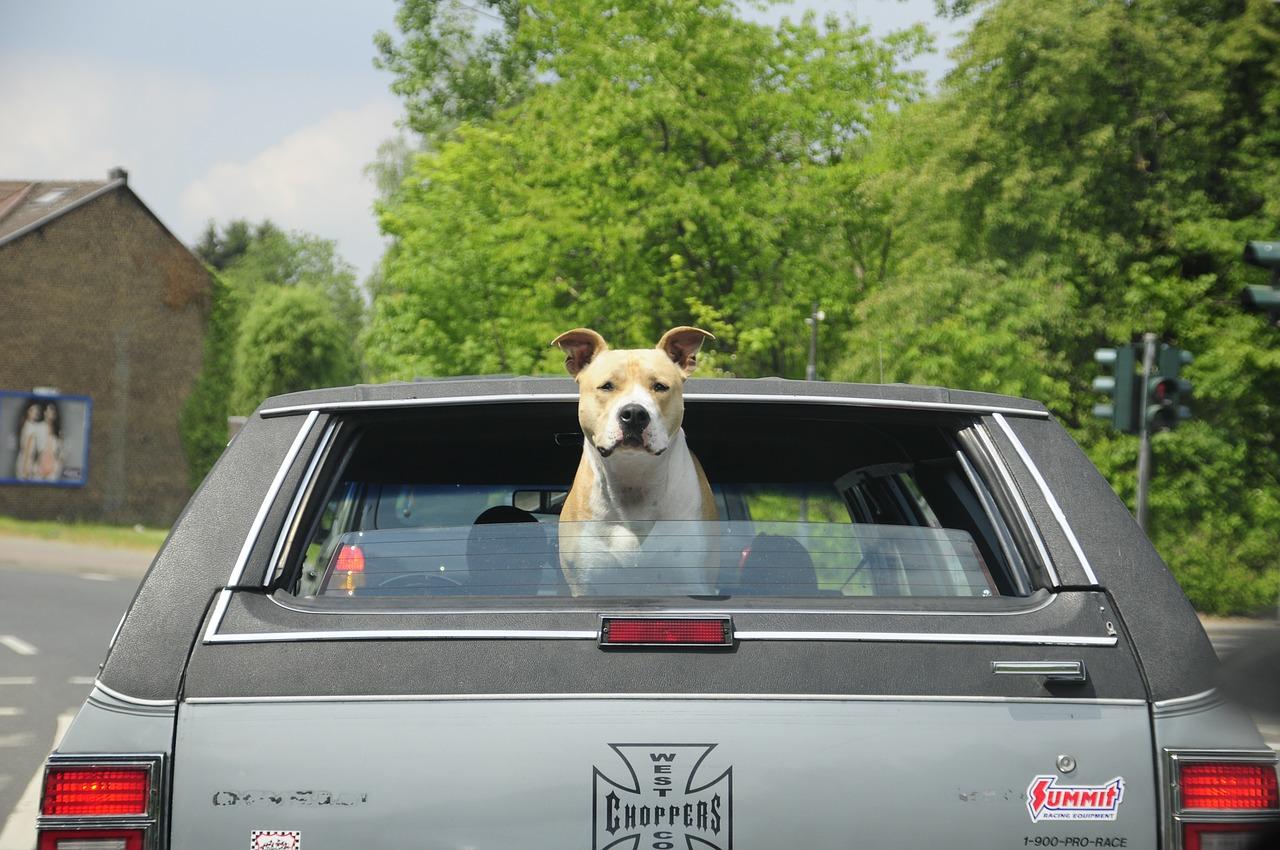 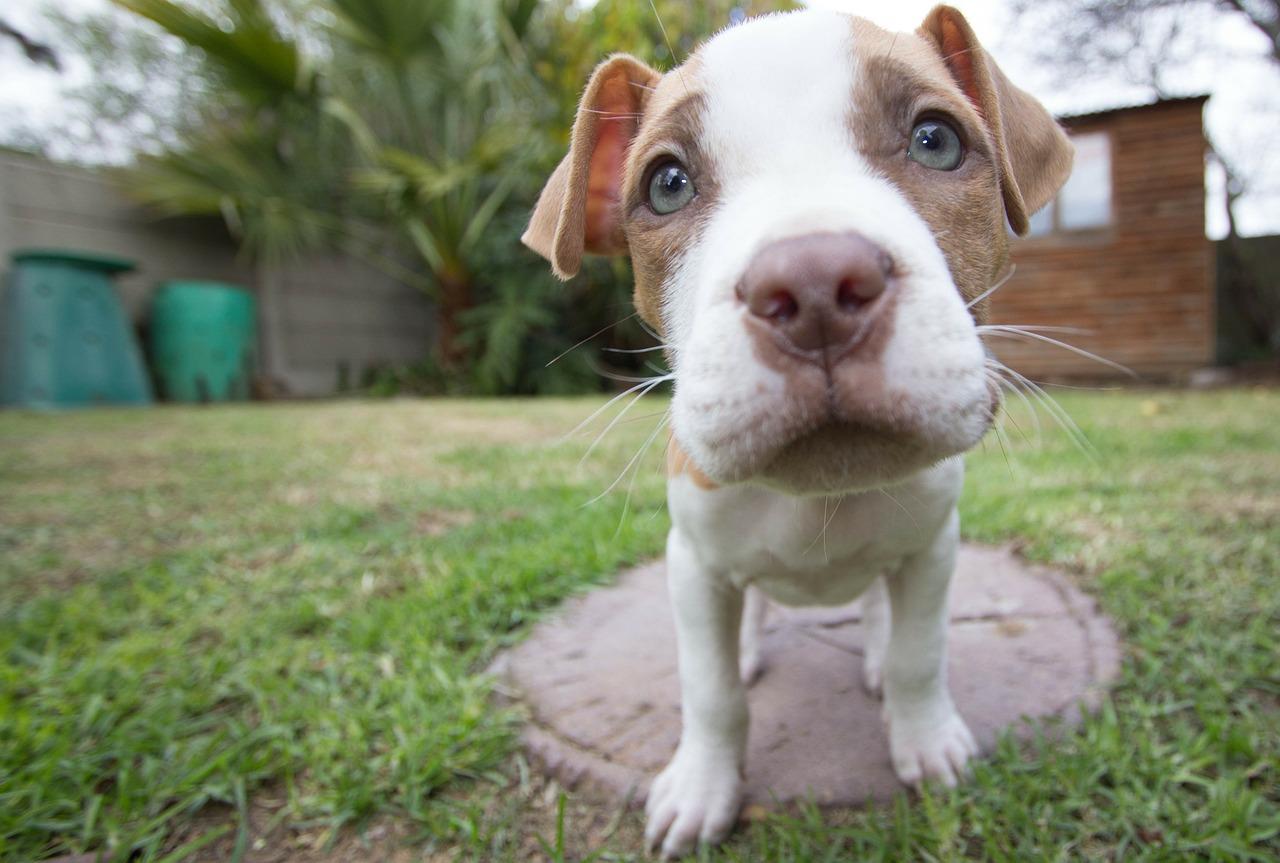 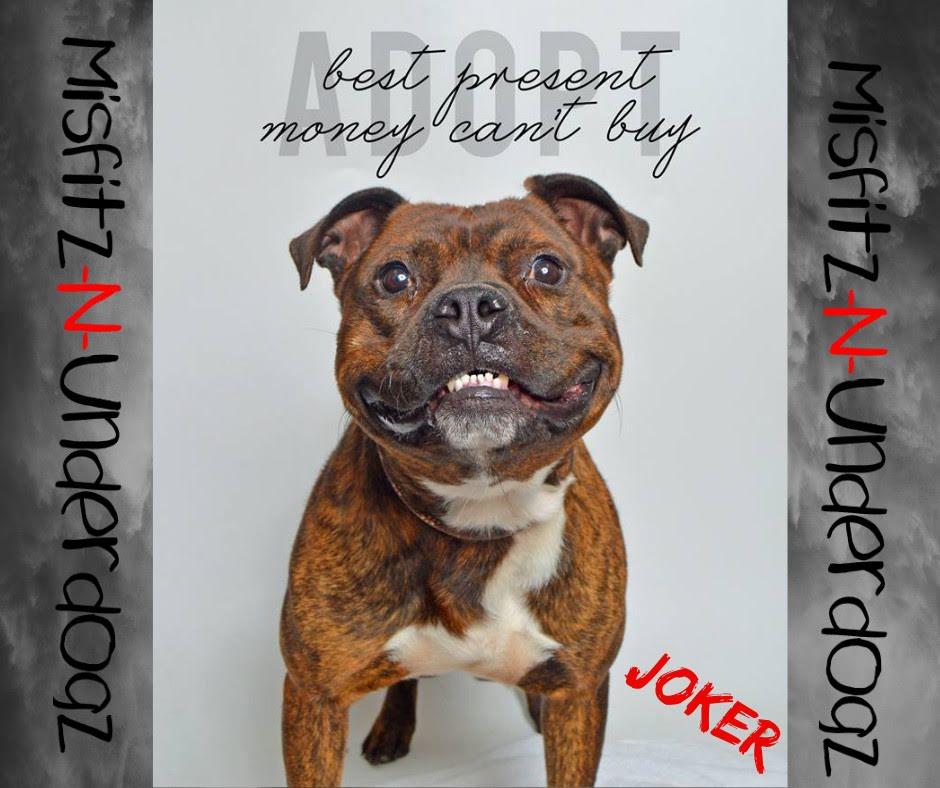