Centuries ago, the rabbit was considered a wild animal - like the hare - although it became a farm animal and thus a popular source of food in many countries. Nowadays, however, more and more people have realized that bunnies have many qualities that make them perfect pets. When you adopt a rabbit as a pet, then, you must name it.

If you've spent time and effort thinking about finding a proper name for your bunny but still haven't decided, you're in the right place. Here at AnimalWised we've compiled a list of names for rabbits for your new furry friend.

You may also be interested in: Telugu Names for Pets - With Meanings
Contents

Why should you name your pet rabbit?

The rabbit is a lagomorph - that is, hare-shaped - mammal, and it's known for being clever, sociable and playful. When you first adopt a pet rabbit it might seem shy, scared and even brooding, but soon enough it will get to know and love you. Therefore, it's very important that you spend time bonding with your bunny.

There are many different rabbit breeds with different traits. In general, though, rabbits can clearly recognize your face and your voice. A pet rabbit will ask for your attention, and it can even learn tricks when taught and rewarded properly. Since they have such good hearing and mental abilities, your bunny will be able to recognize its own name in about 10 days. However, you'll have to be patient and keep a positive attitude for it to answer properly.

To learn more about them, read our article on pet rabbit breeds with pictures and descriptions.

How to know your rabbit's sex

Some people like to take into account their pet's sex before naming them. If you still don't know whether you have a female or a male pet rabbit, gently place them lying belly-up and observe its genitalia.

Recognizing the anus, which is close to the tail, is easy. Quite close there is another orifice; if it is oval-shaped and very close to the anus - congrats! You have a female pet rabbit. If on the other hand there is an obvious separation between the two orifices and the second one is rounded, you have a male bunny.

Once you have that information, we recommend you choose a short name, with 1 or 2 syllables at the most. If it's too short, it might be confused with other common words from your daily vocabulary, while if it's too long it will be harder to learn and it might be disorienting.

No matter whether you choose a name in English, another language, or you simply call it "Bunny", the name of your pet rabbit must be your own choice.

There have been many famous rabbits throughout history, especially in children's television series and movies. Why not name your pet after a famous fictional rabbit?

If you want a sex-specific name for your rabbit, take a look at this list and pick the one that most fits its traits or personality. They can be funny, pompous, cute...

If you have a female pet rabbit, consider these names:

Of course, a rabbit won't mind whether its name fits its sex at all. There are many nouns that can make perfect unisex names for pet rabbits:

Have you found a name for your rabbit?

Some of the names mentioned above will be quite rare though others are more popular. Internet is full of names and suggestions to name your pet, but you should remember the most important thing is that you love the name and reminds you of your furry pet friend.

If you have decided on a name for your dear rabbit or have made up your own, leave a comment, some other pet owner may also love it too!

If you love bunnies and are thinking about adopting a pet rabbit or already have one, take a look at some useful information such as: how long does a domestic rabbit live?,can a cat and a rabbit live together?.

If you want to read similar articles to Names for Rabbits, we recommend you visit our Names category. 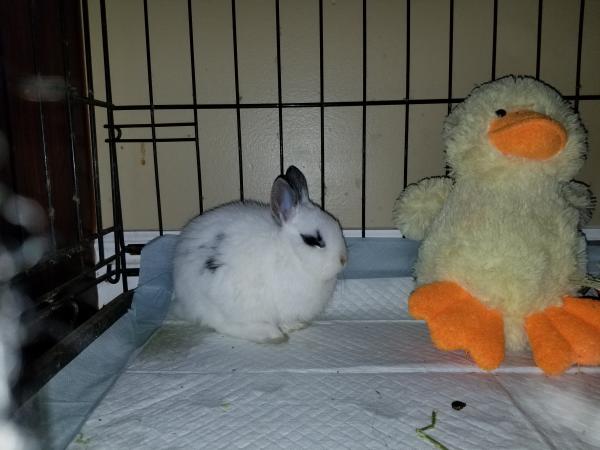 Today I thought of a great female rabbit name. If your rabbit is white with black spots a great name would be C.C pronounce cici as in cicilia but C.C is short for Cookies and Cream.

What a great idea, thank you so much for sharing!
Rating:
Lily
16/07/2018
I named my rabbit Emma even even though it was not on the list. The list had some good names though!

Thank you, these comments are here to add more, so that's great!
Gabby
15/05/2018
You should have smalls as a female bunny name and jumpers as a female name too.

Administrador AnimalWised
15/05/2018
Great names Gabby, thank you very much for your suggestions!
Names for Rabbits 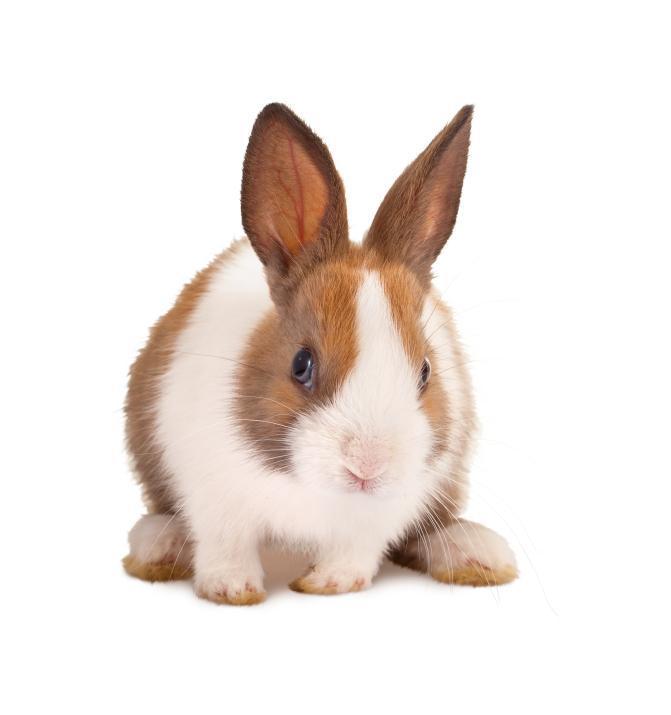 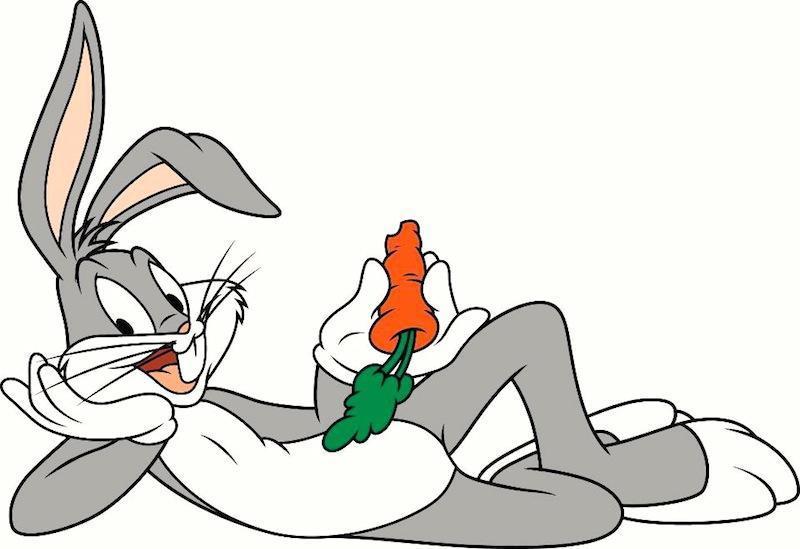 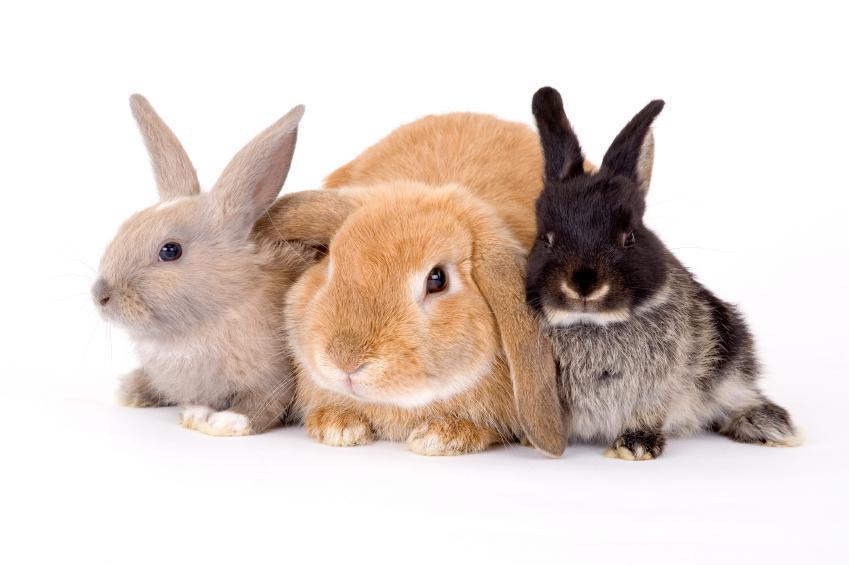 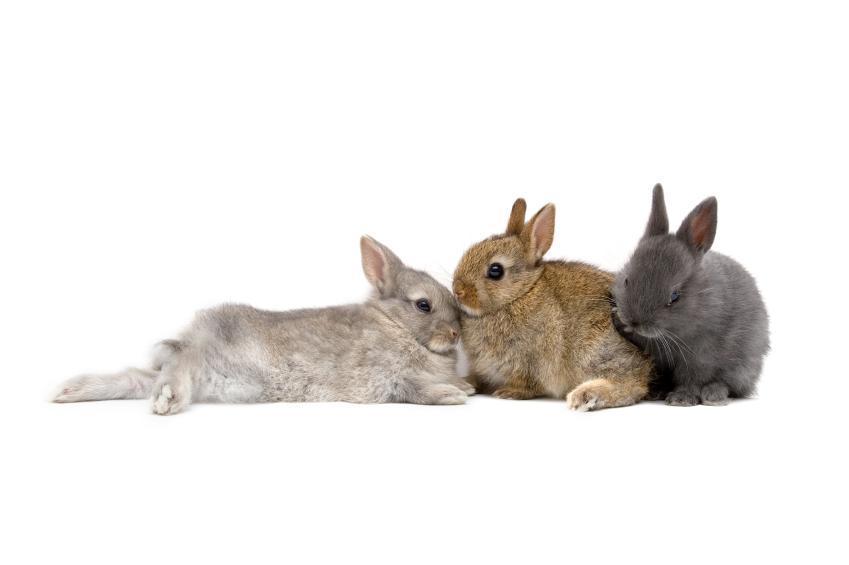 1 of 7
Names for Rabbits
Back to top