The American chinchilla is a rabbit that got its name from because of its fur. These rabbits, when first presented to the public, were incredibly popular because of their fur. The reason for this is that this coat so greatly resembled that of the South American Chinchilla lanigera. There is however no kinship between these two animals and they cannot breed with each other. This breed originated in France in and were later introduced to the United States in 1919.

The American chinchilla rabbit is born with a dark coat. As the time passes and the animal grows older, their coat changes and alters. They pass through an ash tone that culminates to a blue-green color at around 7 months of age. It coat is dense and smooth of average length.

Its body is compact and stocky, this is due to the fact that this breed were originally bred for both meat and fur purposes. They are of large sized rabbits which when fully grown can weight at around 4 kilograms, but this is specific to the males. Females Chinchillas are smaller, normally weighing between 1 and 2 kilograms.

A Chinchillas’s face is defined by two backward facing ears. Its eyes are dark brown and expressive.

Like all rabbits, the American chinchilla has its own personality. Generally speaking this animal is affable and affectionate with children. If this animal is adopted from a young age and is used to the family, they can be the perfect pet. It is important however to make sure that your children are fully educated on how to handle and treat an animal, specifically an animal with long ears. If your children are going to spend time with this animal, as with any, they should treat it with care and not pull at its ears.

Chinchilla rabbits are quiet and calm animals. Because this animal was bred for its meat and fur, they are used to human handling. These animals loved to be petted and stroked. The more time they spend outside of their enclosure and with their families the happier they are.

Caring for a Chinchilla rabbit

As with all rabbits, you need to make sure it has a large cage or enclosure where it is given space to move. This enclosure always needs a little nest, feeder, a drinking fountain with plenty of water, little blankets and rabbit wood to gnaw. Rabbits needs to gnaw in order to prevent the growth of abnormal teeth.

This rabbit needs to be brushed between 2 and 3 times a week, with the aim of removing dead hair and dirt. It is also important to brush your rabbit’s fur to prevent the appearance of mites and fleas.

Your rabbits feed should consist of the unlimited provision of hay, feed, fruit and vegetables.

To prevent diseases we can vaccinate our rabbit as we would with other pets. In addition, we recommend regularly visiting your specialist for check-ups and to check that your rabbit is both healthy and stable. You need to be aware that this breed is prone to myxomatosis and hemorrhagic fevers, therefore if any symptoms are noticed it is important to visit your veterinarian straight away.

The importance of its teeth also need to be mentioned again. It is important to understand that a rabbit needs at least 70 percent of a hay diet. A rabbit’s teeth never stop growing, therefore this hay allows them to manage the size of their teeth. If this ‘tooth growth’ is not managed, it can cause serious dental problems.

Remember that you should have your rabbit's cage cleaned and disinfected regularly to avoid disease.

Upload a picture of your American Chinchilla Rabbit 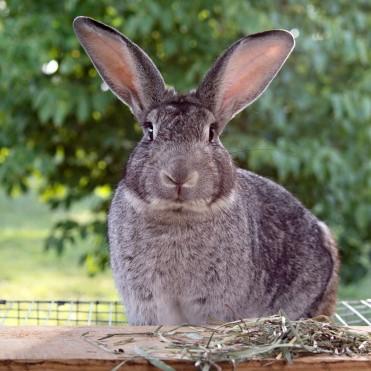 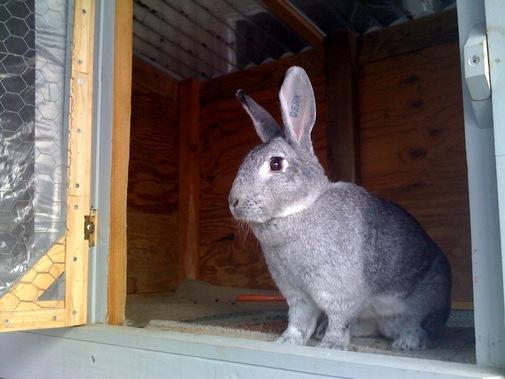 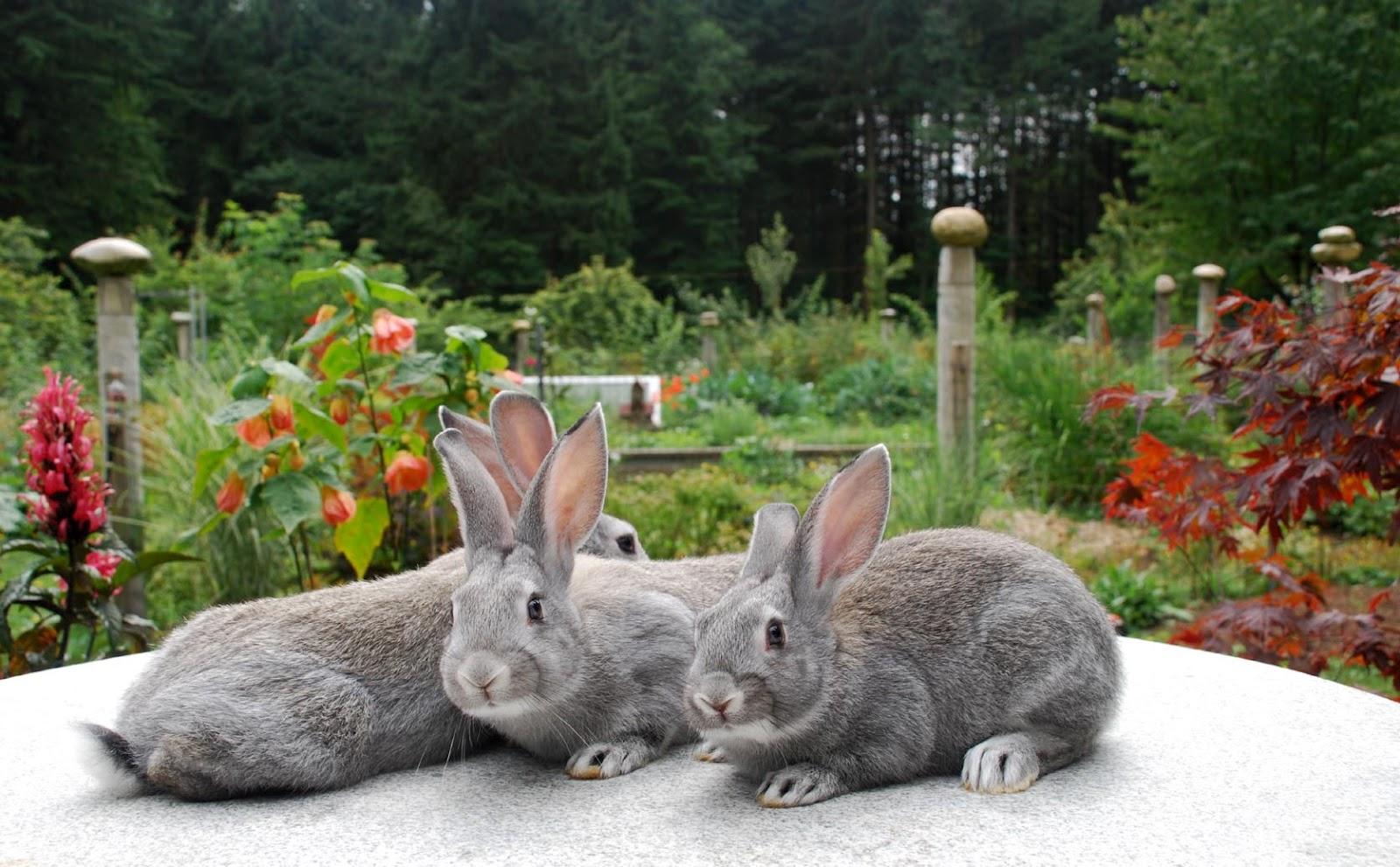 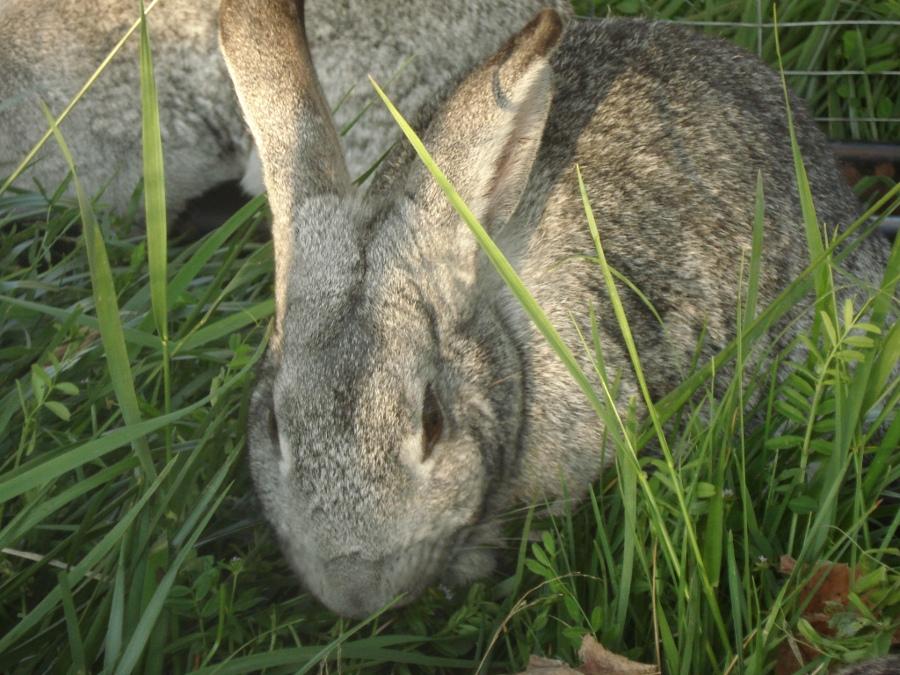 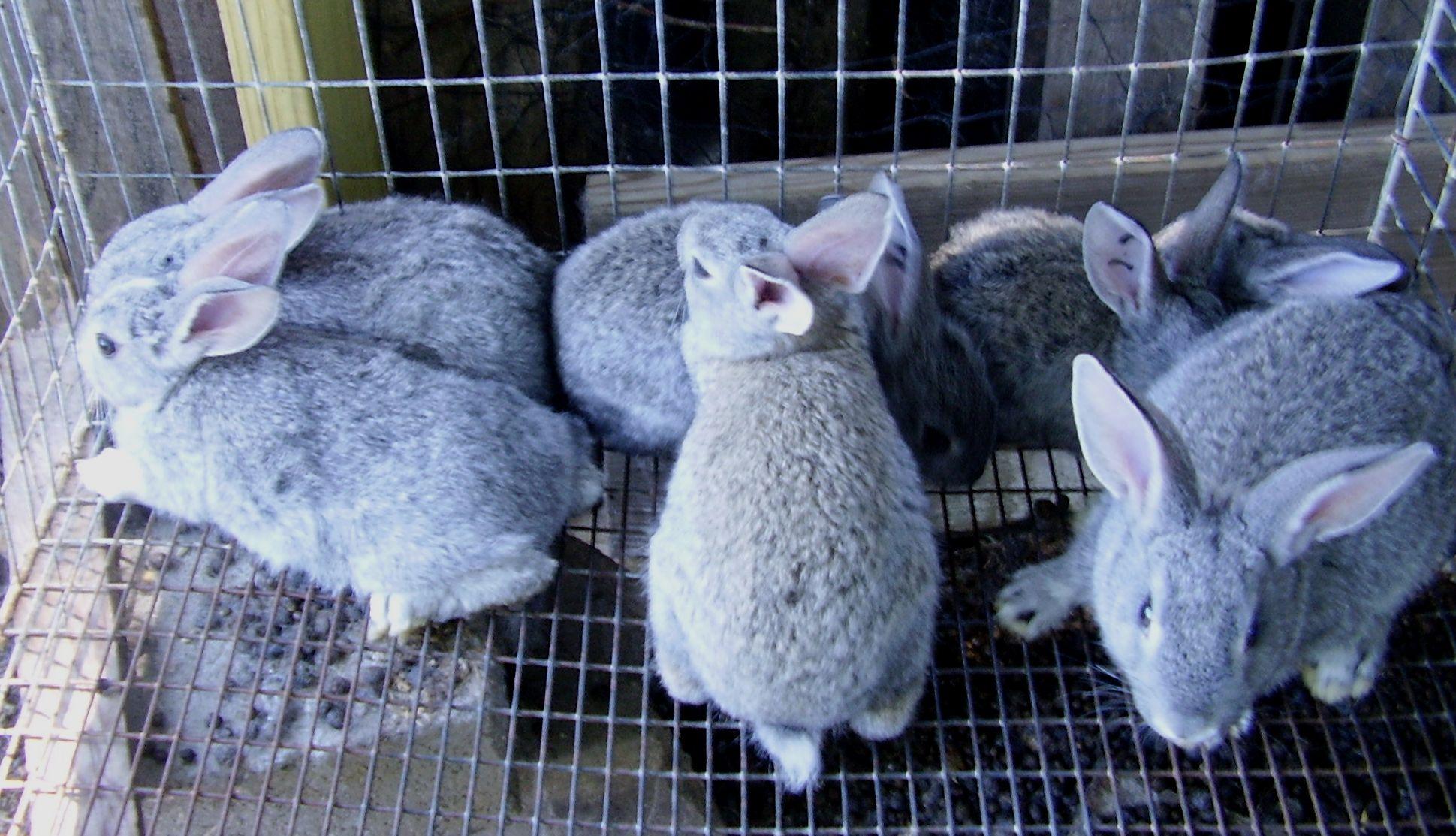 1 of 5
American Chinchilla Rabbit
Back to top