The gorilla is the the world's largest primate and it is an animal that has been the subject of numerous investigations because their DNA is the same as human DNA. We share around 97-98% of our DNA with them! In addition, another gorilla behavior that is similar to humans is that it is the only animal that uses tools like sticks and stones to obtain food.

Its robust and strong appearance must not be confused with their actual behavior, as gorillas are vegetarians. They are peaceful and they care greatly for their environment.

If you want to discover more about the world's great apes, keep on reading in this article on types of gorillas.

You may also be interested in: Types of Monkeys in the World
Contents

Species and subspecies of gorillas

There are only two species of gorillas worldwide: The eastern gorilla and the western gorilla. Both species live mainly in the tropical and subtropical regions of Africa, but they can be found in many different areas, distinguishing low-lying areas and mountainous areas of high altitude.

Each species of gorilla in your group contains two subspecies, see this classification:

This classification is the only valid one as it is the only method that has been supported by a scientific consensus. However, some have proposed a third subspecies within the group of eastern gorilla, the Bwindi mountain gorilla, which still possesses no scientific name or Latin name.

What makes these species of gorillas different?

For a long time it was believed that there was only a single species of gorillas and this is because the differences between eastern and western gorillas are minimal as both animals are very similar in appearance, behavior and feeding habits.

The only differences that can be seen are virtually insignificant and only due to genetic factors:

Regrettably, both species of gorillas are endangered. In fact, the Eastern mountain gorilla is the most endangered subspecies because its numbers have dwindled to a dangerously low level.

The gorilla has no natural predators. Therefore, the risk of extinction is purely down to the destruction of their natural habitat and many human behaviors that endanger their survival, such as hunting for bush meat. That's why it is important to raise awareness to prevent the disappearance of this species that is very much part of our human family.

Another factor contributing to the risk of extinction for gorillas is that these animals are devoted exclusively to their young for approximately six years. Therefore, the birth rate is very low and population recovery ends up becoming a truly complex issue.

Check out our article on the dietary habits of the gorilla.

If you want to read similar articles to Types of Gorillas, we recommend you visit our Facts about the animal kingdom category. 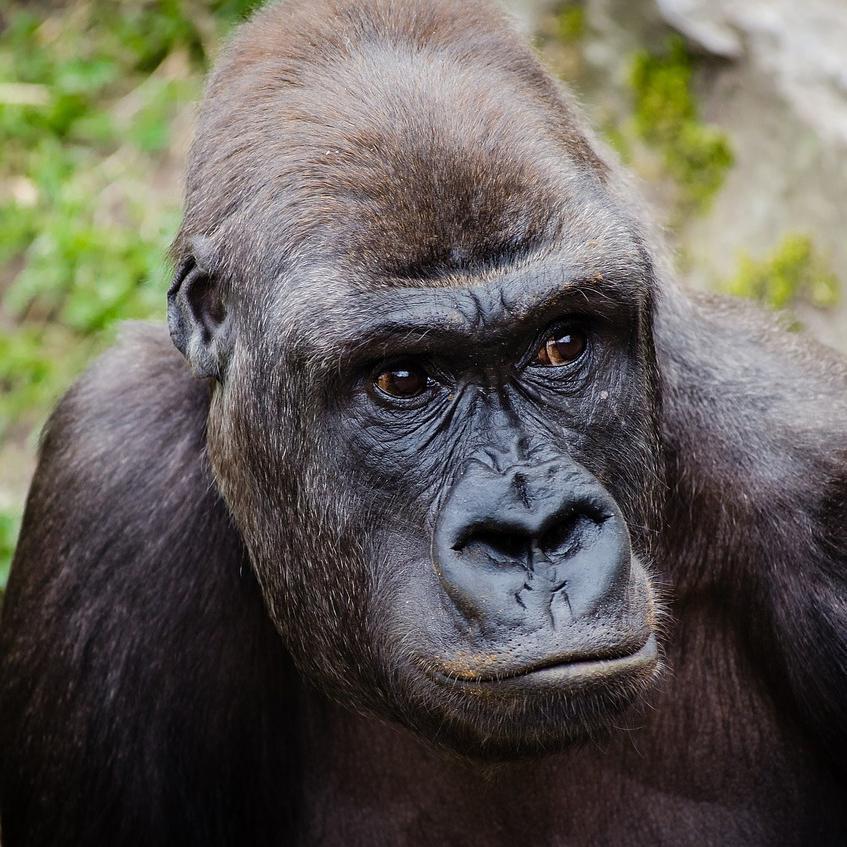 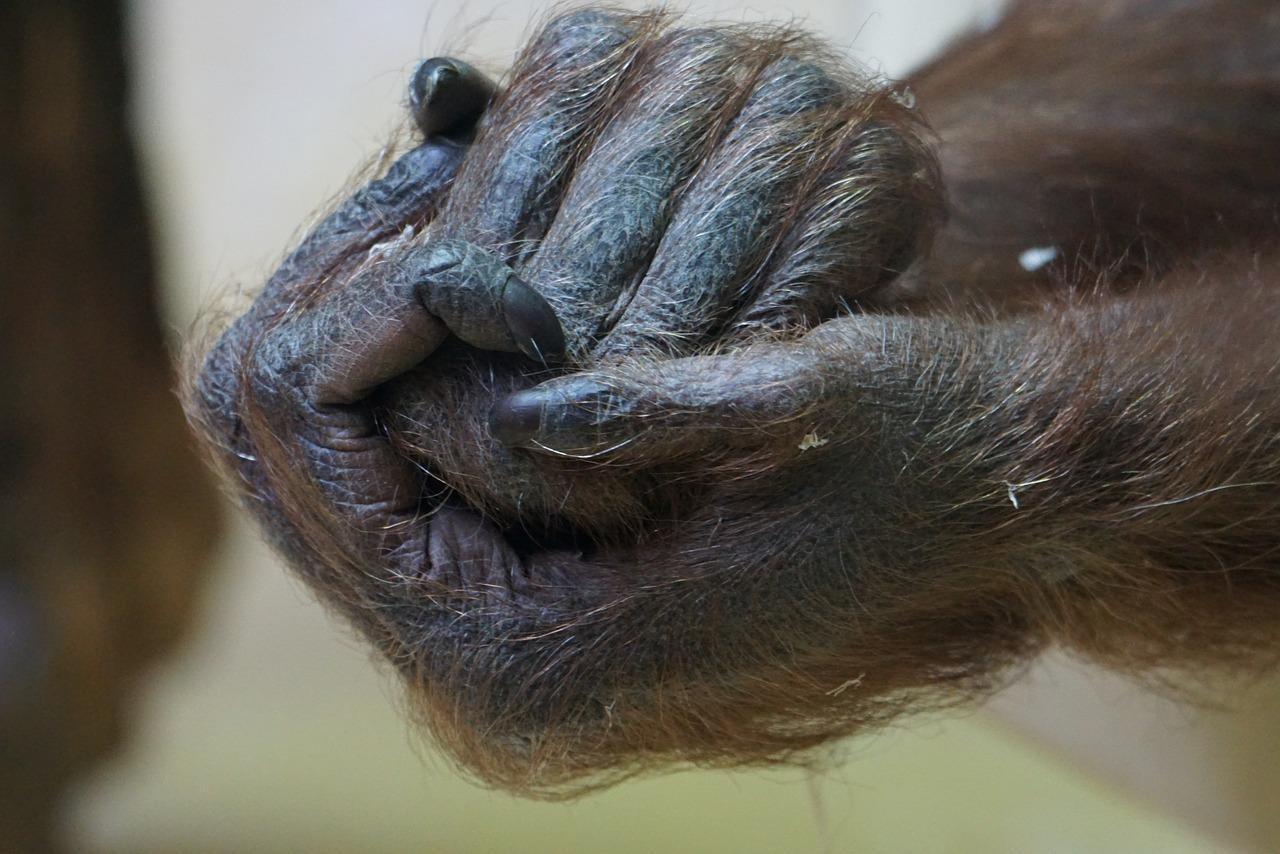 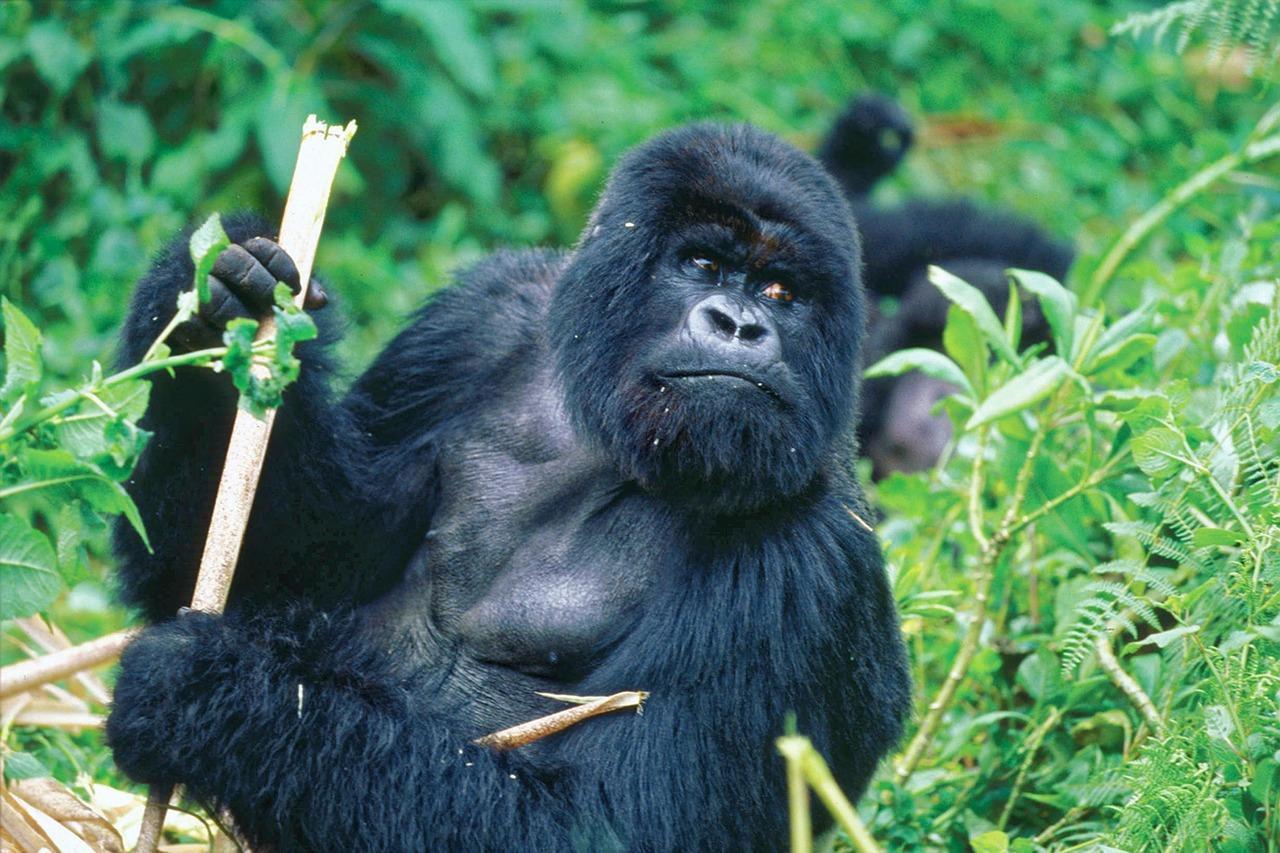 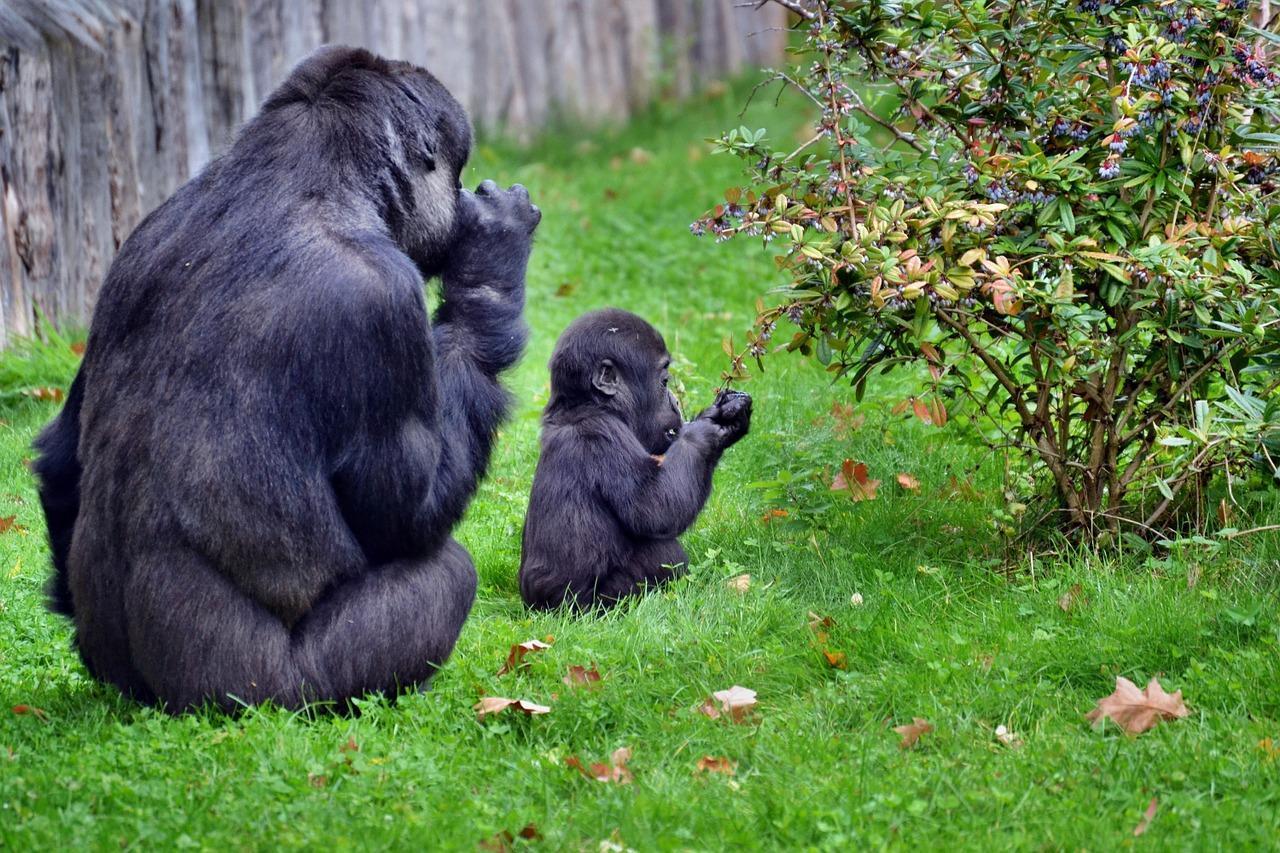 1 of 4
Types of Gorillas
Back to top