What Do House Spiders Eat? 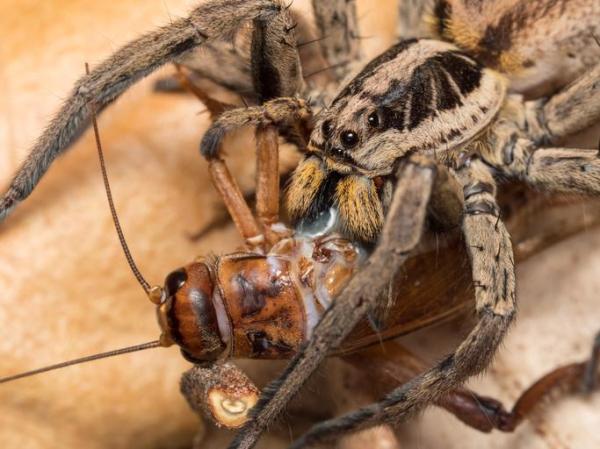 Spiders (Araneae) are one of the most diverse orders within the animal kingdom, with more than 42,000 species known to us. They are related to mites, scorpions, and opilions, among other groups.

Spiders are distributed throughout the world and have adapted to living in very different habitats. As a result, their diet is diverse and dependent on where they live.

In this AnimalWised article we're going to classify the types of spiders and describe their diet, for example, you'll learn what common house spiders eat. Continue reading to learn more!

You may also be interested in: What Food Do Snails Eat?
Contents

The classification of spiders is fundamentally based on the arrangement of chelicerae. These are some mouthparts that present a nail with which they inject venom. Before knowing what they eat, we must know what type of spider they are.

What are common house spiders?

Common house spiders is a generic term for spiders that can commonly be found in our homes. These can be the following:

Many people wonder, if chelicerae are used to bite and inject venom, are spiders carnivorous? The answer is yes, most spiders are carnivorous. However, there is only one known exception, a herbivorous spider called Bagheera kiplingi. We'll talk about them in another section.

Spiders are predatory animals that capture other arthropods and inject venom to paralyze or kill them before eating them. In reality, most spiders do not eat their prey, but rather absorb their internal fluids until they are completely dry.

The feeding of spiders is based on insects, although they can also feed on other arachnids. Larger spiders, such as the giant tarantula (Theraphosa blondi), can eat mice and lizards.

Although considered carnivorous, many spider species consume small amounts of plant matter, such as flower nectar. This behavior has been recorded in many species of the Salticidae family. As we've previously mentioned, there is one spider (Bagheera kiplingi) whose diet is based on plants, making them herbivorous.

What do common house spiders eat?

Common house spiders eat common indoor insects, such as: mosquitos, roaches, flies, earwigs and moths. They are carnivorous, as we've mentioned before, so they will capture and eat other insects. Providing us with an effective home pest control.

What can I feed a house spider?

Some people make friends with their house spider. As long as they stay in their corner and don't bother the household, many people prefer to keep them as they get rid of indoor pests for them. A common question is what to feed a house spider.

Although these spiders are very independent, if you've noticed that they haven't caught anything in weeks and you want to feed them, you can feed them insects. It's best if the insect is freshly caught as spiders cannot feed off insects that have been killed a while ago.

How long can house spiders survive without food?

Another common question is how long can house spiders survive without food? Spiders are very intelligent animals built to survive through hardships. Spiders will commonly have a reserve of food for these desperate days. However, if they've already fed off their reserves, they will survive an average of four-eight weeks.

How long do house spiders live in your house?

House spiders will often find a little corner in someone's home and catch any insects that pass by. These house spiders have a lifespan of up to two years. Although it's common for outdoor spiders to live for various years, house spiders don't live as long as them.

Is it safe to have house spiders?

Yes, it's perfectly safe. House spiders are not generally dangerous to humans. They simply want to set up a web to catch insects to eat. These spiders also keep to themselves and are completely independent. In fact, they even help us maintain our house free of pests as they feed off them. These spiders will not move from their web unless they're starving and need to relocate to find food. They live for up to two years and do not attack you. They will most likely try to run away from danger instead of attacking.

Spiders do not watch you or recognise you as they have very basic eyesight. Instead, they sense movement. This helps them sense any movement happening on their web. In other words, spiders will keep to themselves and are safe to have at home. However, if you do not feel comfortable having them, we encourage you to trap them and take them outside so they can find another home.

If you enjoyed this article and wish to learn more, we invite you to watch this Youtube video by Birdy Official. In this video they talk about what different types of spiders eat.

If you want to read similar articles to What Do House Spiders Eat?, we recommend you visit our Healthy diets category.

Bibliography
What Do Hyenas Eat?
What Do Lovebirds Eat?
What Do Jellyfish Eat?
What do hamsters eat?
Related categories
Homemade dietsDiets to lose weightDiet problemsLactationDiets to gain weight
Most read
1.
Why Does My Dog Only Eat Once a Day?
2.
What is the Best Diet for a German Shepherd Puppy?
3.
Tortoise Food List - What They Can and Can't Eat
4.
How Much Food Should You Give Your Dog?
5.
Mother Cat is Not Producing Milk
6.
How Much Food Should I Feed My Cat?
7.
Forbidden Food for Parrots
8.
Why Won’t My Puppy Eat?
What Do Kangaroos Eat?
What Do Sloths Eat?
What Do Frog Tadpoles Eat?
What do Toads Eat in The Wild? - Toad Tadpoles And Adults
What Do Raccoons Like to Eat?
What do Starfish Eat? - Starfish Diet
What Do White-Tailed Deer Eat?
A Penguin's Diet: What Do Penguins Eat?

1 comment
Rating:
Candis
15/03/2022
Are the specks on the floor under a spider web discarded body parts?
What Do House Spiders Eat? 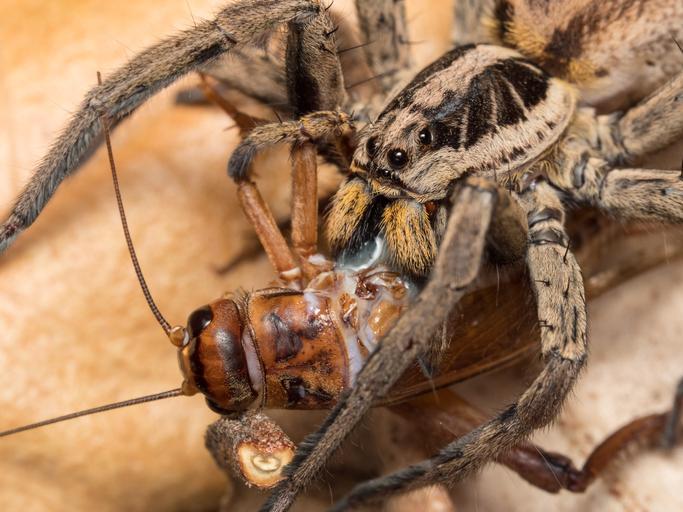 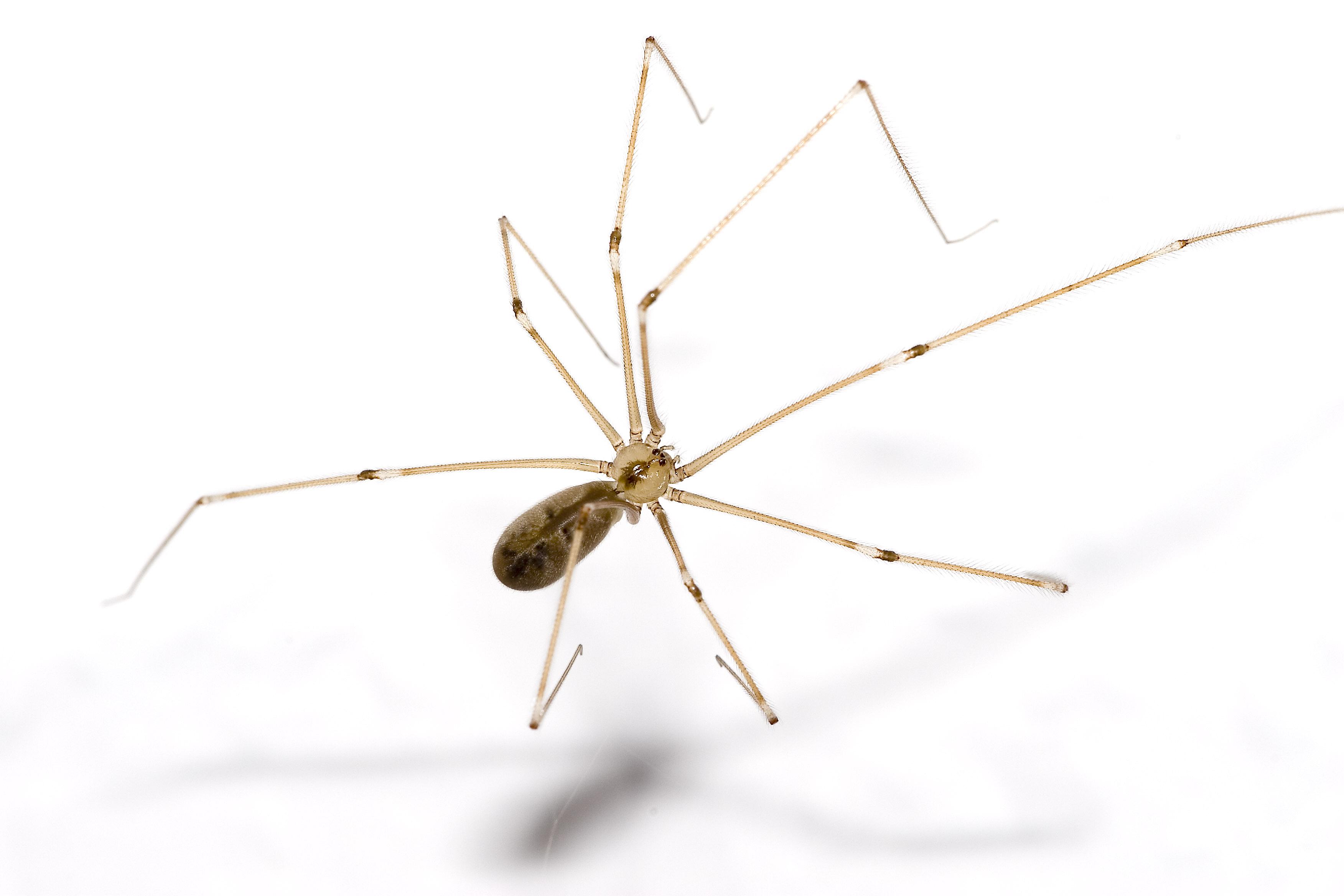 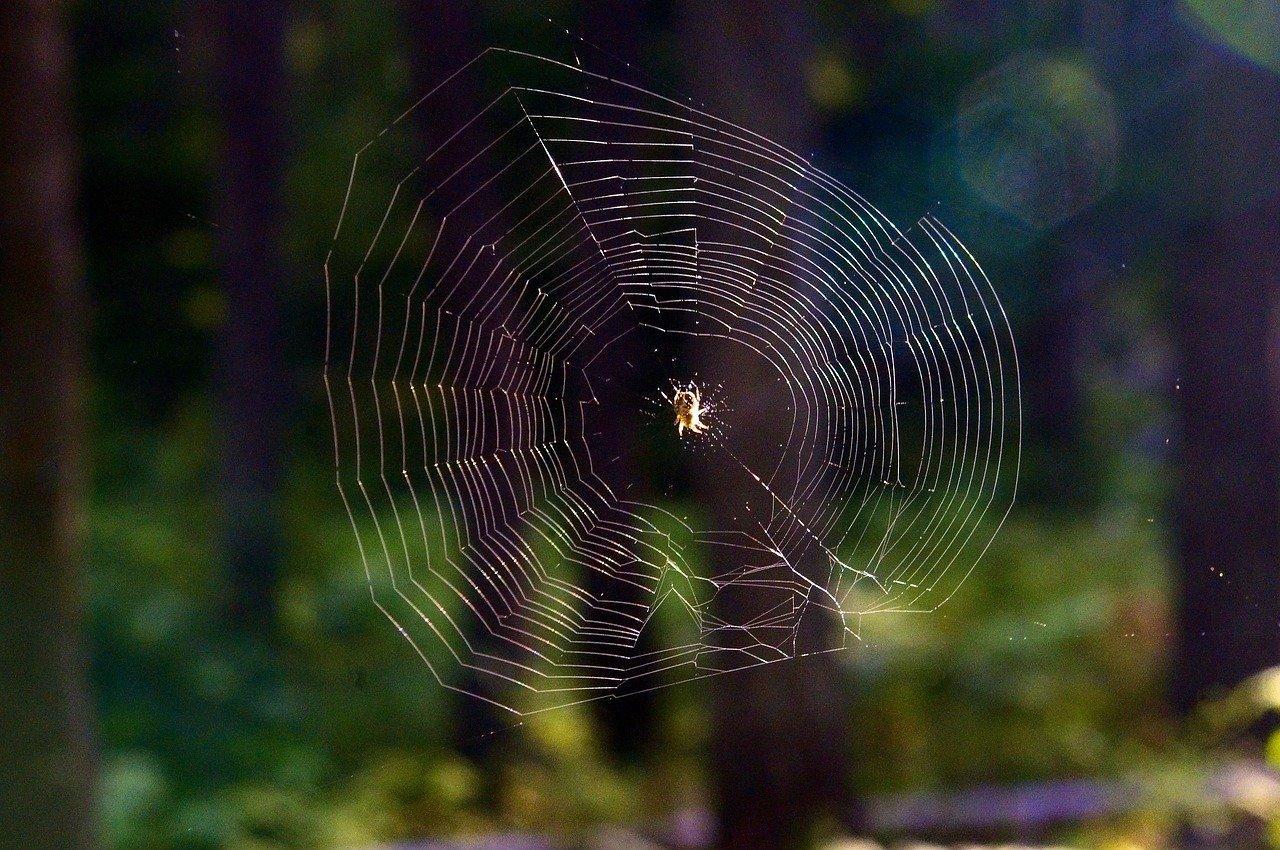 1 of 3
What Do House Spiders Eat?
Back to top