What do Starfish Eat? - Starfish Diet 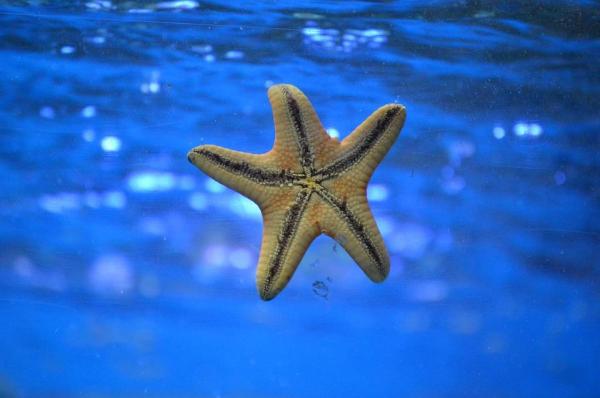 Did you know that starfish are among the most widely distributed marine animals in the world? Most starfish, or sea stars, live among deep ocean floors and for this reason, their habitat is unknown to many people. Starfish are incredibly interesting echinoderms who eat, reproduce and move in fascinating ways.

If you’re asking yourself, ‘‘What do starfish eat?’’ Keep reading here at AnimalWised to find out. In addition, we’ll be discussing starfish reproduction, starfish habitat as well as including some fun starfish facts!

You may also be interested in: A Penguin's Diet: What Do Penguins Eat?
Contents

How do starfish move?

Starfish, also known as sea stars, are invertebrates that belong to the class Asteroidea and inhabit the deep sea. Starfish are characterized by their flat bodies from which multiple arms protrude, depending on the species. The ‘‘limbs’’ have suckers which they use to help them move. These suckers are also referred to as "ambulatory feet".

A starfish’s mouth is located in the middle of the flattened part of its body.

A starfish’s skin is composed of calcium and may have carry a grainy, rough, smooth and/or hard texture. Most starfish species are distinguished by their bright colors (blue, red, white). There are, however, many species that also present simple tonalities which aid them in camouflaging themselves, specifically when threatened.

You may also be wondering, ‘‘Do starfish have eyes?’’ And although they are not very visible, starfish do have eyes. A starfish’s eyes, however, are not like ours and are more commonly referred to as eyespots, a type of light detector at the end of their arms.

Starfish fun fact: Starfish have no brain or blood, instead they use a water vascular system that pumps nutrients through their bodies.

Where do starfish live?

Starfish are distributed among oceans all over the world. They can be found in the Arctic, Antarctic, Atlantic, Indian and Pacific ocean. Most starfish species prefer to live at roughly 6,000 meters deep, although some can also be found inhabiting sandy beds on ocean coasts.

Starfish can only survive in salty and brackish environments, therefore, you won’t find them in fresh water. A starfish’s favorite place to settle commonly include coral reefs, seaweed forests and muddy sands. Due to the fact that starfish are nocturnal, they can live comfortably within the low light environment of the deep ocean floor.

How do starfish reproduce?

Considering the unique appearance of these invertebrates, it’s quite normal to wonder, ‘‘How do starfish reproduce?’’. Well, simply put, there are two types of starfish reproduction, which include:

The majority of starfish species can be both male and female. Many starfish species have the ability to change gender as they get older, meaning that a starfish is born a specific gender which can change when they reach adulthood or old age.

When it comes to starfish reproduction cycle, a starfish releases gametes (sex cells) through the gonads in its arms. Once the eggs are released, a male starfish will release sperm to fertilize them. In the case of hermaphrodite starfish species, it is possible that both parts of this process are carried our by the same individual.

Once the eggs are released, there are two routes which the starfish reproduction cycle can take:

Once the right size, the eggs give way to the larvae, which swim or float in the sea. As they become adults, the morphology of their body changes and they will progress to inhabit the seabed.

Other species of starfish follow an asexual reproduction cycle. Some do not require the intervention of another individual, because they have both male and female gonads.

Another asexual reproduction process in starfish is budding. Budding constitutes the creation of an individual that grows attached to the parent, which only separates once developed. This method is common in starfish larvae that live in environments with abundant food.

Starfish fun fact: A female starfish can produce millions of eggs at once, but only a few of these will become adult starfish.

There are over 2000 different types of starfish in the world and their characteristics vary:

Starfish fun fact: The most common type of starfish, found in the northeast Atlantic ocean, is known as the ‘‘common starfish.’’

What do starfish eat in the ocean?

Most starfish are carnivorous and predatory, which means that they hunt their own prey. A starfish’s main source of food includes; crustaceans, sea urchins, smaller fish, plankton, clams, mussels, snails, sea cucumbers, coral polyps, anemones, basically any animal slow enough to be able to ingest.

Now, how can starfish, white-bodied and defenseless, devour such a variety of prey? Well, a starfish’s stomach is evaginable, which means that they are capable of "expelling" it out of the body. When catching prey, starfish surround it with their arms to which they eject their stomach to cover the prey in digestive juices, initiating the decomposition of the victim. Then, they fold their stomach back and swallow their prey.

There are other starfish species, however, that feed only on decaying matter, be that of plant or animal origin.

What do chocolate chip starfish eat?

The chocolat chip sea star is one of the most famous star fish species among starfish lovers. These starfish are scavengers as well as predators and will feed on muscles, snails, shrimp, squid and/ or even coral.

Watch this YouTube video below, posted by @n2oBlazer, to see how a starfish would ingest a crustacean:

What do sea urchins eat?

Sea urchins are echinoderms that are usually found in spaces which starfish inhabit. They are characterized by their round body full of rigid spikes.

Now, what do sea urchins eat? Well, most sea urchins are herbivorous animals, so they feed on algae found on seabeds. Some, however, are detritivores, which means that they eat decaying matter, while others are predators and feed on slower and smaller animals.

Did you know that the red sea urchin is one of the longest living animals in the world? For more, read our article where we discuss which animals live the longest.

What do sponges eat?

Sea sponges are invertebrates (phylum Porifera) and there are about 9000 species in the world. For a long time sea sponges were thought to be marine plants, mainly due to their peaceful lappearance that lacks recognizable structures, such as eyes, mouth, etc.

With regard to feeding, sea sponges eat nutrients through phagocytosis. Phagocytosis is the means by which cells surround food particles and decompose them to absorb them. Sometime sponges also feed though pinocytosis, the same process, but carried out with fluids (rather than solids). Thanks to these such methods, sponges are able to feed on small particles of decaying matter, microscopic algae and marine bacteria.

What do clams eat?

Clams is the umbrella name for several types of bivalve molluscs. Clams, as well as being a popular starfish food, are indiscriminate filter-feeders. This means that they ‘‘breath in’’ water for both oxygen and food and feed on the suspended particles in the water which they suction in.

What do starfish eat in captivity

Lastly, you may be wondering, what do starfish eat in an aquarium? Well, it really depends on the type of starfish you have. As we’ve already mentioned, sea stars in the wild are carnivorous predators, so simply feeding them fish flakes is not sufficient.

We recommend consulting your local aquarium for some great starfish food options. One thing we do know is that they love to eat mollusks. Offer your starfish some mussels and/or clams and see what happens (make sure to clean them properly beforehand).

We do have to emphasize that before getting a starfish, you have to make sure you educate yourself well about its needs and requirements. Starfish are not a tank decoration! They require proper care and an appropriate diet.

If you want to read similar articles to What do Starfish Eat? - Starfish Diet, we recommend you visit our Healthy diets category.

Bibliography
What Do Lovebirds Eat?
What Do Kangaroos Eat?
What do hamsters eat?
What do Pigeons Eat? - Pigeon And Dove diet
Related categories
Diets to gain weightLactationHomemade dietsDiets to lose weightDiet problems
Most read
1.
Why Does My Dog Only Eat Once a Day?
2.
What is the Best Diet for a German Shepherd Puppy?
3.
Mother Cat is Not Producing Milk
4.
Tortoise Food List - What They Can and Can't Eat
5.
When do Kittens Start Eating Food and Drinking Water On their Own?
6.
Forbidden Food for Parrots
7.
How Much Food Should I Feed My Cat?
8.
Why Won’t My Puppy Eat?
What Do Sloths Eat?
What Do House Spiders Eat?
What Do Rats Eat in The Wild? - Rat Diet
What Do Frog Tadpoles Eat?
What Do Jellyfish Eat?
What Do Honey Bees Eat? - Complete Guide to a Bee's Diet
What Do White-Tailed Deer Eat?
What Food Do Snails Eat? 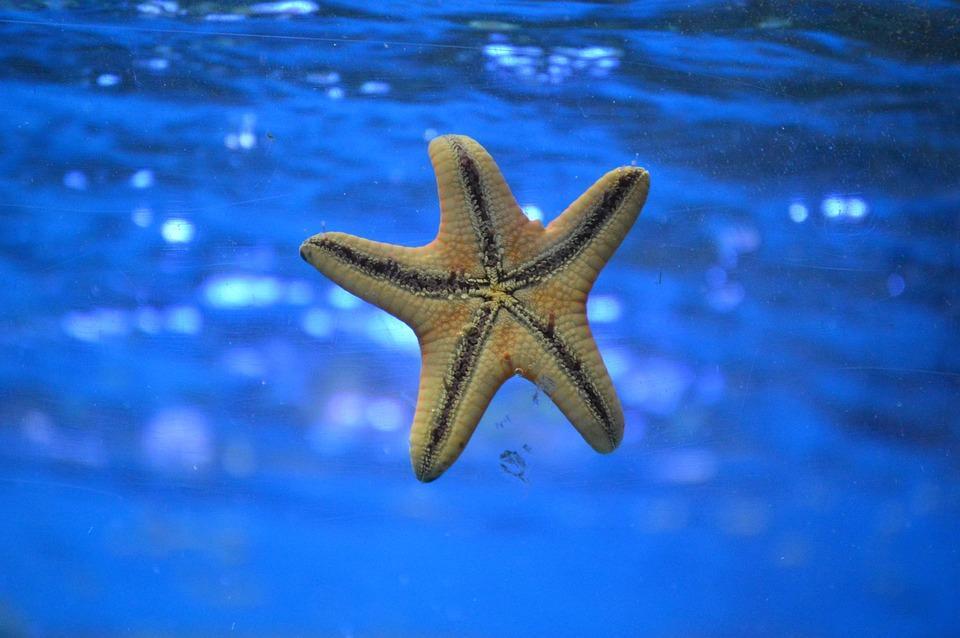 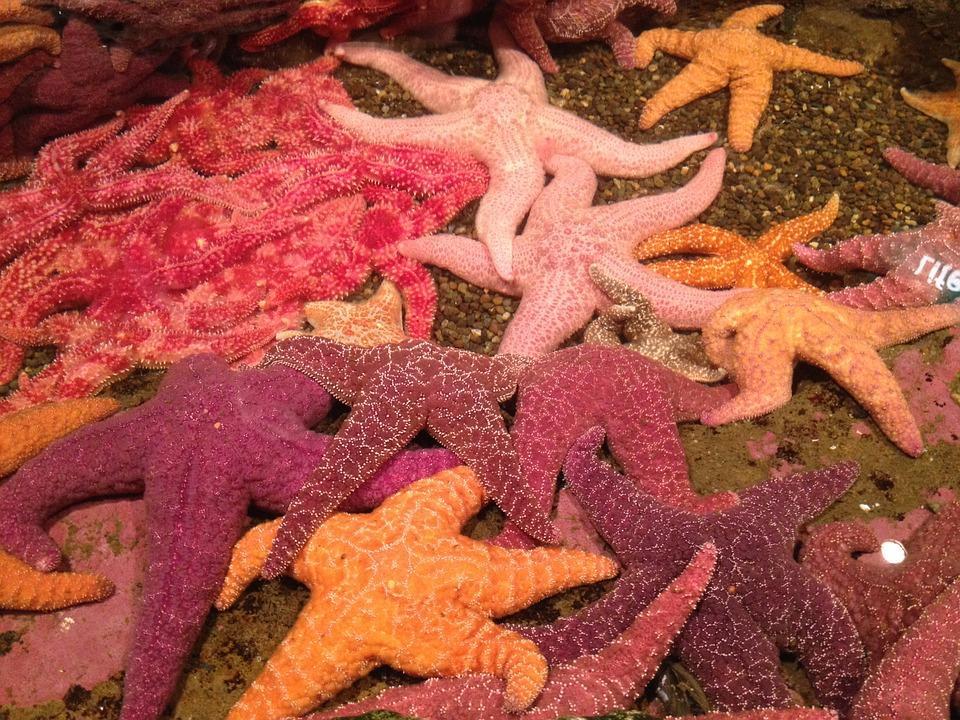 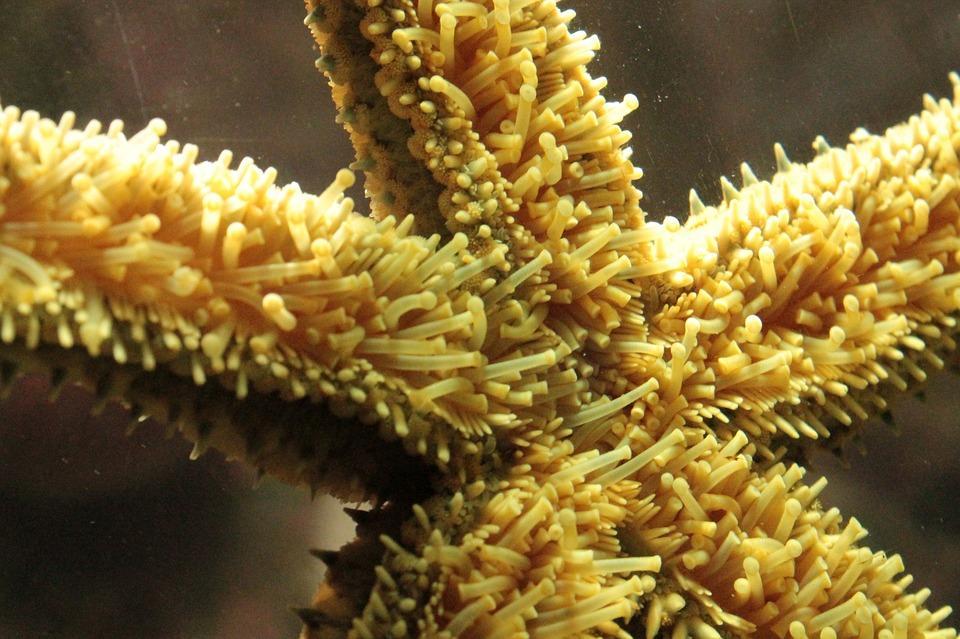 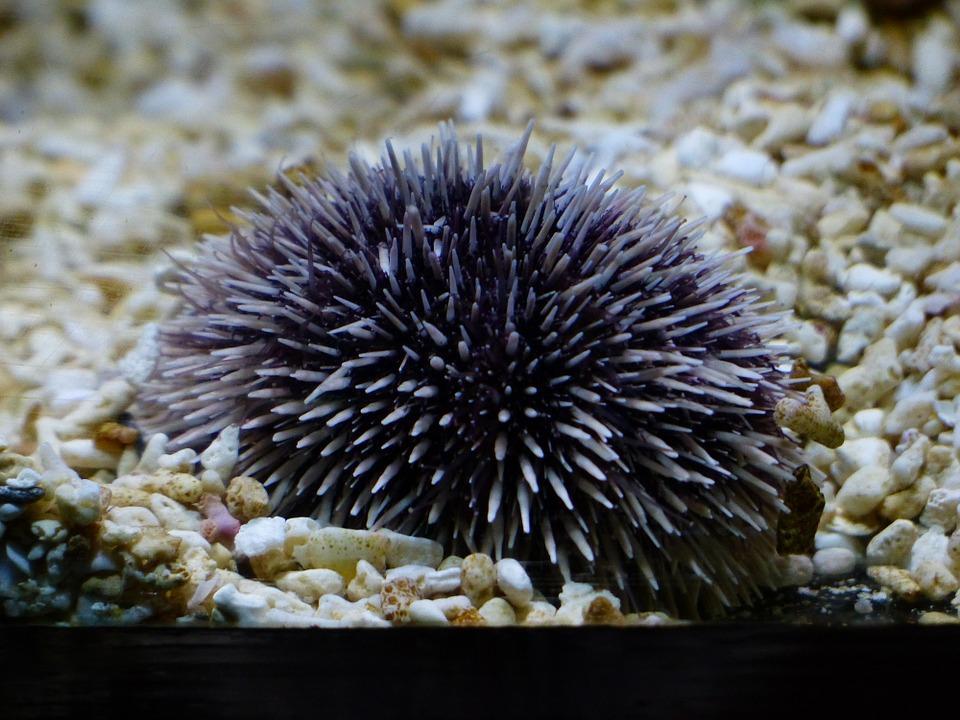 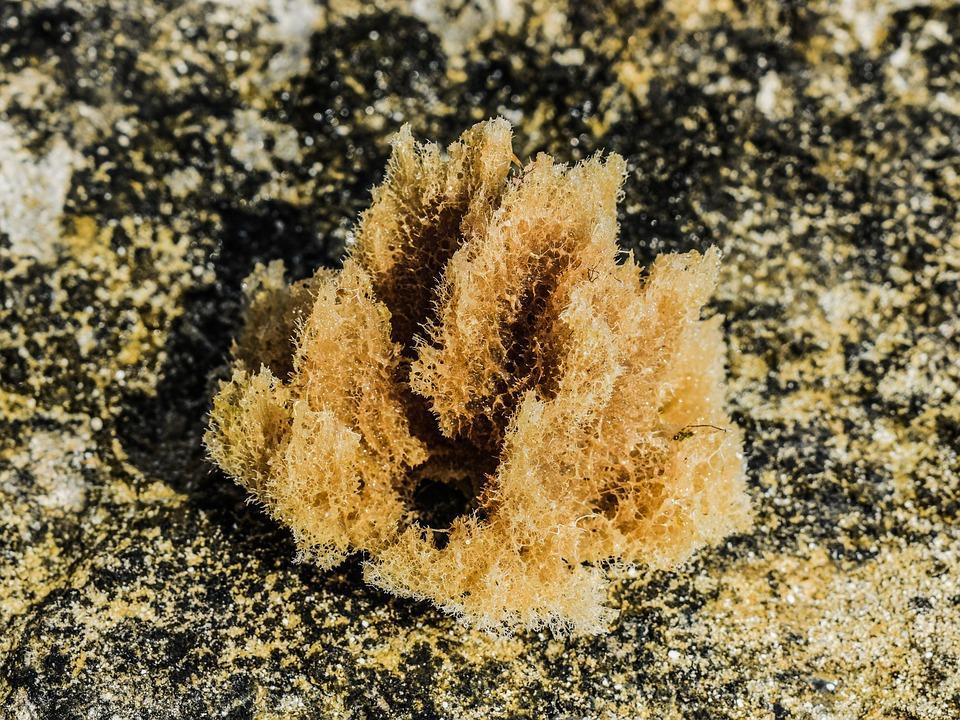 1 of 5
What do Starfish Eat? - Starfish Diet
Back to top