Which Animals Live The Longest?

Vampires and gods have only one thing in common: the conscious manifestation of our inherent fear of absolute emptiness, represented by death. However, nature has created really amazing life forms that flirt with immortality, while other species experience a fleeting existence.

If this topic has caused you thoughts to drift and has spurred on curiosity, we advise you to continue reading this article! Here at AnimalWised we have decided to inquire into which are the animals that live the longest, placing them into a top 10 list. We guarantee that these results will leave you speechless!

You may also be interested in: Which Animals Have The Most Teeth?
Contents

Which are the longest living animal in the world?

Below we show you a list of the 10 oldest animals in the world. Not only will we mention them, but we will explain their histories and main characteristics, keep reading for more!

Sponges, otherwise known as, Porifera, are primitive and beautiful animals. Although many people believe that they are plants, this is not the case. We can find these sponges in almost any ocean in the world. They are incredibly resistant and can withstand cold temperatures and depths up to 5,000 meters. These sea creatures were the first to branch and are a common ancestor of most animals. In addition, they also have an impact on water filtration.

These animals existed 542 million years ago and appear to be the longest living animals in the world, apart from the immortal jellyfish. In fact, the oldest Scolymastra joubini is estimated to have lived up to 13,000 years. These Sponges are able to experience this longevity thanks to their extremely slow growth and cold water environment.

The Ocean quahog (Arctica islandica) is the longest living mollusk that exists. This mollusc was infact recorded by accident, when a group of biologists decided to study "Ming". Ming, who originated from the coast of Iceland, is considered the oldest clam in the world. It unfortunately died at 507 years old, due to the clumsy manipulation of one of his observers. This mollusk was born about 7 years after the discovery of America by Christopher Columbus and during the Ming Dynasty.

This incredible creature lives in the frozen depths of the Antarctic, Pacific and Arctic Oceans. The Greenland shark (Somniosus microcephalus) is the only shark with a soft bone structure and can reach 7 meters in length. It is a predator that, fortunately, has not been killed off by man. This is due to the fact that it is not very dangerous and lives in places humans can barely reach.

Due to the fact that this animal is very difficult to find and incredibly rare, its information is minimal. A group of scientists recently claimed to have found a member of this species at 329 years old, making it the longest living vertebrate in the world.

The Bowhead Whale (Balaena mysticetus) is completely black in color, with the exception of its chin, which portrays a beautiful white hue. A male bowhead whale can measure between 14 and 17 meters and females can reach up to 16 or 18 meters. These incredibly large animals can weigh between 75 and 100 tons. In addition to their jawdropping size, they are incredibly fascinating due to their longevity, capable of living up to 211 years old.

Scientists are incredibly intrigued by this unlikely longevity. The reason for this is because, an animal of such a large size has 1000 times more cells than humans, however, still manages to maintain the ability to avoid cancer. Based on the decoding of the animal genome, researchers believe that this animal has managed to create mechanisms to prevent not only cancer, but also some neurodegenerative, cardiovascular and metabolic diseases.

The Koi fish (Cyprinus carpio) is probably one of the most popular and appreciated pond fish in the world, especially in Asia. This fish is result of the crossing of selected individuals, who are born from a common carp. However, There is a common belief that Koi that are bred outside of Japan are only expected to live up to 15 years, while in Japan they can live up to 60 years. However, a Koi called "Hanako" lived 226 years, and is known as the longest living fish ever recorder.

The Red Sea Urchin (Strongylocentrotus franciscanus) measures up to about 20 centimeters in diameter with thorns thorns up to 8 cm. It is the largest sea urchin in the world and feeds mainly on algae In addition to its size or its spikes, this animal stands out for being able to live for over 200 years.

The The Aldabra Giant Tortoise (Aldabrachelys gigantea) are endemic animals from the islands of the Aldabra Atoll, in the Seychelles. It is the largest tortoise in the world and holds a life expectancy of around 150 and 200 years.

This peculiar animal, known as the Orange Roughy (Hoplostethus atlanticus) inhabits all the planet's oceans. However, they are commonly seen because they live around 900 meters deep underwater. The largest Orange roughy specimen, measured at about 75 cm and weighed about 7 kilograms, having also lived up to 150 years.

The Tuatara (Sphenodon punctatus) is a reptile species that has inhabited the earth for more than 200 million years. This little animal (which is not in fact a lizard) has a third eye. These reptiles stop growing at around 50 years, when they reach about 45 or 61 cm and an weigh approximately 500 grams or a kilogram. The oldest Tuatara specimen recorded, lived more up to more than 111 years old!

If you want to read similar articles to Which Animals Live The Longest?, we recommend you visit our Facts about the animal kingdom category.

Which Animals Are Mammals?
Which Animals Are Nocturnal?
The 5 Oldest Animals in the World: Ancient Extant Species
The 5 Biggest Marine Animals in the World
Related categories
Endangered animals
Most read
1.
What Animal am I According to my Zodiac Sign?
2.
What Does It Mean When a Cat Shows Up at My Door
3.
10 Most Beautiful Animals in the World
4.
Why do Dogs Get Stuck when Mating?
5.
Animals With Scales - Full List
6.
Examples of Vertebrate and Invertebrate Animals
7.
Differences Between Deer, Elk, Moose and Reindeer
8.
Can Cats Absorb Negative Energy?
The 10 Most Dangerous Animals in Asia
The Origin and Evolution of Animals
Fossorial Animals: What Animals Live Underground?
The 10 Largest Sharks in the World
Which Are the Largest Whales in the World and How Big Are They?
Native Animals of the Himalayas
What Is the Strongest Animal in the World?
What is the State Animal of...? Animal Emblems of India

Which Animals Live The Longest? 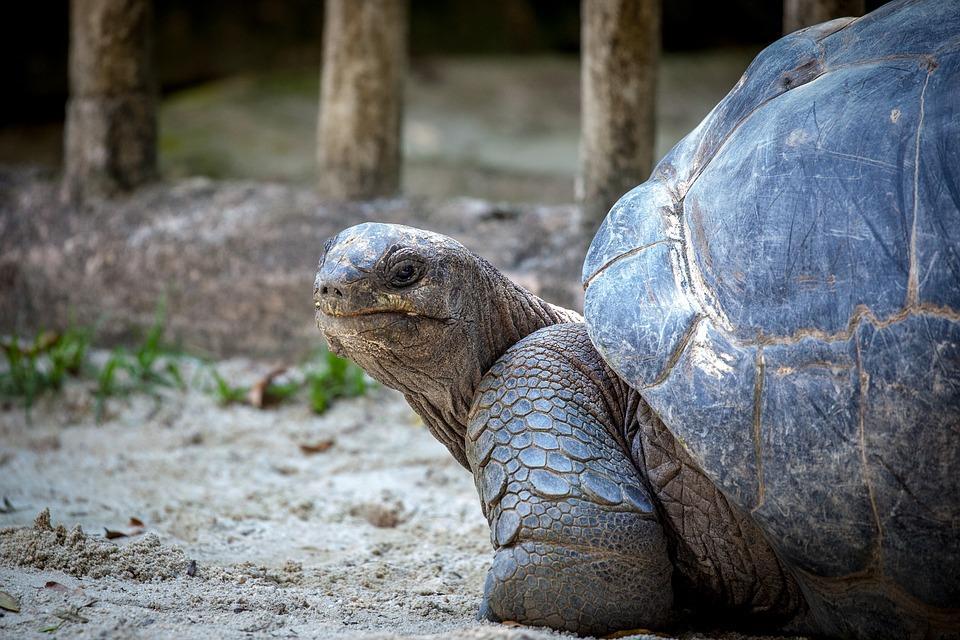 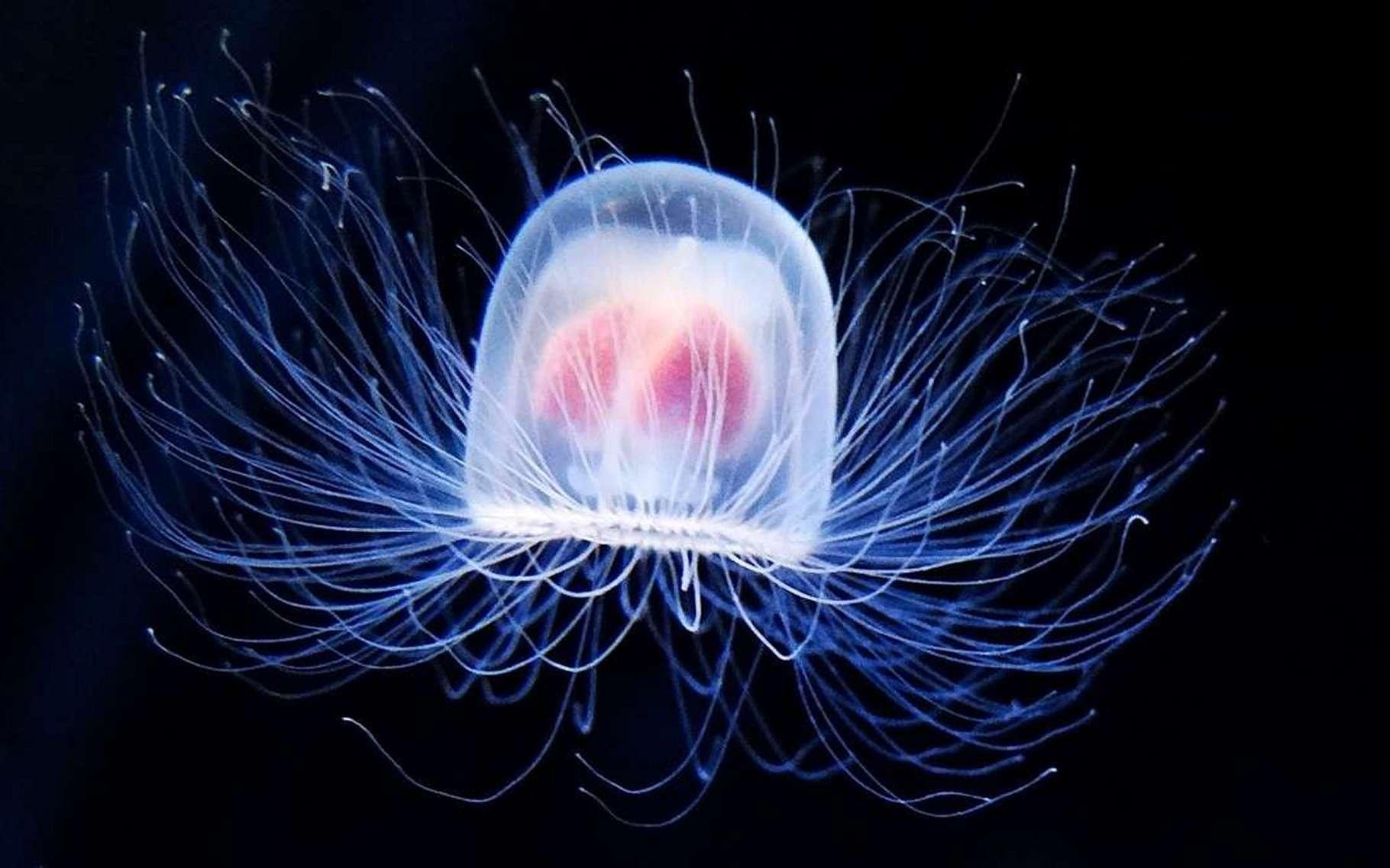 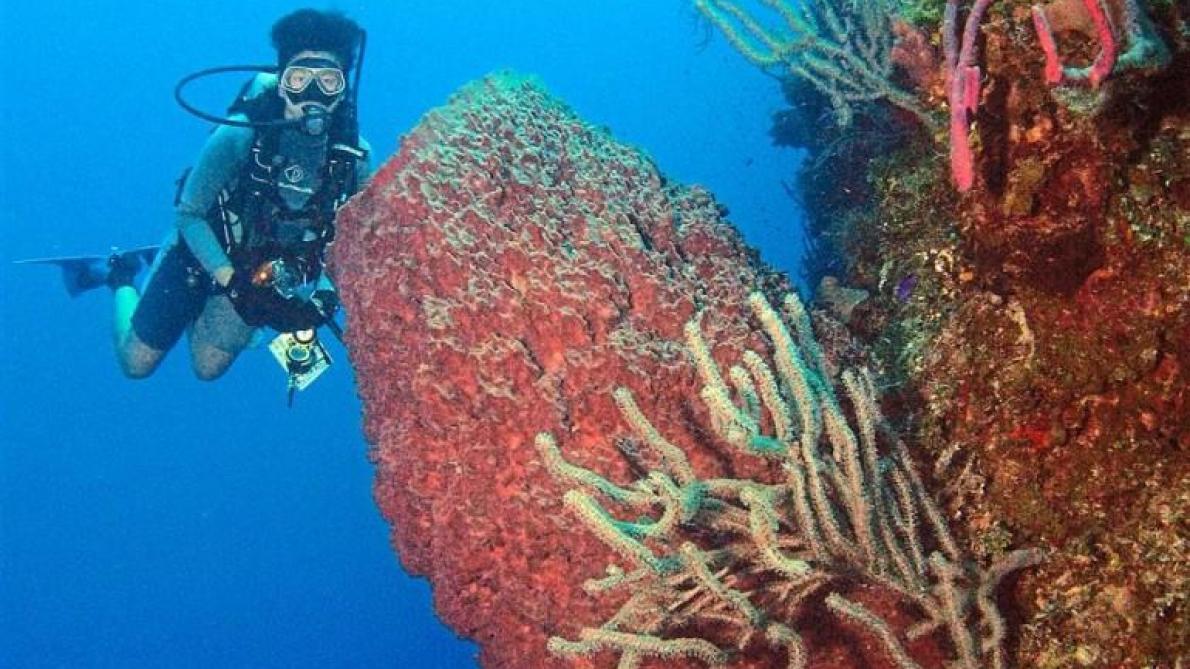 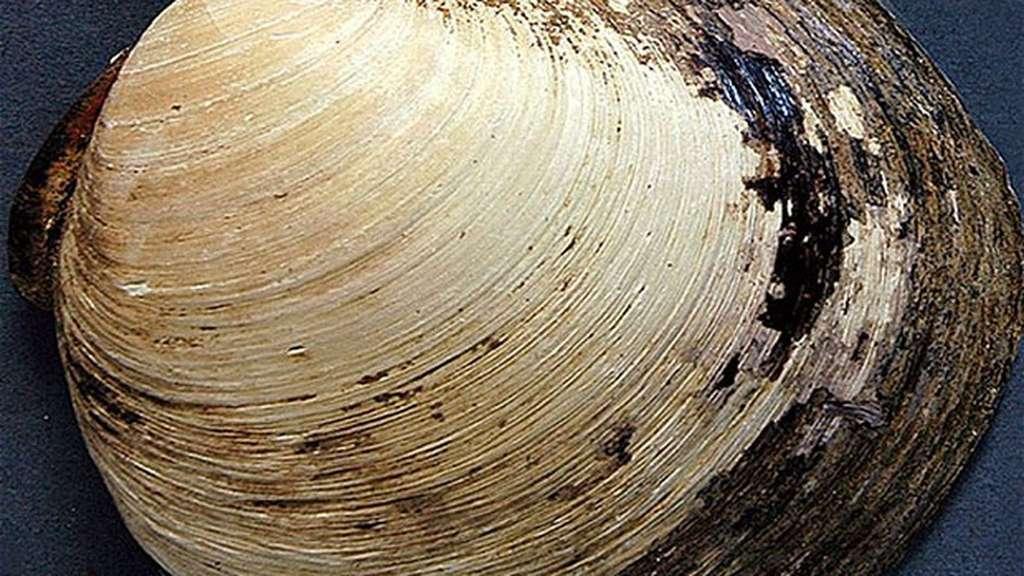 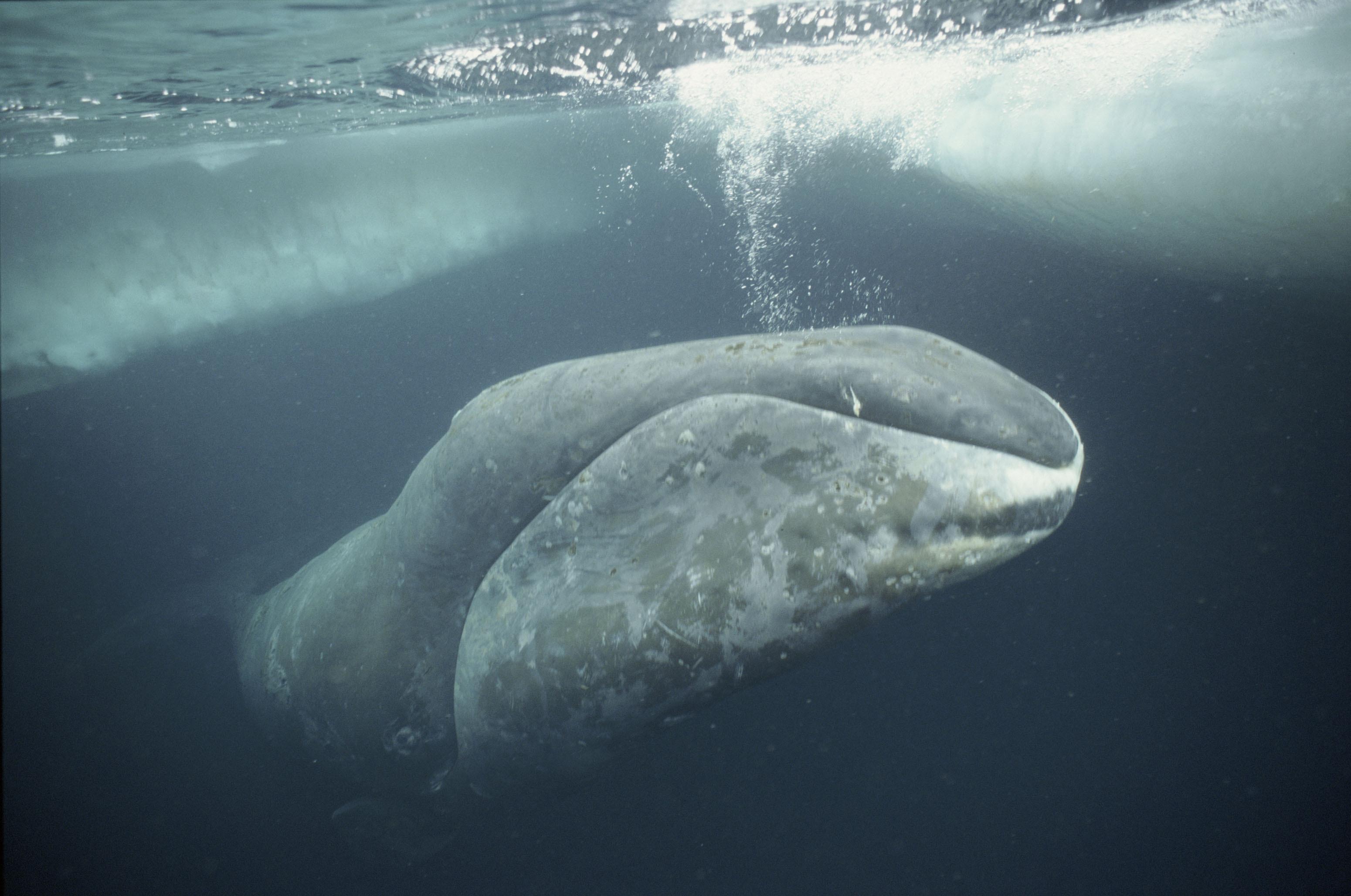 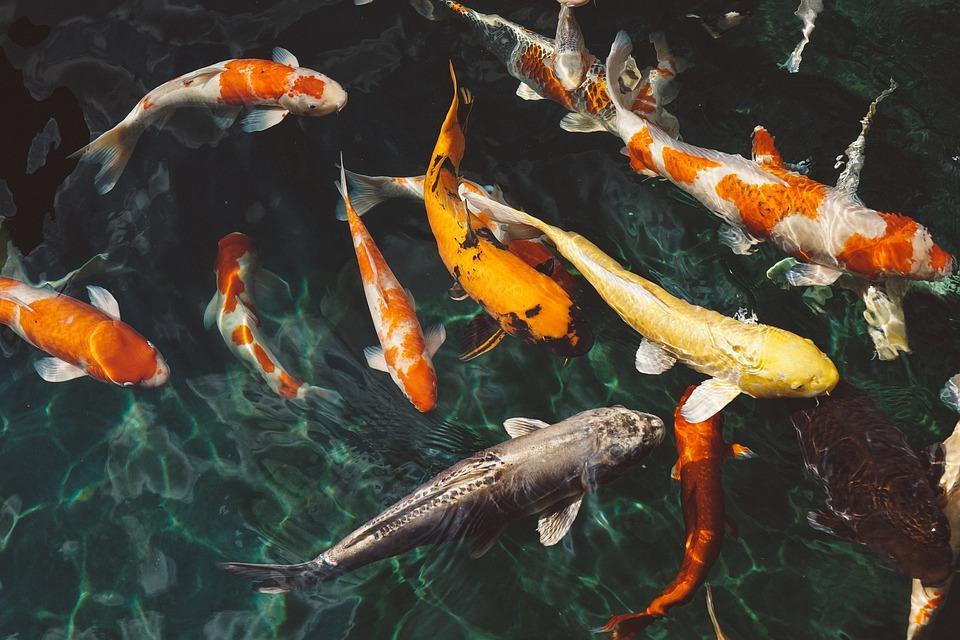 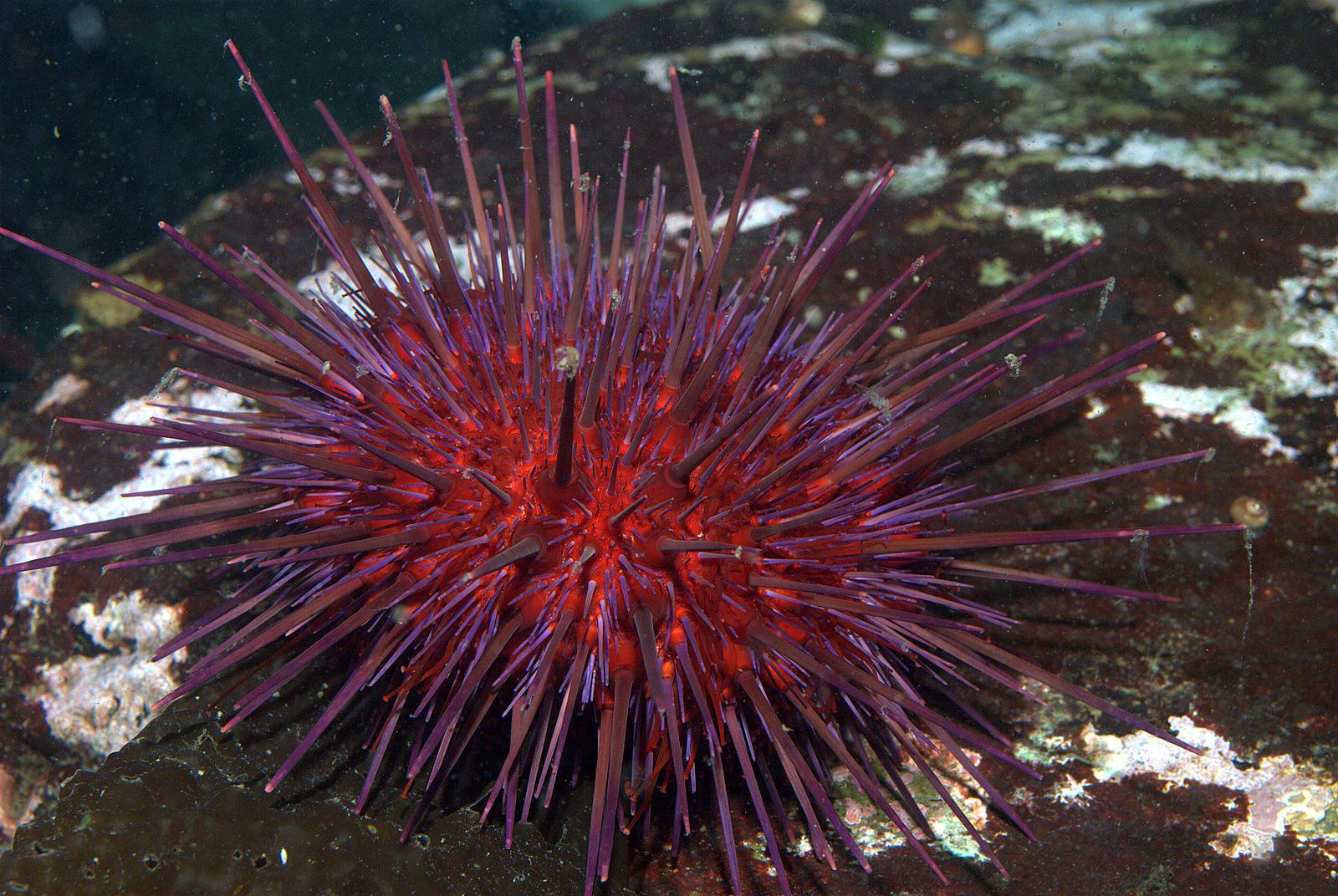 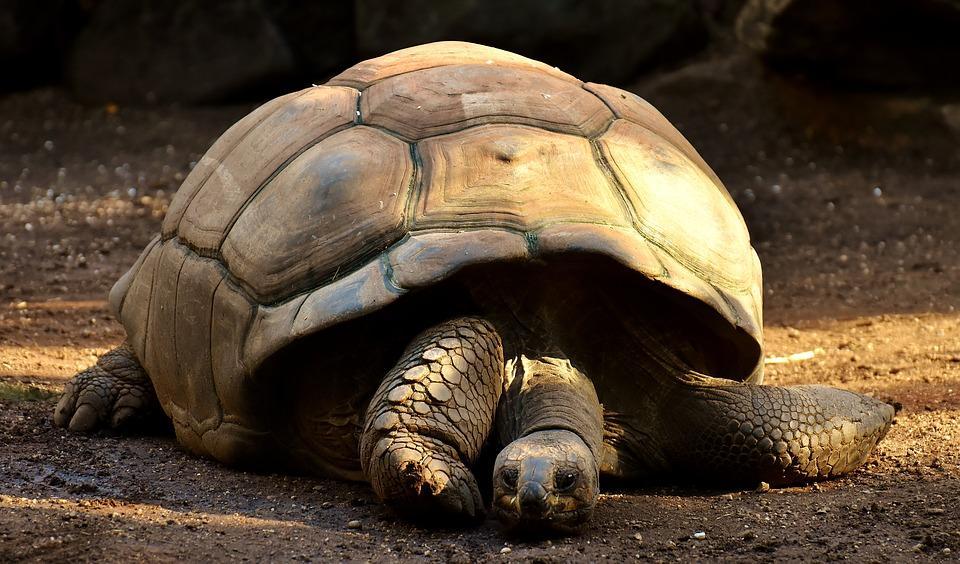 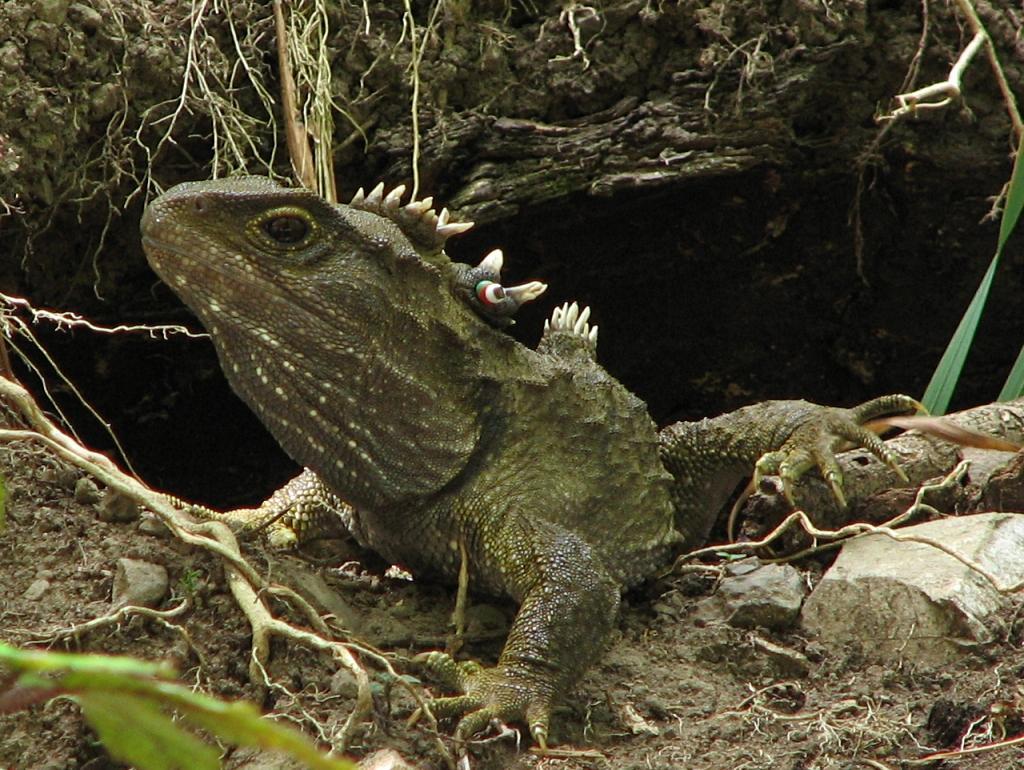 1 of 11
Which Animals Live The Longest?
Back to top