What Is A Rhea Bird?

By Nick A. Romero, Biologist and environmental educator. November 8, 2021

The diversity of birds on the planet ranges from tiny to very large species. These large species often remind us why birds are one of the closest living relatives of extinct dinosaurs.

Birds are also quite different from one another. Some possess a hypnotizing colorful plumage and their feathers are even used for decoration, while others are almost entirely monochromatic. Some are capable of producing beautiful sounds, melodies, and even words, while others can hardly vocalize at all. Most of us associate birds with their most distinctive characteristic, almost all of them can fly.

In this AnimalWised article, we will introduce you to one of the rarest and largest birds in the world, the rhea bird. Keep reading to learn more about its habitat, its diet, its behavior, and many other fun facts.

You may also be interested in: Birds That Do Not Fly - Flightless Birds
Contents

Characteristics of the rhea

The rhea is a bird characterized by the following features:

Where does the rhea live?

The rhea is a native bird of South America and is mainly located in the open grasslands in the south of the continent. The species are commonly known as the Greater Rhea (e.g. Rhea Americana) and Rhea tarapacensis are mostly found in Argentina, Bolivia, Brazil, Paraguay, and Uruguay. The Lesser Rhea (e.g.Rhea pennata)is rarer than its cousins and can only be found in Argentina and Chile.

The habitat of the rhea can vary slightly. The Greater Rhea (e.g. Rhea Americana) is mostly found in savannas, scrublands, meadows, and cultivated fields. The lesser Rhea (e.g. Rhea pennata) and the Rhea tarapacensisprefer steppes and wetlands.

What does the rhea eat?

The diet of the rhea is mainly plant-based, but because it also occasionally consumes certain animals to a lesser degree, it is considered to be an omnivorous animal. Rhea birds normally eat plants and seeds but, in times of abundance, they prefer legumes. However, if these are scarce, the rhea bird includes grasses and cereals in its diet.

As for the animals that the rhea eats, these mostly include fish, insects, and smaller birds and vertebrates. Rhea birds can sometimes consume feces from other rheas and also small rocks which help them to process the food they ingest better. Rhea birds usually obtain the water they need from the vegetation they consume.

How does the rhea bird reproduce?

Rhea birds are gregarious, which means that they are sociable animals and tend to live in large groups. These groups can incorporate up to 30 individuals. During the reproductive season, males become very territorial and the group is reduced to a maximum number of 12 females and only one lead male. The male copulates with all the females and later digs a shallow nest in the ground which he will fill with leaves. After the male is finished constructing the nest, it will lead the females to it so they can lay their eggs.

Sometimes the females may return to the nest after a few days to lay more eggs. However, once the clutch is formed, the males become very aggressive and territorial and attack everything that comes close to the nest, even the females. The females have to lay the eggs at a safe distance from the nest and the male will later approach the eggs and transfer them to the nest. Some of these eggs will rot because they have not been concealed. This will attract insects on which the male will feed and also feed the chicks when they are born.

Incubation lasts between 35 and 40 days and 13 to 30 eggs will complete the incubation process and hatch. When the first rhea is born, it will begin to produce a specific sound that stimulates the rest of the birds to hatch. The rhea bird birth is almost perfectly synchronized and lasts approximately 24 hours.

Male rheas are very protective parents, keeping the young birds close for up to six months. In some cases, they will stay together for longer periods of time. Male rhea birds have developed a very strong paternal instinct and if they happen to find a lost chick, they will adopt it and integrate it into their group.

Conservation status of the rhea

In terms of its conservation and status, the IUCN has established that both the Greater Rhea and the Rhea Tarapacensis belong in the near-threatened category, while the Lesser Rhea is not considered to be of concern at the moment.

The main reason behind the vulnerable state of the Greater Rhea has to do with its massive hunting for the commercialization of its meat and skin. The transformation of the habitat for livestock and agriculture has also had a huge impact on the decrease of its population. The Rhea Tarapacensis have also suffered the consequences of the alteration of its habitat and have also been massively hunted for its meat, eggs, and importance in local traditional medicine.

If you want to read similar articles to What Is A Rhea Bird?, we recommend you visit our Facts about the animal kingdom category.

Bibliography
Living and Extinct Prehistoric Birds - Evolution of Birds
Types of Bird Feet
10 Unique Steppe Animals
What is the Smallest Bird in the World? - With Pictures
Related categories
Endangered animals
Most read
1.
What Animal am I According to my Zodiac Sign?
2.
10 Most Beautiful Animals in the World
3.
What Does It Mean When a Cat Shows Up at My Door
4.
The 10 Most Solitary Animals in the World
5.
Top 10 Smells Dogs Hate
6.
How Many Types of Lions Are There?
7.
Why do Dogs Get Stuck when Mating?
8.
My Female Dog In Heat Won’t Accept A Male - Causes
Herbivorous Birds - List of Herbivore Birds
What Is an Endemic Species?
What is a Griffon Vulture? Main Traits and Fun Facts
Carnivorous Birds List - Examples of Birds of Prey
What Is a Binturong? - Bearcat Characteristics
What is the State Animal of...? Animal Emblems of India
What is the State Animal Of...
Tips to Photograph Birds

What Is A Rhea Bird? 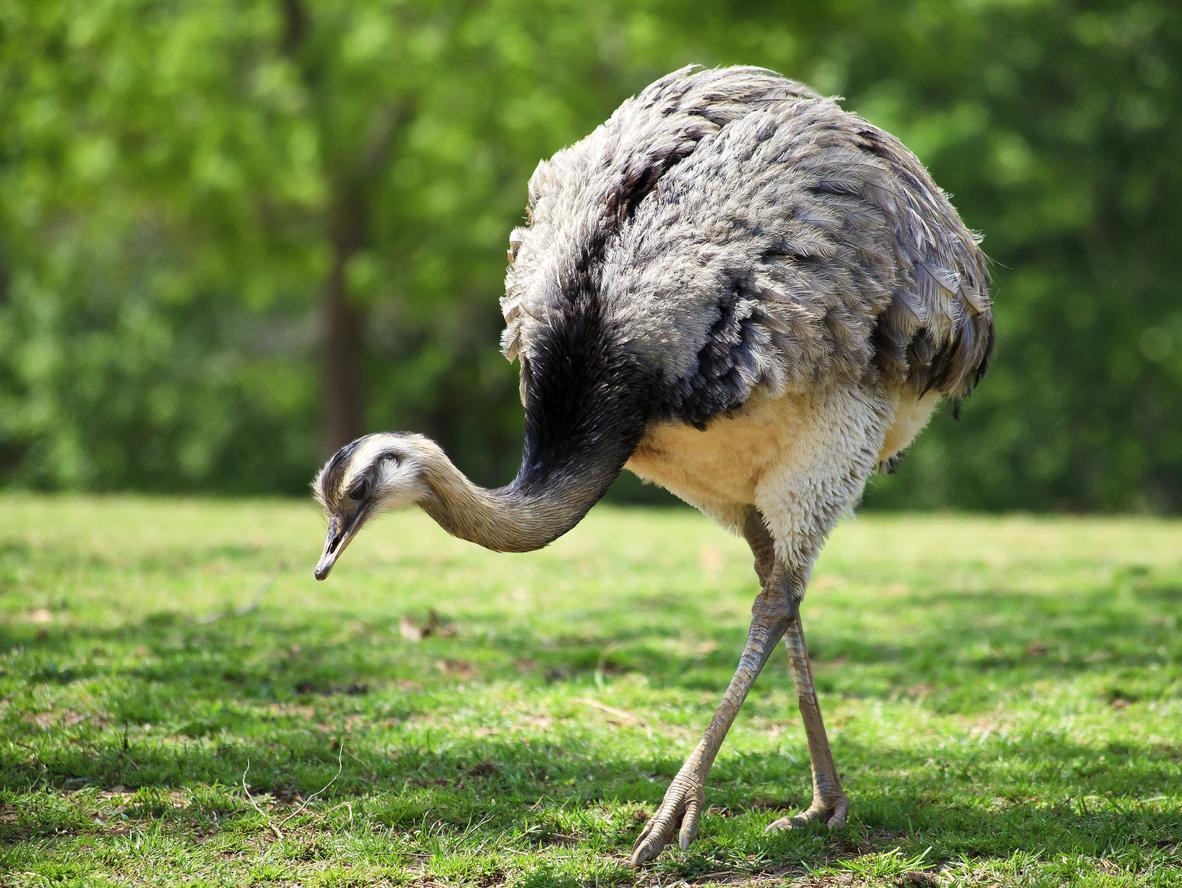 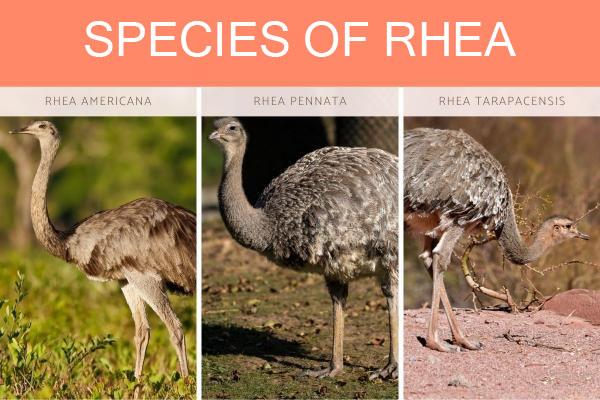 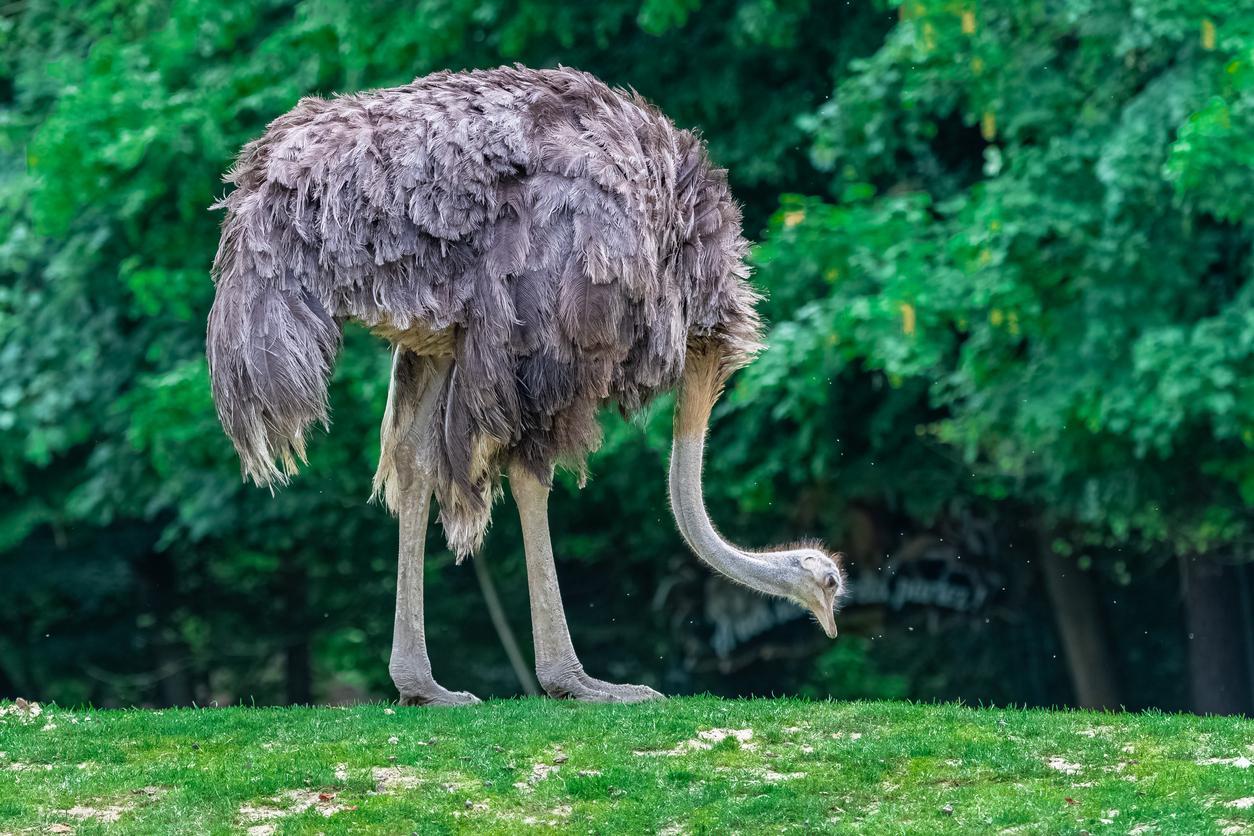 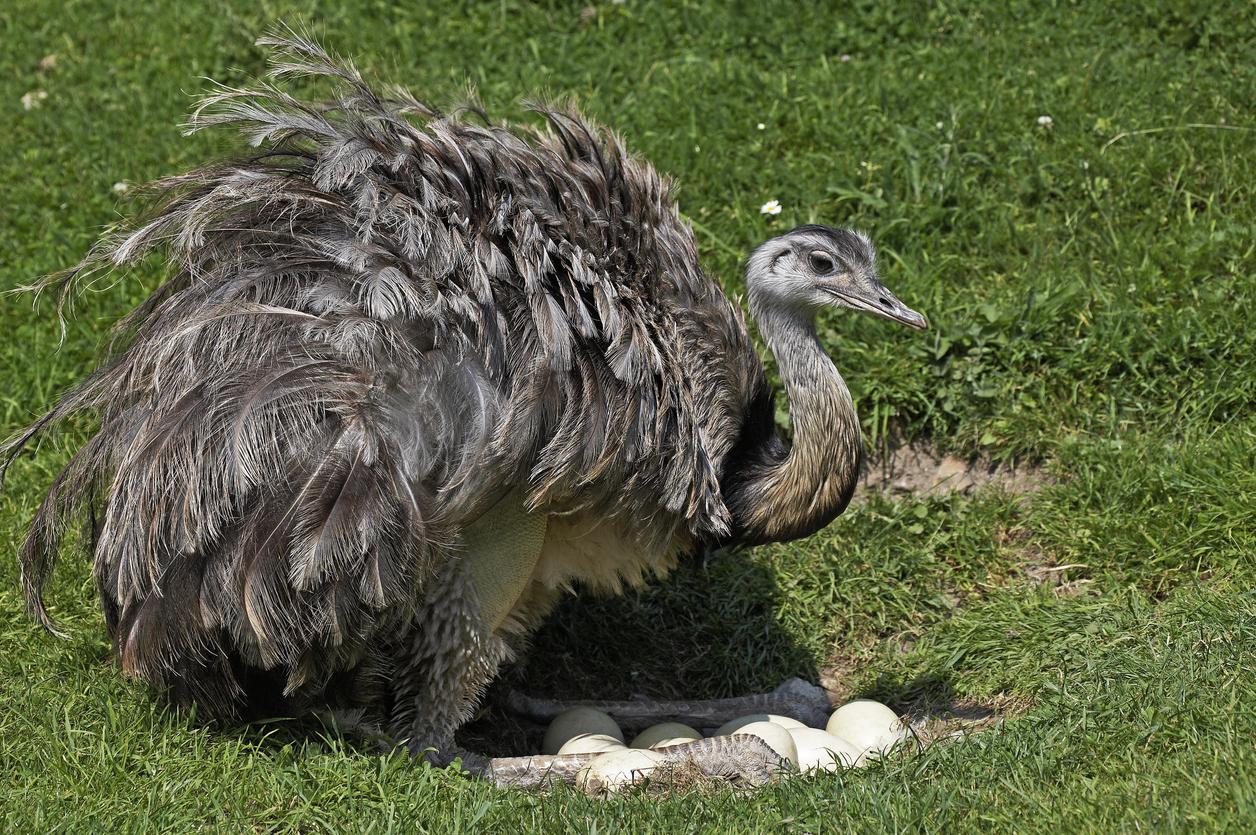