Where Do Koalas Live?

The koala, scientifically known as Phascolarctos cinereus is one of the 270 species belonging to the family of marsupials. It is estimated that 200 species live in Australia and 70 live in America.

This animal is approximately 76 centimeters (30 in) in length and male koalas can weigh up to 14 kilos (30 lbs), but some smaller specimens have a weight ranging between 6 and 8 kilos (13 and 17 lbs).

If you would like to find out more about these small and endearing marsupials, this Animal Wised article reveals where koalas live.

You may also be interested in: Where Do Giraffes Live? Habitat and Distribution
Contents

Excluding those living in captivity or zoological centers, there is a total of around 80,000 koalas living in the wild which can be found in Australia. Here, this marsupial has grown to become an emblem of the nation.

They can be found mainly in South Australia, New South Wales, Queensland and Victoria, though the progressive destruction of their natural habitat has caused slight changes in their distribution. These changes cannot be significant because the koala is unable to travel long distances.

The San Diego zoo is currently the zoo with the most Koalas in the world, having around 20 koalas living there.

A koala's habitat is very important for this species, as the population of koalas can only be increased if they are in a suitable habitat. This habitat must meet the main requirement of being in the presence of eucalyptus trees, given that their leaves are constitute as the majority of a koala's diet.

Obviously the presence of eucalyptus trees is conditioned by other factors such as soil substrate and frequency of rainfall.

Koalas are arboreal animals, meaning they live in trees, where they doze for around 20 hours a day, even more than sloths. Koalas only leave trees for small journeys, as they do not feel comfortable walking on all fours on the floor.

They are excellent climbers and sway to move from one branch to another. As the weather is very changeable in the forests of Australia, koalas may occupy several places in different trees throughout the day, either in search of sun or shade as well as for sheltering from the wind and cold.

Koalas in danger of extinction

In 1994 it was determined that only koalas who lived in New South Wales and South Australia were in serious danger of extinction since these populations were endangered. However, this situation has worsened and now koala populations in Queensland are also considered threatened.

Unfortunately approximately 4,000 koalas die each year at the hands of men. The destruction of their habitat has also increased the presence of these small marsupials in urban areas.

Although the koala is an easy animal to maintain in captivity, nothing is more appropriate than for them to live completely freely in their natural habitat. This in itself poses many difficulties, so it is important to become aware of their situation and stop the destruction of this species.

If you want to read similar articles to Where Do Koalas Live?, we recommend you visit our Facts about the animal kingdom category.

Where Do Koalas Live? 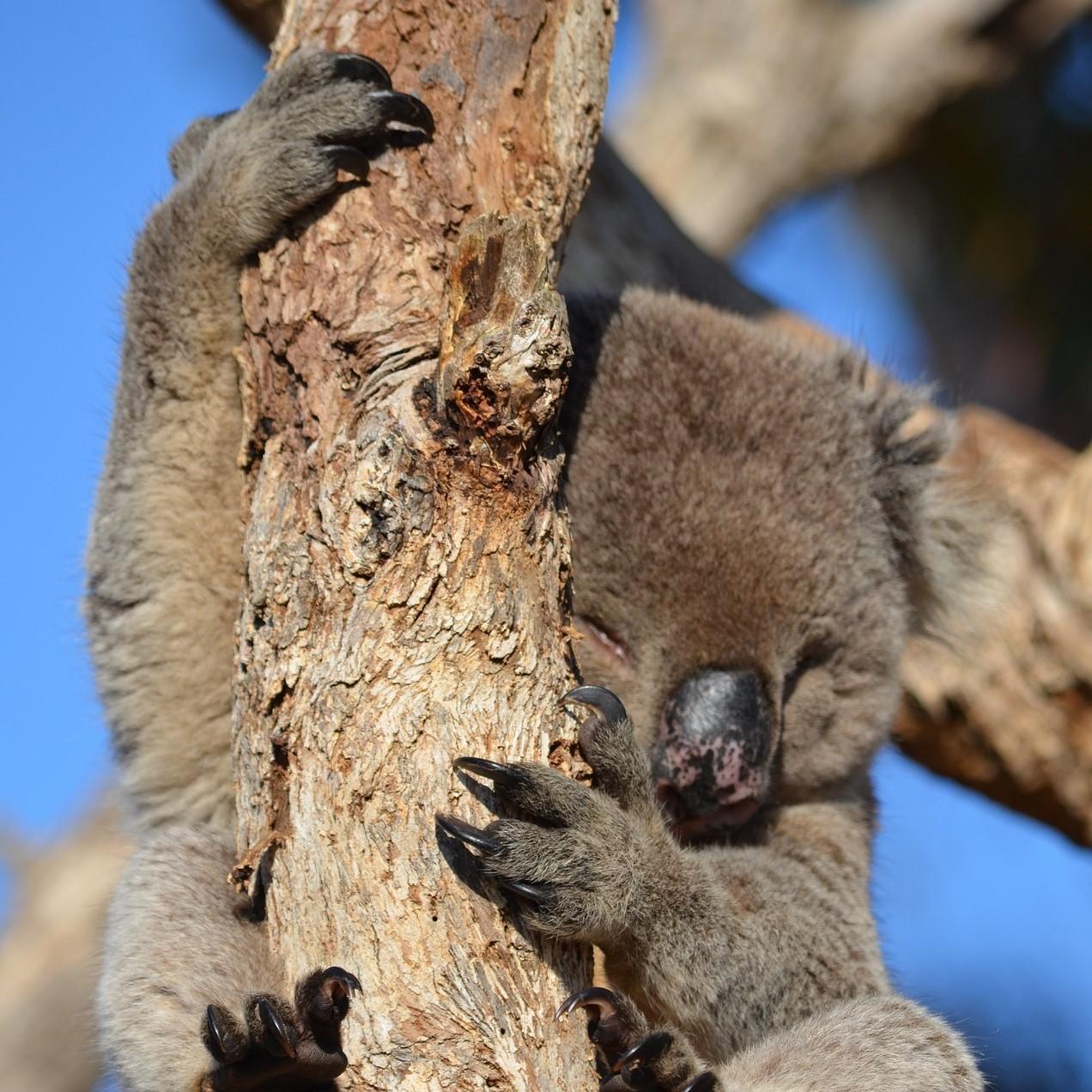 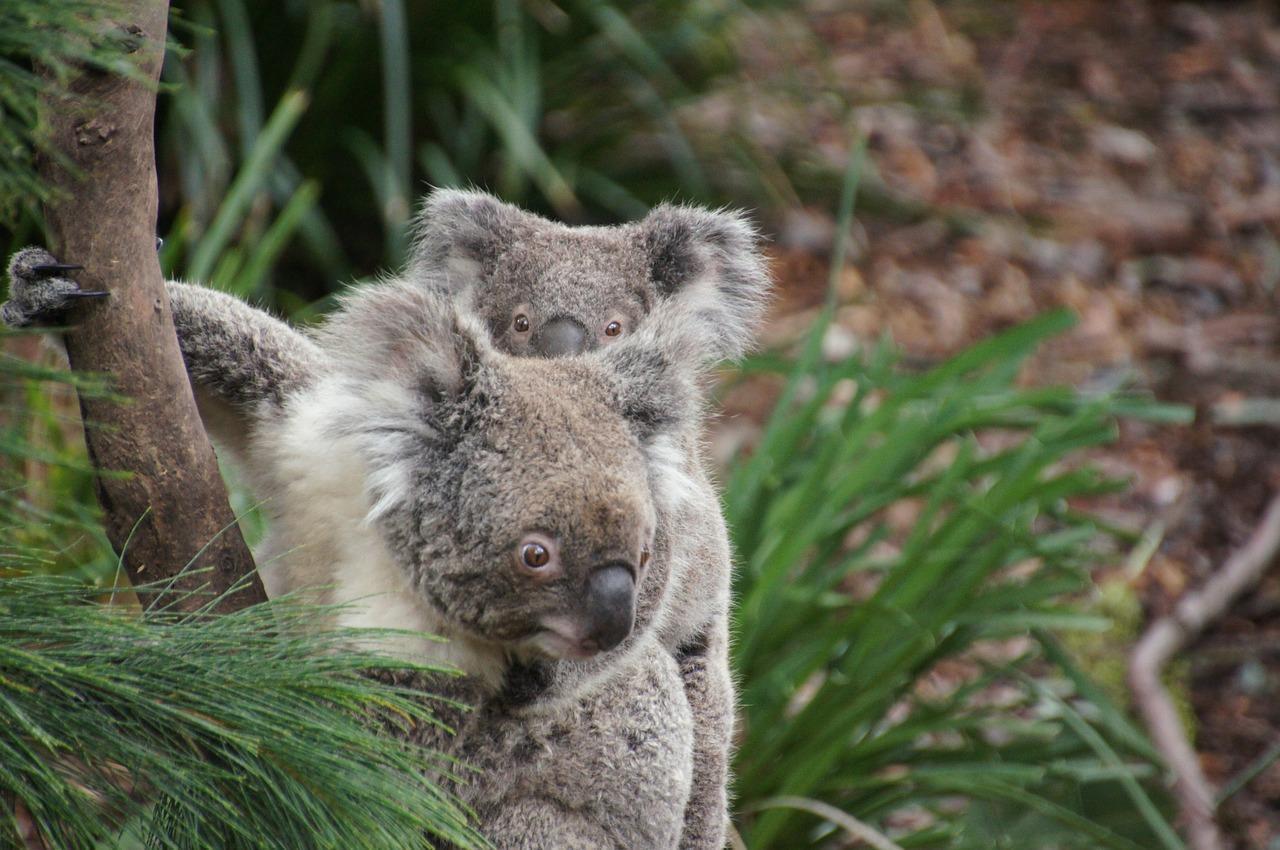 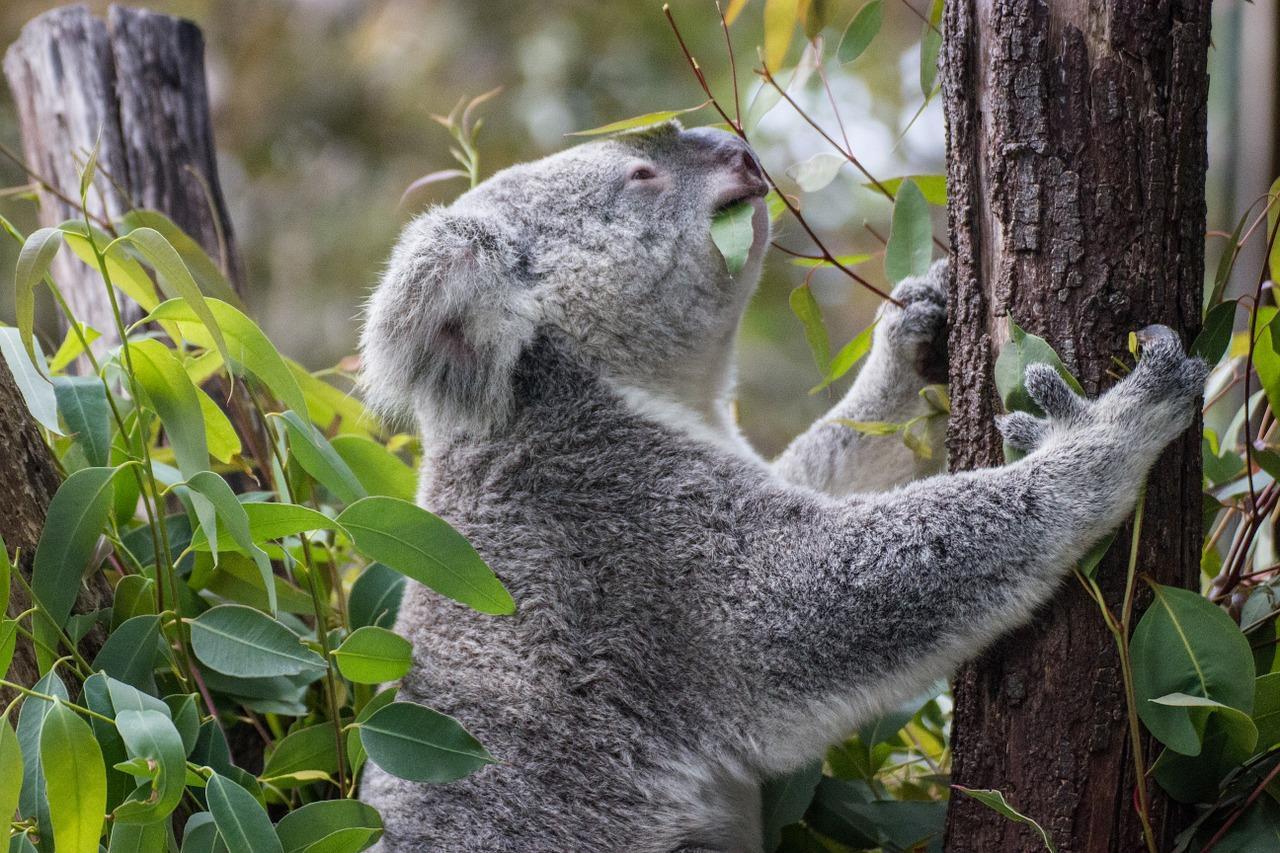 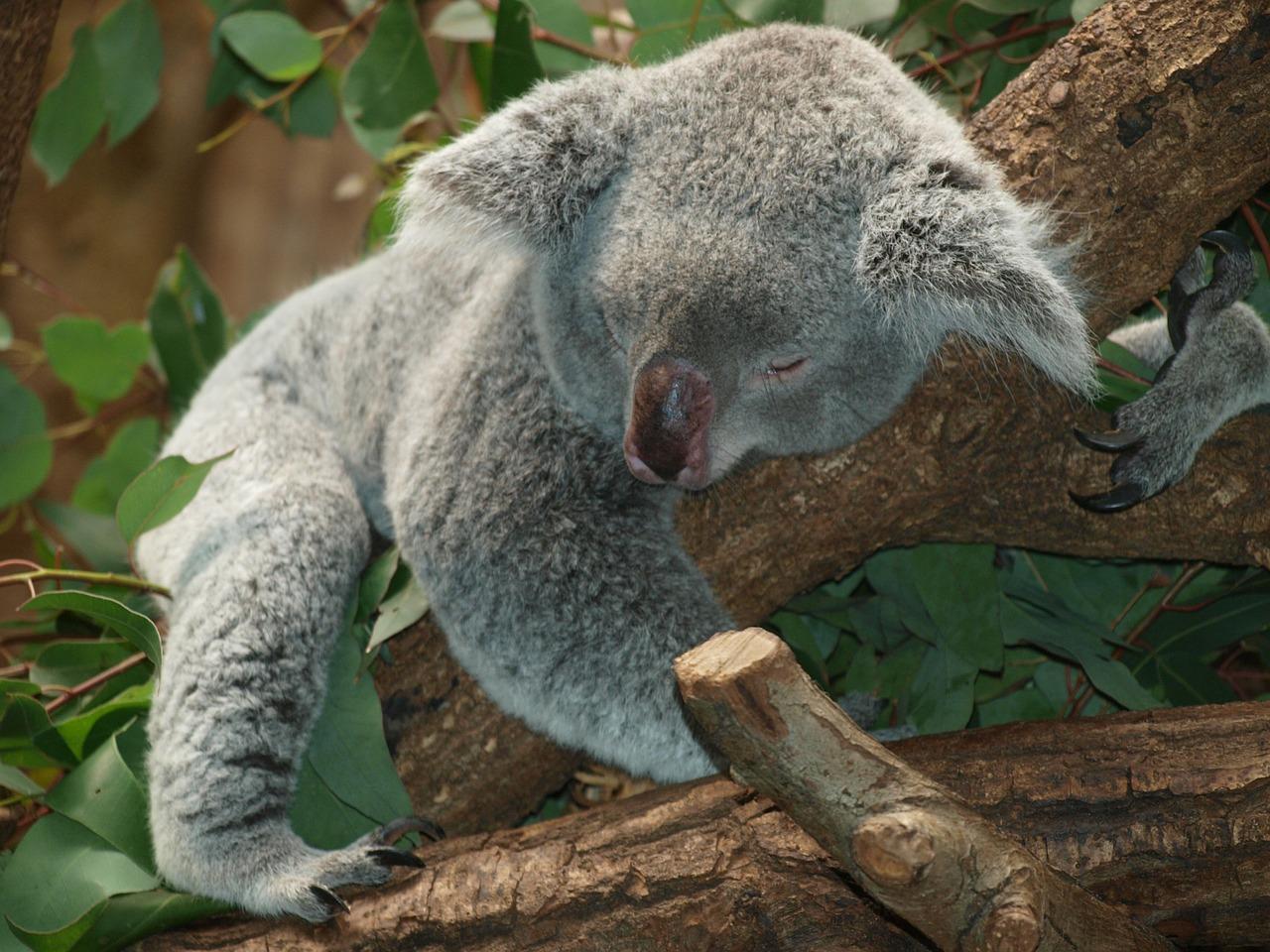 1 of 4
Where Do Koalas Live?
Back to top