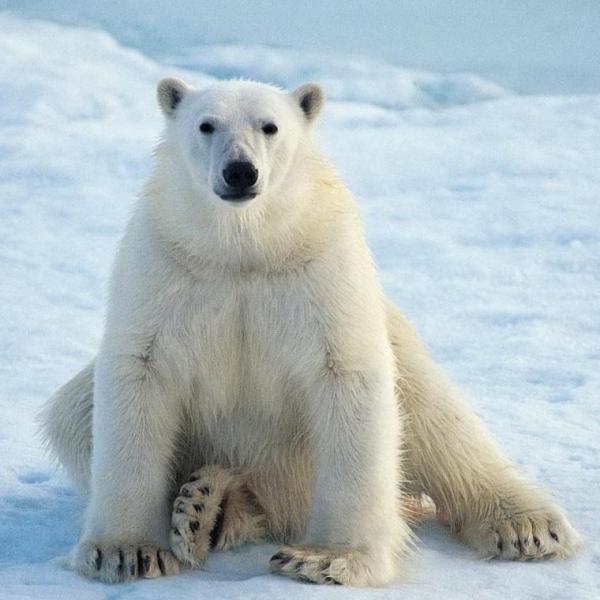 Polar bears (Ursus maritimus) live in the frozen regions of the Northern Hemisphere, in the Arctic Circle. There is currently an estimated population of 20,000 polar bears, and their numbers have fallen drastically in recent years.

These bears have solitary habits and don't hibernate, except for mothers with cubs. In this AnimalWised article we will discuss a polar bear's diet, their main prey and their eating habits. You will also learn about the threats which they are exposed to nowadays.

You may also be interested in: A Penguin's Diet: What Do Penguins Eat?
Contents

How much do polar bears eat?

Polar bears are carnivores. Other species of bears incorporate numerous fruit and vegetables into their diets; polar bears, owing to the harsh region they inhabit, only occasionally eat vegetables during the Arctic summer. In other words, they are the most carnivorous bears in the planet. Such a big size means that polar bears need huge amounts of meat and fat to live, approximately 30 kg (66 lb) daily.

Polar bears don't drink water. The only available water in their surroundings is saltwater, so they need to get fluids from the fat and blood of their prey, which humans wouldn't be able to metabolize.

The eating habits of polar bears vary throughout the course of their life. Young bears mainly consume meat from prey, while adults consume the fat and skin of the animals first.

What do polar bears eat?

How do polar bears hunt?

Polar bears trap their prey using their keen sense of smell. When seals or beluga whales come to breathe at the surface, they beat them and drag them out of the water using their claws. Even though polar bears swim very well and for long periods, they prefer to face their prey on the ice, where they have the advantage.

Polar bears can attack individuals in breeding areas on the coast: They will first attack young or wounded specimens.

This species is the dominant or apex predator of the region. Sometimes groups of Arctic foxes follow them to feed on the remains they leave behind. Besides human beings, polar bears have no natural predators.

Male bears, not only of the polar species, attack the young so that females enter heat earlier. This may be a phenomenon that, while cruel to our eyes, naturally occurs in the wild. Brown bears and lions, for example, have also been spotted doing this.

Current situation of the polar bear

Although hunting was one of the main threats to the polar bear in the past, their biggest threats are currently pollution and the loss of their natural habitat.

Global warming has caused huge masses of ice to disappear in the Arctic regions. The melting of icecaps has forced the polar bear to leave its normal habitats; adapting to new environments takes generations, and global warming is going to fast for polar bears to keep up.

Polar bears are forced to travel long distances and sometimes get trapped on small drifting islands of ice. The habitat where they once lived used to be formed by huge blocks of ice, but now it's become a large body of water with small islands. This means polar bears have to swim for longer distances. And, while they are excellent swimmers, it makes them consume a lot of energy.

Young polar bear cubs suffer much more in this situation, but quite recently pictures have been taken of malnourished adult polar bears. This is a reflection of the extremely harsh situation that polar bears are currently facing. The destruction of their habitat will cause a steep decline in the population in the coming years if the situation does not improve, and they are now a vulnerable species.

If you want to read similar articles to A Polar Bear's Diet, we recommend you visit our Healthy diets category.

What do Starfish Eat? - Starfish Diet
Diet of the Long-Tailed Chinchilla
What Do Rats Eat in The Wild? - Rat Diet
What is the Best Diet for a Chinchilla?
Related categories
LactationDiets to lose weightHomemade dietsDiet problemsDiets to gain weight
Most read
1.
What is the Best Diet for a German Shepherd Puppy?
2.
How Much Food Should I Feed My Cat?
3.
Why Does My Dog Only Eat Once a Day?
4.
Tortoise Food List - What They Can and Can't Eat
5.
Forbidden Food for Parrots
6.
How Much Food Should You Give Your Dog?
7.
How to Cook Chicken for Cats
8.
Mother Cat is Not Producing Milk
An Elephant's Diet
The Badger's Diet
Diet of the Goldfish
A French Lop Rabbit's Diet
Diet of the Green Iguana
Diet of the Zebra Finch
A Gray Wolf's Diet and Hunting Habits
Diet of the Green Spotted Puffer 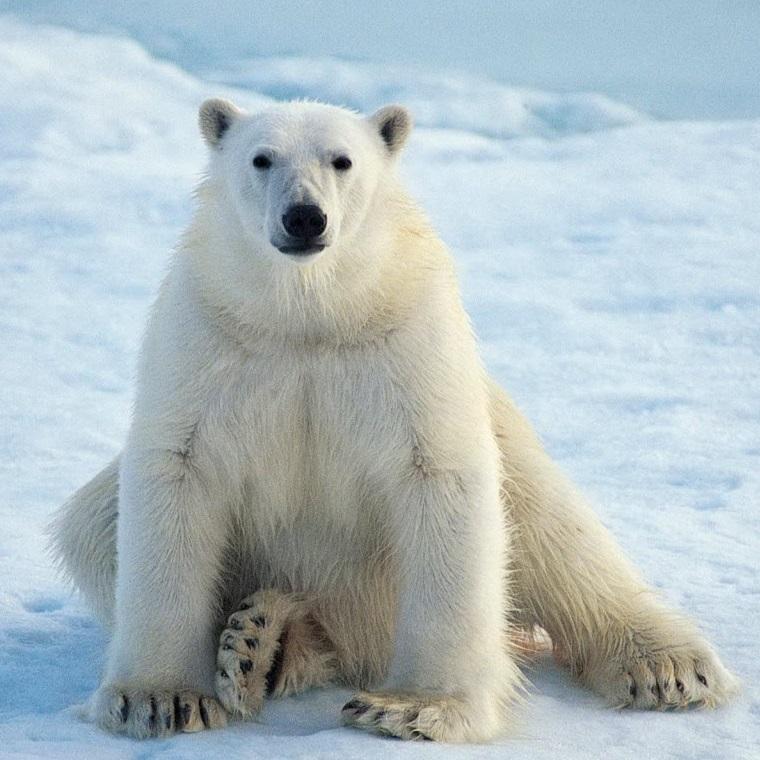 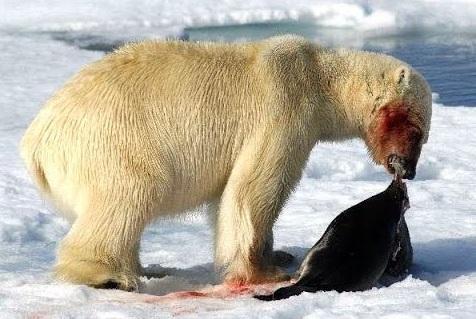 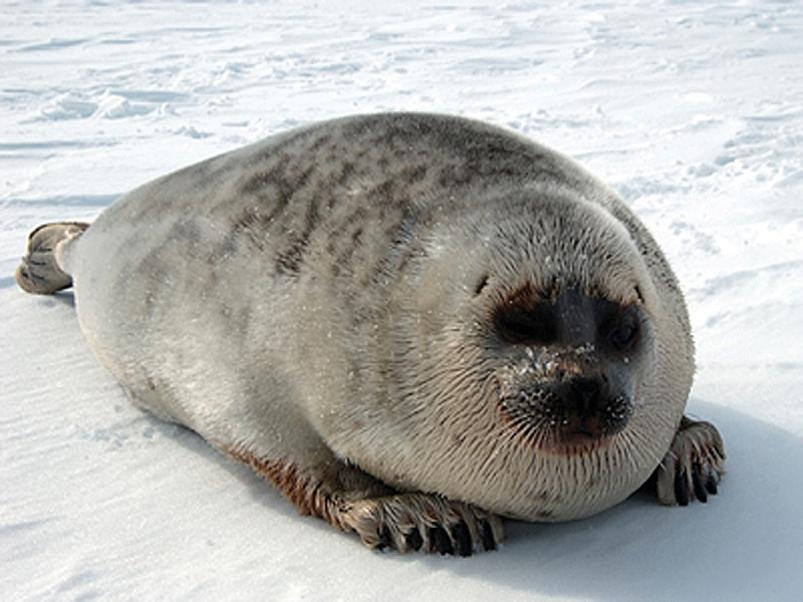 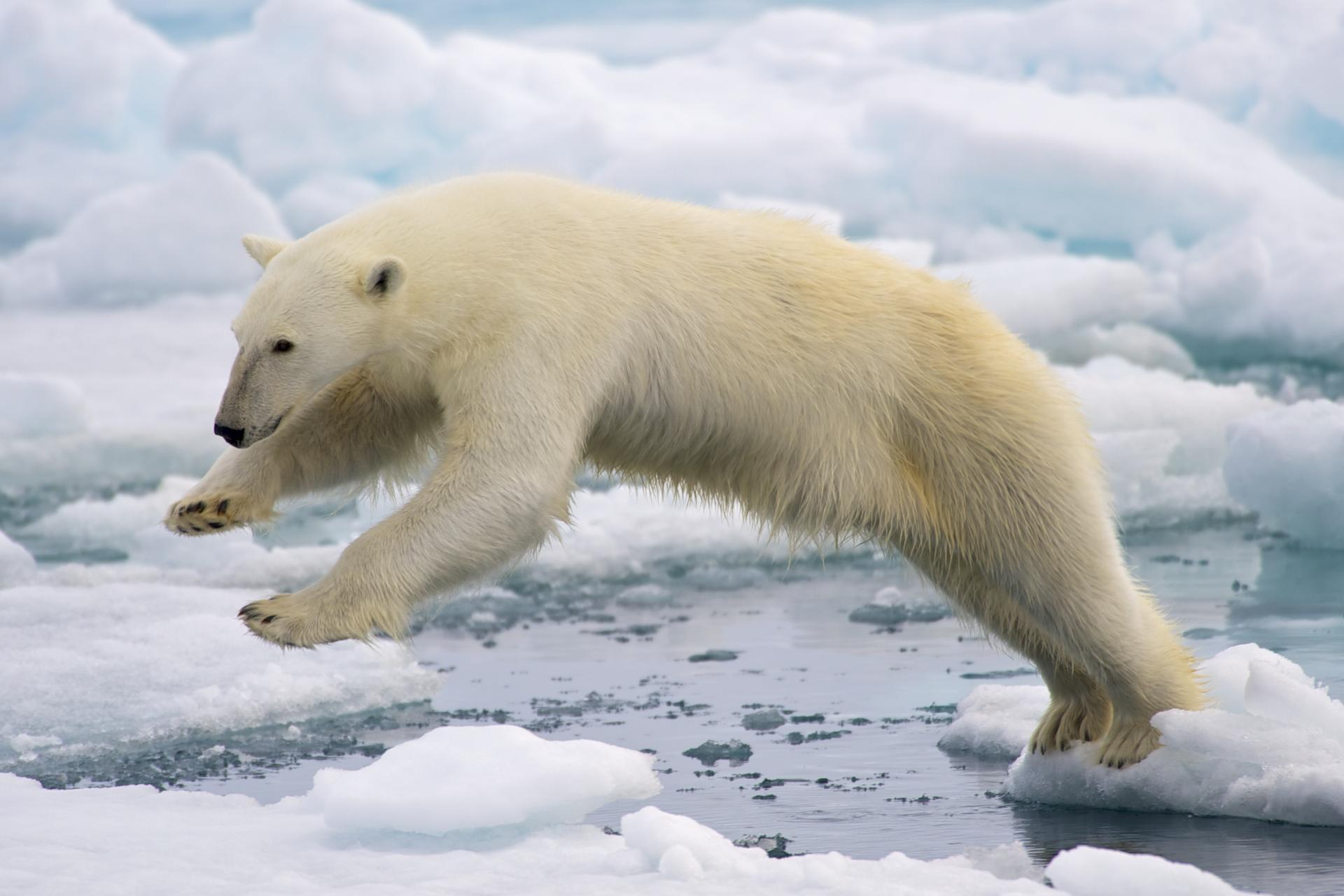 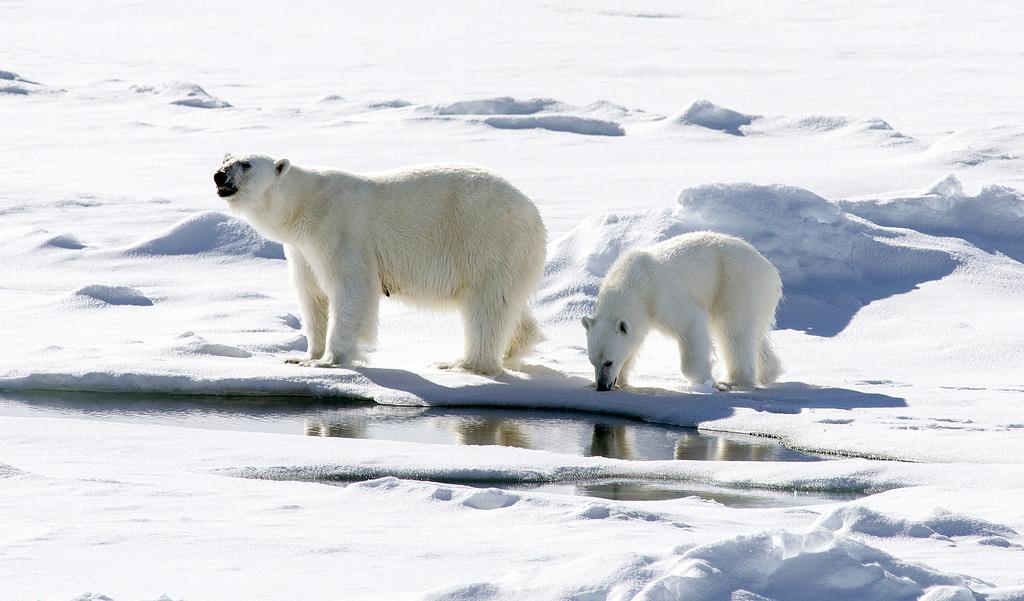 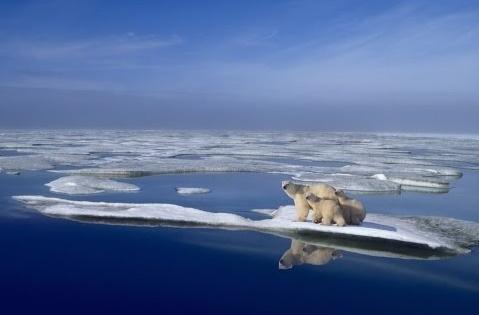