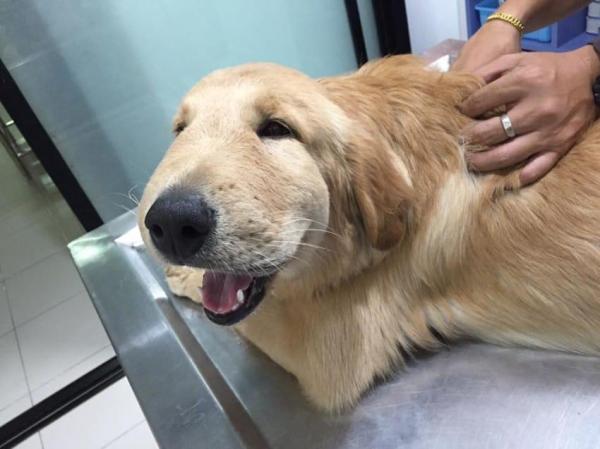 Anaphylactic shock in dogs is a veterinary emergency that requires rapid action in order to prevent it from having fatal consequences for an animal. This life-threatening allergic reaction can be avoided and making sure that you as a dog owner can recognize the symptoms is vital!

In this AnimalWised article we will be discussing what anaphylactic shock in dogs is. In addition, we will be looking at its: causes, symptoms and treatment. It is important that, if you believe your dog is going into anaphylactic shock, you visit your nearest veterinarian immediately.

You may also be interested in: Anaphylactic Shock In Cats - Symptoms, Diagnosis and Treatment
Contents

What is anaphylactic shock in dogs?

If the anaphylaxis in your dog is not addressed to immediately, it can result in: cardiac arrest, a shutting down of the animal’s organs, and in worst cases, death.

What can cause anaphylactic shock in dogs?

There are several substances that are capable of causing a dog to go into anaphylactic shock. Among these we can highlight the well-known drug: penicillin.

Other common causes of anaphylactic shock in dogs includes; poison transmitted through bee and wasp stings. Some dogs may also experience anaphylaxis after the administration of a vaccine. Although, the latter is fortunately a less frequent cause.

Symptoms of anaphylactic shock in dogs

An anaphylactic shock may present itself, at first, as a local reaction. This local reaction can be found at the point where the allergen made contact with the dog. This area may appear reddened and inflamed, and the dog will likely feel some pain and itching.

If a dog in this case dog does not receive immediate treatment, it will fall into a coma and die.

As already mentioned, anaphylactic shock in dogs is a veterinary emergency which must be attended to by a professional in a clinic. A professional will have the needed medication to treat this shock, including; adrenaline, antihistamines or corticosteroids. A professional might even need to perform specific medical procedures, such as: fluid therapy or administration of oxygen.

Therefore, if you suspect that your dog may be suffering from anaphylactic shock, take it to your veterinarian immediately. If during on thhe way, your dog stops breathing: consider performing artificial respiration or cardiopulmonary resuscitation (CPR).

Precautions against anaphylactic shock in dogs

If your dog is in anaphylactic shock, keep calm and interact with your animal as you normally would: trying to keep him/her calm. If your dog feels that you are nervous, it will take on that tension and increase its breathing, which needs to be avoided.

Any movement of the animal’s body needs to be done with extreme care. You must make sure that your dog adopts the position as he/she desires and requires, where it can breathe with ease. The only time you need to intervene, is if your dog stops breathing on the way to the vet.

How to prevent anaphylactic shock in dogs

There is no way of knowing exactly which substance is capable of causing anaphylactic shock in dogs. However, there are ways in which you can avoid situations where this shock can be triggered. For example, never give your dog medicine or vaccinations without the supervision of a professional.

In addition, if our dog has shown any allergic reaction to a drug prior: it must be recorded in its medical record and must never be re-administered. You may also request for an allergy test for your dog from your vet. In addition, you should not allow your dog to play with bees or wasps.

Finally, always make sure that you have an emergency veterinarian number on hand; specifically when travelling with your dog.

If you want to read similar articles to Anaphylactic Shock In Dogs - Symptoms And Treatment, we recommend you visit our First aid category.

My Dog Got Bit by a Spider, What Should I Do? - Symptoms and Treatment
My Dog Ate Poinsettia Leaves - Poinsettia and Dogs
Heat Stroke in Dogs
Poisoning in Cats - Symptoms and First Aid
Related categories
Neurological diseasesHereditary diseasesReproductive system diseases Pregnancy problemsDegenerative diseasesViral diseases
Most read
1.
My Dog's Poop Starts Solid Then Goes Soft
2.
My Dog Is Bleeding from His Penis
3.
My Dog Has Pus Coming From His Penis
4.
Can I Bathe My Dog After Vaccination?
5.
My Dog Keeps Licking Her Private Area - All Possible Reasons
6.
My Cat Has Liquid Coming From Their Anus
7.
Why Does my Dog Have Swollen Breasts?
8.
What to Do if My Dog has Something Stuck in his Throat?
My Cat Was Stung by a Scorpion
How to Treat Mosquito Bites on Dogs
My Cat Got Stung by a Bee
My Rabbit has Heat Stroke - Signs and Treatment
Pale Mucus Membranes in Dogs
My Dog Is Fainting - Syncope in Dogs
My Cat is Acting Weird After Flea Treatment
Signs My Dog Is Dehydrated 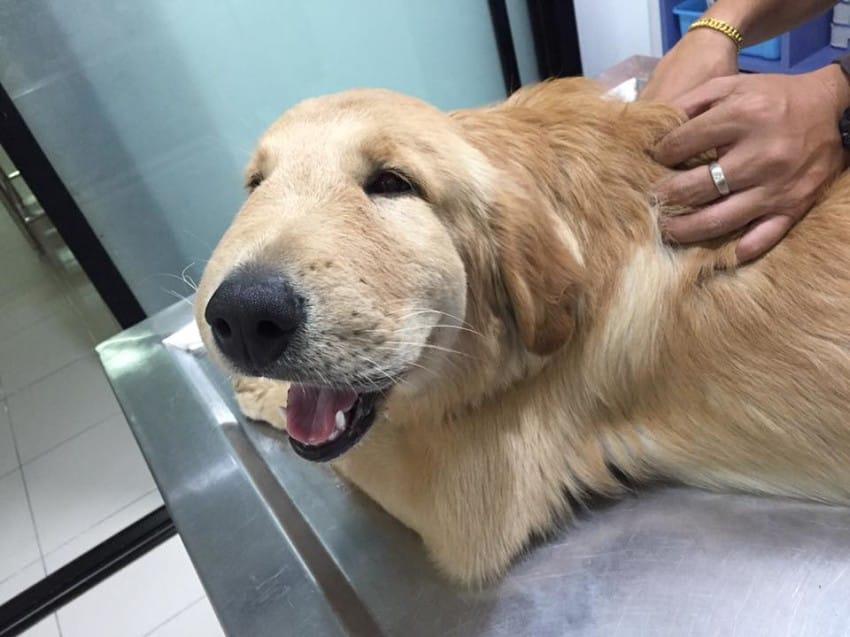 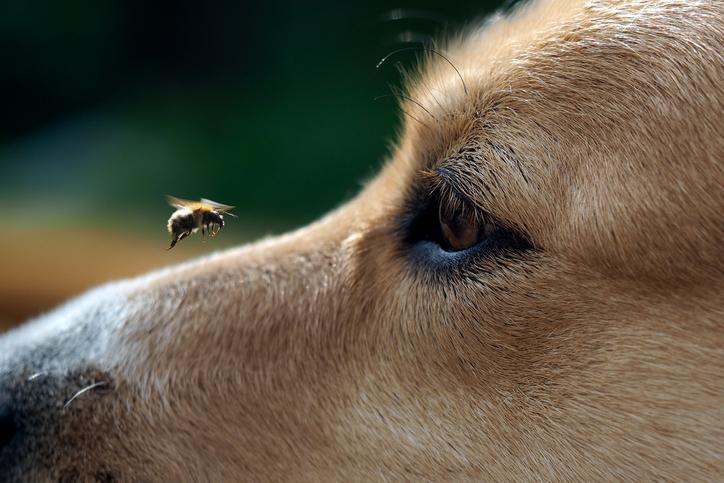 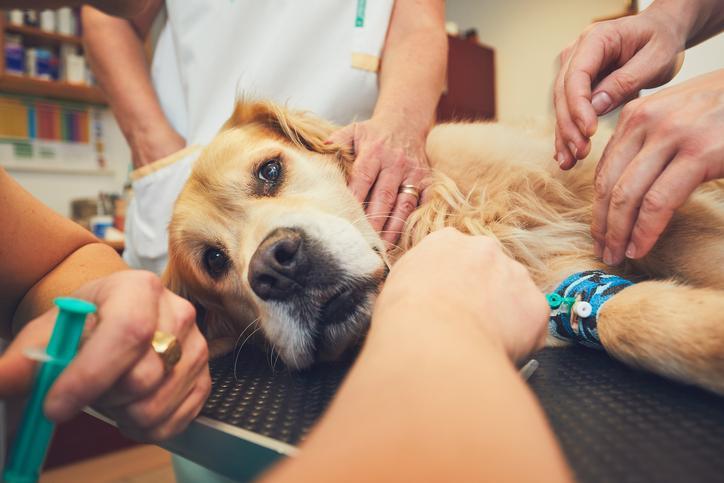 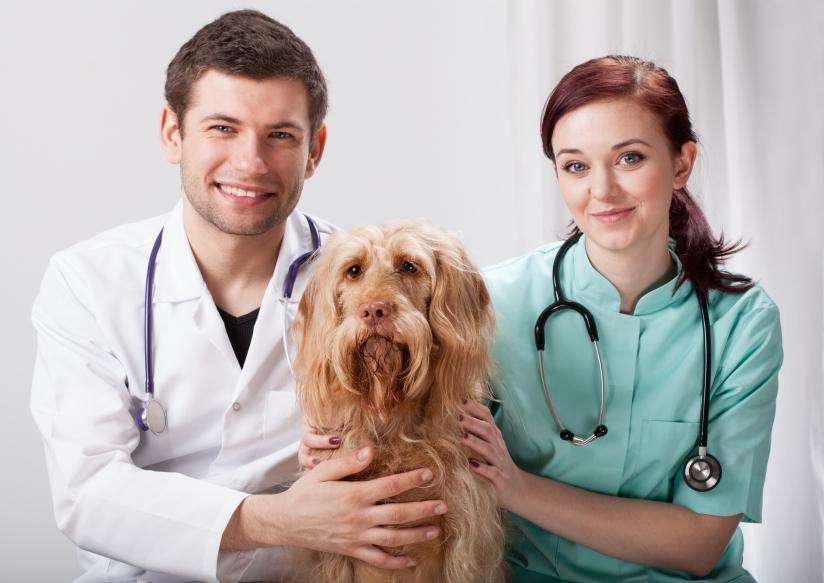