Have you ever heard about the Basque language? It is spoken by less than a million people in the Basque Country, a region that spreads between northwestern Spain and southwestern France. This beautiful language is isolated - that is, it is not related to any other language in the world - and it predates Indo-European languages like Latin or Sanskrit.

If you're thinking about a name for your dog, you surely want a unique option. A Basque name might be the perfect choice for you; it's a language of sharp sounds and clear pronunciation. Even if the origins of the language aren't clear yet, we do know that it deserves to be better-known all around the world.

This is why here at AnimalWised we've compiled a list of Basque names for dogs. Take a look!

You may also be interested in: Guanche Names for Dogs
Contents

Why choose a Basque name?

Basque is spoken in Spain and France, but it predates both states by far. Moreover, it sounds and looks completely different from Spanish and French - and from English as well. This is because Basque is not an Indo-European language.

Some academics have connected Basque with faraway languages, such as Chechen. On the other hand, there is another theory that states that there was a Vasconic family of languages all across Western Europe, but that Basque is the only remaining one.

In any case, Basque words will sound and feel different from the ones in our native language, no matter which one it is. You can choose them according to the beauty of their sound, their meaning, or both. For instance, Maite (MAH-ee-teh) means "love", while Bihotz (bee-HOTZ) means "heart". As you can see, your dog's name will be unique.

Good names for dogs are short and clear; this makes them easier to learn and understand. Take a look at our list!

Since Basque is not a well-known language, we'll provide the name's meaning. They are simply suggestions; of course, feel free to create combinations or shorten them into nicknames.

Have you found the best name for your dog? If you haven't we recommend taking a look at our other lists of names from different languages:

If you want to read similar articles to Basque Names for Dogs, we recommend you visit our Names category.

Jane Bertin (AnimalWised editor)
04/10/2016
Thank you for your kind mention! Our version of the article is adapted to the needs of the English-speaking world, who might not know much about Basque. We've sent your corrections to the Spanish-language team. :)
Juanita
01/10/2016
My German Shepherd is called "Itsas" which means "sea" in Basque. Other popular Basque dog names here in Bilbao (Basque Country) are: Beltz (black), Aker (devil), Baser (forest), Elur (snow), Lur (earth), Neska (lass), Hortz (fang), Mendi (mountain). I thought you might be interested in adding them to your list.

Jane Bertin (AnimalWised editor)
03/10/2016
Thank you very much! I've added them to the list. I've seen that Basque doesn't have gender for these kind of words. Are these names used for female dogs, male dogs or both?
Juanita
03/10/2016
That's correct animal names as such don't have gender except perhaps those which are specific like Neska.
Cheers
Basque Names for Dogs 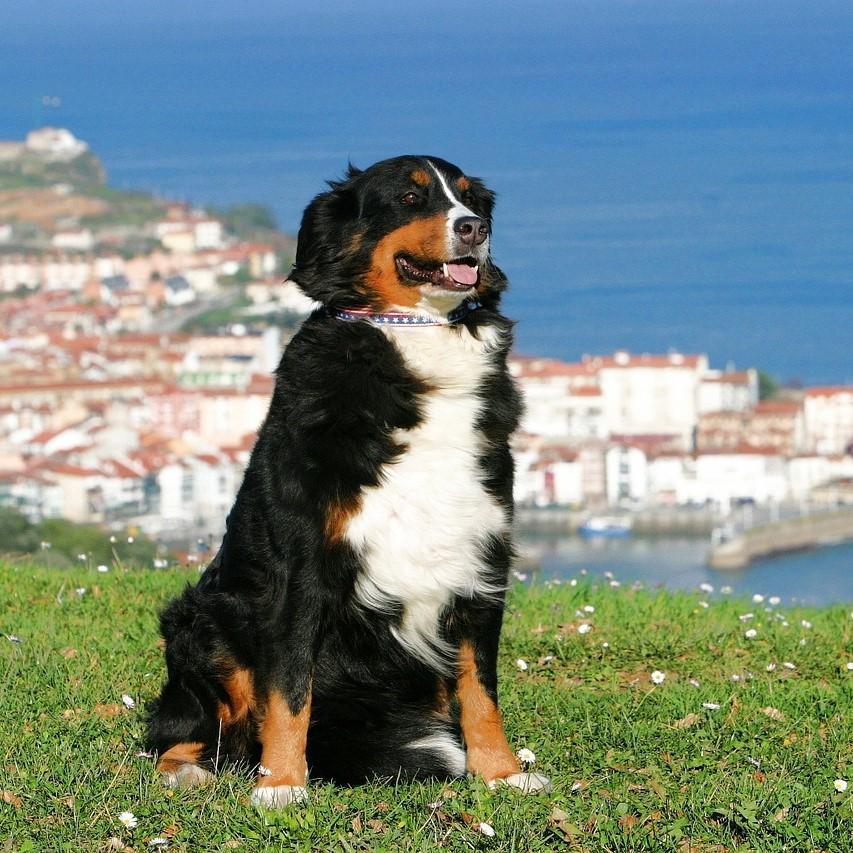 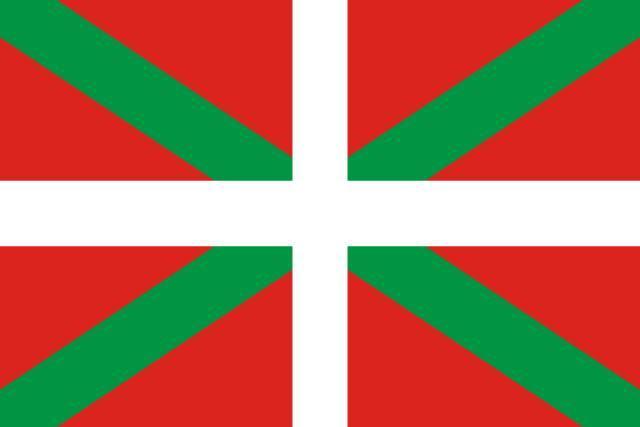 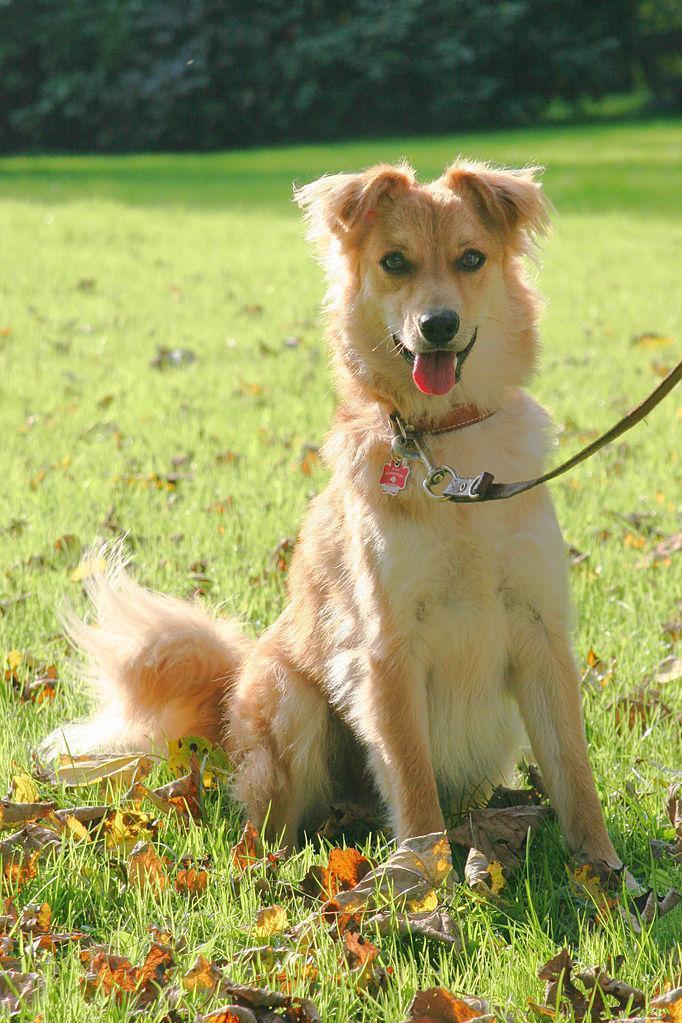 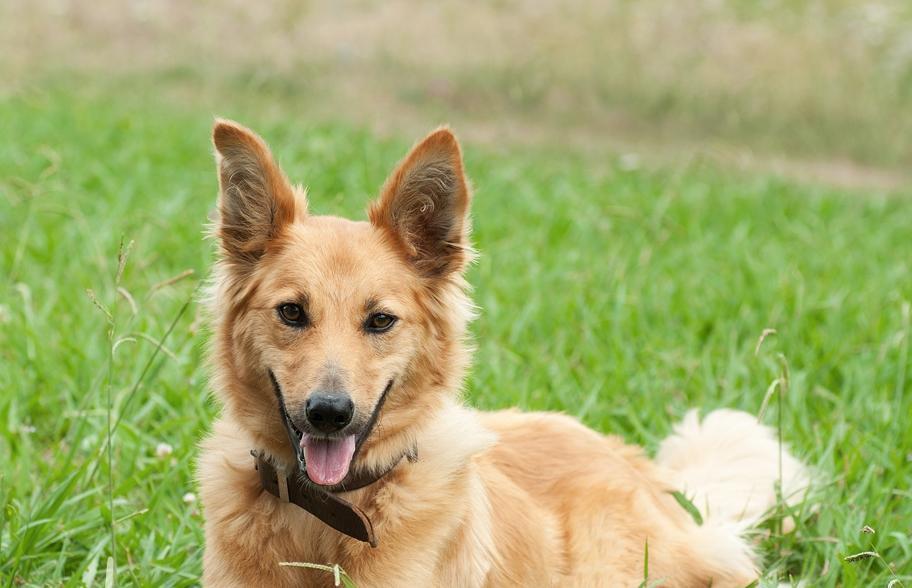 1 of 4
Basque Names for Dogs
Back to top