If you're thinking about adopting a dog, you're probably making checklists of everything you need to welcome your new pet into your home. Living with a dog is a big responsibility, as you have to care for their health and happiness, but it is truly rewarding.

Maybe one of the most fun aspects of preparing for the arrival of a new dog is choosing their name. A dog's name must follow a few guidelines to be training-friendly, which we will discuss below. The most important thing, though, is that the dog's name is meaningful for you and sounds unique.

Are you looking for ideas? In this AnimalWised article we'll share the best Zulu names for dogs, together with their meaning. Take a look!

You may also be interested in: Afrikaans Names for Dogs
Contents

Why should you choose a Zulu name for your dog?

Zulu, or isiZulu, is one of the eleven official languages of South Africa, which also include Xhosa, Afrikaans, English, Northern Sotho and Tswana. It is spoken by more than 10 million people, and thus it is the most important language in the country. Since the end of apartheid, it has become more and more common in institutions and media. Most native Zulu speakers live to the east of the country.

Zulu is the language of the amaZulu, the largest ethnic group in South Africa. The Zulu language is one of the more than 500 in the Bantu group, the most widely spoken of which are Shona and Swahili. The Bantu peoples, a label that includes up to 600 different ethnic groups, inhabit the regions from the southern tip of Africa to Central Africa.

So why should you choose a Zulu name for your dog? If you are Zulu, have Zulu ancestry or speak the language, you'll appreciate giving your dog a name you can understand and that has some deeper meaning. If you don't speak Zulu, you'll love the strong and clear sounds of the names. We especially recommend choosing one of the names in our list if your dog belongs to a breed native to southern Africa, like the Boerboel or the Rhodesian Ridgeback.

Experts in dog training recommend choosing names that are 2 to 3 syllables long. This way, they are short enough to learn fast and move on to the dog's basic training and socialization, but long enough not to be confused with other daily words. Some Zulu names may be too long, but they can easily be shortened into nicknames.

Have you found the best option for your new pet in our list of Zulu names for dogs? If so, tell us in the comments section! If not, share your ideas and take a look at the following lists:

If you want to read similar articles to Zulu Names for Dogs, we recommend you visit our Names category. 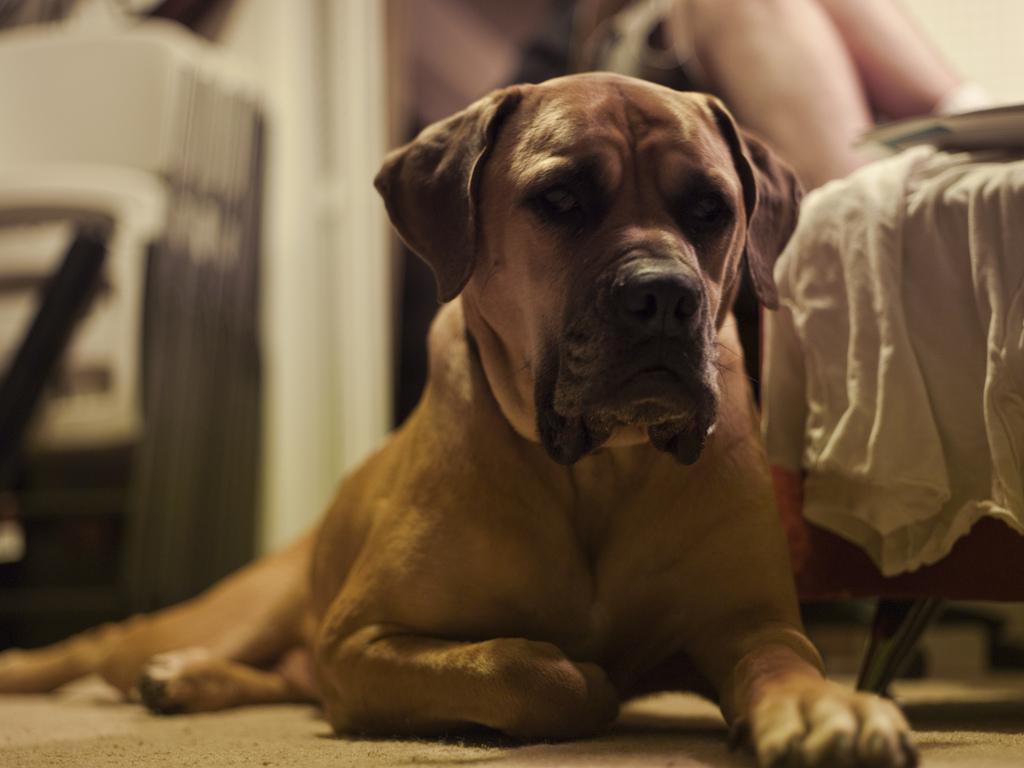 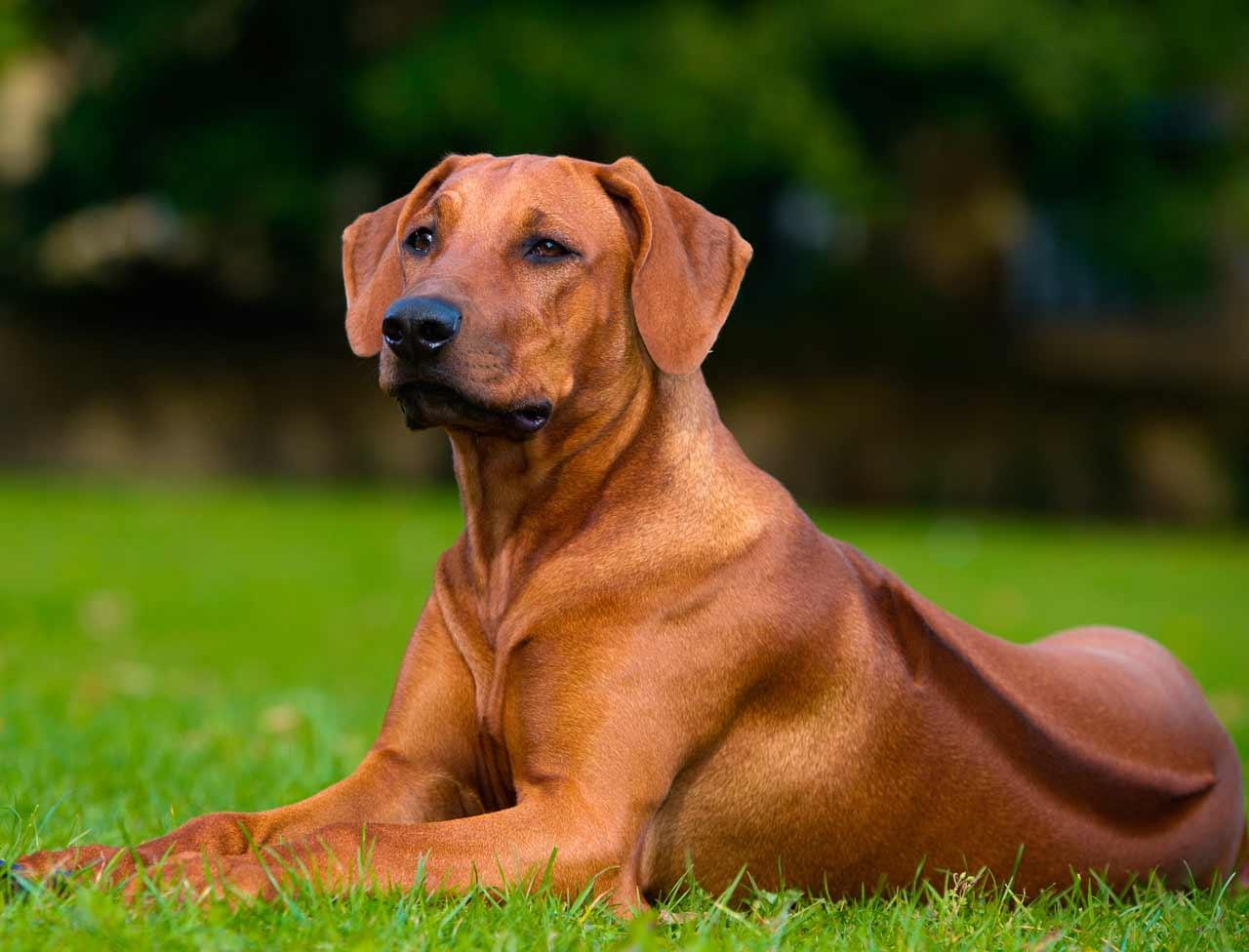 Image: Scout.com
1 of 2
Zulu Names for Dogs
Back to top