Brucellosis in cattle, also referred to as bovine brucellosis, is one of the most common diseases among cattle. This serious pathology is zoonosis, meaning it can be transmitted to humans and other animals. This disease of bacterial origin produces alterations within cattle reproduction, such as infallibility or miscarriages. Therefore, it is vital to take on the correct preventative measures to eradicate this pathology completely.

For more about the causes, symptoms, diagnosis and treatment of brucellosis in cattle, keep reading here at AnimalWised.

You may also be interested in: Discospondylitis in Dogs - Symptoms and Treatment
Contents

Due to the fact that this disease is zoonosis, it can have serious consequences on both cattle, humans and other animals. If you believe your cattle have contracted the Brucella abortus bacterium, immediate action needs to be taken in order for it not to spread.

Is brucellosis in cattle contagious to humans?

As we’ve already mentioned, there is a high risk of contagion to humans who come into contact with infected animals.

In humans, this infectious disease generates what is called undulant fever or Malta fever. Symptoms of Malta fever include:

Brucellosis can be spread through unpasteurized milk or undercooked meat from an infected cow, and it causes severe infection in vital organs such as the liver or spleen. If you believe you’ve contracted brucellosis, make sure to contact a doctor as soon as possible.

Brucellosis in cattle: causes and transmission

Generally, bovine brucellosis is transmitted from an infected cow from one herd to another.

The most frequent brucellosis in cattle symptoms are those related to the reproductive system, the most striking and easily detectable is abortion (miscarriage), especially between the fifth and seventh month of pregnancy. Other symptoms of brucellosis include:

In many cases, at first sight, the newborn calves of affected mothers appear healthy. When difficult to detect, it will be necessary to perform serologic tests to be sure that the calf is healthy or, on the contrary, has contracted bovine brucellosis.

As long as a cow is a carrier, it can excrete pathogens by means of milk, as well as through feces and urine.

In order to make an early diagnosis of bovine brucellosis, one needs to consider that retention of the placenta or abortions are usually a first indication. Serologic tests must be carried out in order to corroborate the presence of the infection.

Is brucellosis curable in cattle?

There is no treatment for brucellosis in cattle. If a cow is diagnosed positive for brucellosis, euthanization is recommended. This sacrifice is the only way in which this zoonosis bacterium can be completely eradicated. In order to avoid this unfortunate situation, it is essential to carry out the appropriate preventive measures.

Treatment of brucellosis in humans consists of a combination of antibiotic drugs prescribed for a duration of roughly 3 to 6 weeks. Although, recovery is usually positive, 10-15% of patients can present severe relapses.

Due to the severe complications that this disease can cause, it is necessary to take the appropriate preventive measures. One of the most important ways of doing this is by controlling and managing your cattle. A minimum of one annual check of all cattle heads (of each flock) must be carried out. This check includes the performance of serologic tests, as well as an exhaustive milk analysis. If brucellosis is detected in an animal, this cow must be isolated immediately to prevent it from infecting others.

When herds are found in areas where there are brucellosis outbreaks or where brucellosis may be endemic, it is recommended that you vaccinate your cattle. There are different vaccines which can be prescribed, all of them made with a modified live virus. The brucellosis vaccine is known to be effective and will vary depending on a cattle’s geographical region.

If you want to read similar articles to Brucellosis in Cattle - Causes, Symptoms and Treatment, we recommend you visit our Bacterial diseases category. 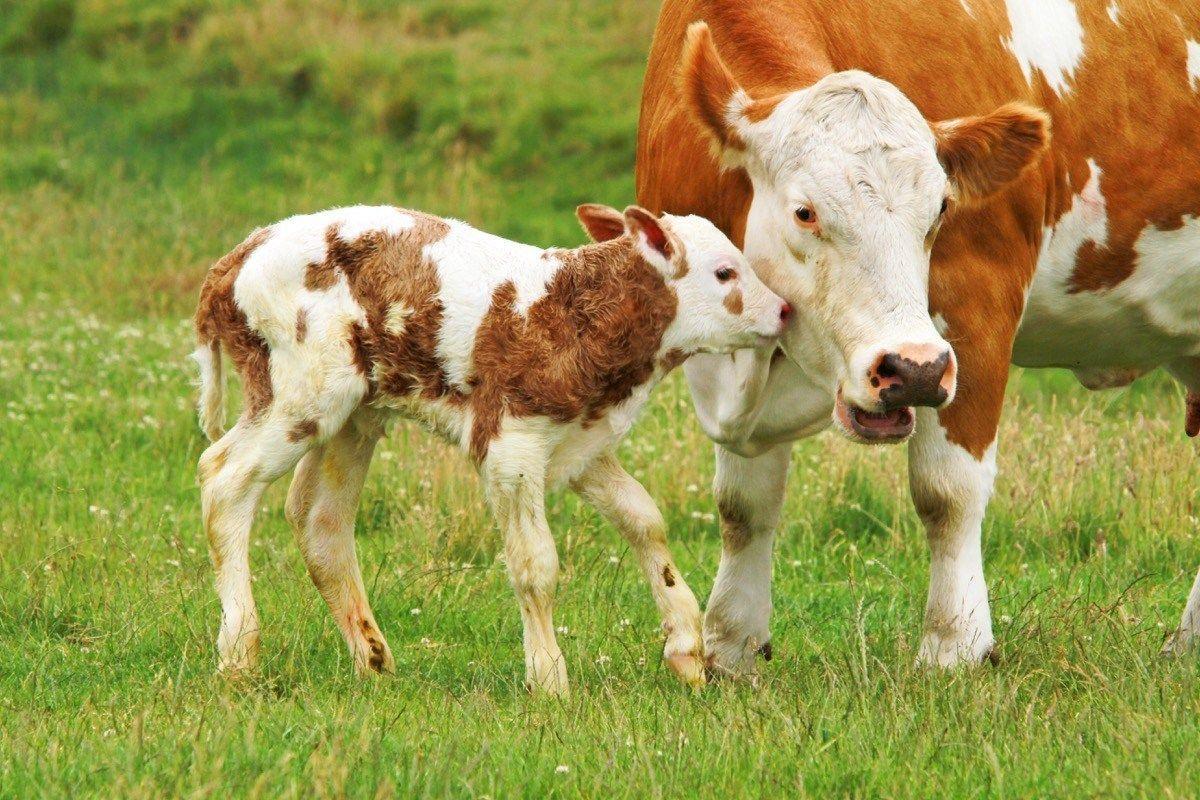 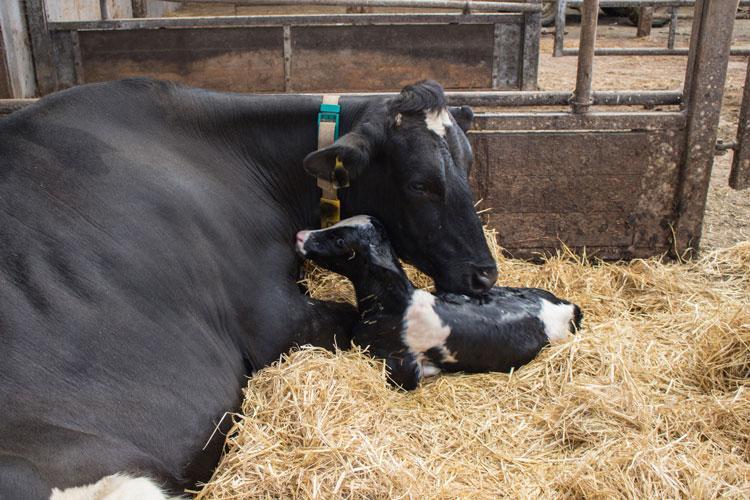 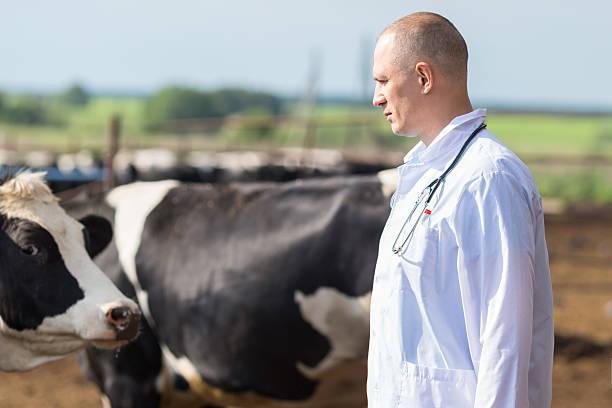 1 of 3
Brucellosis in Cattle - Causes, Symptoms and Treatment
Back to top